Home > Gear > Tech > Starbucks is launching its own NFT collection 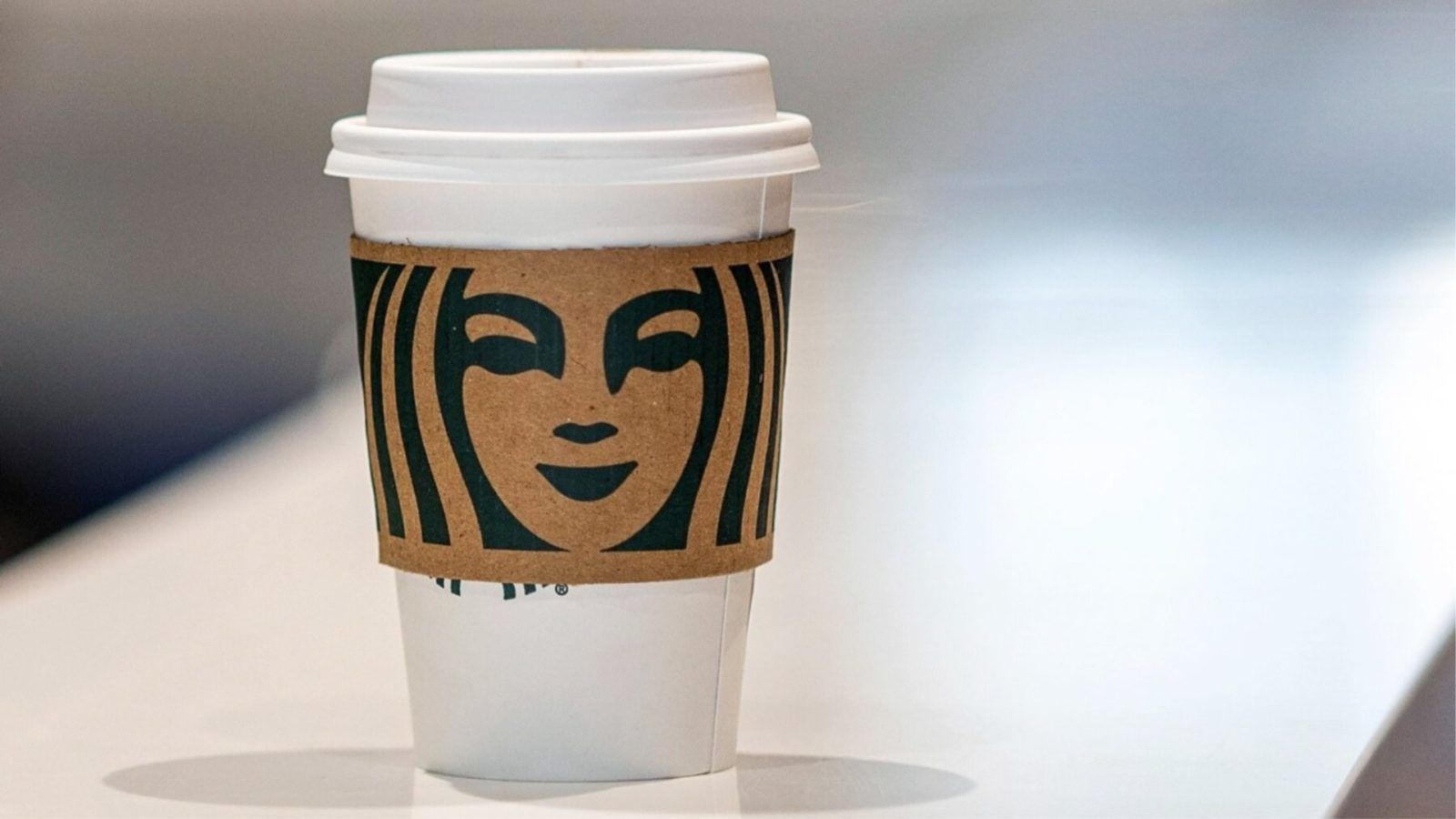 During an open forum in early April, Starbucks CEO Howard Schultz spoke about several aspects of the company’s future, including how the chain can improve its employees’ overall “experience” with the company; its plan to suspend stock buybacks in order to reinvest in its workers and stores; and he also hinted that the coffee giant was exploring NFTs.

“If you look at the companies, the brands, the celebrities, the influencers that are trying to create a digital NFT platform and business, I can’t find one of them that has the treasure trove of assets that Starbucks has, from collectables to the entire heritage of the company,” Schultz said at the time.

And, almost exactly a month later, Starbucks has confirmed that it will launch its first NFT (non-fungible token) collection later this year, and that it will be based on the brand’s “coffee art and storytelling.” In a post on its website, Starbucks explained that the NFTs were just one part of what it hopes will become a full-fledged digital community, that will focus on its coffee before expanding into art, music, and books.

“We plan to create a series of branded NFT collections, the ownership of which initiates community membership, and allows for access to exclusive experiences and perks,” the company wrote. “The themes of these collections will be born of Starbucks artistic expressions, both heritage and newly created, as well as through world-class collaborations with other innovators and like-minded brands.”

Although Starbucks hasn’t worked out all of the details — in its blog post, it hinted that it hadn’t determined what kind of blockchain technology it would use — both Schultz and Chief Marketing Officer Brady Brewer told investors that NFTs were pretty much a go.

According to Geekwire, Schultz and Brewer said that Starbucks would be rolling out its “Starbucks Digital Community Web3” platform later this year. “This community will further strengthen the Starbucks brand, engage our partners, and we expect it to be accretive to our business,” Brewer said.

Schultz, who has served as interim CEO since the departure of former president and CEO Kevin Johnson, says that the company’s next leader should be someone who, uh, understands NFTs and the blockchain and other innovations.

“I think the next CEO is going to be a creative person who’s going to understand that the equity of the Starbucks brand has real legitimacy and relevance outside of our stores. And the world we’re living in today, our customer base is getting younger, they’re digital natives, and they expect Starbucks to be as relevant outside of our stores as we are inside,” Schultz said, according to TechCrunch.

“[T]he new CEO, obviously, needs to have an understanding and a grasp and a conviction on the fact that we can play in multiple theatres that could be accretive on their own merit and complementary to our retail business.”

One of the first things the new CEO may have to do is explain what, exactly, Starbucks first NFTs will do, and why its customers should be excited about them.

Coffee Starbucks debut NFT collection
Jelisa Castrodale
NFT
Sign up for our newsletters to have the latest stories delivered straight to your inbox every week.