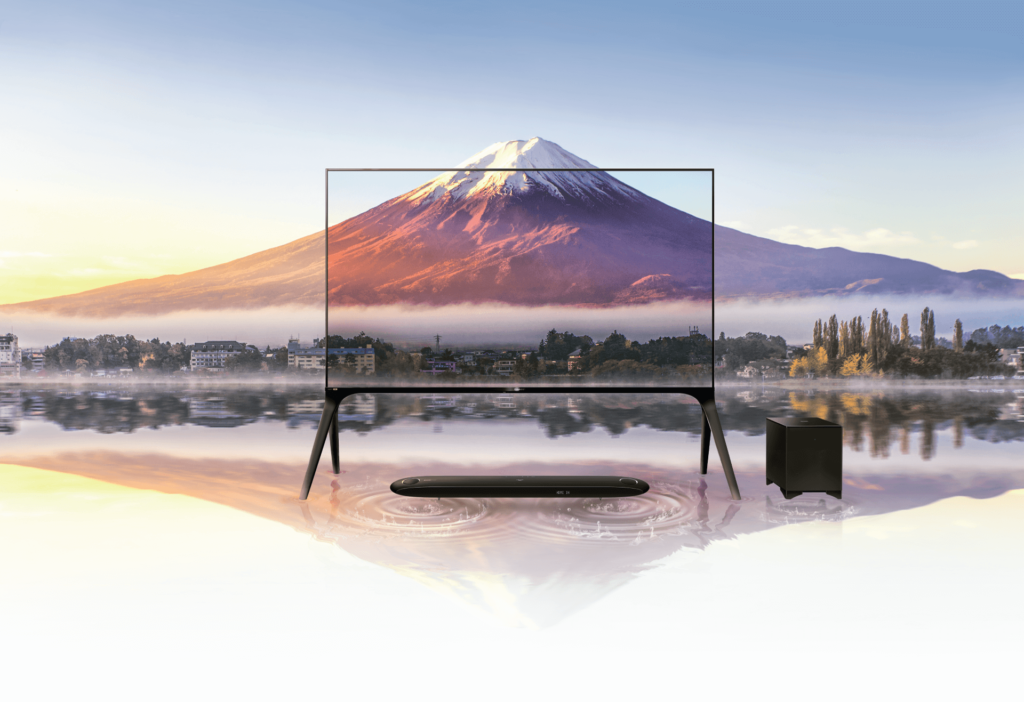 Sharp’s range of 8K TVs are stunning, to say the least; you can choose from the small 60-inch 8K TV, the slightly larger 70-inch variant, or go all out for the 80-inch. It has an 8K LCD UHD panel with high dynamic range (HDR) as well as being an Android TV. This means you’ll have instant access to various applications like YouTube and Netflix at just a push of a button. 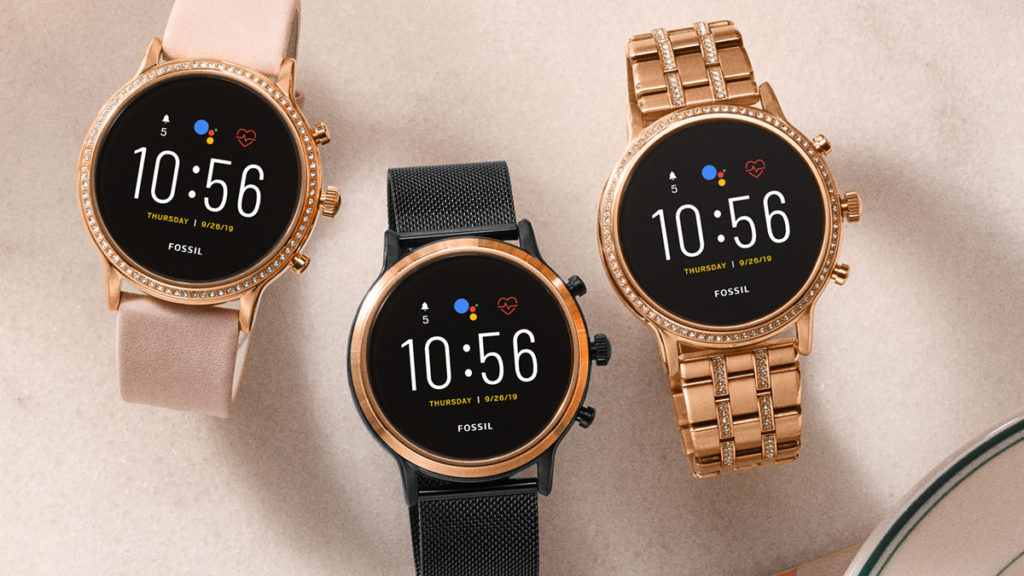 While your smartwatch does depend on what smartphone you’re currently using for seamless integration, that doesn’t mean you have to go beyond your means. There are so many choices out there these days, don’t stick to just the mainstream choices. And to be fair, the Fossil Gen. 5 is one tough cookie. It’s a great everyday smartwatch to have and it connects with both iOS and Android devices. 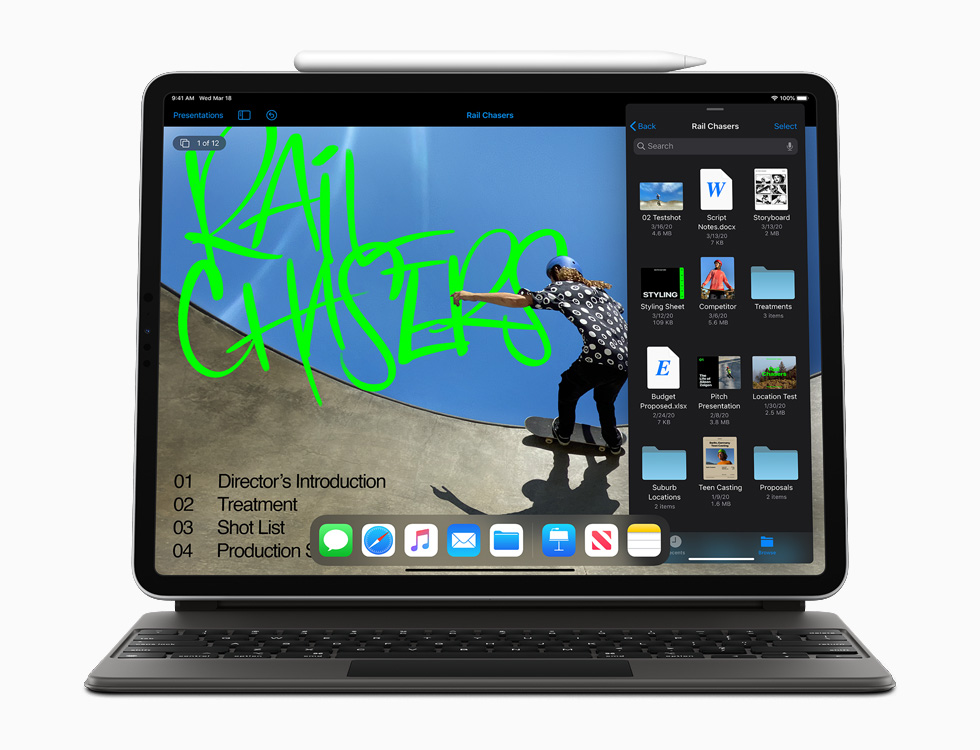 The all-new Apple iPad Pro features the latest in breakthrough technology for both Apple and the iPad Pro. This latest iteration of the world’s most famous tablet now has an A12Z Bionic chip for faster and greater power, as well as a host of new features. One of the greatest would be the new Magic Keyboard with both trackpad and backlight support as well as adopting a new floating design. This Bluetooth-connected speaker system is a wireless, internet-ready audio powerhouse that offers the latest in a refined design. In a small and compact design, B&O was able to fit in two 5.25-inch woofers for bass, a 0.75-inch tweeter for the high frequencies, and two pairs of 2 and 3-inch mid-range drivers, all for a combined sound power of 380W. The Bluetooth (5.0) speaker is multi-room and comes with Google Assistant, which allows voice commands. It’s also compatible with Google Chromecast, AirPlay 2 and Spotify Connect. 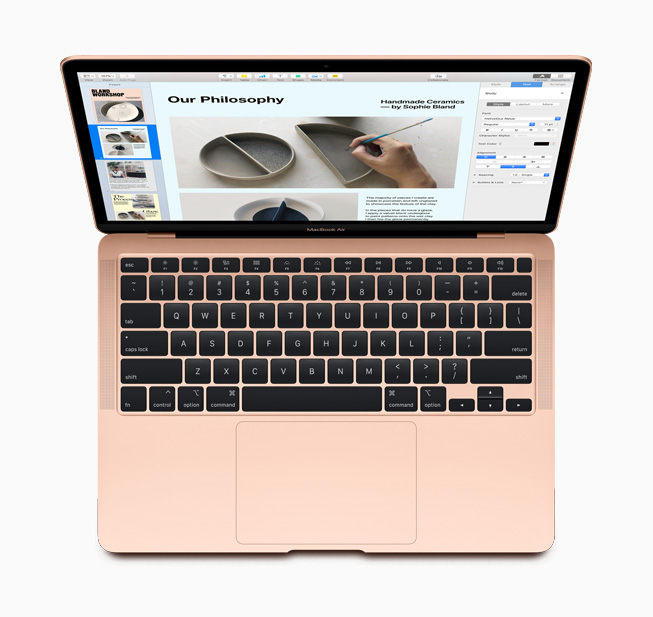 Aside from a new iPad Pro, Apple has also released the all-new Macbook Air, which also comes with the new Magic Keyboard. It has faster performance ratings, a larger 256GB storage capacity, a 13-inch Retina display to appreciate your movies and pictures; and an improved all-day battery pack with the power of MacOS Catalina. 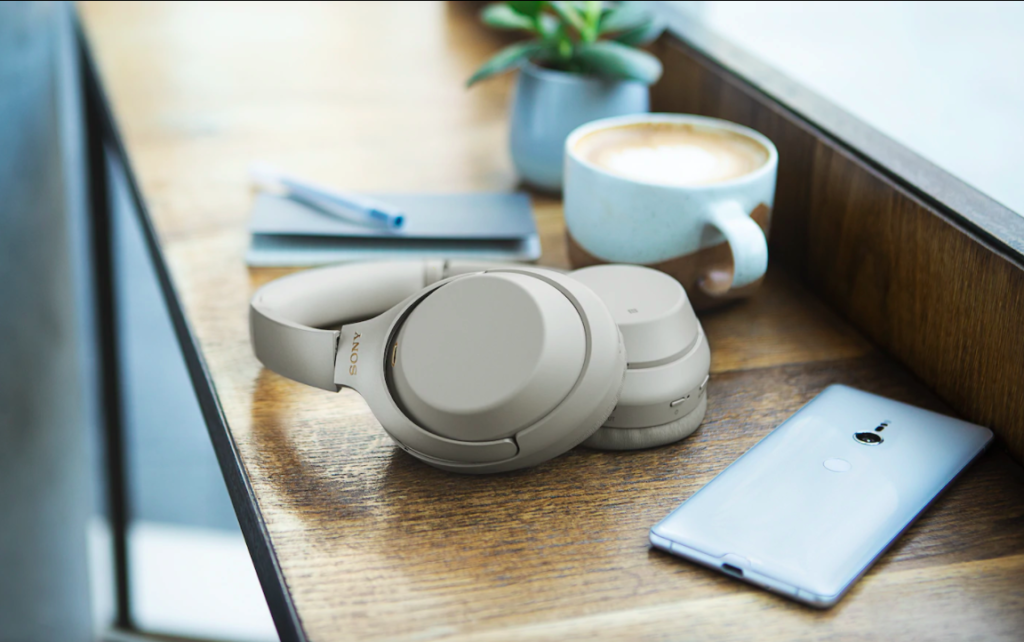 When it comes to noise-cancelling headphones, nobody does it better than Sony. For two years running, its headphones have been dubbed as the best-in-its-class in terms of its noise-cancelling technology. The Sony WH-1000XM3 offers great sound quality and design, which allows for ease of usability with all the controls located on the right earcup. Battery life lasts up to 30 hours and it comes with USB-C rapid charging. 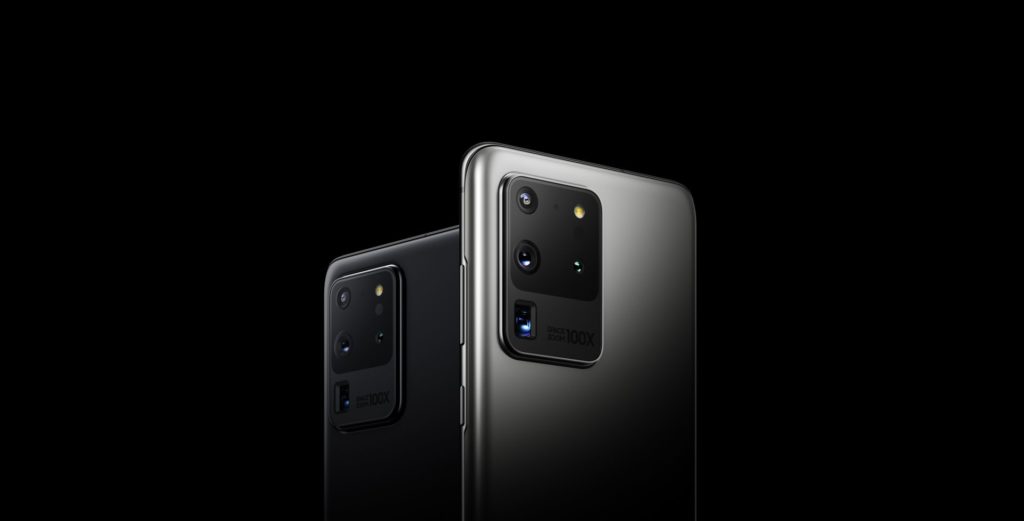 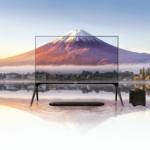 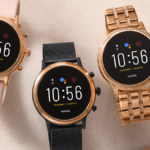 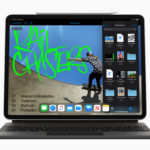 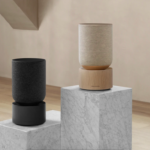 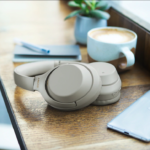 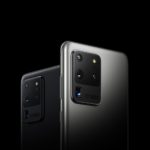 Stay connected at home with the latest tech gadgets of 2020 to keep you company during these tough times.

Seeing as most of us are spending so much time at home, who’s to say we don’t enjoy it? Whether it’s the latest smartphone, smart TV, or even a speaker system, there are more ways than one to treat yourself. For starters, the Samsung Galaxy S20 Ultra is a hot item right now, especially for Android users.

In other news, Apple has also just announced the debut of two new products: a new Macbook Air and iPad Pro. The former features faster performance speeds and bigger storage with a new Magic Keyboard, while the latter receives an upgrade in almost every category like performance, display, and camera system.

TVs are also a big deal with Sharp recently releasing its latest Aquos 8K television. As for a new speaker system, check out Bang & Olufsen latest wireless speakers, the Beosound Balance. Fitness bands and smartwatches are also part of the list because you should not be slacking, even if you’re at home.

Check out Devialet’s smallest yet biggest launch yet: The Gemini true wireless earbuds