Home > Gear > Tech > What is Bored Mummy Waking Up, the new craze in the NFT world? 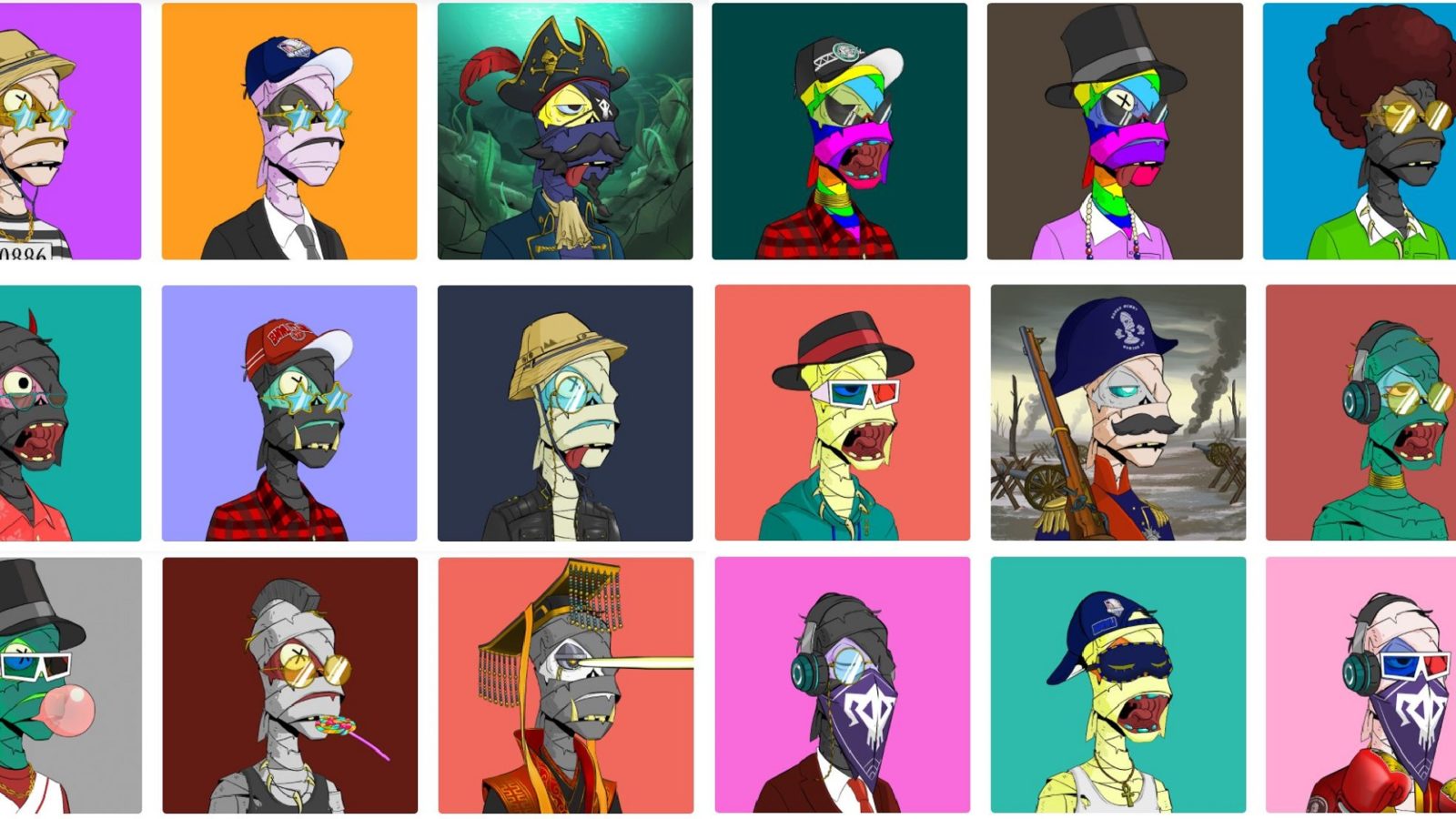 Gear
What is Bored Mummy Waking Up, the new craze in the NFT world?
Share this article
Next article

After two hiccups that almost threatened their “resurrection”, the mummies have finally “woken”. With that, people in the non-fungible token (NFT) universe are cheering the arrival of the Bored Mummy Waking Up (BMWU) on the Ethereum blockchain.

Climate Change Ethereum NFT Bored Ape Yacht Club Bored Mummy Waking Up OpenSea
Manas Sen Gupta
Manas enjoys reading detective fiction and writing about anything that interests him. When not doing either of the two, he checks Instagram for the latest posts by travellers. Winter is his favourite season and he can happily eat a bowl of noodles any time of the day.
Travel Culture Entertainment Food