The popular messaging app WhatsApp is undergoing various upgrades to keep up with user trends by adding value to its app in terms of offering the best texting experience. In 2022, WhatsApp introduced several updates and features, including Avatars, Message Yourself, Communities, In-chat polls, 32-person video calling and larger groups and many others.

This year, too, the meta-owned messaging app is planning to roll out updates, including two big changes to its visuals. These updates will introduce the users to enhanced versions of existing features along with some others. WhatsApp users can now peep into these improvements, thanks to public leaks of their specifics. The new features were found by the internet detectives at WABetaInfo, who investigated the app to find the new functionalities. So, let’s have a sneak peek at the WhatsApp world to see what’s coming up next.

Here are some WhatsApp updates to note in 2023

Screenshot blocking for ‘View Once’ media

It is now no longer possible to take screenshots of messages marked as ‘View Once’ on WhatsApp. The new feature was originally tested in beta mode in October 2022, and has now been made more widely available on iOS and Android.

If any attempt is made to take a screenshot of a photo or video sent as ‘View Once,’ a prompt shows the message “Screenshot Blocked.”

Messages marked as ‘View Once’ do not get  saved to the recipient’s Photos or Gallery. As the name goes, the content can be viewed only once and it cannot be forwarded, saved, starred, or shared. It gets removed from chat if the media has not been seen in 14 days. If the ‘View Once’ message is backed up while it is unopened, the message can be restored from backup.

But WhatsApp warns that ‘View Once’ messages should be sent to trusted individuals as screenshot blocking is not available in older versions of WhatsApp. It is also easily possible to take a photo or make a video of a ‘View Once’ media using a camera or any other device.

One of the most significant modifications the popular encrypted messaging service is planning to launch this year is the ability to recognise text in images shared through WhatsApp, allowing users to copy and paste this text. However, the messaging platform is providing only support for it, and this feature will only be available to iOS16 users.

Another improvement that is currently being worked on is the capability to transfer WhatsApp chat history between Android phones without the aid of Google Drive. Users will find it much simpler to switch their chat history from one phone to another using this tech-savvy alternative. Once it’s available, users can do so by going to WhatsApp Settings > Chats > Chat transfer to Android, scanning the QR code, and then following the on-screen instructions.

WhatsApp users are currently able to report violations of the platform’s rules, message contacts, and receive media. However, soon users will be able to report statuses that contain objectionable information, such as defamation or offensive language.

It is anticipated that the additional features, which are being developed for WhatsApp’s Android and desktop beta versions, will be made available in the next software upgrades. The status option will feature a report button once it is made accessible to users.

Gear
Major Instagram updates of 2023: Take a look at what’s in and what’s out 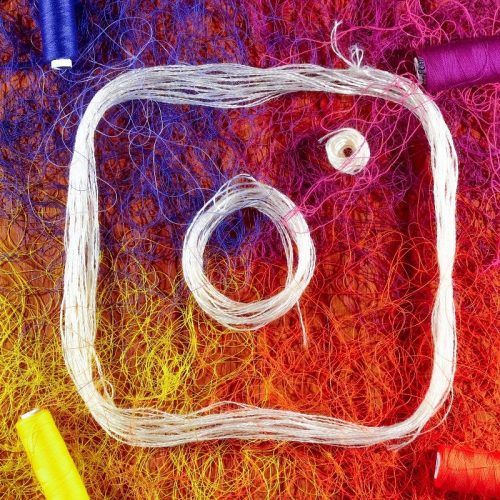 Use a proxy to connect to WhatsApp

It seems like WhatsApp has found a way to reach its users who, in some countries, face a hard time connecting with the platform due to government censorship. The platform has recently introduced support for proxy functionality for those who want to download it and use this app anywhere. This feature can be used on the latest version of WhatsApp.

Sending images in their original quality

What you can expect from ChatGPT’s pro version

Everything to know about Elon Musk’s OpenAI, The Maker Of ChatGPT

From PAK to Fewocious, these are the top NFT artists around the world