Home > Gear > When it comes to ‘smart travel’, Horizn Studios have got it in the bag 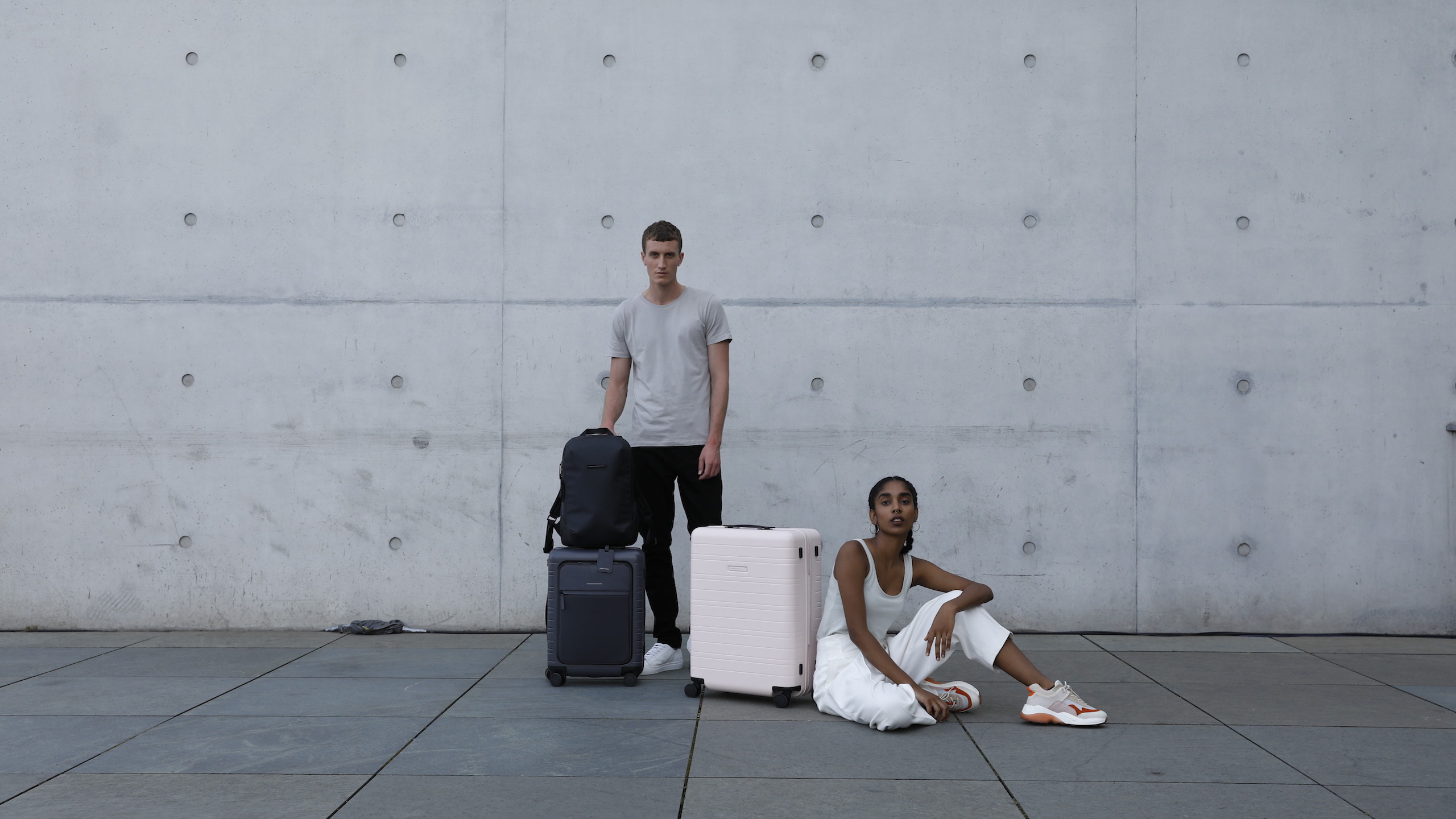 When it comes to ‘smart travel’, Horizn Studios have got it in the bag

Gear
When it comes to ‘smart travel’, Horizn Studios have got it in the bag
Share this article
Next article

It seems nowadays, regardless of what industry you’re in — it could be baking cookies or B2B banking — no one is immune to the effects of ‘market disruption’. Take travel luggage for example: in 2018, this industry valued globally at US$20 million offered its consumers only two ‘choices’.

The core segment of the market was (and continues to be) dominated by affordable, mass produced cabins — the sort of milquetoast receptacle you’ll find, unfailingly, in airport gift shops throughout the globe. At the polar opposite end, luxury conglomerates like Samsonite and LVMH dominate the conversation, relying on name awareness and designer collaborations in order to shift product. Naturally, this left a hole in the wider market for mid-priced luggage with a strong design element: a sizeable gap that digitally savvy, culturally informed brands like Horizn Studios have been working tirelessly to close.

Like American rival AWAY, Horizn Studios was born out of a desire to bring innovation to what is considered largely to be an iterative industry. The Berlin-based label began life in 2015, following a meeting between co-founders Stefan Holwe and Jan Roosen. Those who have an even cursory awareness of the startup game will find the duo’s trajectory familiar. (Holwe hails from a venture capital background, while Roosen was previously in charge of corporate strategy at German retailer Peek & Cloppenburg.)

Since the brand’s launch in 2016, Holwe & Roosen have shipped over 100,000 pieces of product worldwide, growing Horizn into a travel brand with enough certifiable mindshare to get names like BMW and Soho House on board. Strategic partnerships of this calibre have evidently emboldened investors — the brand raised €10 million in series B funding last Christmas — but, as with all starts-ups that end up having long term growth prospects, Horizn’s staggering success is underlined by a solid core product.

Although backpacks, totes and a selection of travel accessories are available, the cornerstone of Horizn’s business remains its best-selling ‘smart luggage’. Ranging between 33 to 90 litres in capacity, the core idea regardless of whether you’re carrying on or checking in is the same. External shells are built using German aerospace-grade polycarbonate, equipped with TSA locks, and mounted on four 360-degree wheels (the latter, fully articulable and silent, are sourced from Hinomoto).

For a long time, that kind of premium construction would’ve been restricted to brands like TUMI, but the designers at Horizn — not content to chase value in the material realm — have gone even further. The brand’s ‘digital first’ mentality is encapsulated in the battery pack: an ejectable device recessed in each carriage’s telescoping handle, with which you can charge up to two devices multiple times. In concert with a host of other add-ons, such as GPS tracking and a dedicated travel planning service for Horizn customers, it’s clear that the brand’s stated objective — building travel products for the next generation — is less hyperbole, and more observation.