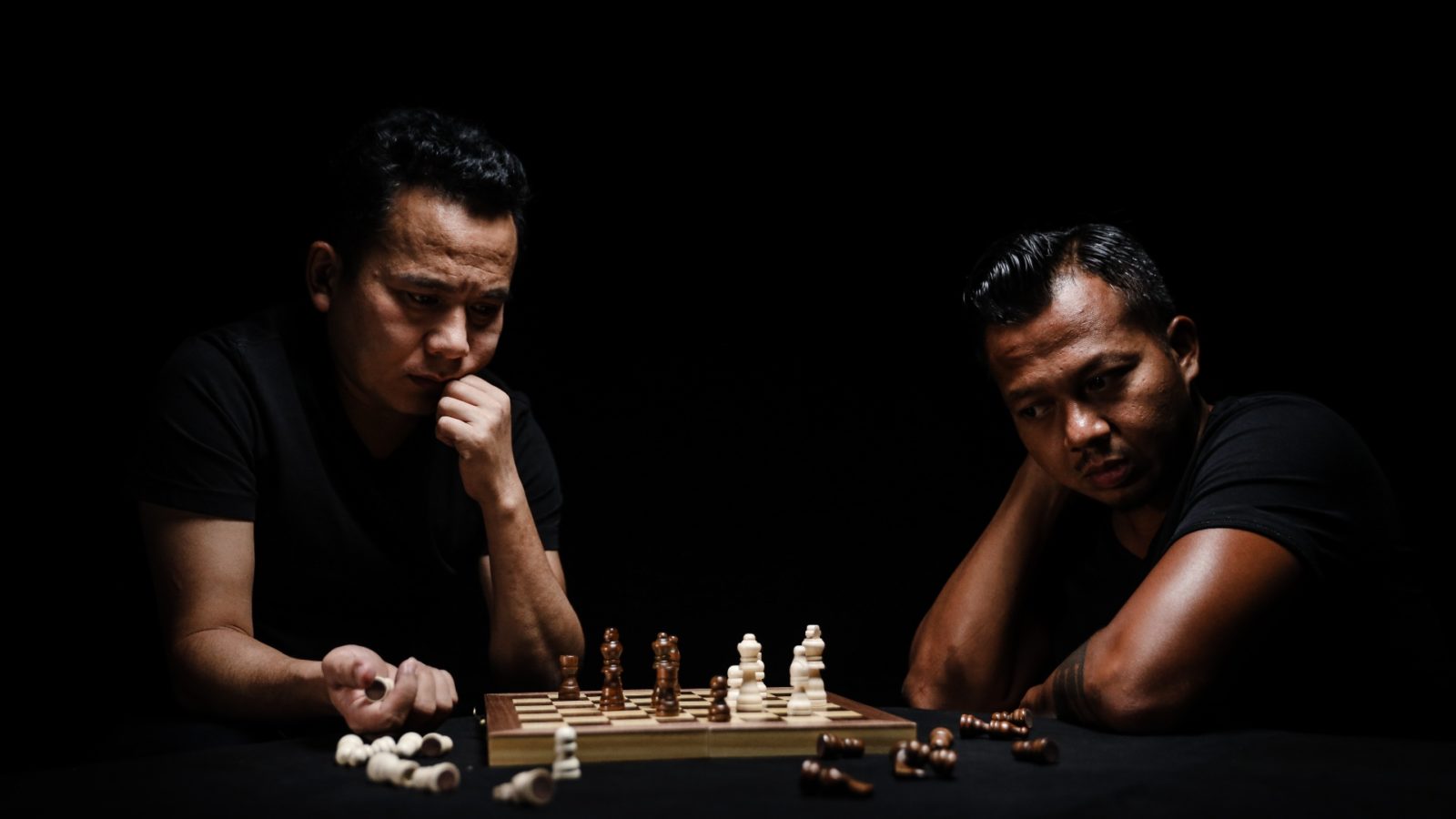 What does one do after opening the best bars in Asia? For barman Agung Prabowo — who was one of the trio of bar industry veterans behind The Old Man — previously ranked #1 by Asia’s 50 Best Bars 2019 and currently holds the #2 spot — the answer is: you walk away and start something new.

This month, Prabowo and business partner Roman Ghale are gearing up to launch not one but two new bars, hot off the heels of their success with The Old Man in both Hong Kong and Singapore. Slated to open on Hollywood Road in the second half of October, Penicillin is an exciting new concept inspired by the so-called “farm-to-bar” movement. Aiming to be Hong Kong’s first sustainable bar with a closed-loop model of production — meaning they produce little to no waste — Penicillin will focus on locally sourced and up-cycled ingredients as well as minimising its carbon footprint.

Penicillin is, of course, an antibiotic that changed the course of medical history; the bar’s name is a wink and a nod to the idea of alcohol as medicine but also speaks to the staff’s scientific approach to the cocktail production process. That helps to explain The Penicillin Lab, a white-tiled space at the entrance of the bar which will highlight the bar’s experimentation with various ingredients in pursuit of its mission of sustainability.

Prabowo and Ghale’s second new bar concept, Dead & (pronounced ‘Dead End’), is expected to open on Central’s Wo On Lane this November. Not much has been divulged about this project, but the duo are promising a modern take on the dive bar. In advance of these two highly anticipated new openings, we subjected master bartender Prabowo to our signature questionnaire to learn about his first job, his favourite things, greatest fears and much more.

Depends when you need me!

I’d rather drink instead. I can handle hunger, but not thirst.

I wish I had spent more time with my father. I wasn’t there at the end when he needed me.

8. What is the top destination on your bucket list?

The fear of failure.

Having a great time with my family and being in a food coma.

14. Which moment in your life would you most like to relive?

When I offered my first salary to my mom.

Bali, Island of the Gods.

When they yell at you, “DIUUUUUUU!”

17. If you could invite any five people in the world to your dream dinner party, who would they be?

18. What is one song you know all the lyrics to?

“We Are the Champions”

19. If you could banish someone from Hong Kong forever, who would it be?

Anyone who doesn’t care about climate change!

Driving a motorcycle when I was 10 years old.

23. What is one thing you’ve never revealed to your parents?

My mother. She always said to be humble and kind to others wherever you are.

Yes, the first time I saw a bartender working behind the bar. That’s how my career started.

27. How many countries have you been to?

People Interviews Agung Prabowo 27 Questions Penicillin Dead &
Michael Alan Connelly
Contributing Editor
Formerly the Editor-in-Chief of Lifestyle Asia, Michael is a lifestyle journalist who has written about food, travel, culture, and all the other things that make life worth living for more than a decade. A Chicago native who's also called New York, Hong Kong and Beijing home, his passions include cooking, hiking, dogs, and anything related to Italy.
Dining Travel Culture