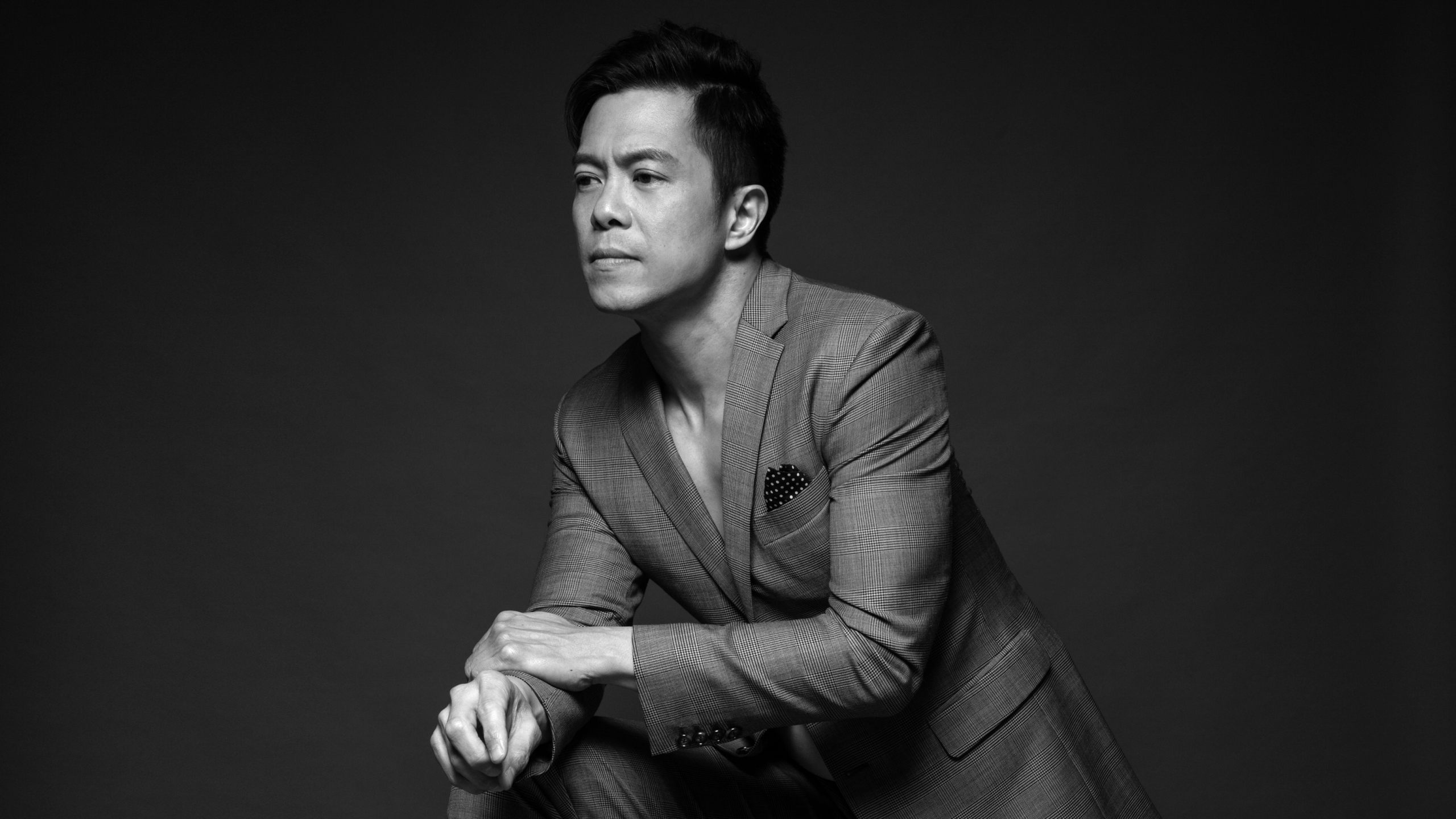 But little did audiences know Mann spent his formative years in Hong Kong, before studying philosophy at UCLA. Like many university students, he too hesitated on a decisive career path, and decided to take on a summer internship at a law firm in Hong Kong. It was here where the partner eventually deemed him unsuited for the legal profession, yet encouraged him to pursue his real passion in life: acting. Mann has found his home in Hollywood ever since.

In recent years, Mann has worked predominantly on the small screen, starring in AMC series Hell On Wheels, Syfy’s The Expanse, as well as Netflix’s cyberpunk series Altered Carbon. His latest work is Netflix Original series Wu Assassins, by Hong Kong director Stephen Fung. We catch up with Byron Mann and learn more about how he spends his time between Los Angeles, Vancouver and Hong Kong.

I don’t really have one. If I were to pick, it would probably be my father.

Just today. In the US, I have a collector’s car there, and I’m often asked by strangers if I will sell the car to them.

The view — of the Hong Kong harbour.

Night owl. But I travel regularly between the US and Hong Kong, so I’m constantly jet-lagged, which means I’m constantly waking up very early. So strangely, I’ve become a morning person.

9. Which phone app do you use that you think more people should know about?

Instagram. I get a lot of tennis instructions there.

10. If you could only eat one thing for the rest of your life, what would it be?

Don’t have one. Life’s all about moving forward.

That it seems to be mostly a finance and property town. That has to change.

13. What is the top destination on your bucket list?

14. How often do you prepare your own meals? What’s your best dish?

Breakfast when I’m in the US — over easy eggs. In Hong Kong, it’s breakfast at a cha chaan teng. It’s my favourite past time in Hong Kong.

15. What is your greatest fear?

16. What is your biggest guilty pleasure?

17. What is one movie everyone should see?

19. Which moment in your life would you most like to relive?

None. I’m all about experiencing new moments.

20. If you could live anywhere else in the world, where would it be?

Hong Kong. Without a doubt.

21. What makes someone a real Hongkonger?

The belief that nothing is impossible.

22. If you could invite any five people in the world to your dream dinner party, who would they be?

Anywhere in Hong Kong is fine, preferably with a view of the water. Ocean breeze is my favourite scent in the whole world.

The late Hong Kong actor Roy Chiao once told me, “If you want to be a great actor, get in front of the camera as often as you can, and play as many roles as you can.” It’s absolutely true.

I’ve lost track, but my favourite is my white leather CLAE sneakers.

I’d rather be alone than be with someone just for the sake of being with someone. That would be the end of me.

All my dreams are thrillers. Not one has been happy. I don’t know why.

Netflix 27 Questions What to stream on Netflix Byron Mann
Evelyn Lok
Managing Editor
When not trying out the latest beauty and wellness trends, Evelyn is likely enjoying a perfectly balanced negroni or exploring some of Hong Kong's best new places to eat and drink. At Lifestyle Asia she covers everything from the biggest events in town to interviews with Hong Kong specialists, with topics spanning art, food and drink, health, tech, and travel.
Beauty Wellness Events Art Drinks

Startup Life: Kayla Lau on her athleisure brand Metanoia and facing her trolls