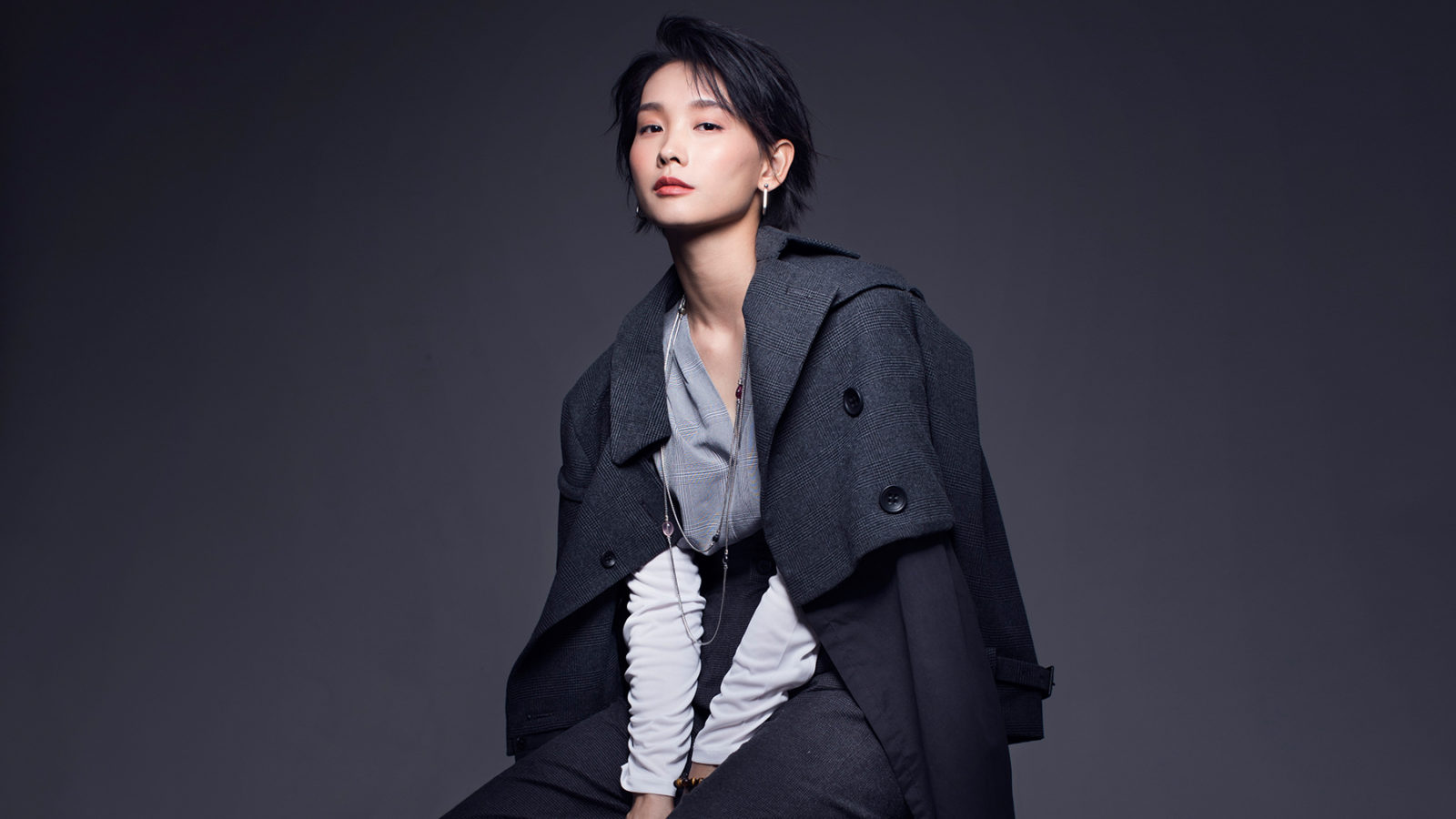 Hong Kong is a place brimming with talented and intriguing people. Each week in 27 Questions, we get up close and personal with the city’s notable personalities, learning about their whims, aversions, pivotal life moments, and hopes and dreams — all in roughly the same duration it takes to sit through a two-minute speed date. This week, we speak to actress Hedwig Tam.

From Bruce Lee to Jet Li, Chow Yun-fat to Leslie Cheung, Tony Leung to Maggie Cheung and Andy Lau, the Hong Kong film industry is world-renowned for producing stars on the grandest scale during its golden age. Those days, however, are long gone.

Over the last two decades, the homegrown film industry has seen a rapid decline, and in turn, the fewer opportunities have also made it a tougher environment for aspiring actors to shine. But Hongkongers are also known for our resilience and perseverance, and despite the fading industry, our city is seeing no shortage of young, passionate actors who continue to work hard not for the money and fame, but the humble dream of capturing the hearts of their audience.

Hedwig Tam, recognised for her short side-parted hairstyle and effortlessly cool demeanour, is one of the standout talents in Hong Kong’s current youngest generation of actors. Originally a model, her break onto the silver screen came after casting for the role of a pregnant teenager in the 2016 movie ‘Weeds on Fire,’ which earned her a Hong Kong Film Award nomination for Best New Performer.

Since then, Tam has been participating in different roles on both big and small screens. Whether it’s a cancer patient, a queer pole dance instructor, or an Olympic karate athlete, she excels in every role like a chameleon, striving towards her dream to act for life — a burning passion that continues to blaze, just like the title of her movie debut.

In this week’s 27 Questions, we caught up with the budding actress to learn a little more about her hopes and dreams and everything in between. From her favourite childhood memory to her biggest role models growing up, scroll through to find out more.

Everything happens for a reason, look for the real meaning behind it.

It has a fascinating view that’s especially captivating at dusk.

4. Are you a morning person or a night owl?

Night Owl. I enjoy the peace and quiet of nighttime.

That would be tomatoes. I put them in everything I cook.

6. What is your biggest regret in life?

That I hadn’t spent more time talking to my grandfather.

7. What do you hate most about living in Hong Kong?

The role of an irreplaceable movie character that will remain forever in the hearts of the audience.

Becoming the kind of person that I loathe.

Last month, when I went to IFC to watch the 4K remaster of movie ‘Akira.’

When I manage [to give] a performance I thoroughly enjoy and am pleased with, but it usually means overtime work for the film crew.

14. Which moment in your life would you most like to relive?

That spontaneous trekking trip in Nepal that I did solo. I went against everybody’s advice and finished a four-day journey in three days. At the end of the trip, I felt accomplished and had a sense of assurance knowing that hard work will always result in success.

Iceland. I love the surreal landscapes and that it’s quiet and isolated.

17. If you could invite any five people in the world to your dream dinner party, who would they be?
Tilda Swinton, Maggie Cheung, Sakura Ando, Hirokazu Kore-eda and Xavier Dolan.
18. What is one song you know all the lyrics to?

19. If you had to describe Hong Kong in one word, what would it be?

I was only a few years old and was afraid my little brother was hungry, so I stood up on a little chair and tried to get cold water to mix some formula for him. Our mom got home and saw the whole thing.

21. What is one thing you’ve never revealed to your parents?

To have them as my parents is the luckiest thing that has ever happened to me.

The smell of freshly cooked rice.

Not really, but I make a good avocado toast.

24. How many pairs of shoes do you currently own? Which do you wear the most often?

25. Who is the best teacher you’ve ever had, what is one important lesson that they taught you?

My uncle. He has shown me the importance of family.

Never for a single moment. I enjoy having company, but we can be doing different things.

I was floating in the sea and saw a nearby stone shore, yet I could never reach it no matter how hard I try.

How to Succeed: Taha Bouqdib, co-founder and CEO of Tea WG