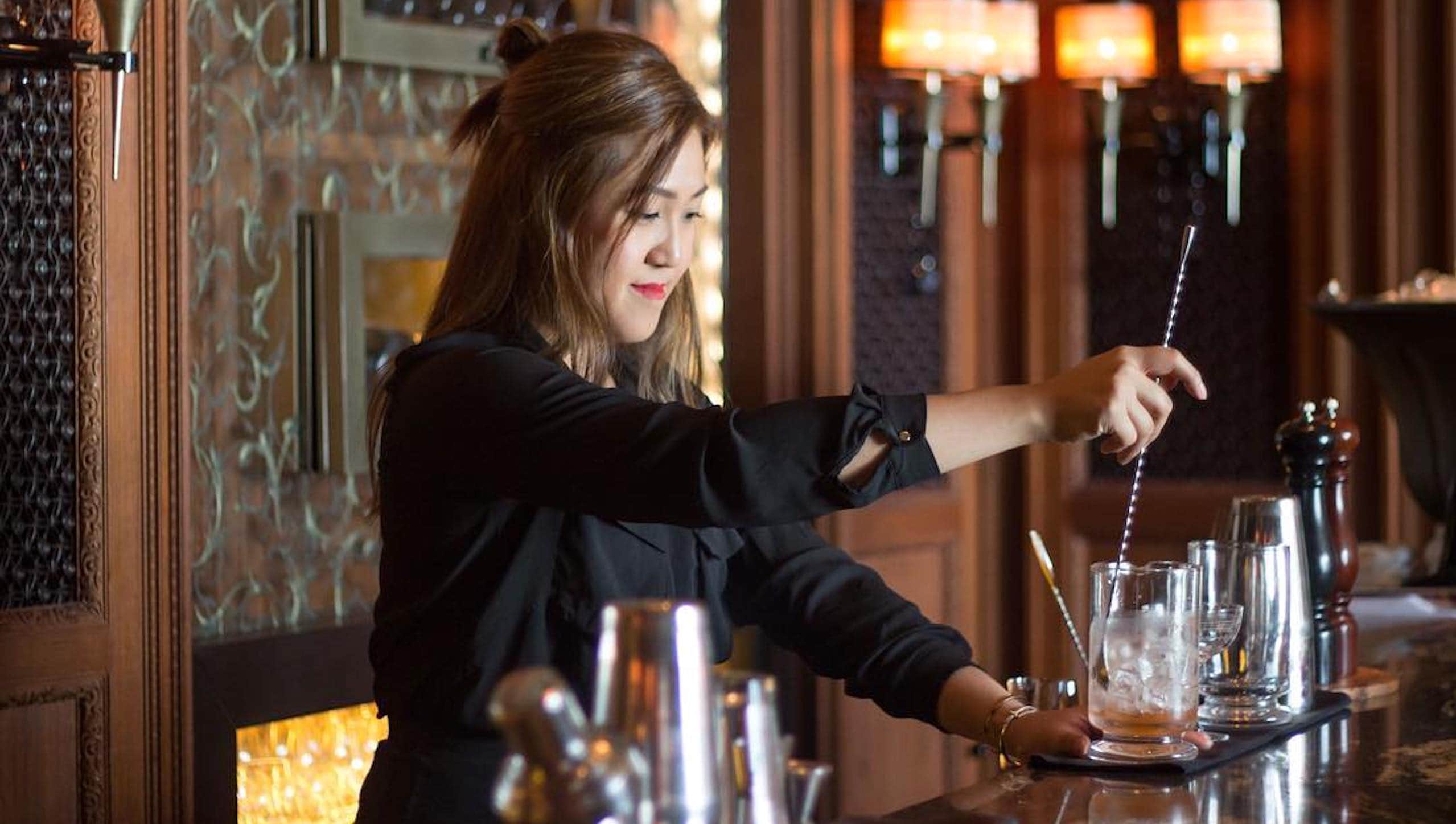 Hong Kong is a place brimming with talented and intriguing people. In 27 Questions, we get up close and personal with notable local personalities, learning their whims & aversions, pivotal life moments, hopes & dreams — all in roughly the same amount of time that it takes to power through a round of speed dating.

Many of the world’s best bartenders tend to downplay their skill as something of a teachable one: after all, when you’re making hundreds of cocktails a week, it’s undeniable that a certain degree of the work is going to devolve into muscle memory. Modesty aside, characterising bartending as a learned skill perfected through repetition, feels a trifle dismissive when applied to individuals like Imelda Ng — the assistant manager of Caprice Bar and, incidentally, one of Hong Kong’s most promising young “star-tenders”.

Unlike many notable players in the industry — who paint a picture of toiling in obscurity for many years before developing a following — Ng’s talent for shaking, stirring and all things mixological was apparent relatively early on. Within a year of picking up the proverbial jigger, she secured her first accolade at the Tag No 5 Vodka Competition and followed up with a string of regional victories culminating in the creation of “Asia’s best G&T” (East Imperial Gin Jubilee 2017). Now the assistant manager at Caprice Bar — Four Seasons Hong Kong’s award-winning watering hole, affiliated with the Michelin-starred fine diner of the same name — Ng took time out of her busy schedule to answer our signature questionnaire. Check out her full response below!

Living
27 Questions: Antonio Lai, mixologist extraordinaire at VEA, Quinary and Room 309
1. What is your life motto?

“Bring happiness to everyone.”

I worked at one of the florists in the Mong Kok Flower Market when I was 16.

Depends on where I am and on my mood!

The staircase, because it’s a part of my cat’s playground.

Given that I work in bars, I’d definitely say night owl.

9. If you could only eat one thing for the rest of your life, what would it be?

Either variation of siu mai (pork or fish) would be fine. 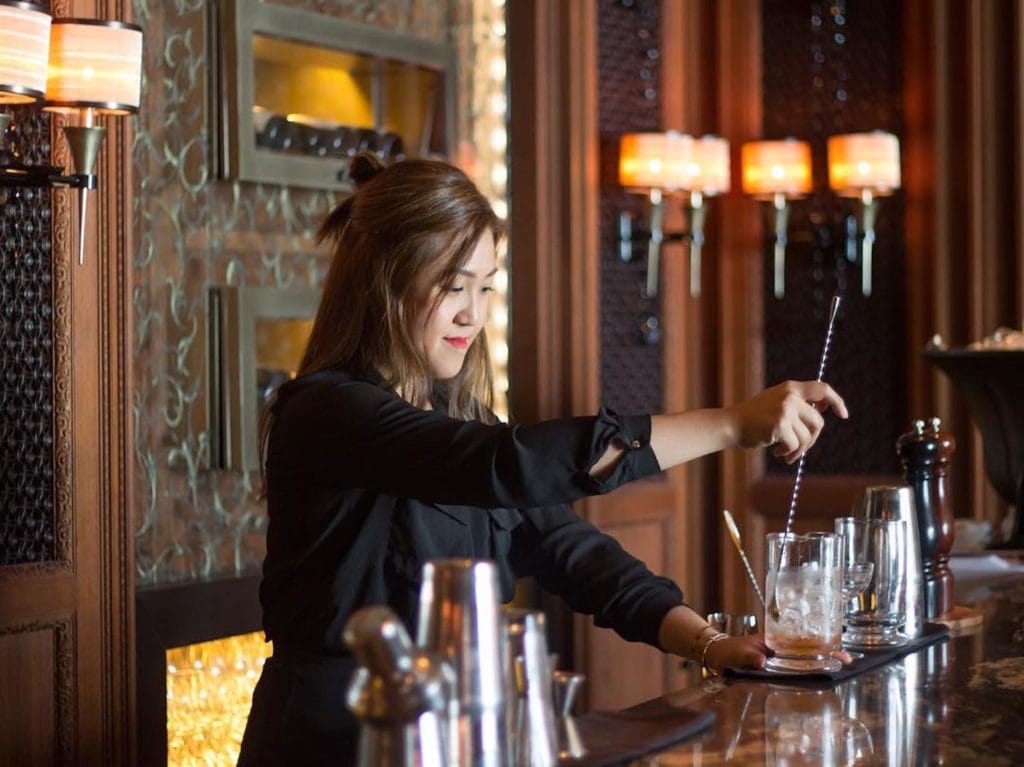 10. What is your biggest regret in life?

I have no regrets.

11. What is the top destination on your bucket list?

12. How often do you prepare your own meals?

13. When did you last ride the Star Ferry?

It was actually this April. I was taking some of my Swiss and German friends from Central to TST, so we could check out a few bars and then walk around Temple Street.

14. What is one movie everyone should see?

It usually involves a champagne brunch with friends or picnicking with my family.

16. Which moment in your life would you most like to relive?

One of my cocktail competitions in Bangkok.

17. If you could live anywhere else in the world, where would it be?

18. What makes someone a real Hongkonger?

If they have a healthy love for and appreciation of food.

Any cha chaan teng close to my house. 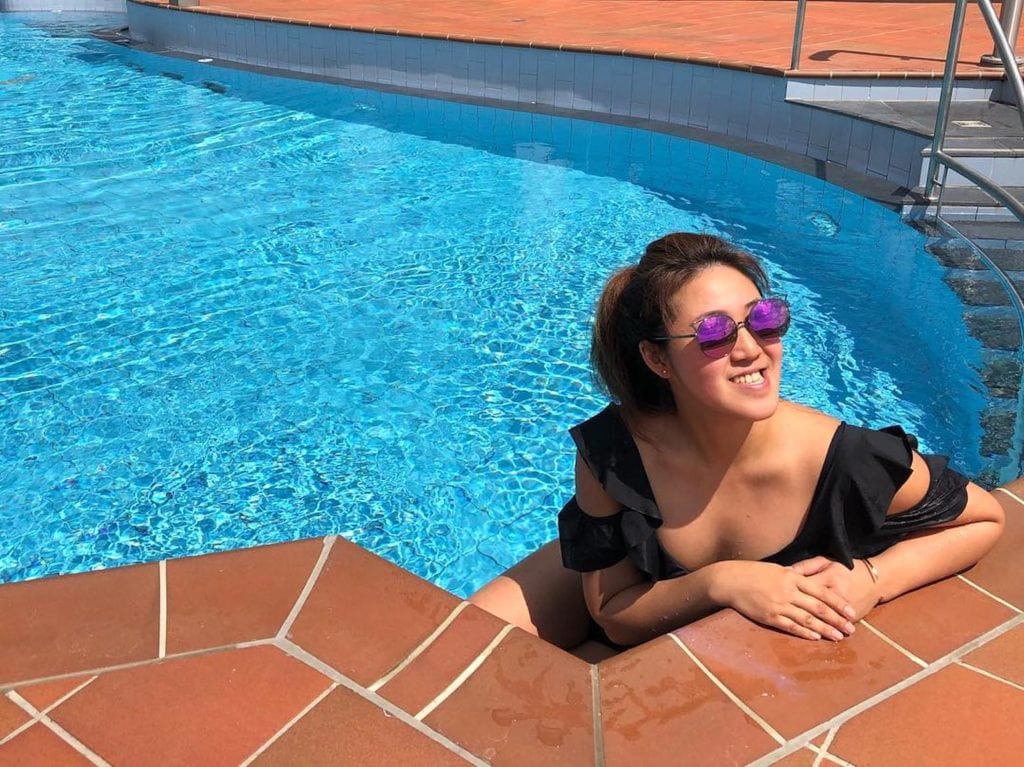 20. What's one thing that you've never revealed to your parents?

I actually owned a pet hamster (called “Mei Mei”) without their knowledge when I was 8. A classmate of mine brought it to school and I bought it for HK$6.

23. Who is the best teacher you've ever had, what is one important lesson that they taught you?

Honestly? I wish I could remember! I’m not a particularly studious person.

24. Do you have any favourite tattoos or special birthmarks? What is it?

Not yet, but perhaps in the future.

Around 20, four of which are work shoes.

26. How many countries have you been to? 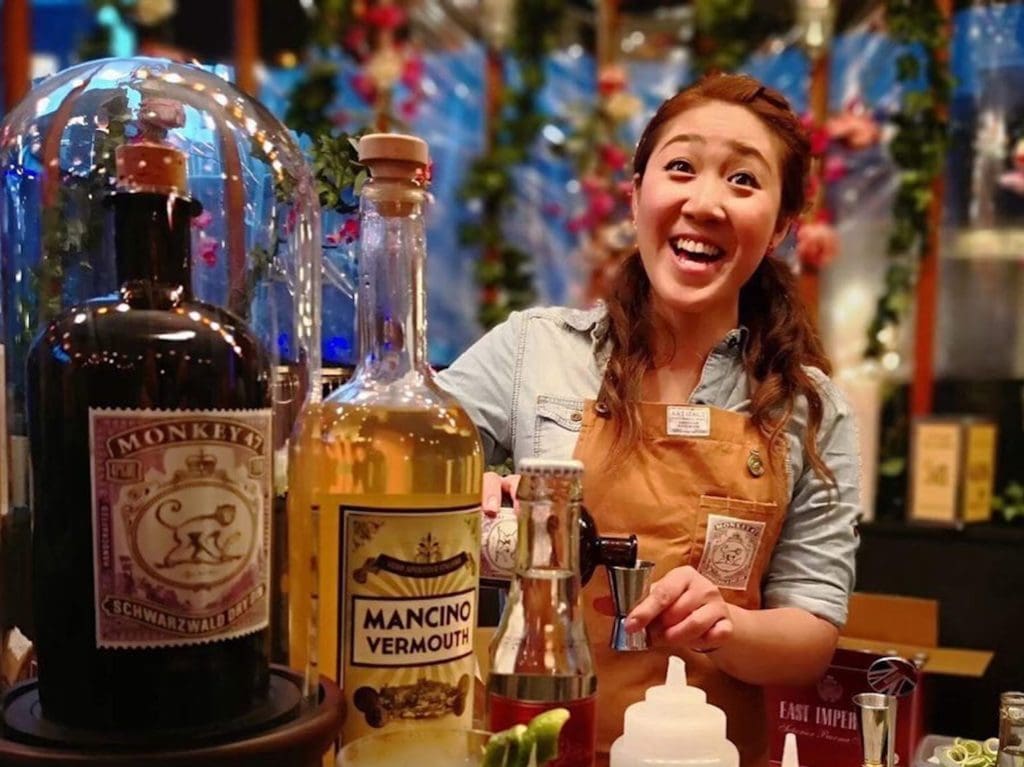 27. What is your unique party trick?

I don’t know that it’s unique, but I’m pretty good at connecting with everybody in a convivial situation. My comedic timing isn’t bad either: I can usually think of something funny to say at the exact right moment so as to keep the people around me happy.