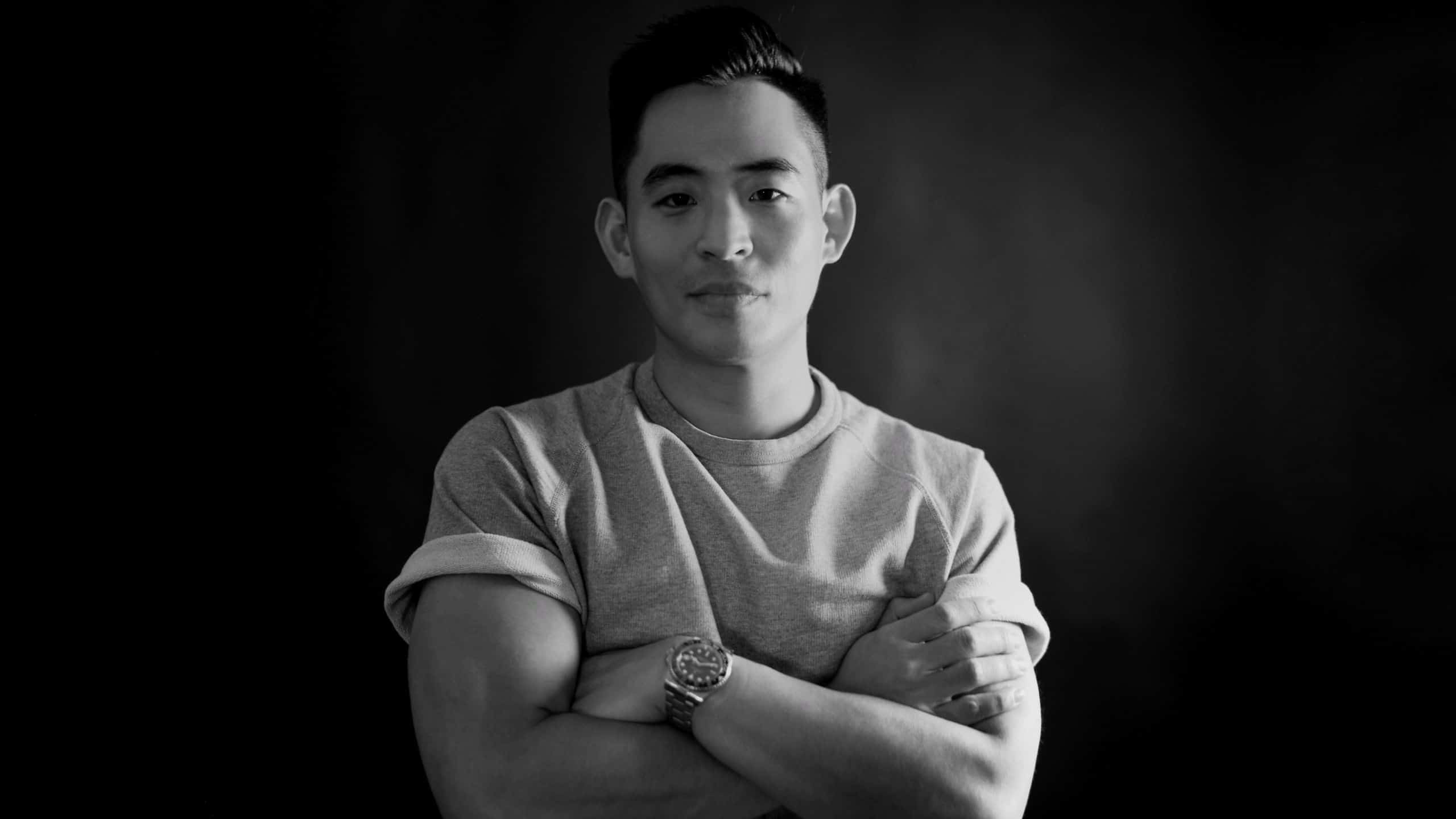 Hong Kong is a place brimming with talented and intriguing people. In our 27 Questions column, we get up close and personal with notable Hong Kong personalities, learning about their whims and aversions, pivotal life moments, and hopes and dreams — all found out in roughly the same time it takes to have a 2-minute speed date.

Known for his efforts to revitalise the colonial downtown of Yangon with an injection of art and design, retail, and hip eateries, Ivan Pun is recognised for being one of the key movers and shakers in making Myanmar cool again.

Having spent his formative years in the UK, New York, Hong Kong and Yangon, Pun (who now splits his time between the latter two locales) cut his teeth in the business world by working at his property tycoon father’s conglomerate, Serge Pun & Associates. After four years, he decided to strike out on his own to launch Pun + Projects, a lifestyle agency now behind some of the most striking restaurants and creative ventures in the city.

Beyond his growing lifestyle empire, Ivan Pun is also a style hound, jetsetter and avid film enthusiast (he is on the advisory council for FilmAid Asia, a charity that produces films to raise awareness of philanthropic causes), not to mention a zealous art patron: his creative streak started with TS1, an art and retail pop-up space birthed from a refurbished warehouse in 2013, now a non-profit arts initiative that aims to bring survey shows to Yangon once a year.

This month, diners and fans of his atmospheric establishments will be pleased to find the Hong Kong pop-up of The Pansodan, a new Burmese brasserie recently launched in the former Bank of India building in Yangon. The Pansodan will be open in Sai Ying Pun for a month-long stint. For a rare chance to sample Burmese fare with botanical-forward cocktails, you know where to go.

Ahead of the pop-up launch in late March, we got to know the Myanmar mogul a little better in our 27 Questions column: without further ado, see his answers below.

I recently went to The Chairman and tried their new dish, steamed grouper head with pickled chillies. It was sublime.

I tried to be a part time golf club membership salesman when I was 7. Armed with a bag of brochures but with no success.

A shot of good tequila.

It was in South Africa, four years ago. I only agreed to drive because we were on a road with no other cars.

5. What is the best thing in your apartment?

My bathroom. It’s a Japanese inspired sanctuary and contains a bizarre but extremely relaxing spa machine bathtub that my mother gave me.

Both. I go to bed late and I wake up very early; I don’t like to sleep very much.

I have always been obsessed with a dish called Si Chat Khauk Swe, an egg noodle tossed with garlic oil and condiments, which is available at my newly launched restaurant, The Pansodan in Yangon and Hong Kong.

8. What is the top destination on your bucket list?

Argentina. I would love to have a horseback adventure across the country, staying in estancias and drinking local wine.

Not learning more languages as a child.

Watching The Crown. I can’t wait for the new season.

13. What is one movie that everyone should see?

The Godfather — but it’s imperative to watch all three films.

Sunday is a spa day.

15. Which moment in your life would you most like to relive?

I would love to be a student again for a term or two.

16. If you could live anywhere else in the world where would it be?

17. What makes someone a real Hong Konger?

If they have lived there for more than seven years and are in possession of a permanent ID card. My friend Hugh refuses to befriend anyone who doesn’t.

18. What is one song you know all the lyrics to?

19. What do you hate most about living in Hong Kong?

20. What is your favourite childhood memory?

Playing on the streets amongst glowing lanterns during Mid-Autumn Festival.

22. Who is the best teacher you’ve ever had and what is one important lesson they taught you?

My first boss out of university. She taught me the real meaning of efficiency.

23. What is your unique party trick?

24. Have you ever experienced love at first sight?

I’ve experienced love at first taste; I fell in love with spring rolls in Hanoi on my first visit at a stall on Number One Hang Manh and I’ve been obsessed ever since.

25. How many pairs of shoes do you currently own?

I own at least 100 pairs of shoes but I only wear plimsolls — always white ones.

The moss garden in Kyoto, but more often just home.

I’d rather never be alone. I sleep the best when there are lots of people talking all around me.

Myanmar Yangon 27 Questions The Pansodan Ivan Pun Pun + Projects
Evelyn Lok
Managing Editor
When not trying out the latest beauty and wellness trends, Evelyn is likely enjoying a perfectly balanced negroni or exploring some of Hong Kong's best new places to eat and drink. At Lifestyle Asia she covers everything from the biggest events in town to interviews with Hong Kong specialists, with topics spanning art, food and drink, health, tech, and travel.
Beauty Wellness Events Art Drinks
Sign up for our newsletters to have the latest stories delivered straight to your inbox every week.

27 Questions: Grace Lant, designer and co-founder of Love From Blue