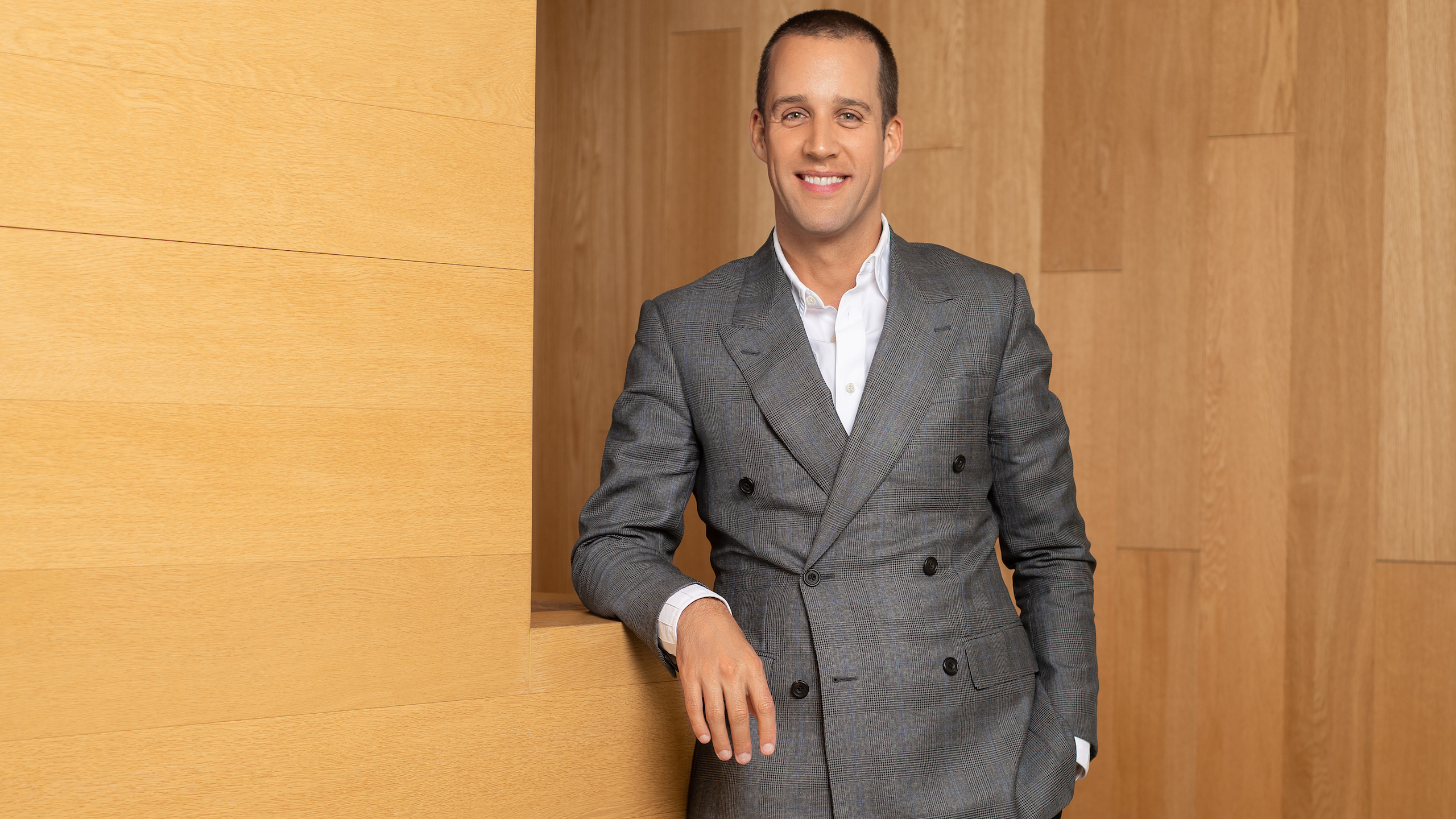 Though The Upper House celebrates its 10th birthday this year, Swire Hotels’ sophomore property remains as dynamic and relevant as the day it first opened. Fresh, vibrant and perpetually buzzing, this is arguably the hotel that broke new ground in the global hospitality industry: now a benchmark for all that a luxury accommodation can and should aspire to be. Design savant André Fu often gets all the credit — The Upper House was the Cambridge-educated architect’s first (and by many accounts best) foray into hotel interiors — but a large part of the property’s appeal can be directly attributed to its General Manager — the impeccably turned out Mr. Marcel Thoma.

Our 27 Questions guest this week, Thoma has been GM of The Upper House since 2014. A graduate of the prestigious Lausanne hospitality management school, Thoma’s career — which includes stints at Ritz-Carlton and Rosewood Hotels — has taken him to properties all around the globe: from his native Switzerland to locales as far afield as Thailand and Mexico. An eye for detail and knack for languages — including English, French, German, and Spanish — has made him into one of the city’s hottest hotel personalities: so much so that, on any given day, The Upper House seems to be the sole province of the jet-set (we’re talking Klum, Katy Perry and Koons).

Despite a relentless daily schedule — which entails overseeing a team of hospitality professionals 200-strong — Thoma took some time away from his GM duties to share a few revelations with us: about his favourite fragrances; things he’d rather not tell his parents; and why there’s no such thing as a ‘typical Sunday’ if you work in hotels.

Food & Drink
A guide to our favourite champagne bars in Hong Kong
1. What is your life motto?

There’s so many options to choose from in Hong Kong: most recently, my favourite meal was at Samsen in Wan Chai. They do great, casual, street-style Thai food.

I worked in a spa in Switzerland when I was 16. I cleaned the sauna, the changing rooms and pulled duty as a lifeguard at the swimming pool.

Two weeks ago in Ireland. I travelled there to attend a friend’s wedding.

6. Which phone app could you not live without?

7. If you could eat only one thing for the rest of your life, what would it be?

Not studying putonghua earlier on. 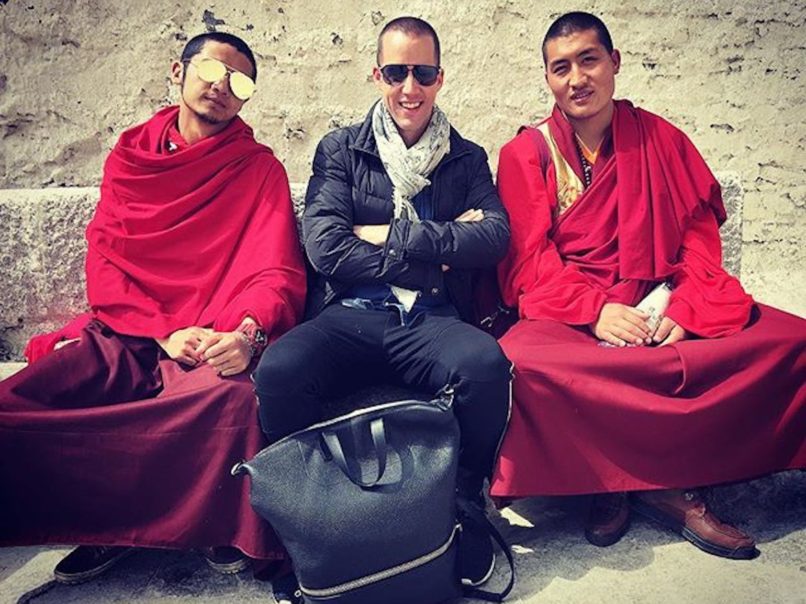 9. What do you hate most about living in Hong Kong?

The hot and steamy weather which we’re currently experiencing.

10. What is the top destination on your bucket list?

Moscow. I’ve never been there but have heard great things from friends who have travelled there.

It would have been en route to attending a party at The Peninsula. It’s one of my favourite hotels in Hong Kong — it’s so historic and quintessential to the city. 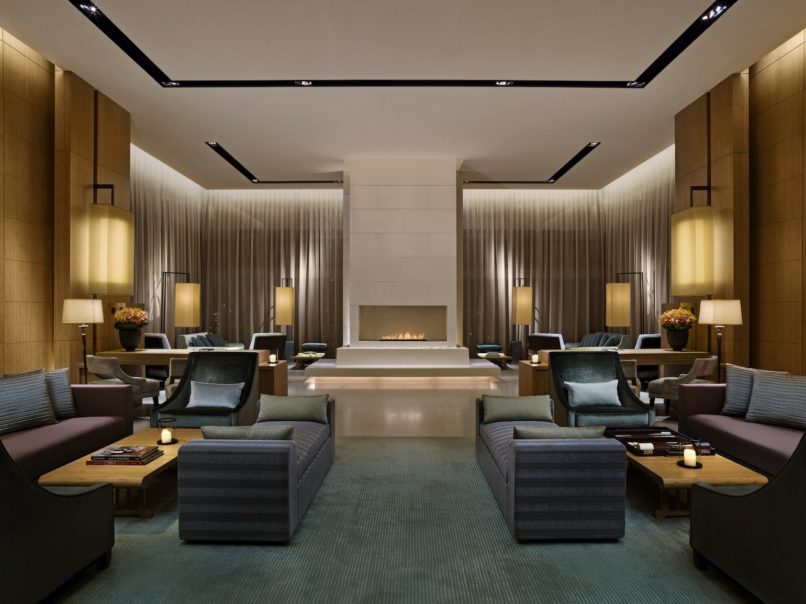 There’s no such thing as a ‘typical Sunday’ if you’re working in the hotel industry — every day is different. Having said that, if I have the opportunity, I like to sleep in, go to the gym and have a delicious meal with friends. The time I visited London at the age of five or six. It was the first occasion on which I’d visited a big city and I enjoyed it so much.

London or New York. I love big international cities: they never get boring and I can always find something different to do.

Hong Kong attracts interesting people from all around the world. I’d say a ‘Hongkonger’ is someone who’s open-minded, adaptable and efficient.

Nobody — Hong Kong welcomes everyone. Growing up in Switzerland, running around in the garden.

22. What is one thing you've never revealed to your parents?

That I did very badly in maths classes!

23. What is your favourite scent in the whole world?

24. Who is the best teacher you've ever had? What is one important lesson that they taught you?

My mother. She reminded me to always have a good sense of humour.

25. What is your unique party trick?

Of course! For so many different things: for watches; for hotels (such as The Berkeley London); and for people. Each case is different and can happen at any time.

I don’t mind being alone occasionally but being alone for the rest of your life seems sad.