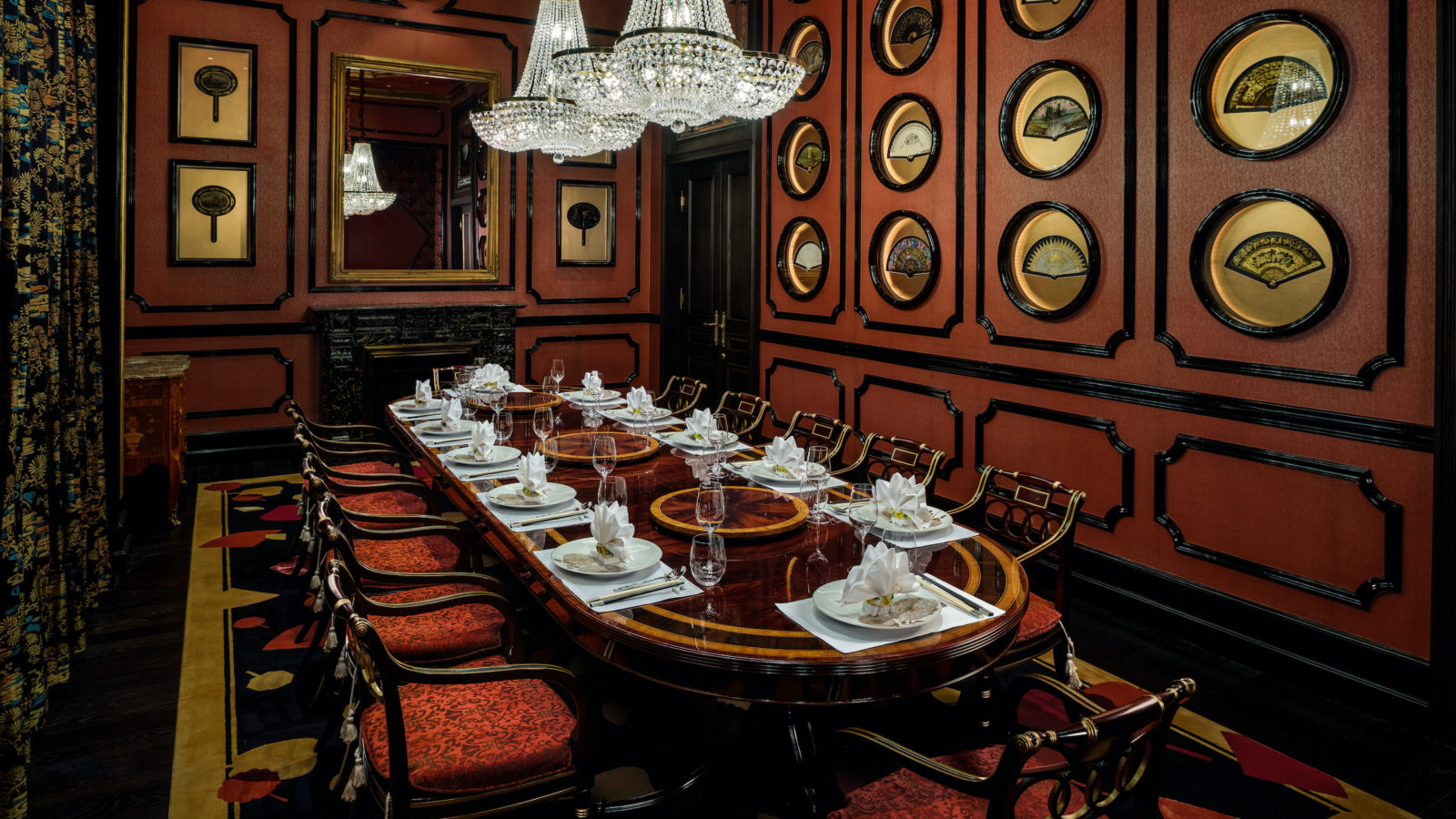 Hong Kong boasts one of the most dynamic dining scenes on the planet, filled with culinarians and tastemakers galore. In our Cheat Day column, we spotlight some of the top players in the kitchen and behind the bar, delving into their personal favourites during their days off.

Ken Chong has had an illustrative yet unconventional career in the culinary field. After graduating from the Hong Kong Culinary Academy, he worked in a Cantonese restaurant where he first learned how to cook authentic Taishi cuisine. He was then afforded the opportunity to follow his mentor, Master Chef Yau Tim Lai, around the world to assist as a guest chef for celebrities.

“When I was 26 years old, I moved to Shanghai to develop and open four branches of the Chinese restaurant I was working with at the time in various cities in Mainland China,” says Chong. “From contract details, restaurant design, recruitment, and procurement of ingredients to cooking itself, I was involved in every part of the process. These experiences allowed me to be more thoughtful in designing dishes and providing exceptional guest experiences.”

“When I saw the stunning design of Palace Garden and its meticulous attention to detail from the theme of the restaurant to the furniture and tableware, I was inspired and simply could not wait for the opportunity to build a truly immersive restaurant which is committed to excellence. Grand Lisboa Palace has given me a lot of room for development and respects my opinions and allowed me to create my own team and design the restaurant menu according to my will.”

What is the founding philosophy of Palace Garden?

The design of the restaurant is inspired by ancient imperial gardens. In addition to authentic Taishi dishes, Palace Garden offers a reinterpretation of traditional Cantonese cuisine, such as rare royal Cantonese dishes from the Qing Dynasty, presenting these palatial dishes in a contemporary manner. An example would be the Crystal King Tiger Prawn which traditionally requires oyster sauce and Jinhua ham to give the prawns extra flavour. However, I incorporated balsamic vinegar into the sauce and used 52-month aged Spanish Iberico ham to bring out the prawn’s freshness and give the dish different levels of flavour. The original dish uses broccoli as a decorative side, but Palace Garden’s version uses broccoflower instead. As the broccoflower is naturally a little bitter, I simmer it in a 10 hour aged broth that helps remove the bitterness.

You’ve previously said that your goal was to be awarded three Michelin stars. What does this accolade mean to you personally?

Every award and accolade is like a whip that spurs me to constantly move forward and strive for progress. Previously, diners were obliged to travel internationally to explore novel culinary opportunities; but as a UNESCO Creative City of Gastronomy, Macau has stepped up and is ready to respond to every need. Although we have only been open for a short time, we have already begun to establish a book of returning customers.

In the past, the imperial kitchen strove to present distinctive and exquisite dishes to the emperor daily, composing unique gastronomic experiences with care. This is the standard we aspire to uphold at Palace Garden — creating a truly palatial dining experience through the design of varied and exciting menus. It would be an incredible honour for myself and the entire Palace Garden team to earn prestigious recognition, and it would serve as a testament to our commitment to advance and progress.

What’s the best piece of professional advice you’ve ever received?

My mentor, Master Chef Yau Tim Lai, once said to me, “Standing in front of the wok, you are the most powerful person in the world.”

This statement reminds me that I need to have confidence in everything I do and follow through on the things I believe in. When we travelled to other countries as guest chefs, we encountered many doubts, but my mentor was confident in his culinary skills and his dishes underscored this point. I vividly recall when one world-renowned celebrity walked into the kitchen to not only shake hands with him and thank him for his work, but also asked his entire family to come in and thank us as well. I was deeply moved by the respect this family showed us; the experience cemented my belief that the culinary artistry of Cantonese cuisine is worth pursuing.

Do you cook when you are home? Which is a go-to dish for you?

It may be due to the fact that I cook for a living and face the stove for more than ten hours a day, but I rarely cook at home. If I do cook, I make simple family dishes like stir-fried meat or fried chicken wings. Actually, I much prefer barbecuing with friends. It’s often the simplicity of comfort food that I really enjoy. A dish that I love making is marinated chicken wings with shrimp paste, where I add some honey during the grilling process. My friends consider this my specialty and are always full of praise for it!

Which are your go-to dishes or drinks in restaurants or bars on your day off?

As a true Hong Konger, I crave dim sum dishes like shrimp dumplings and barbecued pork buns, as well as wonton noodles and beef offal. Occasionally I will visit high-end restaurants to try their dishes and observe the nuances of refined service techniques. All in all, I just really enjoy food that is made with the finest and freshest ingredients.

Startup Life: Jason Yau of Zyphr on the unifying power of sport