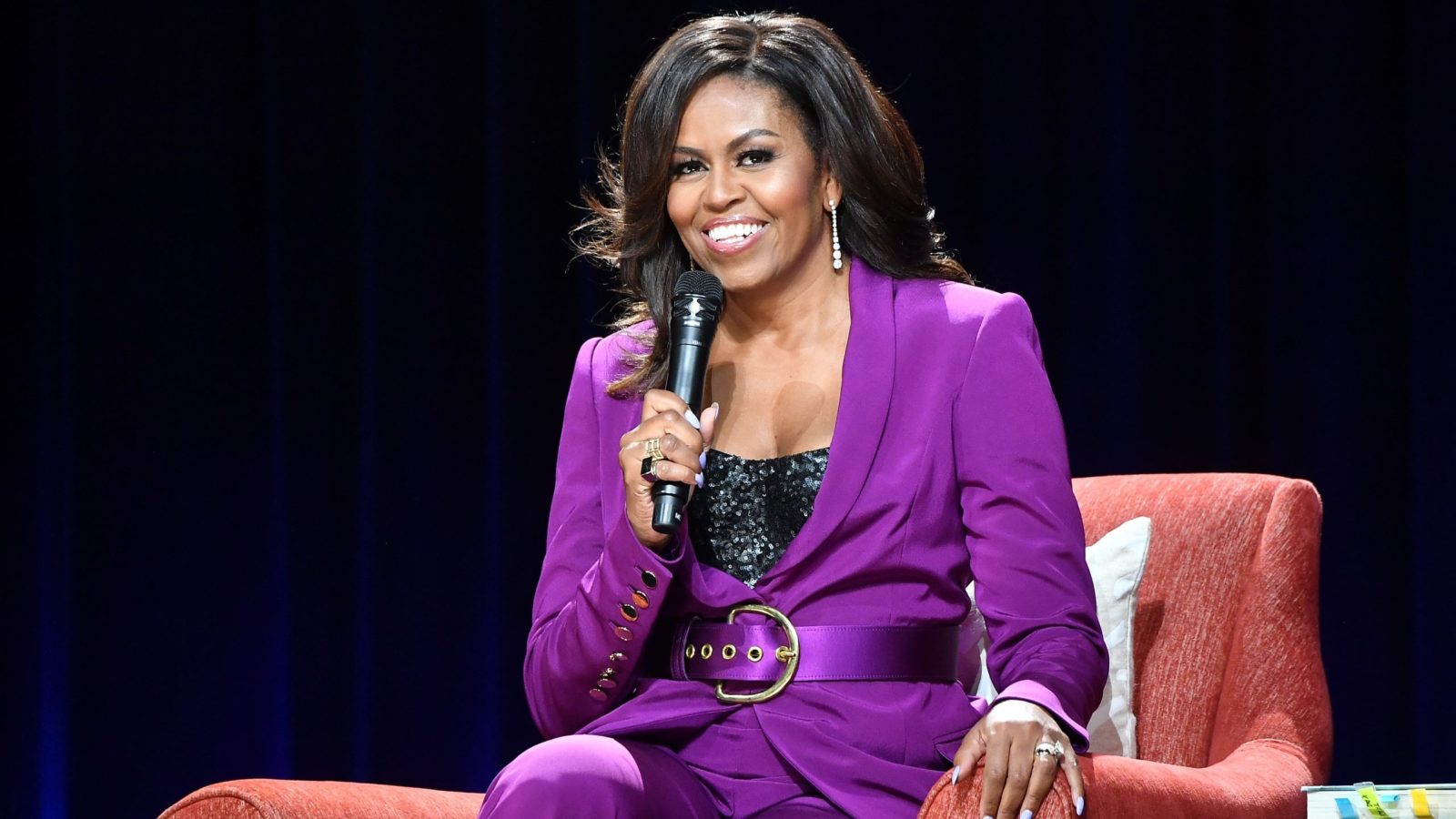 Michelle Obama will debut as a podcaster later this month on Spotify, hosting a show aimed at helping listeners open new and ‘hard conversations’ with their loved ones.

The first episode will drop 29 July and is available exclusively to all Spotify free and premium users. “For this first season, I’ll be talking with some of the people most dear to me: My mom, my brother, my friends, colleagues, and many others,” the former first lady wrote on Instagram. “In each episode, we’ll discuss the relationships that make us who we are.”

“What I love about these conversations is that they’re issues we’re all dealing with every day — and they can take on new meaning when we’re going through a global pandemic or seeking out long-overdue racial justice in our communities.”

‘The Michelle Obama Podcast’ is the first originating from streaming platform Spotify’s deal with the Obamas’ production company Higher Ground. Since 2019, Spotify has spent more than US$600 million on acquisitions to set itself up in the podcasting market.

The former US first lady married to Barack Obama is among America’s most popular figures. Her blockbuster memoir ‘Becoming’ made her a publishing sensation, selling more than 11.5 million copies worldwide. Higher Ground Productions has also been collaborating with Netflix, releasing a documentary based on her book tour as well as the Oscar-winning documentary ‘American Factory,’ which chronicled the story of a manufacturing plant in the US Midwest that was reopened by a Chinese billionaire.

How to Succeed: Corinna Yap, Director of Wellness at Asaya Rosewood