From subdued rooms shaded in modernist detail to big, splashy faux-Boho fit-outs, spring clean your feed with these 10 designers and architects currently making big waves on the ‘gram.

Once upon a time, Instagram was that adorable little platform someone you knew used to take perfectly square food photos, before passing them through a nauseating filter without so much as a hashtag. My, how things have changed. The monolithic platform, which now boasts 1 billion active users, is still infested with trite imagery; but its entrenched place within business and pop culture means you can now discover more than just your friend’s half-eaten Reuben. Architecture and design, for instance, is a huge category of interest. To bring you up to speed, we’ve compiled a list of our favourite personalities working in this medium. Take a peek below!

You may also like…
Style
10 watch collectors to follow on Instagram right now
Travel
Suite Staycation: At Rosewood Hong Kong, ‘luxury hospitality’ is reimagined for the next gen of jet-set travellers 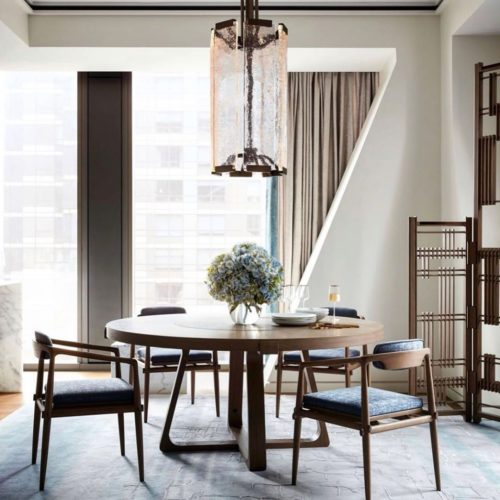 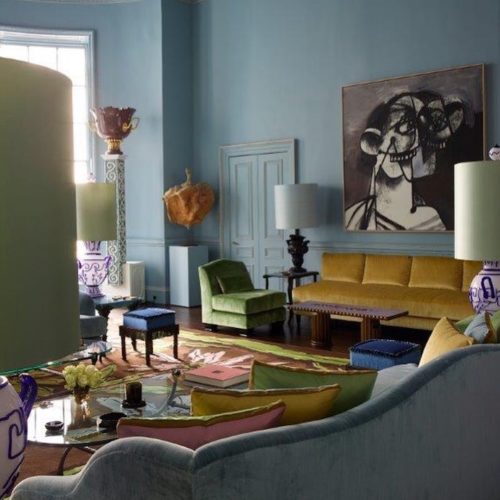 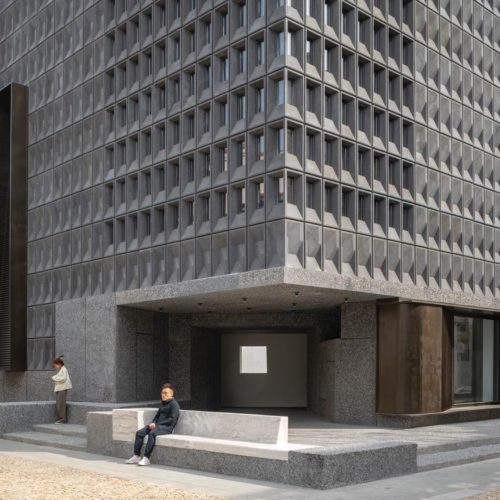 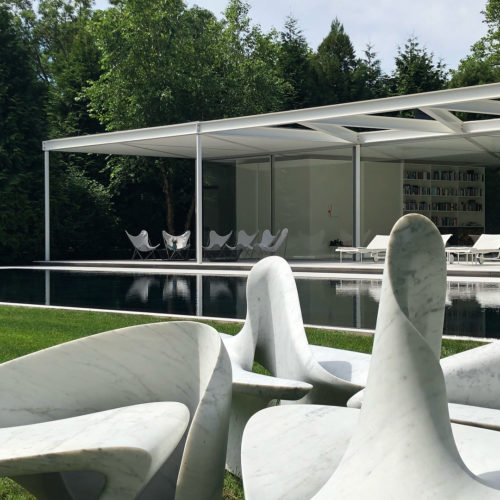 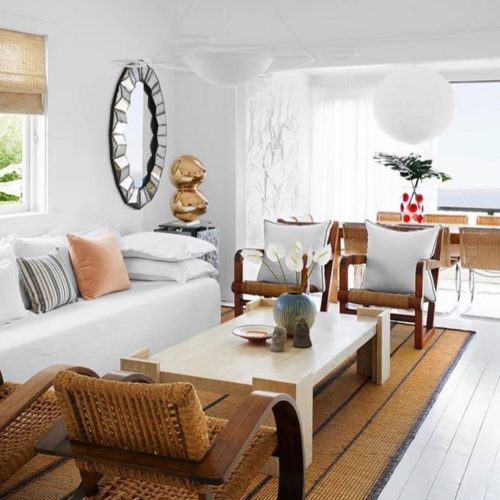 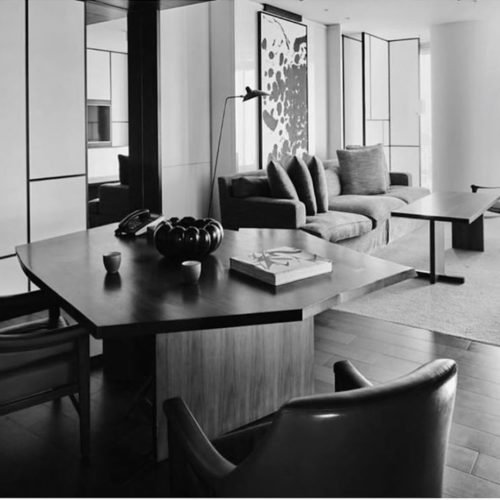 Whimsical, emotionally resonant interiors — which you don’t see so much as feel — are something of a lifelong obsession for Tony Chi. After all, the Taiwanese-born hotel designer has been contributing steadily to the medium since the 90s, overseeing a plethora of properties in Japan, China, and of course, Hong Kong. Over on Instagram, followers can explore the full gamut of Chi’s influences (what he dubs “narratives”) ranging from Calder mobiles to projects fronted by his contemporaries. (Editor’s Note: For a closer look at Chi’s latest project, Rosewood Hong Kong, see our latest Suite Staycation feature.)