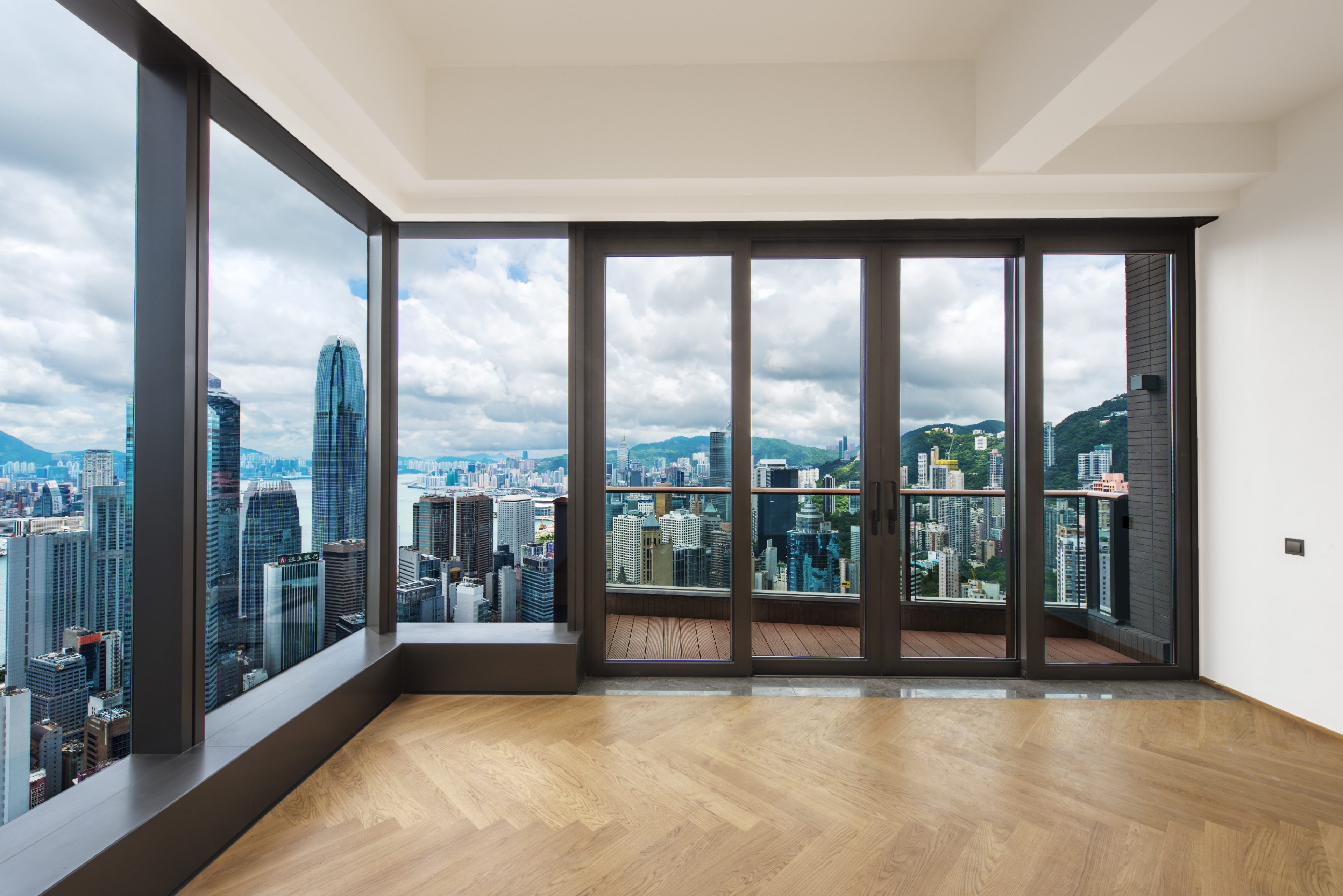 It’s a commonly known fact that Hong Kong has the most expensive apartments in the world, so much so that the extravagant price tag of a nice Hong Kong home can most likely fund an entire castle in Europe.

That may pale in comparison with the HK$2.1 billion a Shenzhen mogul paid for 15 Gough Hill last year, a controversial transaction where he spent a combination of cash and the transfer of a commercial property in Shenzhen. And this was after he reportedly deemed a previously bought HK$380 million unit at the Frank Gehry-designed Opus Hong Kong to be “too tiny.” Last year, a 1,361 sq. ft. apartment on Severn Villa on The Peak also sold for HK$232 million.

Thankfully, these crazy prices seem to remain isolated cases in Hong Kong. As James Fisher, property listing platform Spacious.hk’s Director of Market Analytics tells us, “There are many people who question the purpose of these big ticket house purchases as a tactic to get money out of the mainland.” He adds, “Given the mainland government’s new restrictions on overseas property purchases established in mid-2017, these seemingly without comparable transactions may be a thing of the past… for now.”

But that doesn’t mean prices won’t continue to rise next year. (Sadly for those looking to buy, it looks like it will). Fisher says, “Overall, 2017 was a strong year for Hong Kong property pricing with most indices showing 10–15% price appreciation during the year. I think it’s better to compare units that are more like-for-like, for example the Mount Nicholson development has seen strong increases in price per square foot in 2017 compared with 2016. Most new developments launched in 2017 also saw pricing strengthen throughout their phased launches. Both are signs of strong demand.”

To have a look at what the ultra-wealthy are spending their money on in the local property market, we did a little digging through data from Spacious.

Omitting a few skyrocketing price tags that all concentrate in The Peak, the Mid-Levels and Southside (if we did, Mount Nicholson would dominate, making for a very one-dimensional rear), we’ve rounded up the most expensive homes sold throughout Hong Kong Island, Kowloon and the New Territories in 2017 below.

The Peak’s Mount Nicholson takes the crown with the most expensive apartments sold in Hong Kong this year, thanks to two sensational sales. One deep-pocketed buyer reportedly purchased two units in the same day: a HK$560 million four-bedroom unit (HK$132,000 per sq. ft., making it the second most expensive home in Asia) and the unit next to it: a HK$600 million flat measuring 4,579 sq. ft. (HK$131,000 per sq. ft.).

Holding the previous record for highest home price, a 4,971 sq ft unit at the prestigious address of 39 Conduit Road in the Mid-Levels West area sold for HK$522 million in October — with the price per sq. ft. at an eye-popping HK$105,009. The buyer was also given a total of three residential parking spaces.

Also located in Mid-Levels West, the Altamira is nestled high above Sai Ying Pun on tranquil Po Shan Road, meaning you get uninterrupted views of the city below as well as The Peak above. A 2,206 sq. ft. flat sold for HK$135,210,000 this year, placing the price per sq. ft. at a whopping HK$61,292.

At HK$63,964 per sq. ft., a unit sold at The Cullinan, perched on top of Elements Mall, is one of the priciest over on Kowloon side for its size. Notwithstanding the seemingly perpetual construction site around the West Kowloon area that it looks over, higher floors get stunning sea views and a perfect vantage point for fireworks displays, achieving this luxury price tag of HK$94,730,000 for a comparatively modest 1,481 sq. ft. apartment.

Moving back over to Hong Kong side, a 2,575 sq. ft. apartment in Caine Road’s Alassio was sold for HK$150,600,000, putting the price per sq. ft. at HK$58,485. If the 1,650 sq. ft. duplex show unit is anything to go by, it’s no doubt exceptional, with the duplex already coming with luxe features such as a private rooftop swimming pool, and 606 sq. ft. of outdoor space, and that’s not even counting the harbour-facing balcony.

Shek Tong Tsui’s The Upton may have sold a 3,451 sq. ft. duplex unit for more at HK$188,000,000 in July, but its price per sq. ft. is at a comparatively lower HK$54,477. With Canto-pop star Nicholas Tse as its face, the trendy luxury apartment boasts sea views with its floor-to-ceiling windows, as well as an iconic facade featuring ribbon-like undulating lines.

Prized for its prestigious school network, easy transportation as well as homes reportedly coming with Gaggenau appliances, Ho Man Tin’s The Ultima Phase One snags a spot on this Hong Kong Island-dominated list with a 2,029 sq. ft. duplex unit sold in August for HK$102,296,000 (that’s HK$50,418 per sq. ft.).

A skyscraper perched high above Happy Valley, the Highcliff is the tallest all-residential building in Hong Kong, and alongside nearby The Summit, they’re commonly referred to as ‘the chopsticks.’ For that kind of high life, HK$133,800,000, or HK$48,850 per sq. ft. on a 2,739 sq. ft. apartment seems an apt price tag.

Luxury property Swire Properties Hong Kong Property properties Mount Nicholson Highcliff Alassio The Upton The Cullinan Altamira 39 Conduit Road Hong Kong Housing
Evelyn Lok
Managing Editor
When not trying out the latest beauty and wellness trends, Evelyn is likely enjoying a perfectly balanced negroni or exploring some of Hong Kong's best new places to eat and drink. At Lifestyle Asia she covers everything from the biggest events in town to interviews with Hong Kong specialists, with topics spanning art, food and drink, health, tech, and travel.
Beauty Wellness Events Art Drinks
Sign up for our newsletters to have the latest stories delivered straight to your inbox every week.