Home > Living > Wellness > Looking for coffee alternatives? Here are some to consider 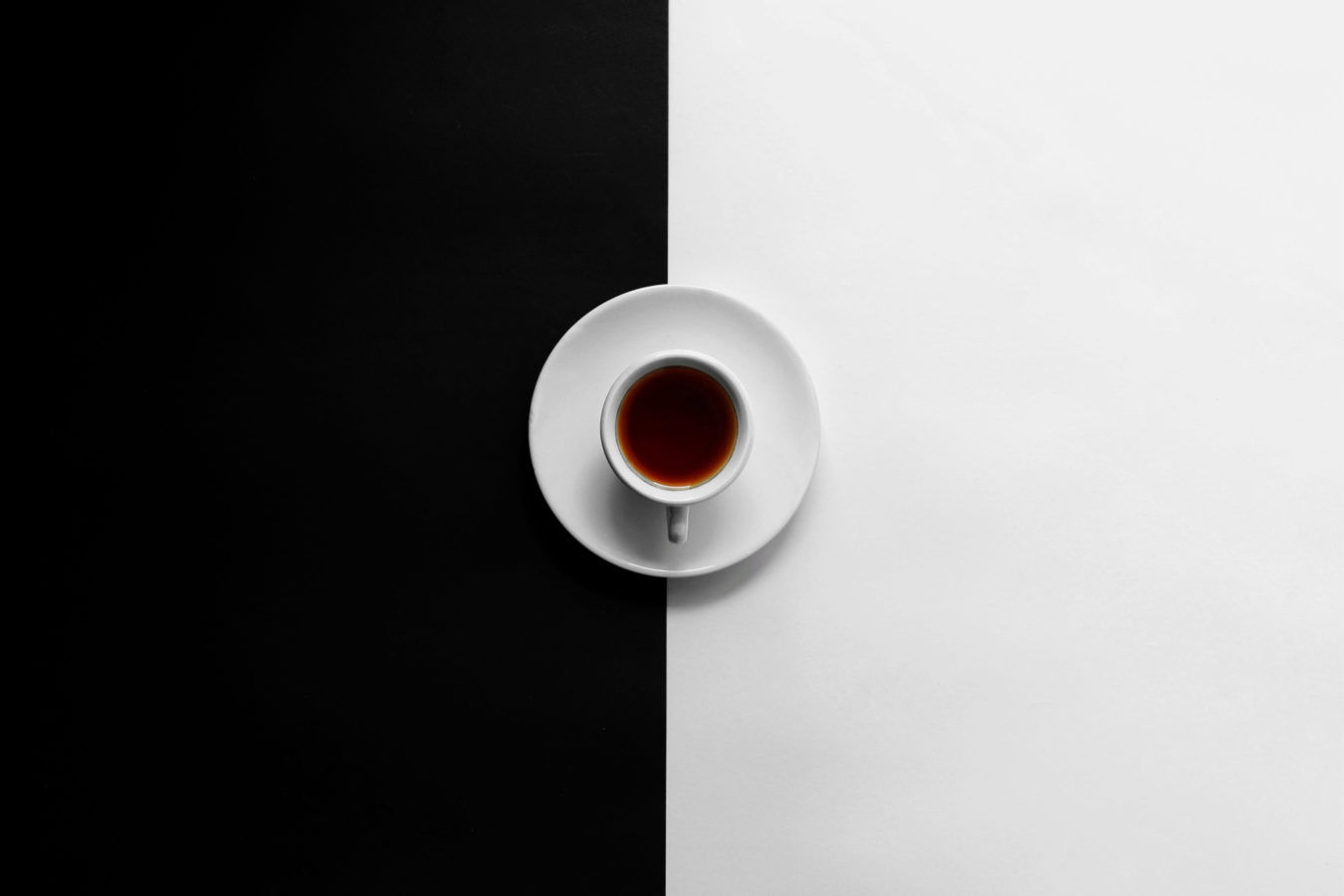 Looking for coffee alternatives? Here are some to consider

Living
Looking for coffee alternatives? Here are some to consider
Share this article
Next article

Coffee may be a breakfast essential or a favourite mid-morning pick-me-up but, according to an American study, drinking more than four cups a day could be bad for our health and increase cardiovascular risks. It can also lead to sleep issues. Maybe it’s time to check out some alternatives.

This drink, often associated with northern France, is made from the chicory plant or, more precisely, cichorium intybus root. It is then processed like coffee beans. After being dried, it is roasted, then ground and flavored. The powder is then mixed with water or milk to be drunk like coffee, but without the caffeine.

This tea-based drink has a smooth and spicy flavour. It is made using black tea (preferably Darjeeling), to which is added cardamom, cloves and cinnamon — and sometimes even grated ginger — before finishing with a splash of milk. Don’t forget to filter the concoction before you drink it. This aromatic drink is so full of flavoir, it’s enough to make you forget all about boring old coffee.

This article is published via AFP Relaxnews. (Hero and featured image by Mukul Wadhwa on Unsplash)

Staff Writer
Drinks
Sign up for our newsletters to have the latest stories delivered straight to your inbox every week.

How a cold plunge can benefit your mind and body