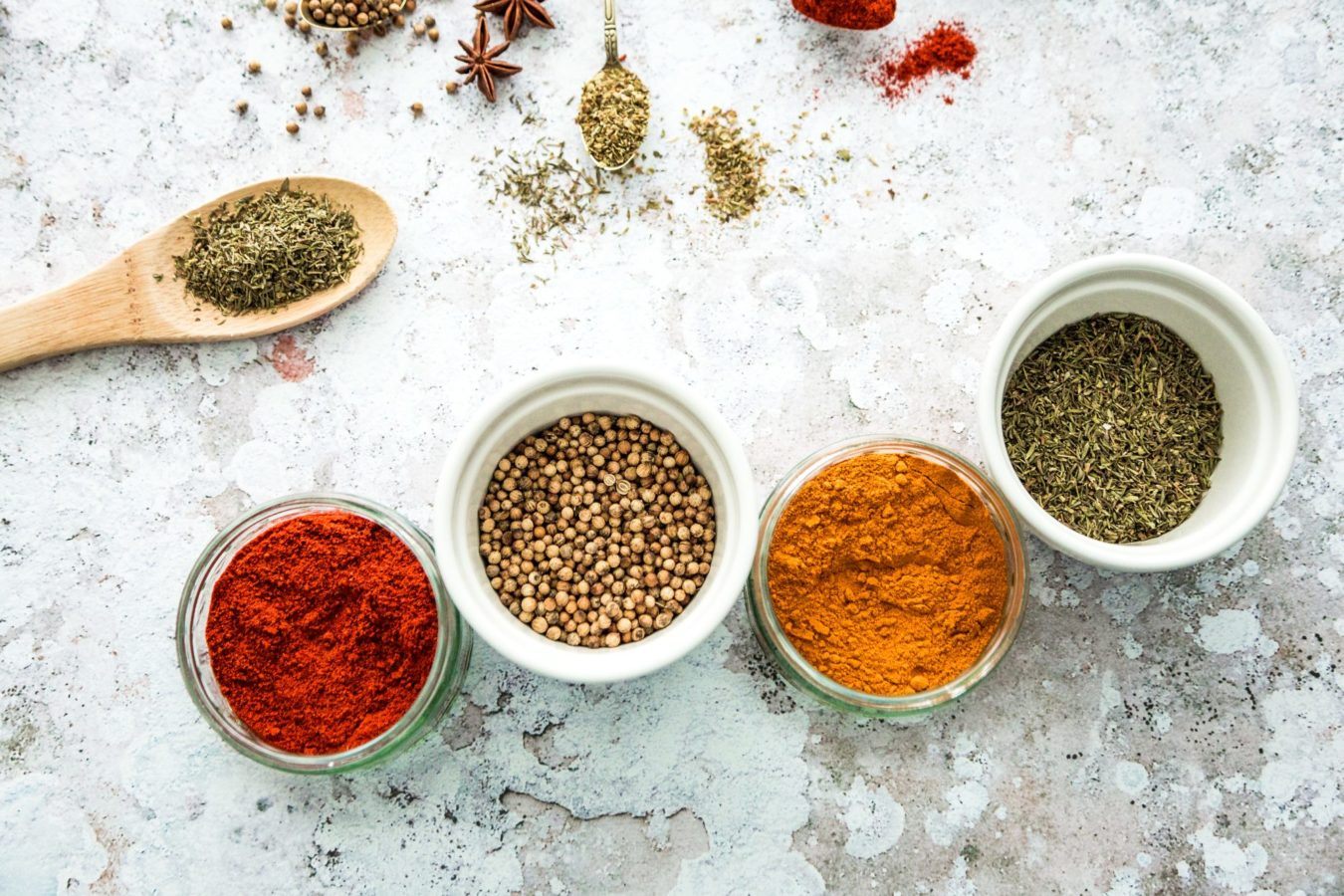 Can adding a little spice to your meals decrease blood pressure?

Living
Can adding a little spice to your meals decrease blood pressure?
Share this article
Next article

Adding a hint of basil here and a dash of oregano there will undoubtedly boost the flavour in your meals, but according to a new study conducted by Penn State University and Texas Tech University researchers and featured in American Journal of Clinical Nutrition, putting an extra teaspoon of herbs and spices when prepping your food will also decrease blood pressure. Specifically, the team found that including an additional six-and-a-half gram (nearly a teaspoon and a half) of seasonings in a daily amount of food can lower systolic blood pressure and diastolic blood pressure.

The study authors note that their discovery gives people the chance to have both tasty meals and ones that can contribute to their heart health. “Adding herbs and spices to your food is a great way to add flavour without adding extra sodium, sugar or saturated fat,” said Penny Kris-Etherton, a study author, in a university release. “And, if you go a step further and add these seasonings to foods that are really good for you, like fruits and vegetables, you can potentially get even more health benefits by consuming that extra produce.”

Blood pressure is a contributing factor to heart disease development (which is the leading cause of death around the globe). Limiting salt intake is one method to reduce blood pressure. In an effort to test out how reduced salt consumption could impact health, the researchers brought in 71 volunteers that had a risk of developing heart disease. The participants each had three different types of spice-filled diets for a total of four weeks: A high herb and spice meal plan each day (six-and-a-half grams), medium (nearly three grams), and small (half a gram). They also had a two-week break in-between each meal plan.

In total, the researchers used 24 different seasonings, like basil, thyme, cinnamon, and turmeric to resemble how people would use these types of ingredients in their everyday lives without taking out other common ones, like salt. As a result of blood exams, the volunteers had decreases in systolic blood pressure from the medium spice and herb meal plan and diastolic blood pressure decreases after consuming the high-dose plan. “I think it’s really significant that participants consumed an average American diet throughout the study and we still found these results,” Kris-Etherton said. “We didn’t decrease sodium, we didn’t increase fruits and vegetables, we just added herbs and spices. It begs the next question that if we did alter the diet in these ways, how much better would the results be?”

Burn, Baby, Burn: The 6 best candles to buy this season