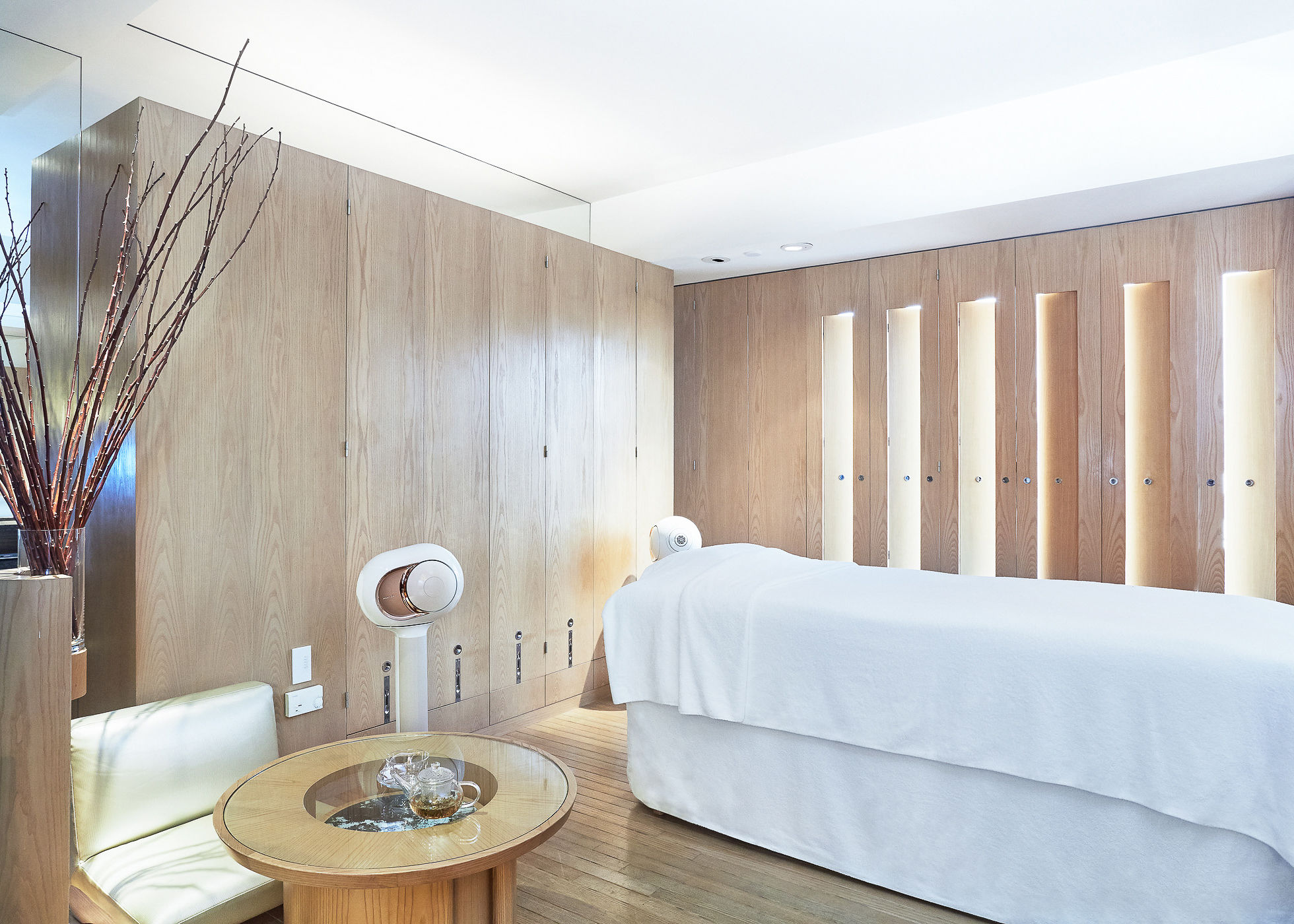 No one can doubt the therapeutic benefits of music when you’re feeling stressed and down, but only recently have therapists and spas begun to explore the benefits of sound therapy in the wellness sphere. Most people in tune with Hong Kong’s wellness trends may have already heard of (or even given a go at) gong bath meditation, or perhaps even heard of the healing benefits that special sound frequencies have on your body.

To add to this, very soon, Hongkongers will be able to luxuriate in a spa treatment that focuses specifically on the power of sound as healing. Launching on 18 September, Grand Hyatt Hong Kong’s Plateau Spa has partnered with luxe sound engineers Devialet to develop a 60-minute spa treatment entitled “Voyage des Sens” — a unique sound therapy session using sounds particular to Hong Kong. 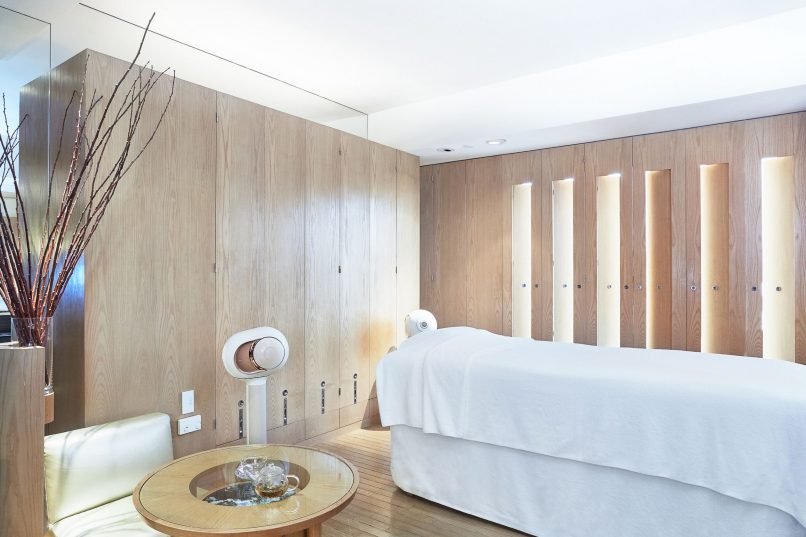 Celebrating its tenth anniversary this year, Devialet is enjoying substantial growth in Asia, having just launched eight stores across the region. The brand is renowned for its unique sound amplification technology, which allows it to produce crystal clear sound, as well as play with pin-dropping precision in sound mapping. For Voyage des Sens — Devialet’s first foray into the wellness sphere and its first-ever partnership with a hospitality brand — designated treatment suites at Plateau Spa will be equipped with two of the latest Phantom Gold speakers each. 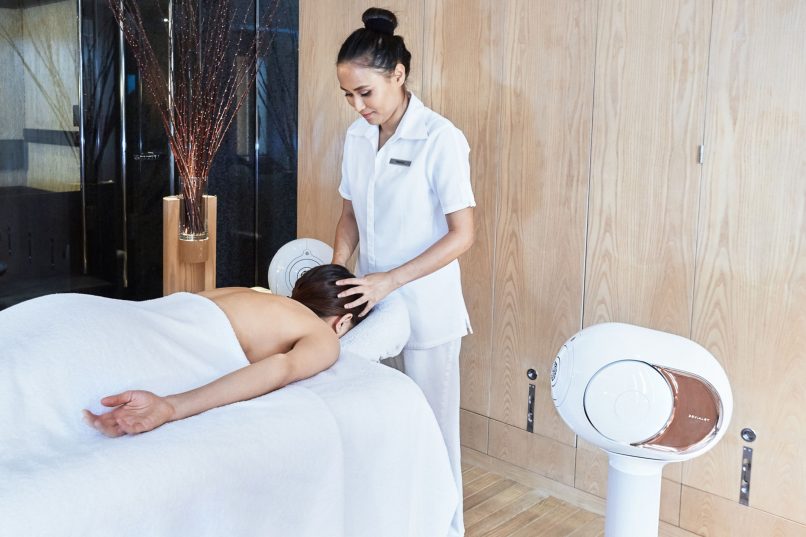 Placed on either side of the client’s head, a specially commissioned track starts to play from the speakers as soon as you enter the room, lasting through the entire treatment and ending in a wind-down sequence. These sounds won’t be the meditative chants and bells you typically hear in a spa room. Instead, clients will be taken on a journey through Hong Kong, starting with the orchestra of a bustling Hong Kong street and then moving towards the ocean, deep into the forests, mountains and waterfalls to help you enter a meditative state. 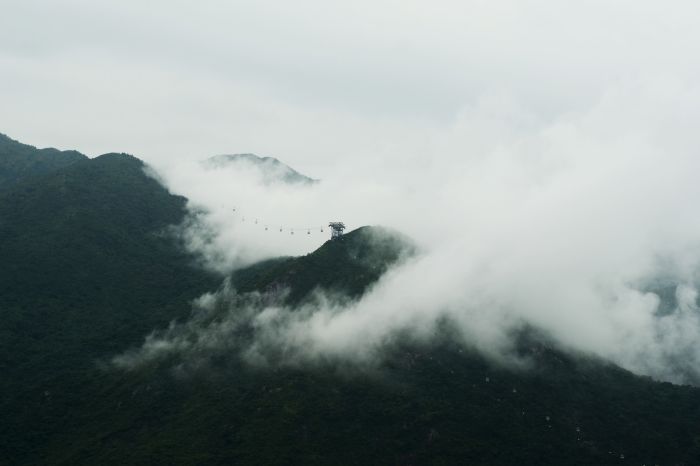 For the treatment, the movement of the therapist’s hands are also orchestrated to go along with the rhythm of the track, aiming to regulate and slow the heart rate. The Phantom speaker also uses multiple innovations to create infra-frequencies and infra-bass that’s at 15Hz — well below what humans can hear — to create sounds that you can feel. It’s these inaudible and invisible vibrations that are meant to coax a refreshed awakening within the body. 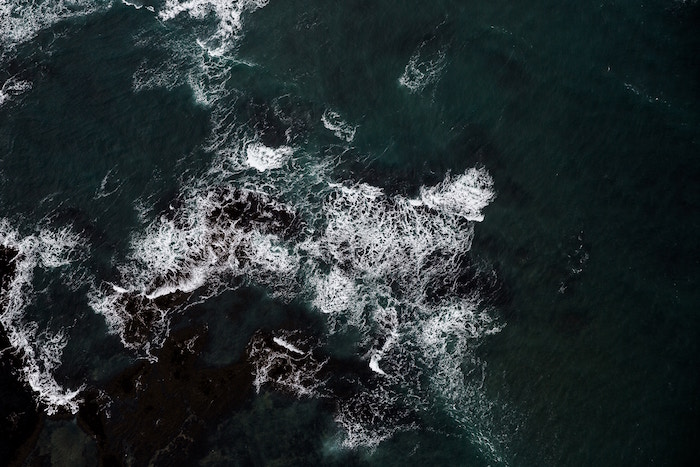 What’s so remarkable about the sounds played during the Voyage des Sens track is that they were all recorded natively in Hong Kong. The track itself was created with the expertise of Karma Sound Studios, based in Thailand, and owned by former vice president of Sony International, Chris Craker — who personally had a hand in building the astonishing scores for films such as Christopher Nolan’s Interstellar.

Thanks to the use of Devialet sound tech, the emotions evoked and subsequent catharsis is very real — which I found out at a recent press preview for the launch. Even while listening to the intro portion of the track in a sitting room, with my eyes closed, the rest of my senses kick into high gear, and sounds of native birdsong and small, unidentifiable ambient sounds of a sunny afternoon in the Hong Kong wilderness brought the image to my mind of a carefree after school afternoon on the street I grew up on in Kowloon. 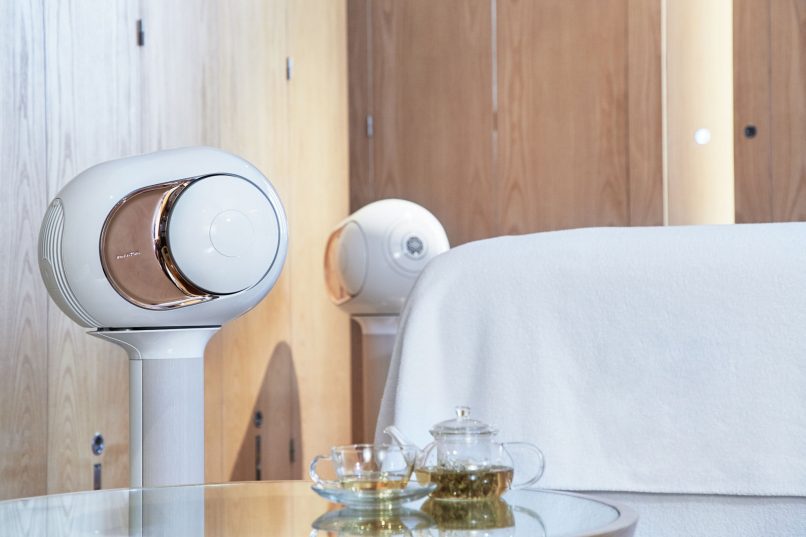 During a 10-minute preview of the treatment, the therapist performed flowing strokes of moderate pressure to release tension in the shoulders and neck, which corresponded with the bellowing sounds of windy tunnels, thunder in the distance, as well as the sound of torrential yet calming rain.

The last few minutes of the track are meant to bring you back to the city, through the ambient sounds of a typical Hong Kong teahouse, after which the treatment rounds off with a cup of hot tea. After such a poignant teaser from two powerhouses in sound and wellness, we simply cannot wait until we get to try the full experience for ourselves.

The 60-minute Voyage des Sens treatment is priced at HK$1,300 and is available starting 18 September for a period of six months through to March 2018.

Grand Hyatt Hong Kong Spa Treatments Sound System Plateau Spa Devialet Devialet Hong Kong Sound Healing
Evelyn Lok
Managing Editor
When not trying out the latest beauty and wellness trends, Evelyn is likely enjoying a perfectly balanced negroni or exploring some of Hong Kong's best new places to eat and drink. At Lifestyle Asia she covers everything from the biggest events in town to interviews with Hong Kong specialists, with topics spanning art, food and drink, health, tech, and travel.
Beauty Wellness Events Art Drinks
Sign up for our newsletters to have the latest stories delivered straight to your inbox every week.