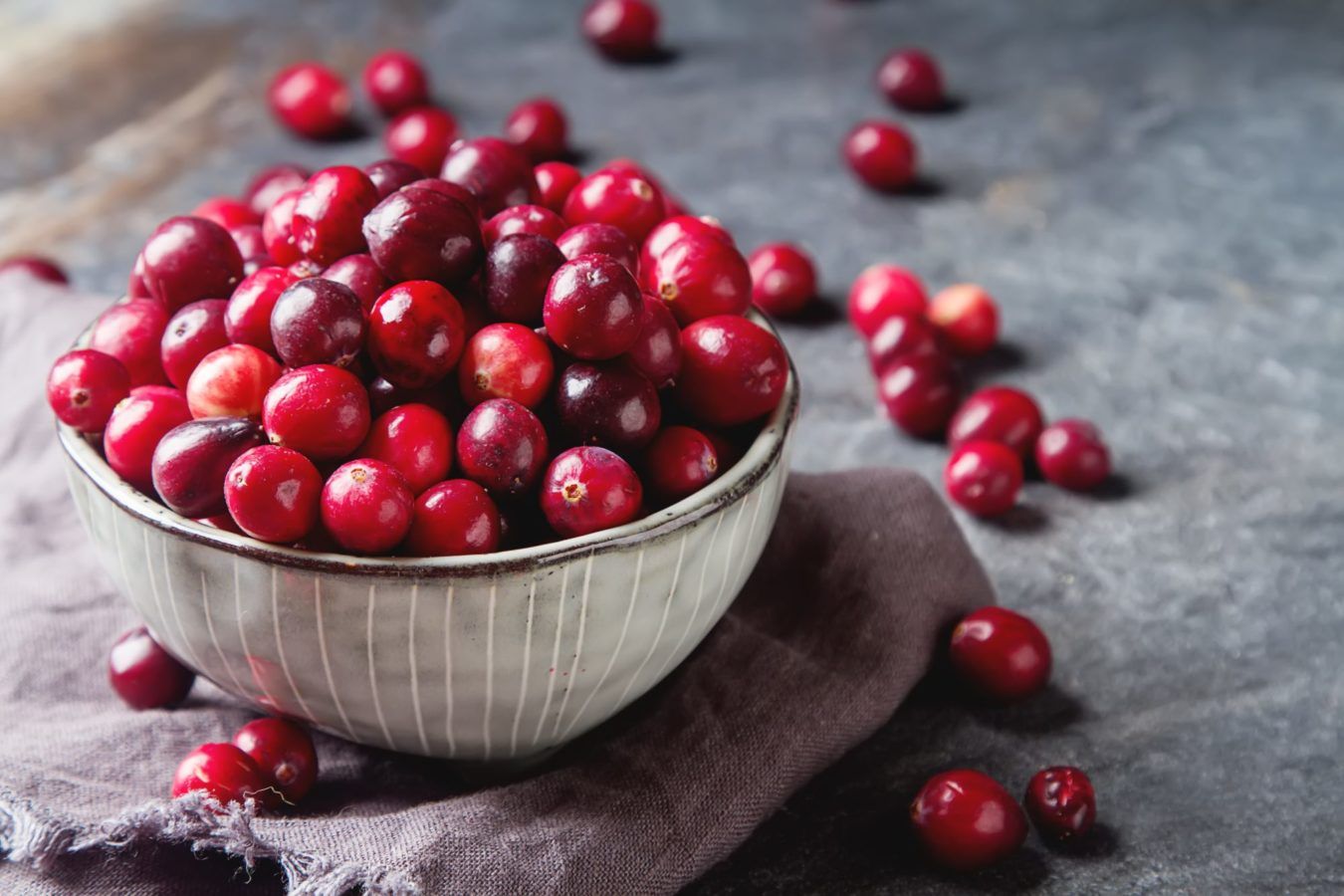 Do you have a favourite fruit? While apples, oranges, and bananas are common picks, you don’t want to overlook other delicious and nutritious options you can grab from your local market. Take cranberries, for example: You could reap benefits far beyond a satisfying snack just by incorporating the sweet-tart fruit into your daily diet. A recent study published in the journal Food & Function found that the natural substances in cranberries could boost the health of your blood vessels in addition to decreasing your risk of developing cardiovascular disease.

“The increases in polyphenols and metabolites in the bloodstream and the related improvements in flow-mediated dilation after cranberry consumption emphasise the important role they may play in cardiovascular disease prevention,” Ana Rodriguez-Mateos, a co-author of the study, said. “Furthermore, the fact that these improvements in cardiovascular health were seen with an amount of cranberries that can be reasonably consumed daily makes cranberry an important fruit in the prevention of cardiovascular disease for the general public.”

As a result, the researchers discovered that the volunteers who consumed the cranberry powder had improvements in their vascular function, even after the first day, based on flow-mediated dilation (FMD), meaning, participants got boosts in blood flow to their arteries from consuming the fruit. After the month period, the team also noted that the FMD increases were linked to the increase in polyphenol metabolites, which prevents oxidative stress that often causes heart disease.

“Our findings provide solid evidence that cranberries can significantly affect vascular health even in people with low cardiovascular risk,” Christian Heiss, a co-author of the study out of the University of Surrey, added. “This study further indicates that specific metabolites present in the blood after cranberry consumption are related to the beneficial effects.”

Healthy food Cranberries Heart health
Nashia Baker
Healthy Eating
Sign up for our newsletters to have the latest stories delivered straight to your inbox every week.