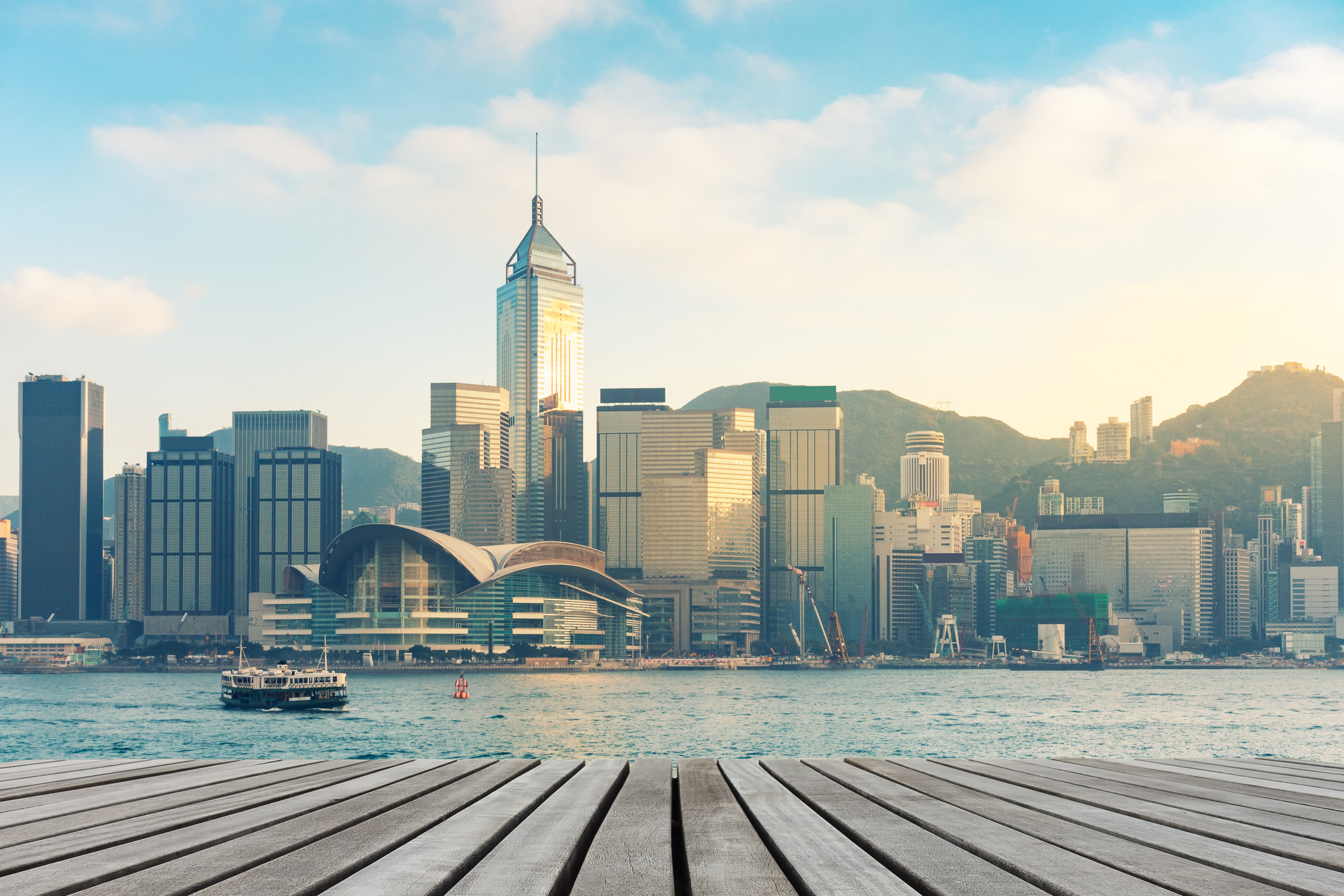 Since 2007, the discerning crew of tastemakers at Monocle — the oh-so stylish luxury lifestyle magazine (and small media empire) led by globetrotting editor-in-chief Tyler Brûlé — have compiled a list of the world’s most liveable cities in the Quality of Life Survey. The publication has just released its 12th annual ranking of the world’s best cities to live in, and while not much has changed from last year’s list, there are a few small surprises and some reassuring news for Hongkongers.

First things first: Perhaps the biggest news is that, after three years in the top spot, Tokyo has been dethroned by Munich, a city that Monocle says “feels relaxed and dynamic, cosmopolitan yet traditional”, citing aspects like excellent infrastructure and a hospitable climate for big businesses and startups alike as reasons the Bavarian city has reclaimed its title as the world’s most liveable city. That means Tokyo has dropped to #2 on the list, while Japanese cities Kyoto (#17) and Fukuoka (#22) have also moved down several spots.

As per usual, Germany dominates this year’s ranking with a total of four cities; aside from Munich, there’s Berlin (#6), Hamburg (#8) and Düsseldorf (#18). Australia also has a strong showing with three cities: Melbourne (#9), Sydney (#13) and Brisbane (#24). Aside from Munich, Tokyo, Berlin, Melbourne and Hamburg, the top 10 cities include Vienna, Zürich, Copenhagen, Madrid and Helsinki.

Outside of Japan, Hong Kong and Singapore both made a showing on the list, as they usually do. We’ve yet to return to the highs of 2011, when Hong Kong was ranked #11 in the world, but we’re happy to report that we’ve moved up one spot to #14 this year, with Monocle including new cultural centres, forthcoming sports complexes and the relatively stable political environment under Chief Executive Carrie Lam as positive developments here. Singapore, meanwhile, remains at #21. Better luck next year!

So, does any of this matter? No, of course not. There are more “world’s best” lists and rankings than we’d care to count, but that doesn’t take the fun out of them. Ultimately, Monocle‘s list largely features the same cities year after year; to wit, 24 of the cities on this year’s list were included in 2017. The only change was that Portland dropped off and Paris reappeared after a multiyear absence.

It’s worth nothing that the Quality of Life Survey relied on more than 60 different metrics — from the price of a cup of coffee to the number of businesses — to finalise this year’s list. Transportation networks, infrastructure, cultural activities, cuisine, housing costs, abundance of public spaces, and business climate are amongst the many factors considered by the Monocle team.

Since Monocle’s founding, the Quality of Life Survey has become one of its signature annual features. See the full 2018 list and watch a short film about this year’s winners.

Hong Kong Singapore Tokyo Living Monocle Quality of Life Survey Munich
Michael Alan Connelly
Head of Digital Content
A Chicagoan by birth and a New Yorker by habit, Michael has more than a decade of experience in digital publishing at leading titles in the U.S. and Asia. When he's not checking out Hong Kong's newest restaurants and bars or jet setting around the globe, you'll find him hanging out with his dog Buster and enjoying an Aperol Spritz.
Travel Hotels Restaurants Cocktails Culture Italy Art Music Cheese

Practice these 8 essential yoga poses everyday to soothe the senses

Can waking up earlier every morning be better for mental health?