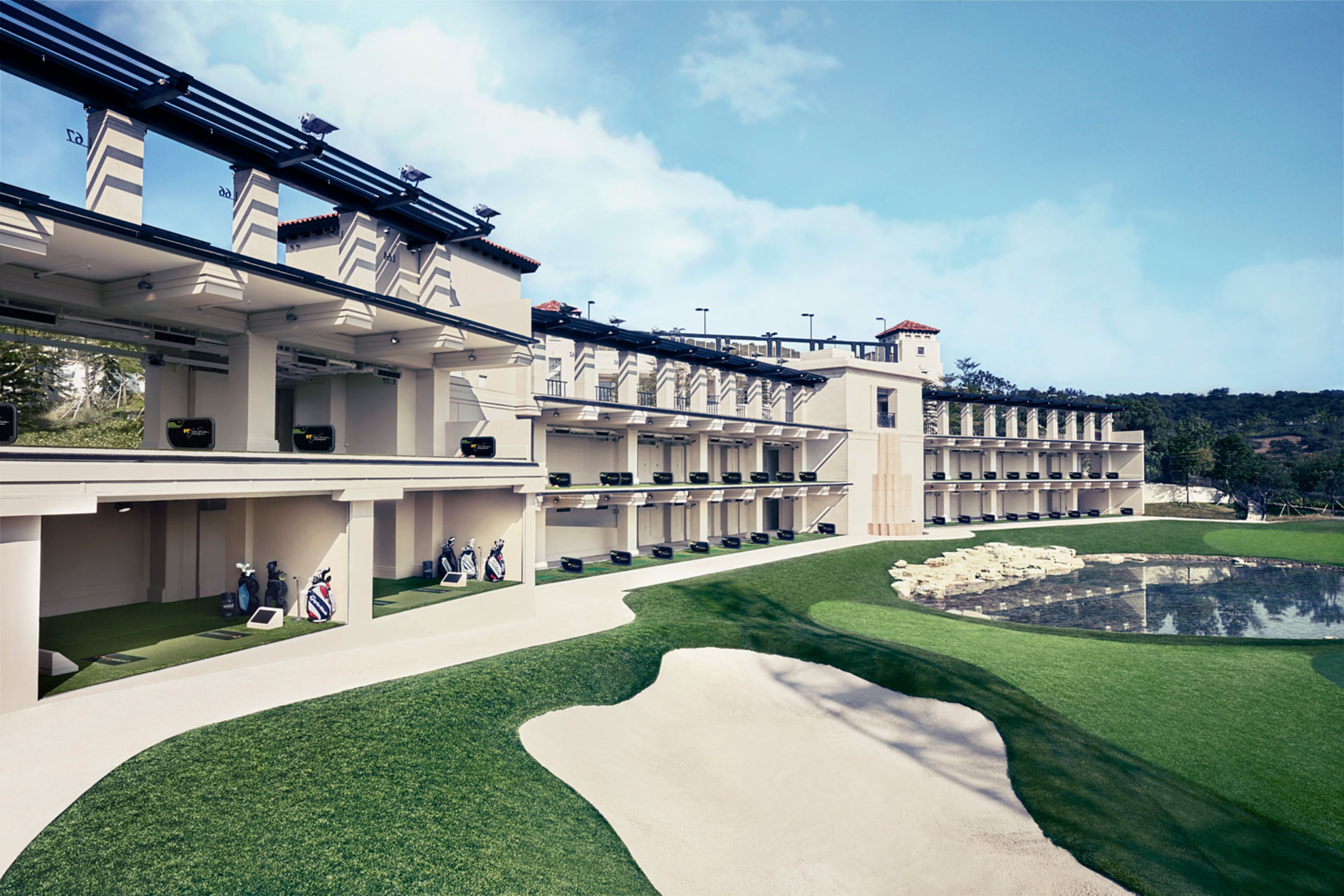 If you’re a keen golfer, playing in Hong Kong can get a tad uninspiring with the limited choice of courses and driving ranges we have here — especially if you don’t have access to member’s golf clubs. The situation is similar for tennis players — although there are more courts around town, the city lacks state-of-the-art facilities and specialised instruction to help your forehand swing along. 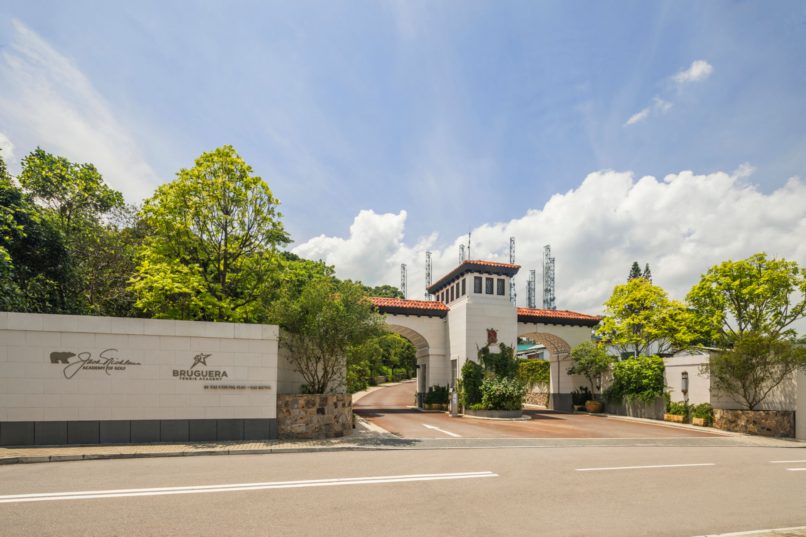 Combining two of the world’s most famous sport academies under a single roof for the very first time — the Jack Nicklaus Academy of Golf and Barcelona’s Bruguera Tennis Academy — the Hong Kong Golf and Tennis Academy recently announced its grand opening, after a year of developing and testing its facilities on its expansive yet secluded grounds on the edge of Sai Kung. Built on a passion for golf and tennis, the Academy hopes to instil a love for sports in people of all ages, as well as develop the talent of younger players. We recently made a visit to check out the school and all of the offerings under its roof. 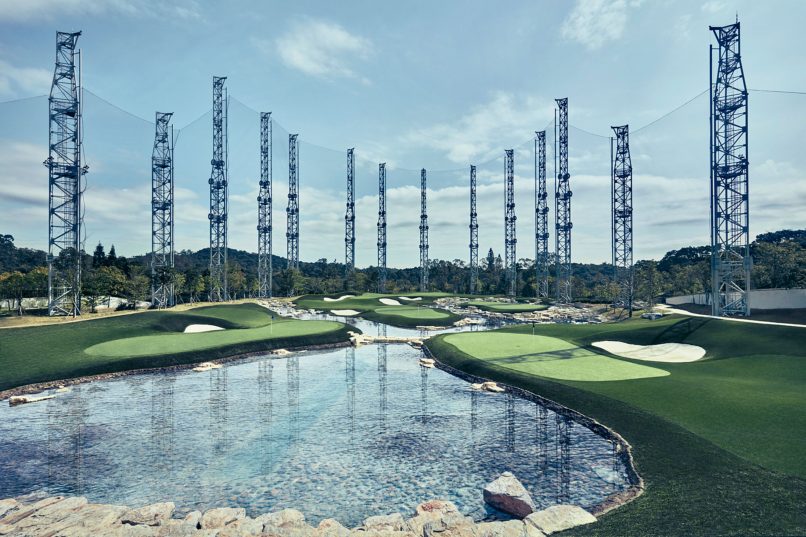 As you drive up to the HKGTA, the surroundings quickly transform from the jumbled flower orchards and scrapyards typical of the New Territories, into pristine, landscaped grounds, calling to mind sunny southern California with its red roof tiles and modern facade. Inside, from the foyer to the cool, echoing stone hallways, the interior of the HKGTA evokes a distinct Moroccan design, with Alhambra-esque details from the colourful tiling to the wood panels.

The total grounds span 820,200 sq. ft., although the HKGTA’s main sports facilities are concentrated around its central building. Highlights include the rooftop tennis courts, a pro golf shop, and a Nicklaus-designed, six-hole short course with 75 hitting stations across three levels — including an auto-feed golf ball system that’s the first of its kind in Hong Kong. There’s even a small Padel tennis (a cross between squash and tennis, first popularised in Hispanic countries) enclosure for racquet sport enthusiasts to try something new. 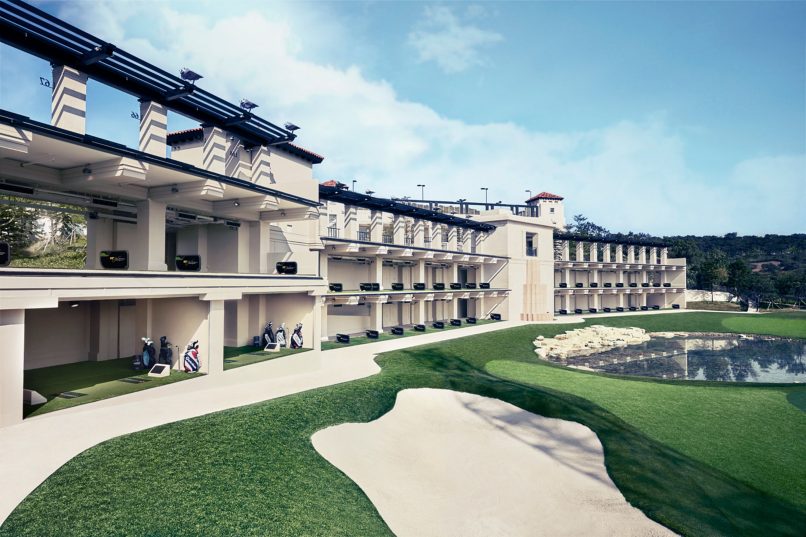 Any golf-lover will recognise the name of Jack Nicklaus, the wunderkind of the golf world and widely considered one of the greatest golfers of all time before his retirement in 2005. These days, Nicklaus also owns a golf course design firm and golf ball brand, both of which have their hand in the HKGTA. With his academies all over the world, the Hong Kong outpost is staffed by certified members of the PGA, hand-selected and fully trained in the academy’s teaching methods. The academy director himself, Billy Martin, has also studied under great golfers such as Jack Nicklaus, Jack Grout, Jim Flick and Gardner Dickinson.

The unique curriculum at the HKGTA incorporates some of the most advanced tech for golfing analysis and instruction across its three coaching studios: with video cameras, sensors, radar monitors, a pressure/balance plate to assess your posture, and even equipment for professional putt-training. Programmes are catered to all ages, including private, group, family, couples courses, as well as an athletic development programme and ball and club fitting clinics, on top of clinics to remedy specific problems you’re finding in your swing. 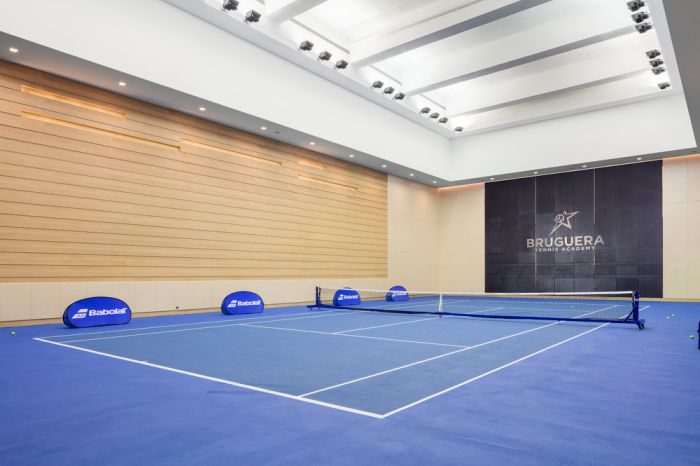 Meanwhile, the tennis facilities are just as impressive. The Bruguera Tennis Academy from Barcelona, which teaches the Bruguera method — a system that has produced 15 players who have ranked in the top 100 worldwide — is debuting its first international outpost here in Hong Kong. It’s named of course after Lluis Bruguera, world-famous coach and father of Sergi Bruguera, two-time French Open champion.

Students will be learning in either the Plexipave Australian Open Indoor Court or one of seven Australian Open Outdoor Courts, all equipped with Pro Eye cameras for easy play analysis. There are also mini tennis courts for younger children to start learning the fundamentals. Members can enrol in a range of age-appropriate classes that may eventually lead into the competition programme, while separate programmes are also offered for elite talents in addition to private lessons. Fun fact: Lluis Bruguera will also be in town this month ahead of his launch of the inaugural Bruguera Tennis Open this year. 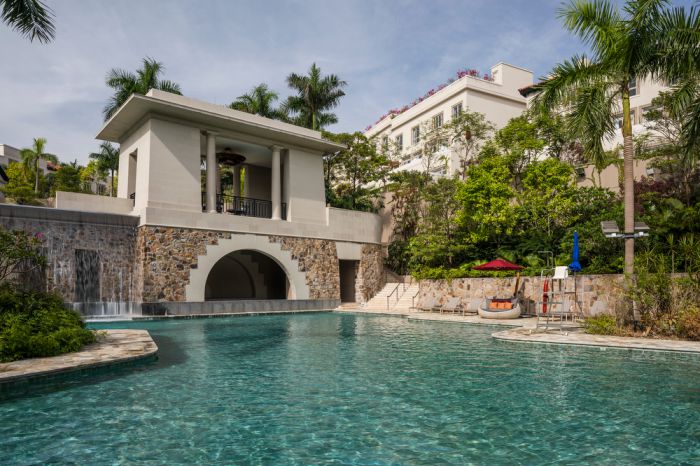 Apart from the top-notch facilities, the spacious grounds make for an exceedingly pleasant place for a weekend getaway to practise those golf swings. As a patron of the HKGTA, you also get access to an indoor lap pool and gorgeous outdoor pool. Meanwhile, the cinema and kids’ playrooms will keep the little ones occupied and educated (HKGTA is currently expanding a STEM programme involving sport and scientific discovery for juniors).

After a game or two, you can sip on cocktails at the bar, which is fashioned after a chic member’s lounge; enjoy a quiet tea ceremony at the Chinese restaurant Fan Guan with its myriad dim sum offerings; or dine casually at the all-day Cafeteria. A quick golf cart ride away is a block of accommodations available for patrons to stay overnight, featuring spacious, Mediterranean-inspired apartments that fit couples and families alike. For those with deeper pockets, you can even rent out an entire villa for your stay. 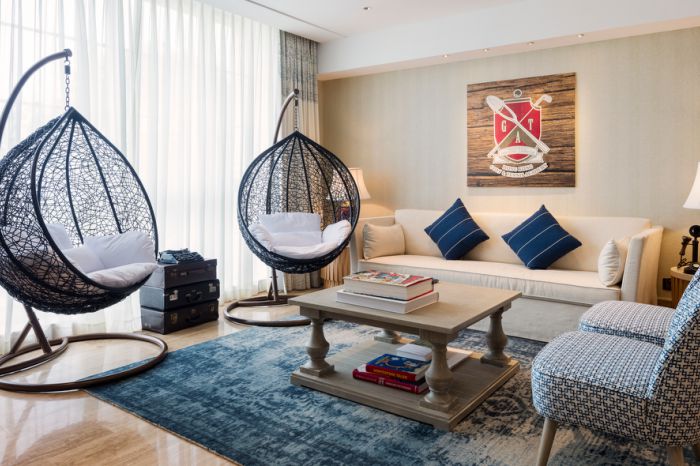 Perhaps one of our favourite hidden gems at the HKGTA is Fivelements, a much-revered Balinese spa brand that’s making its debut in Hong Kong. Tucked away behind colourful doors imported from Bali, the holistic spa programme here is designed to ease backaches and tiredness from a day of swinging the club, but there are also relaxing body and face treatments on the menu.

Visitors should definitely take advantage of the exclusive wellness suites — particularly the first Balinese water healing treatment room in Hong Kong, where the masseuse stretches your tired muscles out from within a pool. To complement all of this, Fivelements Hong Kong also offers yoga and meditation, a Royal Tea Lounge, as well as gourmet plant-based cuisine at the Sakti Dining Room. 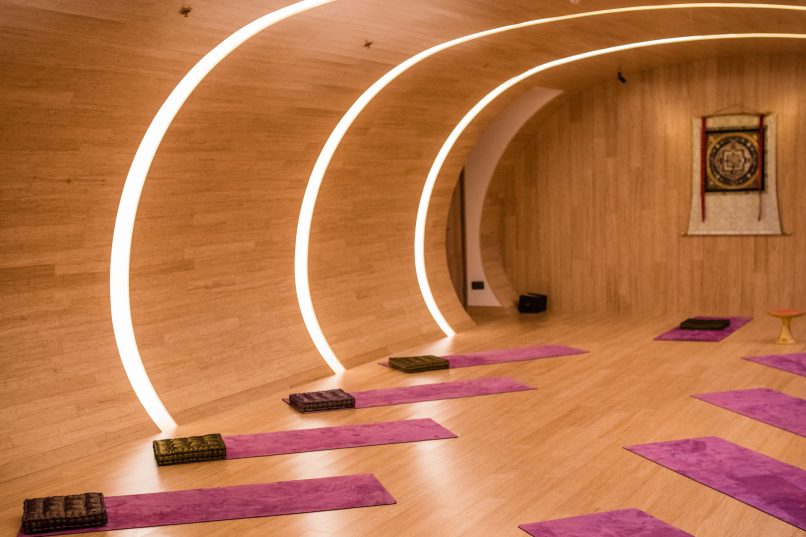 However sumptuous the wellness, food and drink programmes are at the HKGTA, it doesn’t shy away from its main objective, which is to build a greater community of golf- and tennis-lovers in Hong Kong, and train young talent for the competitive world. As such, the academy ensures admission and usage of its facilities is aimed for serious players and students only. 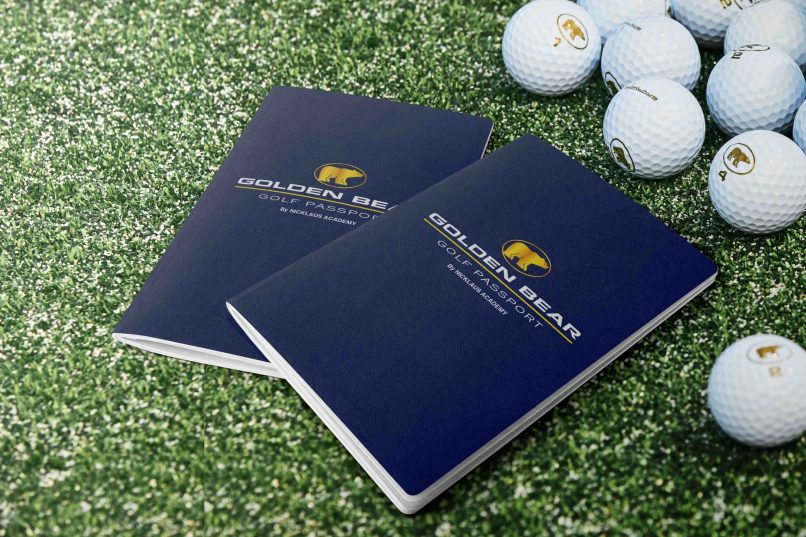 The admission price for two-year academy access is reportedly HK$190,000, but those looking for a shorter term experience (especially golfers) can opt for the Golden Bear Golf Passport — available across three tiers — which gives you private instruction hours or club fittings, use of the golf facilities and complimentary valet parking. Passport prices start from HK$26,999 for six months, giving you weekday access between 7:30am-10pm. For this much friendlier rate, who knows, maybe the next burgeoning stars of the Major championships and Grand Slam opens will be discovered right here in Hong Kong.