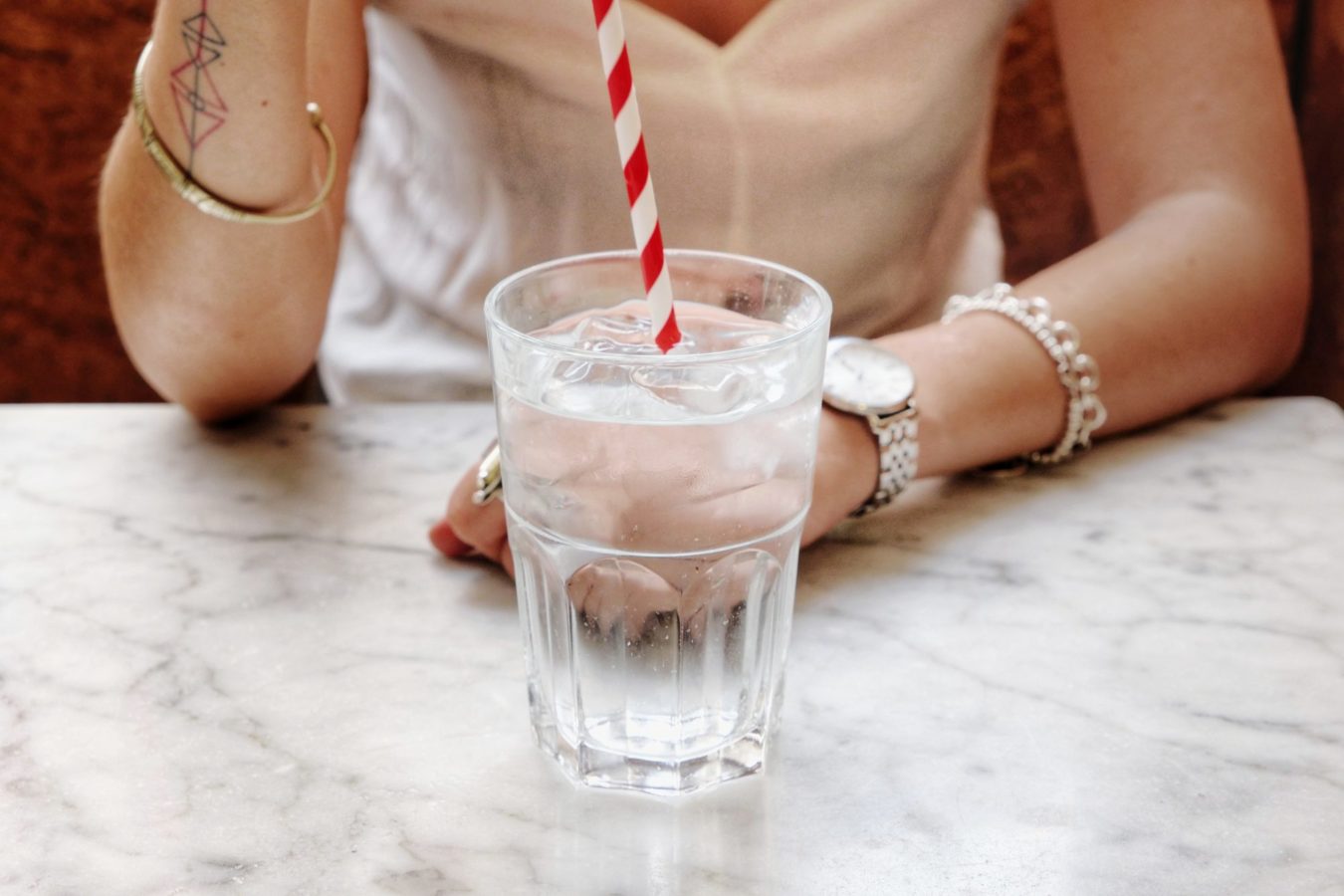 Do you get the hiccups? Scientists have created a tool that can cure them in one step

Living
Do you get the hiccups? Scientists have created a tool that can cure them in one step
Share this article
Next article

There’s nothing worse than a bout of hiccups you just can’t beat, and though there are a few tricks that can stop these involuntary contractions, they don’t work for everyone. If the paper-bag breathing method or just holding your breath aren’t remedies that work for you, we have some good news: Scientists have created a new tool that could make the process of overcoming hiccups easier. According to a recent study published in the journal JAMA Network Open, researchers made a device called the “forced inspiratory suction and swallow tool” (FISST), which has already treated over 90 percent of hiccup cases effectively.

The researchers noted that the hiccups occur often based on specific health conditions. “Hiccups are occasionally annoying for some people, but for others they significantly impact quality of life,” Ali Seifi, MD, associate professor of neurosurgery, said in a university release. “This includes many patients with brain and stroke injury, and cancer patients. We had a couple of cancer patients in this study. Some chemotherapies cause hiccups.”

The tool itself is a high-tech drinking tube with an inlet valve that allows people to suck water from a cup. The team explained that the suction and swallowing occurring at the same time triggers patients’ phrenic and vagus nerves and, in turn, puts an end to hiccups. Since hiccupping causes vocal cords to contract and breath to shorten, the suction process helps force the diaphragm to contract and the epiglottis (the flap over people’s windpipe) will then close during the suction and swallowing process.

In order to better help those battling illnesses, the team tested out their FISST by gathering 600 volunteers. Two in three of their test subjects experienced hiccups once a month at a minimum and they lasted for about two hours. About 249 of the participants fully responded to the study authors’ survey after using FISST to treat their hiccups and compared the testing to typical home remedies. The result? FISST cured 92 percent of cases and 91 percent of the participants said the tool was simple to use. Now with the successful study under the researchers’ belts, they are looking ahead to more trials to expose more people and patients with health conditions to the tool to cure their hiccups, too.

Sound therapy: What is it and how can you practice at home?

What’s the best diet for PCOS?

Chakra Healing for Beginners: How to rebalance your seven chakras