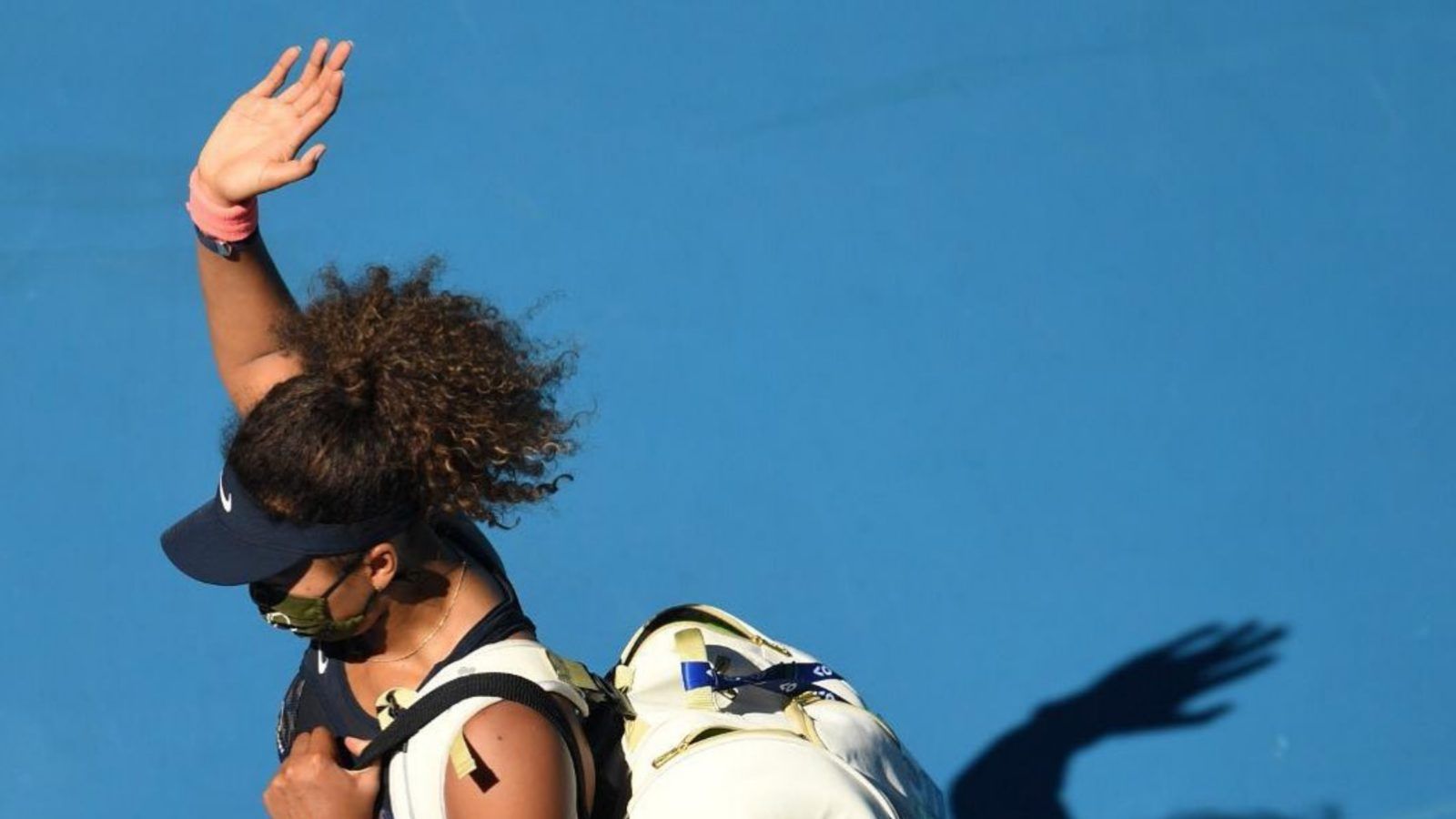 A move that takes a stand for wellness and mental health.

She is the world number two ranked female tennis player. At 23 years old, she is already a four-time major winner. Naomi Osaka’s decision to withdraw from the French Open, after revealing her battle with depression and anxiety, has shone a light on the mental health of the sport’s superstars.

Osaka was fined US$15,000 (approx. HK$116,368) and threatened with disqualification from Roland Garros after she refused to honour mandatory media commitments. She claims they are detrimental to her mental health and likened the traditional post-match news conference to “kicking people when they’re down”.

“There’s a sense of voyeurism around how it presently works,” wrote Peter Terry, a professor of psychology at the University of Southern Queensland in Australia, on Tuesday. “Perhaps some want to see athletes crumble and break down into tears, having put them on a pedestal. Osaka is a young, introverted, anxious person. We should by now understand that sports stars are not super human, that they have the same doubts and mental health issues as everyone else.”

Terry worked with the WTA for over a decade and sat on a commission which drew up guidelines to help players avoid burn-out and deal with pressure in their mid-teens. One of the outcomes was ruling how many tournaments a player could enter before a certain age.

Osaka said her mental health struggles began in 2018 when she won the first of her four majors at the US Open in a controversial final against Serena Williams. She was just 20, stood awkwardly court-side, covering her face with her visor.

“The truth is I have suffered bouts of depression since the US Open in 2018 and I have had a really hard time coping with that.” She added, “In Paris, I was already feeling vulnerable and anxious so I thought it was better to exercise self-care and skip the press conferences.”

Williams, a veteran of press conferences in a career which is now in its fourth decade, believes all players should have access to counselling. “I think that’s so important to have a sounding board, whether it’s someone at the WTA or whether it’s someone in your life,” said the American star.

Terry believes Osaka is right to avoid the spotlight when she is suffering from depression. Key is a family support group and, if needed, professional help.

“The media don’t meet those criteria. So trying to deal with serious mental health issues in the glare of publicity is next to impossible,” he wrote. “There are considerable forces pushing her toward even greater levels of anxiety. Could you imagine the level of expectations on her at the Tokyo Olympics?”

If Osaka wanted advice on her next step, she could talk to fellow professional Rebecca Marino. The Canadian, a former top 40 player, quit the sport in 2013, citing crippling depression and online abuse.

“Some people wrote to me that I had to die, others insulted me in a vulgar way,” said Marino, who left tennis for four years to pursue other interests. “I was too sensitive to everything that was said and written about me. Instead of avoiding comments, I was constantly looking for them on social networks and on the internet.”

When Marino returned to Grand Slam tennis in Australia this year, she offered advice which could now be crucial for Osaka.

“My message is, ‘Just start the communication, just start talking to someone about what’s going on in your life; reach out, get help’.”

Sport Wellbeing Mental Health Naomi Osaka
You might also like ...
Living
Boost your mental health with a fresh bowl of fruit everyday
Living
4 Hong Kong wellness staycations to reset and unwind in 2021
Living
How wellness experts in Hong Kong are setting mindful intentions for 2021
Living
5 wellness podcasts we’re tuning in to for a better 2021
Staff Writer
Health Wellness
Sign up for our newsletters to have the latest stories delivered straight to your inbox every week.