The world’s most unusual spa treatments

Some time spent at a spa can do wonders for your body and mind. 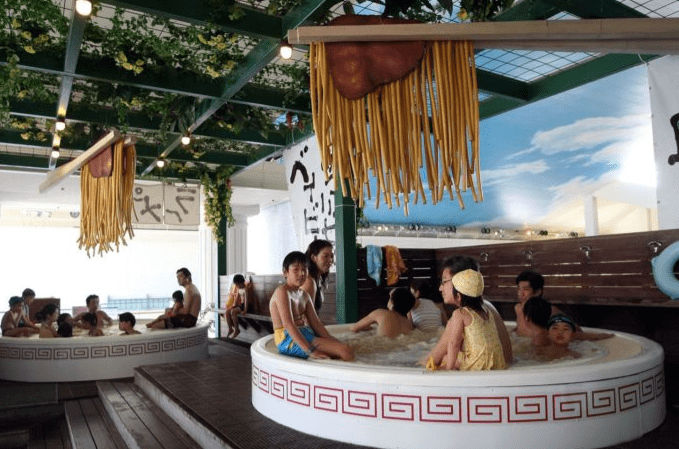 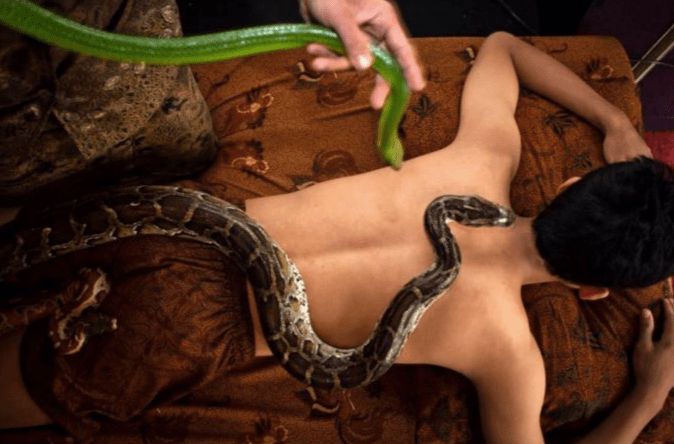 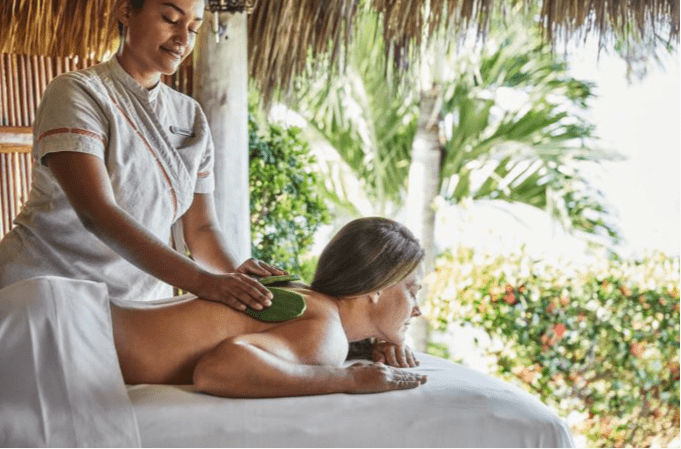 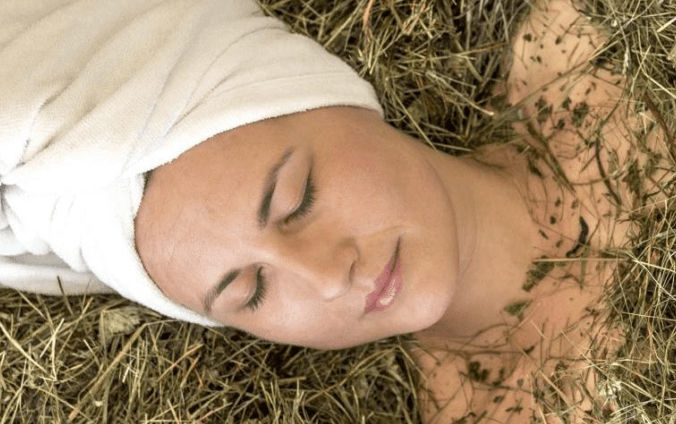 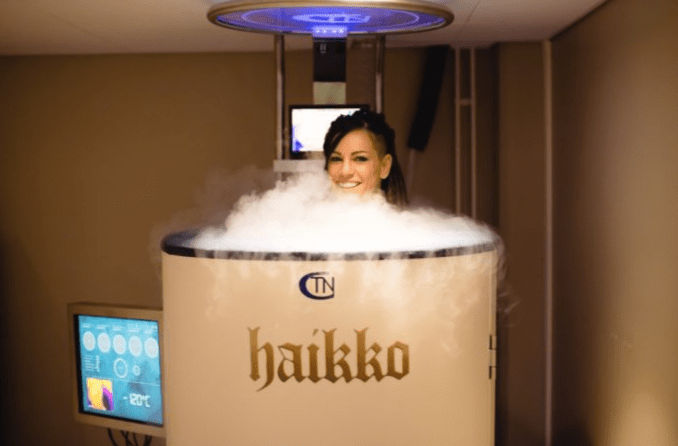 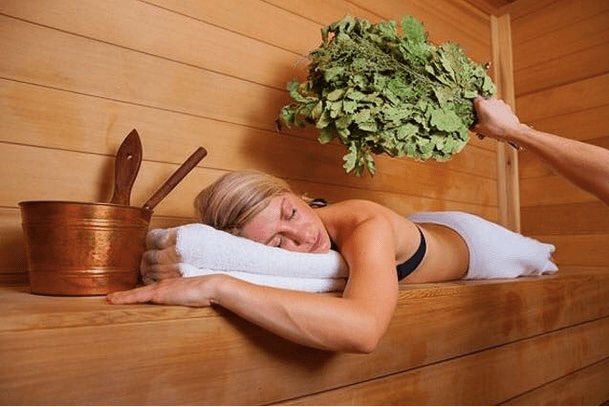 Main and featured image courtesy of Conscious Design via Unsplash

Travel Spa Treatments Wellness unusual spa treatments
You might also like ...
Living
The Best Boutique Gyms in Hong Kong
Living
Exhale and relax: Here are the 5 best spas in Hong Kong
Living
4 Hong Kong wellness staycations to reset and unwind in 2021
Living
Get your fitness on at home with these online virtual programmes

How to grow and care for money plants, the darlings of the Feng Shui world