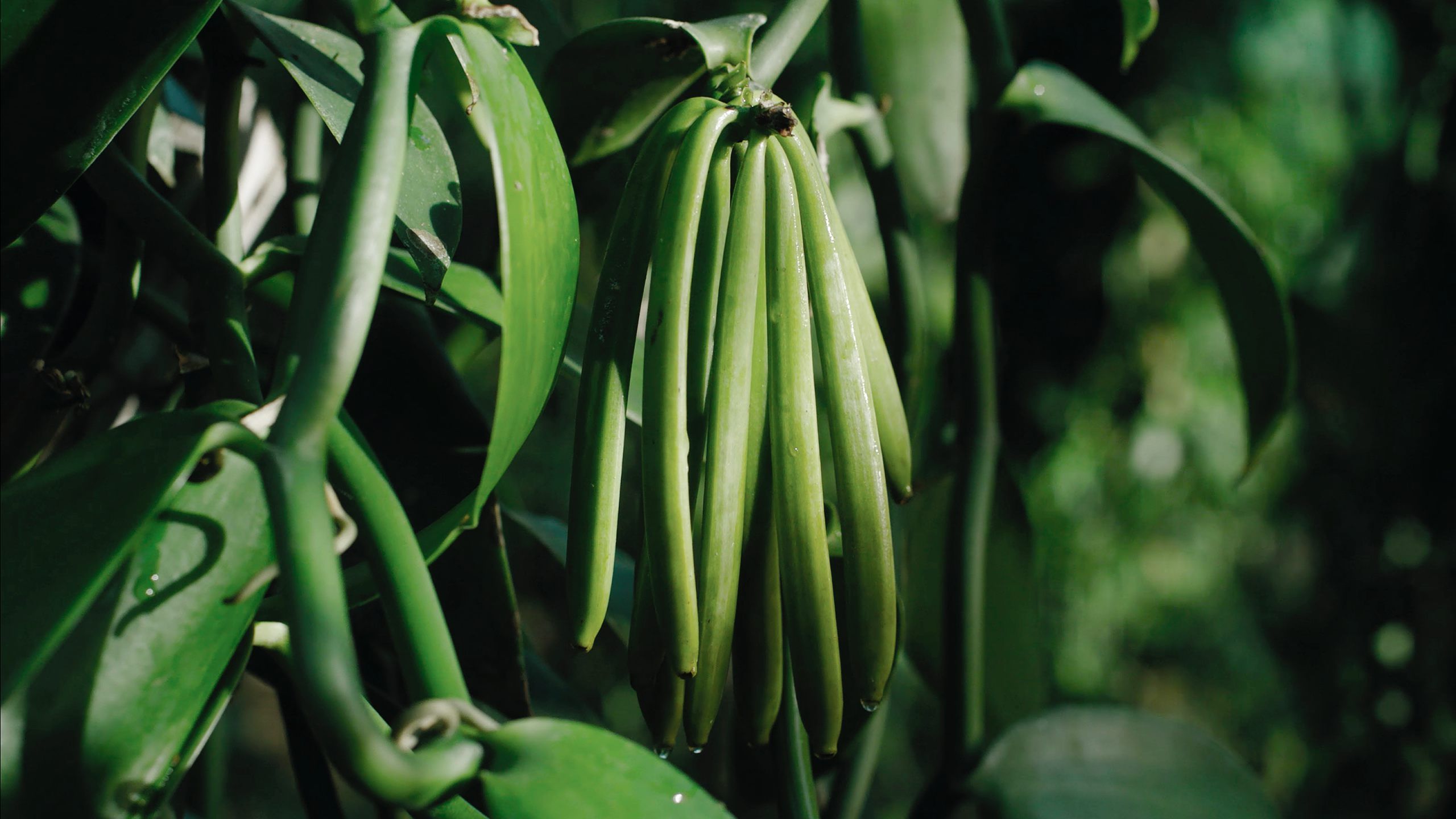 Beyond the Jar: Chanel reveals the key ingredient in its Sublimage collection

Beauty & Grooming
Beyond the Jar: Chanel reveals the key ingredient in its Sublimage collection
Share this article
Next article

There’s nothing more elegant and alluring than a woman wearing Chanel: be it the quilted handbag on her arm or the scent that trails after her in a room; the rouge on her lips or the lotions and potions she uses on her skin. It’s the feeling of glamour; the glow that exudes from having the maison’s knowhow on your skin; a certain je ne sais quois that allows a Chanel woman to exude an air of confidence and inner beauty.

Like Chanel’s attention to fine craftsmanship in its spectacular annual Metiers d’Art show, the house also continually pays homage to the unparalleled savoir faire of its dedicated artisans and researchers, present in every bottle of perfume, makeup and skincare.

Indeed, focusing on the universe of skincare, Chanel has just unveiled ‘Beyond the Jar’: its first chapter in a series of films spotlighting the expertise of the tireless scientists and growers behind the Chanel Research team. Its first episode looks at vanilla planifolia, a strain of vanilla that is the keystone ingredient in its Sublimage skincare line, prized for its incredible skin-regenerating properties.

It was always imperative for Chanel to source skincare ingredients of the best quality. Inspired by the King’s Garden, a medicinal resource created for Louis XIII in the 17th century that still exists today, in 2002 Chanel opened its first open-sky laboratory in Madagascar, the birthplace of vanilla planifolia. Its first order of the day was to study and cultivate the plant in its native surroundings. As Chanel’s partner botanist Professor Aro Vonjy Ramarosandratana explains, “As with any plant, the quality of the product itself depends on its environment.” Its quality is reliant on the perfect conditions for temperature, humidity, soil and also the people who take care of it. Hence the vanilla pod is grown organically, so that it can obtain the most from its natural habitat.

Vanilla planifolia, a large verdant pod that grows on vines that also produce stunning orchids, is exceptionally delicate. With a short-lived bloom of just 24 hours before it wilts, at Chanel it is pollinated and plucked by hand in order to maintain the integrity of the active molecules used in Sublimage creams. They need to be harvested with absolute precise timing. In 2004, the research team discovered ‘interesting molecules’ within the green vanilla pods. They were seen to activate an enzyme in the skin that protects the cell’s ‘life factors’ and helps them last longer — hence becoming a pivotal ingredient to defend against the signs of ageing.

But when Chanel re-harvested more pods later in the year, these molecules were nowhere to be found. These ‘Éphémères de Planifolia’ as they were named for their ephemeral peak state, were eventually found to only exist as the green vanilla pods mature, but disappear once the plant finally reaches maturation.

It was during this discovery that in 2006, Chanel Research eventually developed Planifolia PFA (polyfractioned active), an enriched active ingredient obtained from the polyfractioning process. Later findings also concluded that every part of the plant is useful: The unripe pods contain the precious Éphémères molecules. The orchid flowers have antioxidant properties, thanks to its inherent flavonoids. The mature pods contain polyketones, which are important for cell revitalisation. Its seeds are highly efficient exfoliators, used in the new Les Grains de Vanille scrub.

The first step of the Chanel skincare ritual is no doubt indulging in the exceptional properties of this unique vanilla. And naturally, the first step of any skincare regime is cleansing the skin. The new Sublimage cleansing collection makes removing impurities from the skin a actual joy to perform whether day or night. The collection offers four ways to cleanse the skin, all of which are enriched with the concentrated actives of intense vanilla planifolia water, what we’ve learned to be an antioxidant powerhouse; and harungana extract, which helps break bonds between loose dead skin cells, aiding in the skin’s exfoliation process and eliminating toxins in one fell swoop.

There’s the Les Grains de Vanille scrub — a never-before-seen product category for Chanel — meant to complement a double cleansing routine several times a week. It uses a combination of the aforementioned vanilla seeds and larger jojoba microbeads to gently and luxuriously exfoliate the skin. There’s the L’Huile-en-Gel De Démaquillage, a lightweight oil makeup remover that transforms into a silky milk to gently remove every trace of grease, powder and impurities from the day. The L’Eau de Démaquillage is a fresh scented water that offers a more hydrating alternative, infused with high molecular weight hyaluronic acid to help prevent water loss. Finally, Le Savon de Soin is an elegant soap bar that releases a light, creamy lather to chase away dirt and invisible impurities without drying out the skin.

As a result of the laborious work by the multitude of artisans and experts behind Chanel Research, we’re able to start our day or evening skincare regime with the divine scent of vanilla — and of course, take advantage of the incredible anti-ageing benefits of vanilla planifolia.

In 2010, Nicola Fuzzati, director of Active Ingredient Development and Innovation for Chanel set his sights on the southern French alps for a brand new open-sky laboratory. Here, Fuzzati continues to dedicate research efforts to the medicinal plants and essences that have become forgotten since the second half of the 20th century. We can’t wait to delve deeper into Chanel’s world of skincare, and discover how women everywhere can exude the maison’s signature air of radiant beauty.

Chanel Chanel Beauty Chanel Sublimage Luxury Skincare Beyond the Jar
Evelyn Lok
Managing Editor
When not trying out the latest beauty and wellness trends, Evelyn is likely enjoying a perfectly balanced negroni or exploring some of Hong Kong's best new places to eat and drink. At Lifestyle Asia she covers everything from the biggest events in town to interviews with Hong Kong specialists, with topics spanning art, food and drink, health, tech, and travel.
Beauty Wellness Events Art Drinks
Sign up for our newsletters to have the latest stories delivered straight to your inbox every week.

Grab these apple cider vinegar substitutes on your next grocery run

These 8 K-beauty trends will dominate skincare in 2022

Best in Beauty: Our 5 favourite products this month