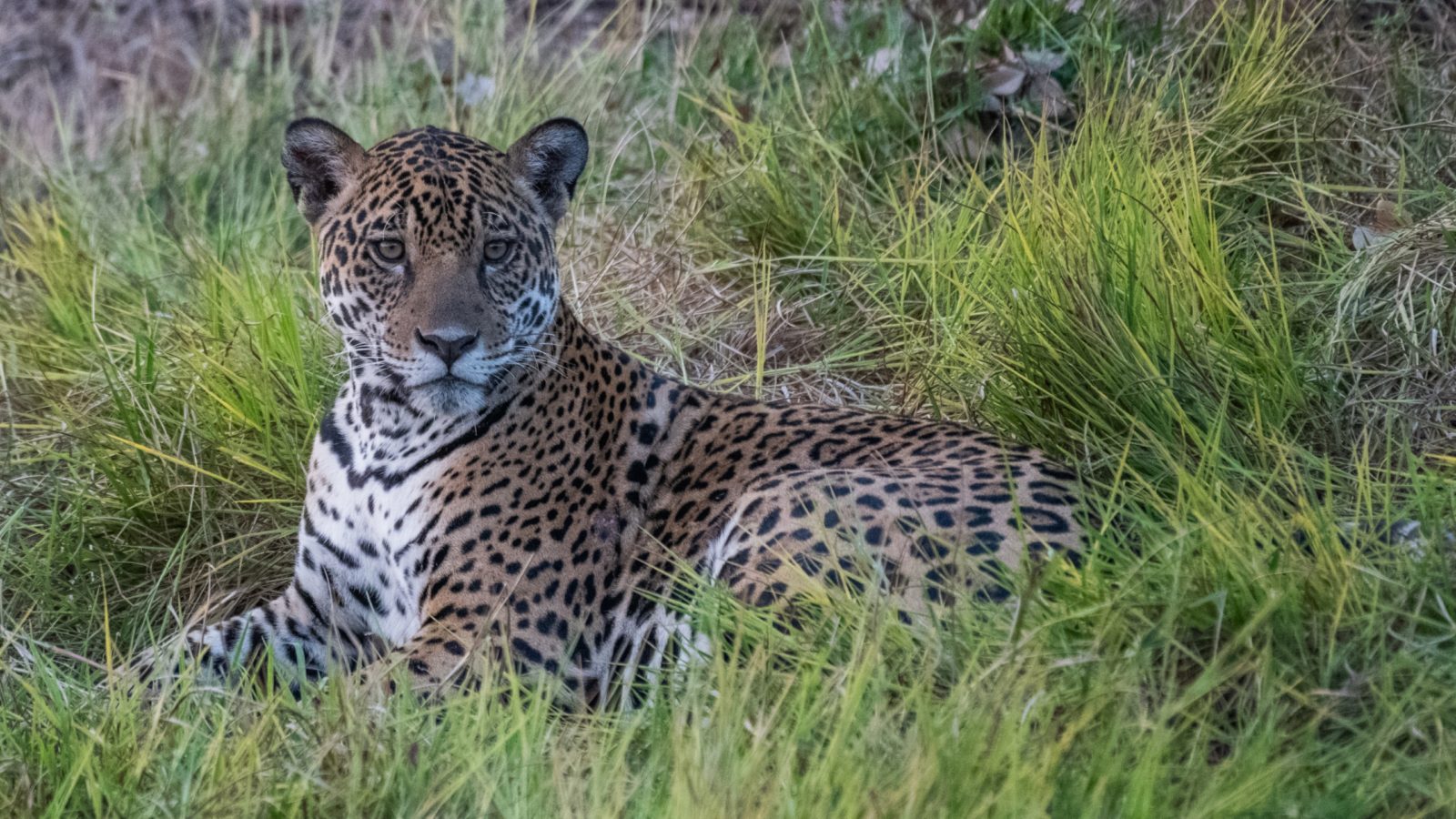 The role of the animal in media — whether a frolicking pet or a noble beast in the wild — has long been documented. Just think of how many times you’ve seen a film that was preceded by the recognisably thunderous roar of a lion. Today, animals appear in approximately 20 percent of all advertisements in the world, yet unlike their human actor counterparts, animals do not receive any support that they deserve for their time in the spotlight. When it comes to wildlife in advertising, the plights these animals face — dwindling populations and gradually disappearing ecosystems — often go unnoticed.

The Lion’s Share hopes to rectify this. Led by the United Nations Development Programme along with a slate of businesses and UN partners, the Fund has set an ambitious goal to raise over US$100 million per year within the next five years, which will go towards preventing and remedying biodiversity loss, as well as to protect habitats from harm — in turn, also protecting animal and plant species that are at the risk of extinction due to human activity.

Working directly with brands, The Lion’s Share raises funds by asking its partners to contribute 0.5 percent of their media spend every time an animal is featured in their advertisements.

With Cartier joining The Lion’s Share Fund, the storied Maison is pledging a portion of funds spent on ad campaigns featuring animals to further wildlife conservation efforts. It’s yet an additional avenue in which the house is working to protect the beauty of the natural world, in which it finds its muse.

Cyrille Vigneron, President and CEO of Cartier, adds, “as citizens of the world, we believe it is our duty to protect its biodiversity and make an impact on wildlife conservation. This means enhancing Cartier’s support for innovative partnerships such as ‘The Lion’s Share Fund’ and joining forces to preserve the world’s natural heritage for future generations.”

It’s expected to be no small effort, too: As jewellery and watch fanatics will know, the alluring panther itself has been an icon of Cartier’s since 1914. For over a century, the Panthère de Cartier collection has steadily grown into the marque’s most recognisable, with its emblematic designs all centred around the noble panther.

The Fund began in 2018, where it strove to eliminate elephant poaching at the Niassa National Reserve in Mozambique, by improving critical radio systems for park rangers protecting the wildlife. The Fund also worked to co-finance the purchase of land in North Sumatra, Indonesia, a vital habitat for endangered orangutans, elephants and tigers. It’s currently helping to expand a team of all-female forest rangers, and developing the island’s first rhino sanctuary.

In 2020, following the devastating bushfires in Australia, The Lion’s Share Fund also issued two grants that would help treat and rehabilitate injured wildlife in New South Wales, as well as supported efforts to protect the Kangaroo Island dunnart — a small marsupial the size of a European field mouse — from going extinct.

“One million animal and plant species are at risk of extinction in the coming decades due to human activity,” says Achim Steiner, UNDP Administrator. “The CoViD-19 crisis is a stark reminder that we ignore our disruption of nature at our peril. But the crisis show[s] the potential of humans to act collectively to address a shared global challenge. Leveraging the power of creativity and partnerships, The Lion’s Share idea is as fascinating as the far-reaching impact it will have. The revenue generated and the new audiences reached by this ambitious and unique initiative will make a real and lasting effect on the future of our planet and the animals we share it with.”

This year, the pandemic has also devastated communities that were previously dependent on wildlife-based tourism — a sector that reported over 21.8 million jobs in 2018, many in rural communities, that worked to protect natural habitats and incentivised biodiversity protection all over the world. That’s why this year, the Lion’s Share Fund’s latest project aims to provide grants to non-profit organisations that will help individuals rebuild their livelihoods that were lost as a result of the virus.