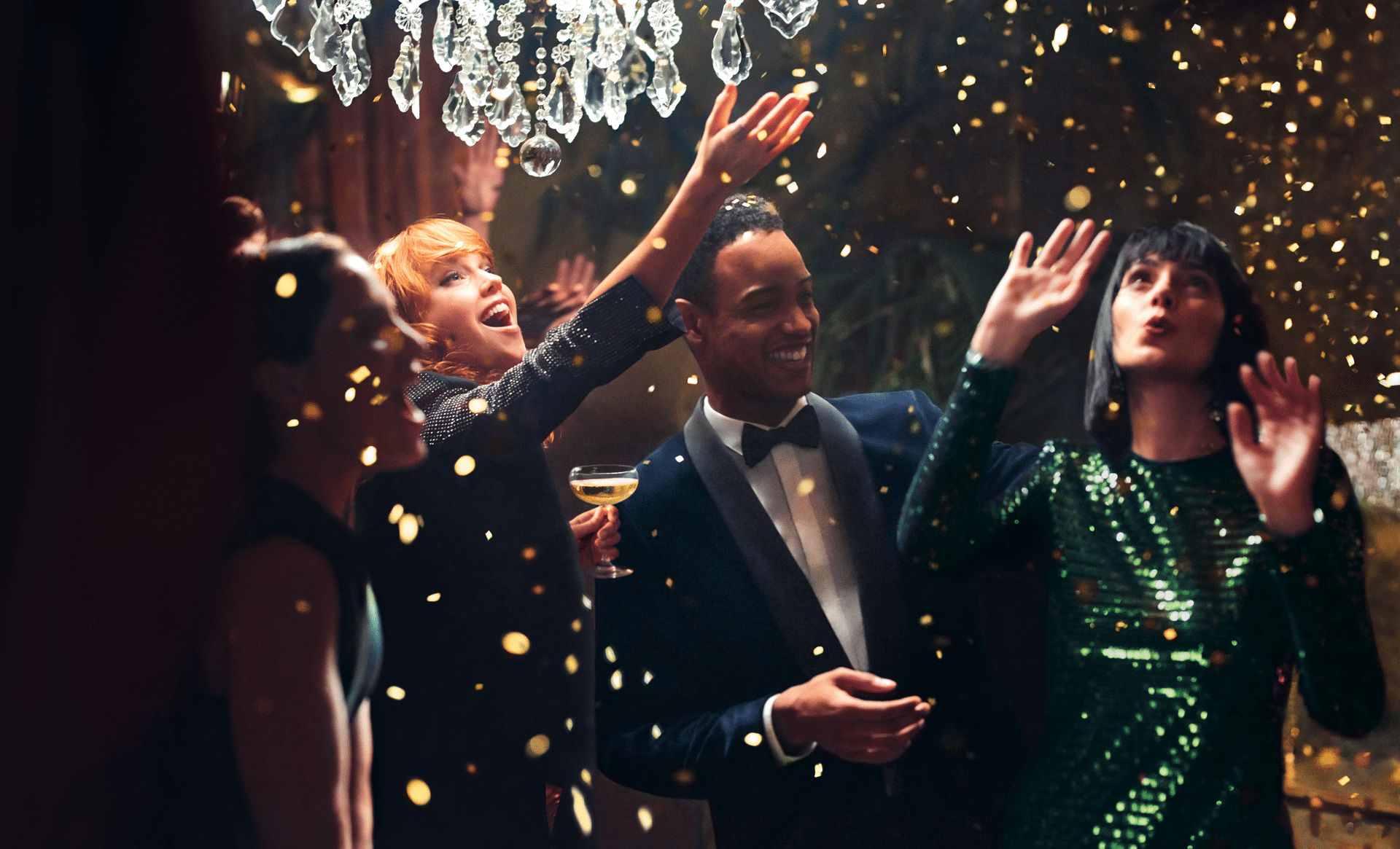 Champagne has been synonymous with celebration for as long as we can remember. When you think of commemorating something important, be it a personal feat or an occasion like the upcoming festive period, the loud pop of a cork and the resulting golden gush of bubbly into your welcome glass is what cements the moment as a memorable one. We partake of champagne during life’s finest instances whenever possible and without question, but if you have ever wondered how the phenomenon came about, you only have to look at the heritage of Moët & Chandon.

The renowned champagne house is a name we instantly recall when we think of the bubbly wine. We can thank Hollywood and the slew of glamorous films and parties that portray its Brut Impérial for that impression, but that only skims the surface.

Moët & Chandon has been cultivating the ties between champagne and celebration since its founding in 1743, where it stood as one of the pioneering champagne houses. Then, it was known as Moëtmetje et Cie (Moët & Company).

Its founder, Claude Moët, was called upon by Madame de Pompadour, a close confidante of King Louis XV, to bring champagne to the court. de Pompadour had a reputation for being incredibly discerning and ahead of the curve — whatever she enjoyed became instantly sought-after amongst the nobility. When her influence and Moët’s champagne joined forces, Moëtmetje et Cie instantly became the drink of French royalty. Rarely was one of Louis XV’s famed parties held without the champagne’s presence, and so, Moëtmetje et Cie burgeoned into a name that meant “celebration”.

Even the Revolution did not dampen Moët’s stronghold. When Napoleon Bonaparte came to power in France, he visited the champagne’s chateau in Épernay to celebrate his victory. He so thoroughly enjoyed the selection of wines he encountered that word of the General’s new favourite champagne spread to other powerful nations like Great Britain and America, where many other prominent figures hankered to try Moët as well. The message was clear: Moët champagne was not just for leisurely parties, but it was a beverage that could convey the magnitude of celebrating affairs as impactful as a political victory.

Even a name change in the 19th-century did little to dim the brand’s prominence. Moëtmetje et Cie became known as Moët & Chandon from 1833 onwards and acquired the major accolade of being France’s leading champagne exporter to the world. Fuelled by its connections to royalty beyond France’s courts (Queen Victoria and Tsar Alexander II counted themselves fans), Moët & Chandon became a status symbol that conveyed the magic of important times with important people.

Though the key figures that accelerated the marriage between Moët & Chandon and celebration are no longer around, the champagne brand still defines memorable moments. When you purchase your next bottle, perhaps for the coming Christmas or New Year’s, recognise that you are taking part in a tradition fostered between Moët & Chandon and some of history’s elite across centuries. Cheers to that.

Drinks Champagne Moët & Chandon
Beatrice Bowers
Features Editor
Beatrice Bowers writes about beauty, drinks, and other nice things. When not bound to her keyboard, she moonlights as a Niffler for novels and can be found en route to bankruptcy at your nearest bookstore. Don't tell her boss.
Drinks Beauty
Sign up for our newsletters to have the latest stories delivered straight to your inbox every week.