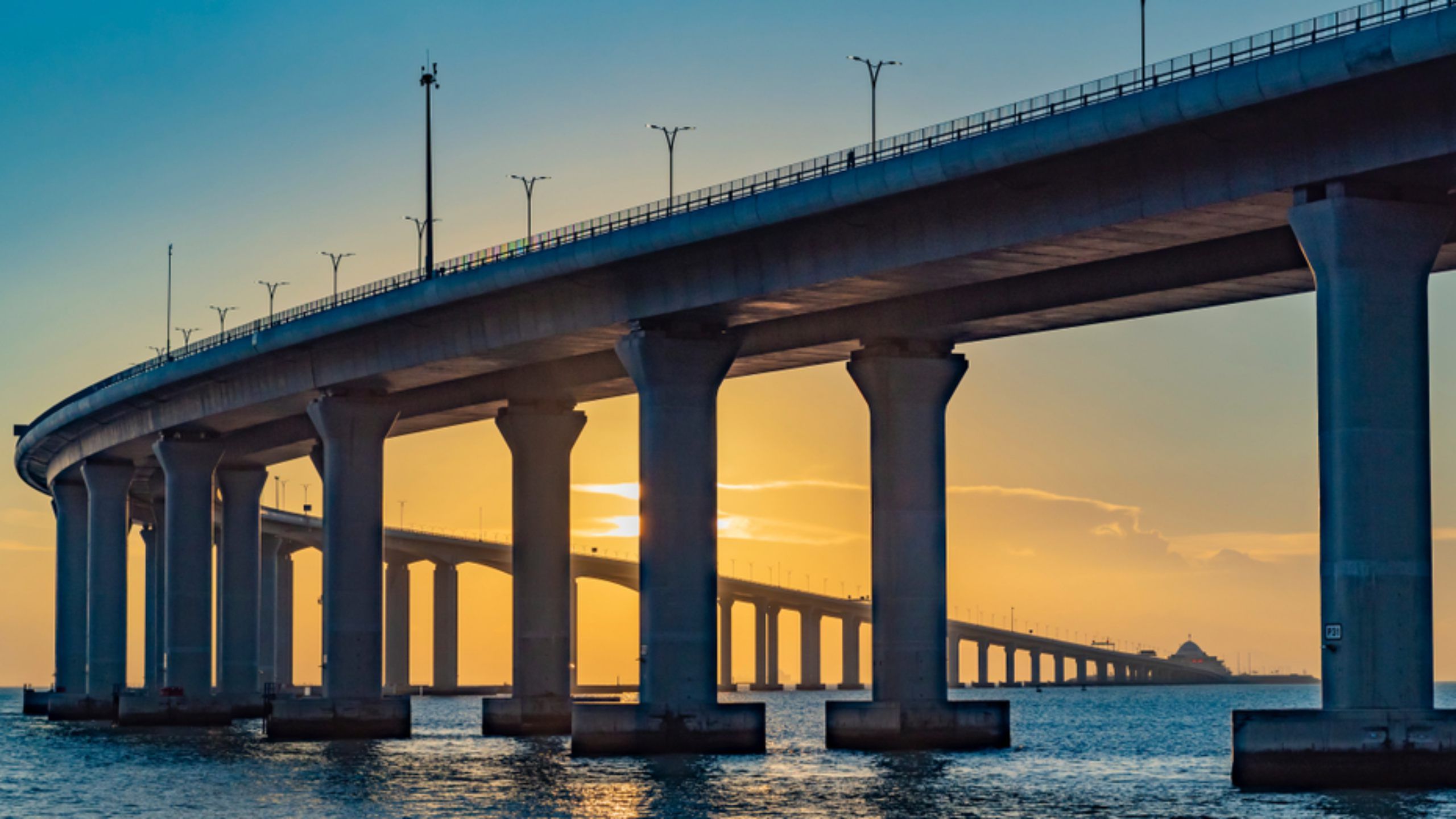 Put these enchanting scenic spots in Macao on your bucket list

While the Ruins of Saint Paul’s Cathedral and Portuguese egg tarts have traditionally been the postcard landmarks of Macao, it’s time we set our sights higher and farther to explore all that Macao has to offer. These eight eye-catching hotspots are the new icons of Macao, giving some fascinating insight on the city’s storied history as the melting pot of Chinese and Portuguese cultures. Located at the southwest tip of Black Sand (Hac Sa) Beach in Coloane, Long Chao Kok translates to ‘Dragon Claw Stone’, named after the unique texture of the cliffside. As Chinese folklore goes, it is the result of a dragon being banished to earth and locked in a big rock because he had eaten the peaches of immortality in the Celestial Palace. Long Chao Kok is an ideal little trail for photography lovers. Not only does the coast offer peculiar stone landmarks and thriving biodiversity, it’s also arguably one of the best spots to catch the sunset — make sure to catch the money shot towards the end of the trail: a photogenic little red pagoda against the horizon. This historic street in old Macao is lined with the two-storey Chinese tenement buildings that have stood since the 19th century. The name of the street is Portuguese for ‘Street of Happiness’ — so-named as the street used to be known as a red light district of sorts, populated by brothels and opium houses. Despite its less savoury background, Rua da Felicidade is now a family-friendly locale, home to charming old restaurants, souvenir shops, and the instantly recognisable bright red doors, painted during the street’s revamp in 1996, which make for excellent photo opportunities. Head here to discover some of the best local delicacies and snacks in town.

You’ll know you’re near Senado Square when you catch the iconic Portuguese tiled pavement under your feet. Marking the centre of Macao, Senado Square is surrounded by Southern European-style architecture, and also marks the heart of Macao’s unique history and culture. Look for the IAM Building, which was built at the end of the 16th century and is still considered one of the most important and oldest public administration buildings in the city. It was once the municipal office building, a museum, post and telecoms agent’s, healthcare building, court and prison, all rolled into one. Today, it is the headquarters of the Municipal Affairs Bureau (IAM), housing a library, chapel, grand hall, conference room, garden, gallery and gift shop. Don’t miss the incredible relief carvings of Holy Mary, as well as inscriptions bestowed on Macao by Portuguese royalty in the 16th century.
How to get there: Take bus routes 3, 3X, 4, 6A, 8A, 18A, 19, 26A, 33, 101X, N1A and get off at Senado Square.

On the hunt for more Instagrammable backdrops on your day trip around Macao? Travessa da Paixão is a cobblestoned alleyway popular for its vibrant architecture. Built in the early 20th century, these charming neoclassical European facades and their vivid window shutters have become ubiquitous on social media. Its name is derived from the word for passion, ‘paixão’ in Portuguese, which has translated to mean romance in Chinese — as a result, this has become a popular photo spot for couples in recent years. If you’re seeking one of the best spots to admire the history of Macao as an ancient port town, head to Coloane Fishing Village. Extending from the old Coloane Port then southwards to Tam Kong Temple, the quaint village feels like a step back in time with its brightly-coloured colonial-era chapels, park archways and paved squares, mingling with the traditional temples paying homage to Kun Iam, the goddess of mercy, and Tin Hau, the goddess of the sea. Whether you travelled by ferry, helicopter or car to Macao, you’ll want to catch a glimpse of the latest technological marvel to set its foothold in the SAR. The 55km bridge-tunnel system is the largest, most challenging cross-sea bridge project ever completed in the region. It connects to Macao via two artificial islands that house the boundary crossing facilities. Head to the eastern side of the Macao peninsula to catch the perfect vantage point of the bridge in its full glory.

How to get there: Take bus routes 101X, 102X to the Macao boundary crossing area.

Two Lakes and One Tower To get the whole vista of Macao’s spectacular sights, you’ll want to head to what’s dubbed the ‘two lakes and one tower’. Caught on camera best when standing between the Sai Van and Nam Van lakes, the area makes for a lovely stroll from Macao Tower. Here you’ll see the the former merchant ship embankment at Sai Van Lake, the fountains and laser shows on Nam Van Lake, the European style architectures all around old Macau interplaying with the impressive Macao Tower at the centre of it all — head there at magic hour, when the orange sun begins to melt into nighttime, to catch all the stunning reflections on the water. The picturesque Our Lady of Penha Chapel at the top of Penha Hill is a must-see for architecture buffs. Built in 1622, the chapel boasts a gorgeous Gothic spire that was retained from its original structure, before the church was reconstructed in 1837 to include the residence of the Bishop of the Diocese of Macao. The tree-covered surrounds of the hill make for an enjoyable hike with rewarding views of the Praia Grande and Inner Harbour.

Learn more about these eight scenic spots of Macao here; book your trip to Macao at WeGo

Macau Macao what to do in macau Instagrammable spots
Evelyn Lok
Managing Editor
When not trying out the latest beauty and wellness trends, Evelyn is likely enjoying a perfectly balanced negroni or exploring some of Hong Kong's best new places to eat and drink. At Lifestyle Asia she covers everything from the biggest events in town to interviews with Hong Kong specialists, with topics spanning art, food and drink, health, tech, and travel.
Beauty Wellness Events Art Drinks
Sign up for our newsletters to have the latest stories delivered straight to your inbox every week.