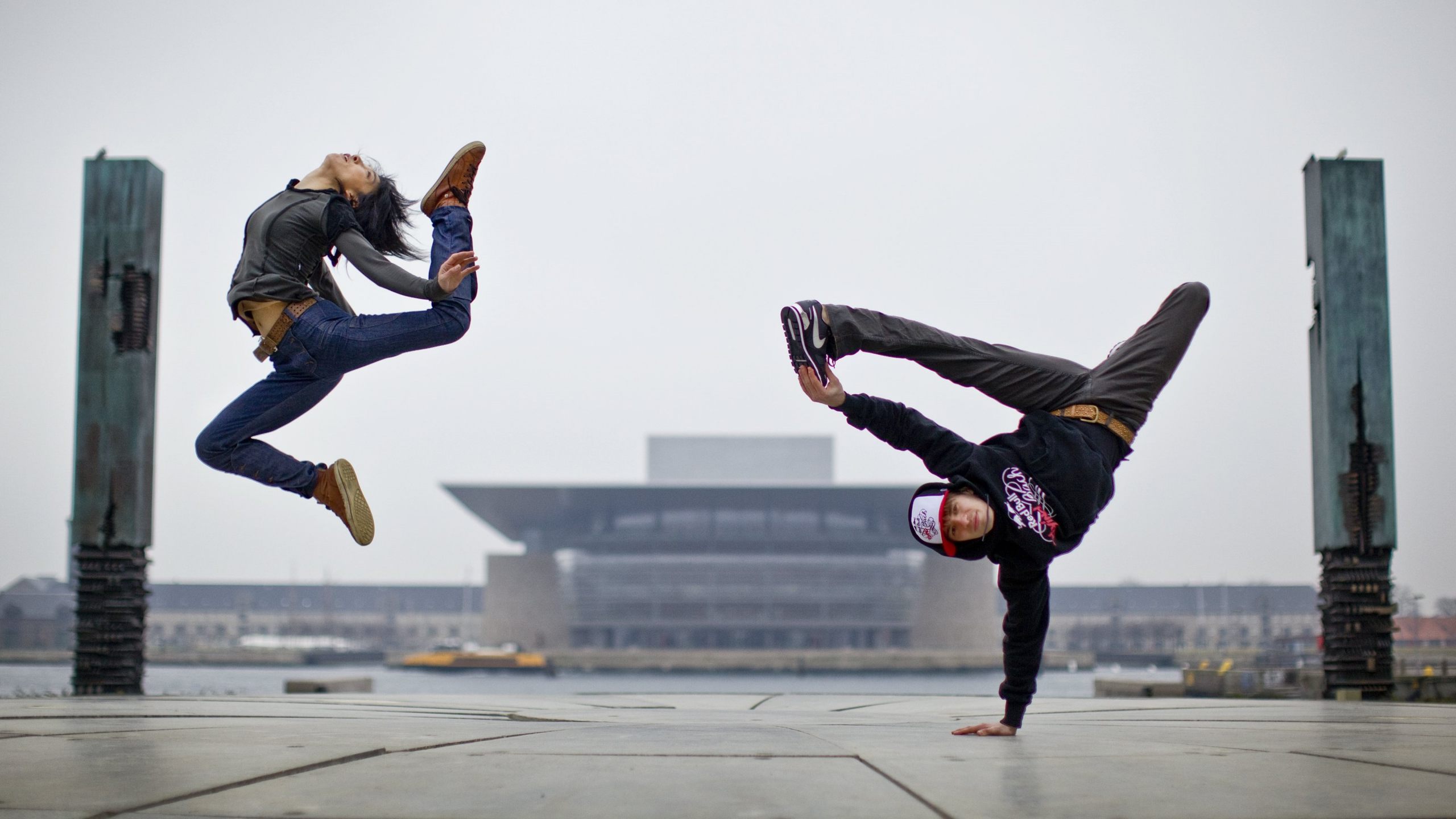 Whether you’re someone squeezing in a lunchtime stroll or spending a full day out during the weekends, Tai Kwun’s seasonal theatre offerings, art exhibitions and public performances are always something to look forward to — terrific if you’re looking to fit some culture into a busy schedule. Comprising three declared monuments, a total of 16 heritage buildings, not to mention prized outdoor spaces in the middle of Central, it comes as no surprise that the cultural hub is the perfect site to host an arts festival.

This autumn, Tai Kwun is home to Projekt Berlin, a packed programme of ticketed and free arts events all celebrating the creative powerhouse of Germany that is Berlin. Created in partnership with the Consulate General of Germany in Hong Kong, Goethe-Institut Hongkong and visitBerlin, the festival is held from 4–17 November.

“In the head-on collision of the old and the new, of the classical and the contemporary, of order and subversion, Berlin in 2019 is one of the most thrilling and distinctive among all world cities,” says Timothy Calnin, Director of Tai Kwun and Curator of Projekt Berlin. “[Berlin’s] history has seen it razed and rebuilt, destroyed and reinvented, torn in two and reborn. Its intrinsic resilience always finds new edge and relevance in every era. Projekt Berlin is an autobiography of a city whose indomitable instinct for survival has made it a powerhouse of creativity across the full spectrum of the arts.”

Hong Kongers exploring Tai Kwun’s storied nooks and crannies will be keen to discover likenesses in the city’s history with the current programme. Drawing on the roots of Berlin’s creativity — born out of the most austere periods of the last century — Projekt Berlin also introduces street art as an important component of the city’s positive transformation. WENU Artist Collective from Berlin together with Hong Kong’s art talents will work together to fill expansive canvases along Tai Kwun’s Parade Ground.

In the same spirit, from 6pm every evening throughout Projekt Berlin’s duration, all the façades within Tai Kwun’s Prison Yard will be alight with site-specific installations that illustrate Berlin as a thrilling metropolis. Created by Berlin-based LiCHPiRATEN, the whimsical artwork brings past and present together with a composed score.

Other events celebrate momentous landmarks in Berlin’s history. An open-air performance by the venerated Württemberg Chamber Orchestra Heilbronn takes place across three evenings at Tai Kwun’s Prison Yard. On the bill are three programmes dedicated to three pivotal moments in Berlin’s history — starting from a fascinating event in 1747, when Johan Sebastian Bach took on a musical challenge from the King of Prussia (8–10 November, tickets from HK$300).

Film screenings of Walter Ruttmann’s 1927 silent classic Berlin: Symphony of a Great City (11–12 November) are juxtaposed with Johannes Schaff’s 2018 Symphony of Now (13–14 November), showcasing the evolution of the city. Capturing the vibrant energies at different times, both are screened with live accompaniments — piano and oboe for the former, and a live music mix by Berlin club veterans Frank Wiedemann and Alex.Do for the latter. You can also catch Frank and Alex.Do at the one-night-only ‘Berlin Club Night’ on 14 November hosted at restaurant-bar Cassio.

A third screening is Josef von Sternbebrg’s 1930 classic tragicomedy The Blue Angel (below), starring the one and only Marlene Dietrich as a cabaret diva. German singer Ute Lemper will also pay tribute to the legendary artist before the film.

Lemper headlines in her very own Berlin Cabaret evening at Ute Lemper’s Berlin Nights (16 November, tickets from HK$480), which showcases the gritty yet glamorous sound of the Berlin underground in the 1920s and 30s.

Interested in getting swept in the drama of when Berlin rose from the ashes? Tai Kwun’s F Hall will also play host to a TV binge party of Babylon Berlin (16–17 November; tickets at HK$280), cited as the most expensive TV drama series produced in Germany. Decked out with sofas and bean bags, settle in for an eight-episode marathon of the first season of the series, which immerses audiences in Berlin’s post-WWI period of rebuild and repair.

In the final weekend of the festival (16–17 November), watch out for flash mobs by award winning b-boys The Flying Steps, who have toured the world and also established their own urban dance academy.

Before the festival ends, you’ll want to pay homage to the forefathers of modern architecture with a documentary screening of Bauhaus meets Hong Kong, exploring how one of the pivotal cultural movements of the 20th century influenced all forms of contemporary design today — as well as helped shape the skyline of Hong Kong.

Purchase tickets from Ticketflap, and find more information at Tai Kwun. Guests are encouraged to book their free Tai Kwun pass online for guaranteed admission to the site, particularly for free to public events. Walk-ins are typically available, subject to site capacity conditions.

Tai Kwun
Address
10 Hollywood Road, Central, Hong Kong
Website
Tai Kwun
Phone
+852 3559 2600
things to do in hong kong what to do in hong kong Tai Kwun Projekt Berlin
Evelyn Lok
Managing Editor
When not trying out the latest beauty and wellness trends, Evelyn is likely enjoying a perfectly balanced negroni or exploring some of Hong Kong's best new places to eat and drink. At Lifestyle Asia she covers everything from the biggest events in town to interviews with Hong Kong specialists, with topics spanning art, food and drink, health, tech, and travel.
Beauty Wellness Events Art Drinks