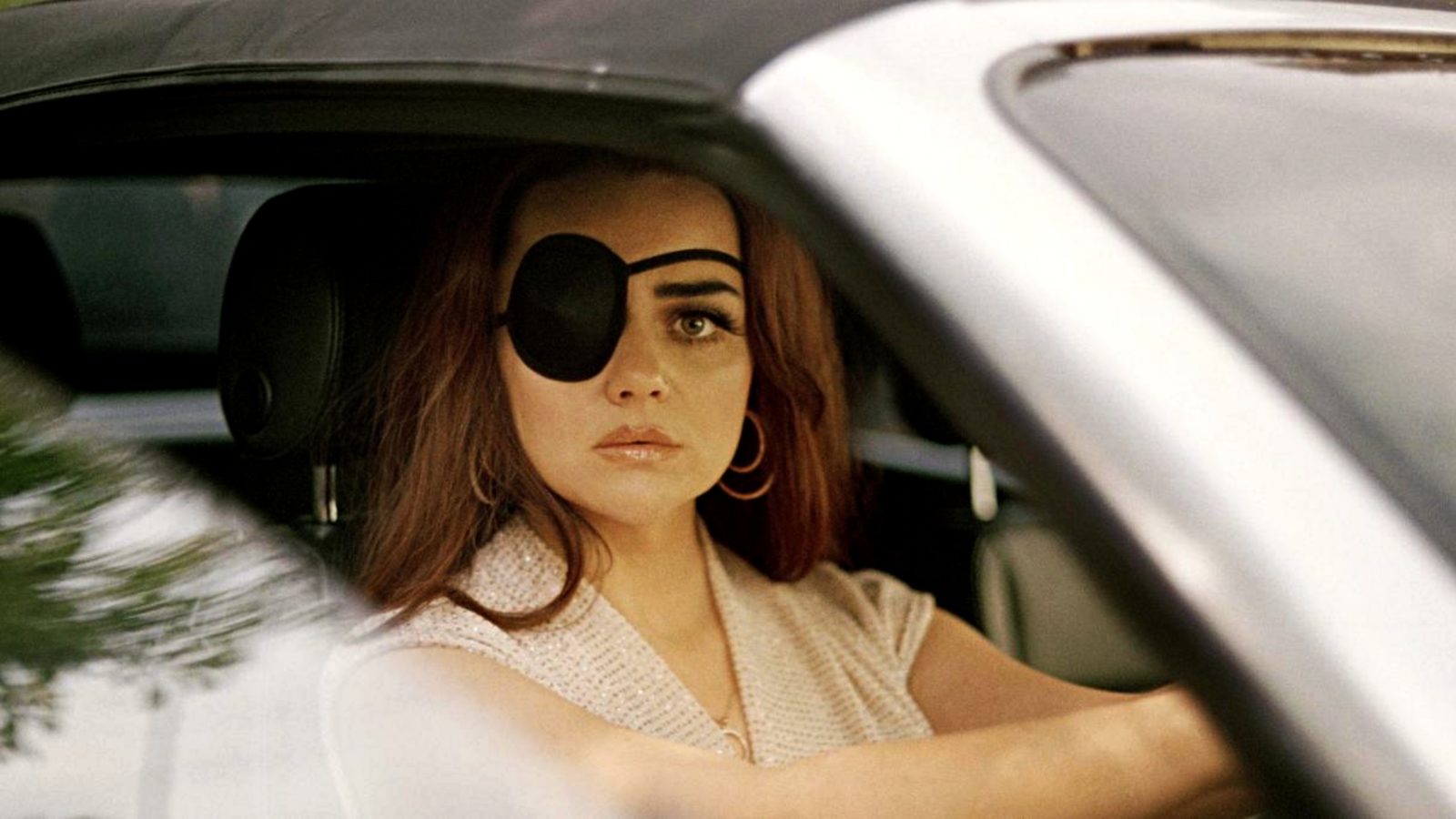 8 gripping documentaries and television shows to stream this January

There’s little more comforting than an evening spent whiling away time in front of a favourite television show. And what better way to jumpstart 2022 than by being immersed — be it short 20-minute episodes or a big binge-watching session — in films, documentaries, comedy series and shows headlining on gut-wrenching drama? Can’t think of any.

Your taste in television — like your taste in music; in food; in what you wear — is myriad. Sometimes you settle in for ninety educational minutes. Other times, an entire afternoon of guilt-free reality TV. On days where learning about the world-at-large is so desired, Now TV’s dedicated Now True channel, with its slew of documentaries and biopics, will satisfy. And on days where you’d really prefer logging off and getting lost in a world of make-believe? Scroll through Now TV’s impressive selection of the best in drama and entertainment on Now Studio — there’s something for everyone.

A spiffed-up, suited-up 007 — whichever James Bond is your James Bond — might be the image conjured when the word “spy” is uttered. Or, perhaps, go go Inspector Gadget. But it certainly isn’t Sergio, an 83-year-old Chilean widower placed undercover at a nursing home to suss out any funny business. In Maite Alberdi’s The Mole Agent, now Oscar-nominated for Best Documentary Feature and streaming on Now TV’s Now True channel, appearances aren’t what they seem — and the hero we seek might just be a sweet, charming older gentleman on a mission of a lifetime.

The realities of infertility are often heart-breaking enough as it is, which makes the illicit actions of Dutch fertility doctor Jan Karbatt, who secretly inseminated his patients with his own sperm, that much more heinous. Miriam Guttmann’s docuseries Seeds of Deceit — streamable now on Now TV’s Now True channel — tells a shocking tale of medical malpractice. But more than that, it tells a story about family and the peculiarities that emerge when said familial relationships are discovered through a single, devastating lie.

For some, the phrase “Just Do It” is cause for motivation; to run yet another mile. And another. For others, it’s a three-word slogan that means nothing more than a vexing annoyance, with no regard to mental health or well-being. Legendary marathon runner-turned-coaching legend Alberto Salazar, as it so happens, belongs firmly in the first camp — and takes it further still. Nike’s Big Bet, now on Now True, chronicles the sportswear juggernaut’s prestigious Oregon Project, Salazar’s involvement as head coach and his 2019 doping ban from all coaching activities, despite him or his protégés having never tested positive for performance-enhancing drugs.

There are no booming gavel-and-block thuds on Philly D.A.; no serial killers shackled, brought to justice by the third quarter of the episode. Instead, Philly D.A. — which can be binge-watched now on Now True — is centred around the very real, very pressing realities of the U.S. criminal justice system: think police brutality, gun violence and corruption at all discernible levels. Larry Krasner — a career civil rights attorney-turned-elected District Attorney of Philadelphia — stars in this eight-episode docuseries, in the face of a battle against age-old institutions he’s promised to attempt dismantling from the inside out.

A spitting crowd hurling “Slut!” and “Scum!” towards the Duchess of Argyll (Claire Foy) — or, as she’s so unfortunately christened: the “Dirty Duchess” — opens A Very British Scandal. The three-episode series, now on Now Studio, dramatises the squalid, utterly bitter Argyll v Argyll divorce proceedings that rocked the British tabloids in the 1960’s. Sensationally, it was a court case that involved explicit Polaroid photographs, the public involvement of a pubic hair expert and, of course, immeasurable cruelty between warring soon-to-be-exes.

The life of a journalist has impact well beyond word counts, hitting impossible deadlines and managing their editor’s increasing ire. Press, which begins streaming on 21 January amid Now Studio’s myriad titles, deep-dives into the fast-paced world of British newspapers, spotlighting two rival titles, The Herald and The Post, with the former a left-leaning-inspired institution; the latter, British tabloid journalism at its best. The six-episode season chronicles the challenges — the ethical; the ideological; the personal — journalists and editors confront as they chase stories about sex, about scandals and, sometimes, about budget cuts at local hospitals. The entire gamut!

There’s a well-lauded sub-genre of television show that expounds on every intricate outcome a specified career can spin-off towards. It’s often dramatic, often over-the-top. But you don’t watch television for cold, harsh reality all the time. There’s the hospital show. The cop show. The show with the lawyers and, then, ten-seasons strong, the firefighter show. Chicago Fire — executive produced by the Law & Order oeuvre’s Dick Wolf, and the first of NBC’s Chicago franchise — follows the lives and loves of firefighters and paramedics serving at a fictitious Chicago Firehouse 51. And with a life-or-death profession like firefighting? Expect lots of scenes that turn up the heat.

Movies documentaries television shows What to stream now tv
Joey Wong
Editor
Constantly in pursuit of a multi-hyphenated career, Joey has written her way through fashion trends, youth culture and luxury retail in New York and Hong Kong. Beyond internet adventures tracking down the perfect vintage find, you can probably catch her sipping on her third oat milk latte of the day in the city’s newest café. She’s currently mourning the loss of TikTok in Hong Kong.
Style Culture Drinks Hong Kong Art