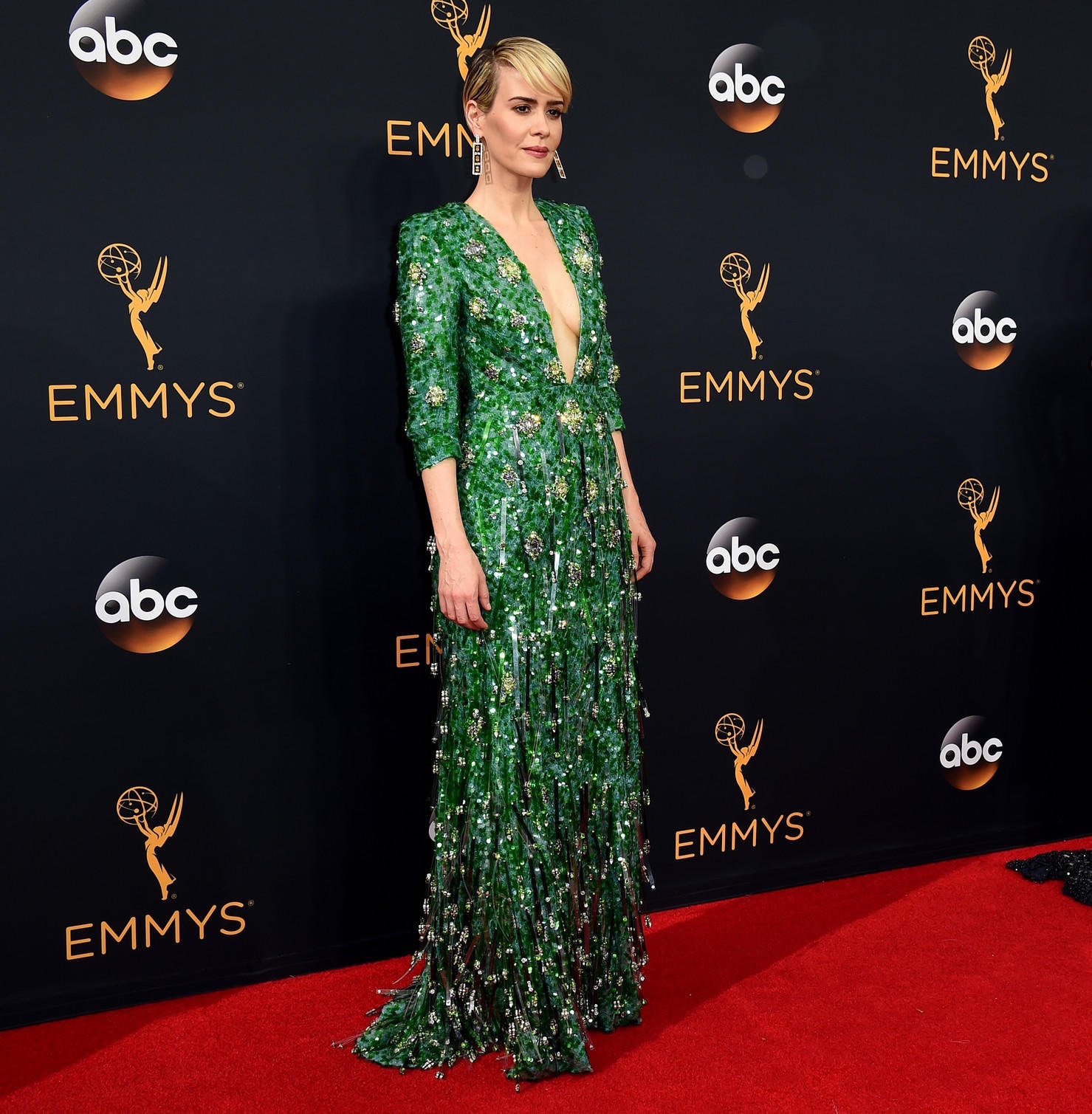 Following the Venice International Film Festival earlier this month, Hollywood’s most glamorous celebrities headed to this year’s Emmy Awards in their finest suits and gowns. From Sarah Paulson’s breathtaking dress to Tom Cullen’s sleek suit, this year brought some incredibly beautiful looks to the red carpet. Here are out 10 favourite outfits from the big night. 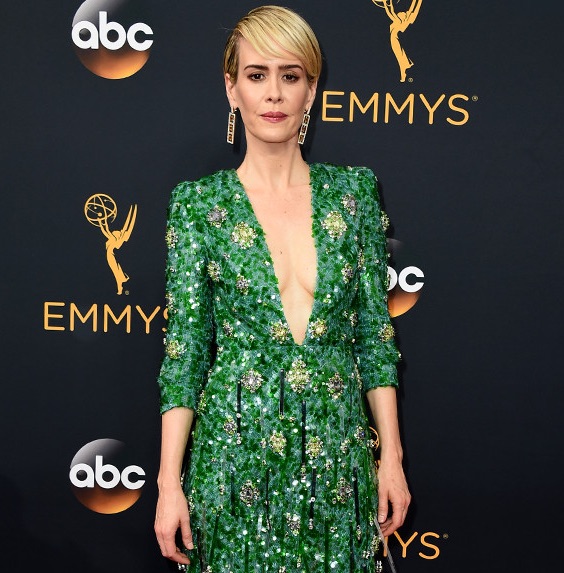 Paulson looked stunning in a green, embroidered Prada dress while accepting an Emmy for her role as Marcia Clarke in The People v. O.J. Simpson. We loved seeing this glamorous side of the actress. 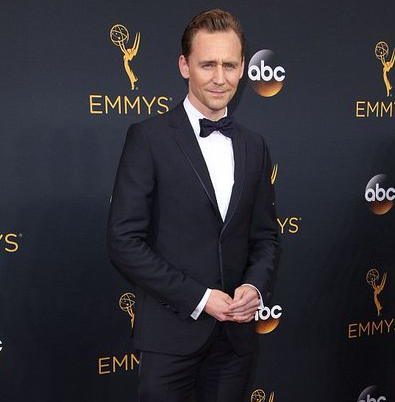 Trying to live up to the James Bond reputation, Hiddleston looked amazing in a Gucci suit. Though he didn’t take home an award for his role in The Night Manager, Hiddleston definitely stole the show. 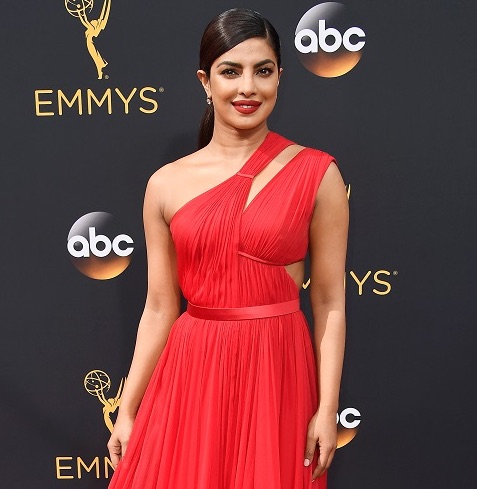 Star of the series Quantico, Chopra made a spectacular entrance in a Jason Wu design. Twirling both on and off stage, she showed us how to make a strong fashion statement. 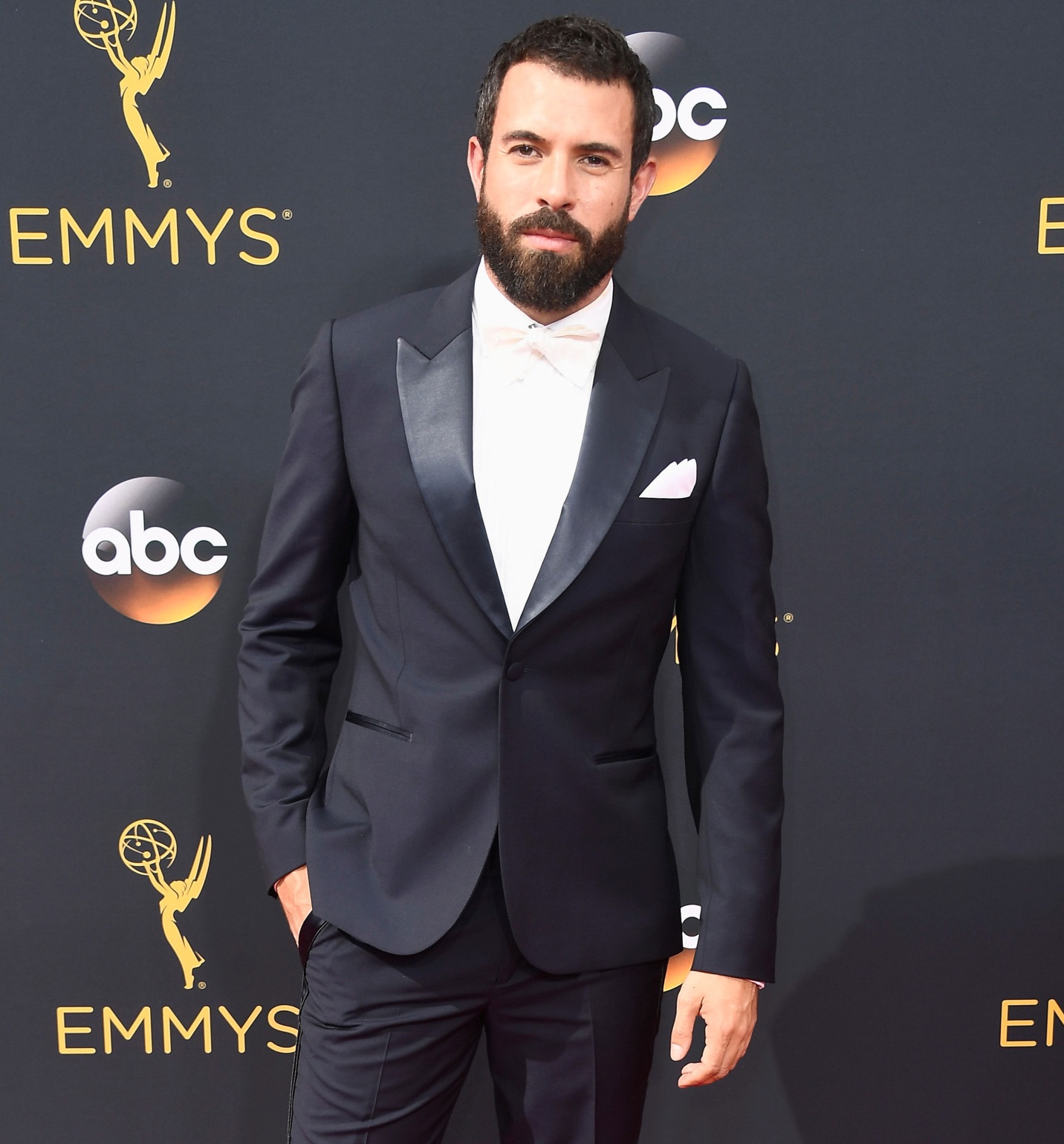 The Welsh actor is known for his role in Downtown Abbey but after seeing him take the red carpet with this dapper look, we’ll be keeping our eyes on him for style inspiration as well. 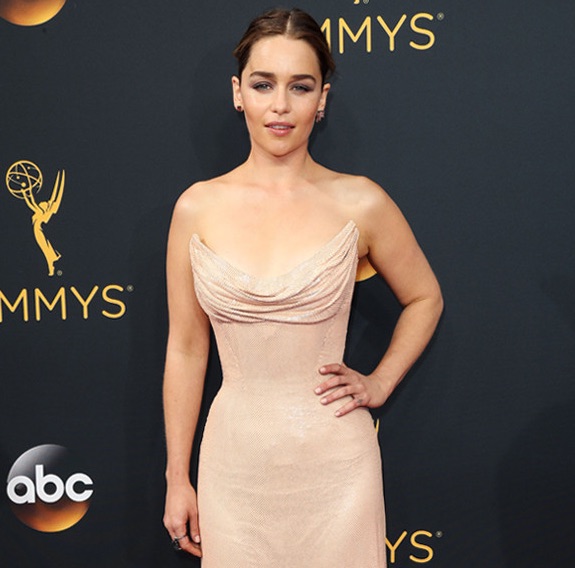 The cast from Game of Thrones continues to dominate with the highest number of Emmys won by a fictional series. Clarke lived up to the show’s leading reputation in a stunning Versace Atlier dress. 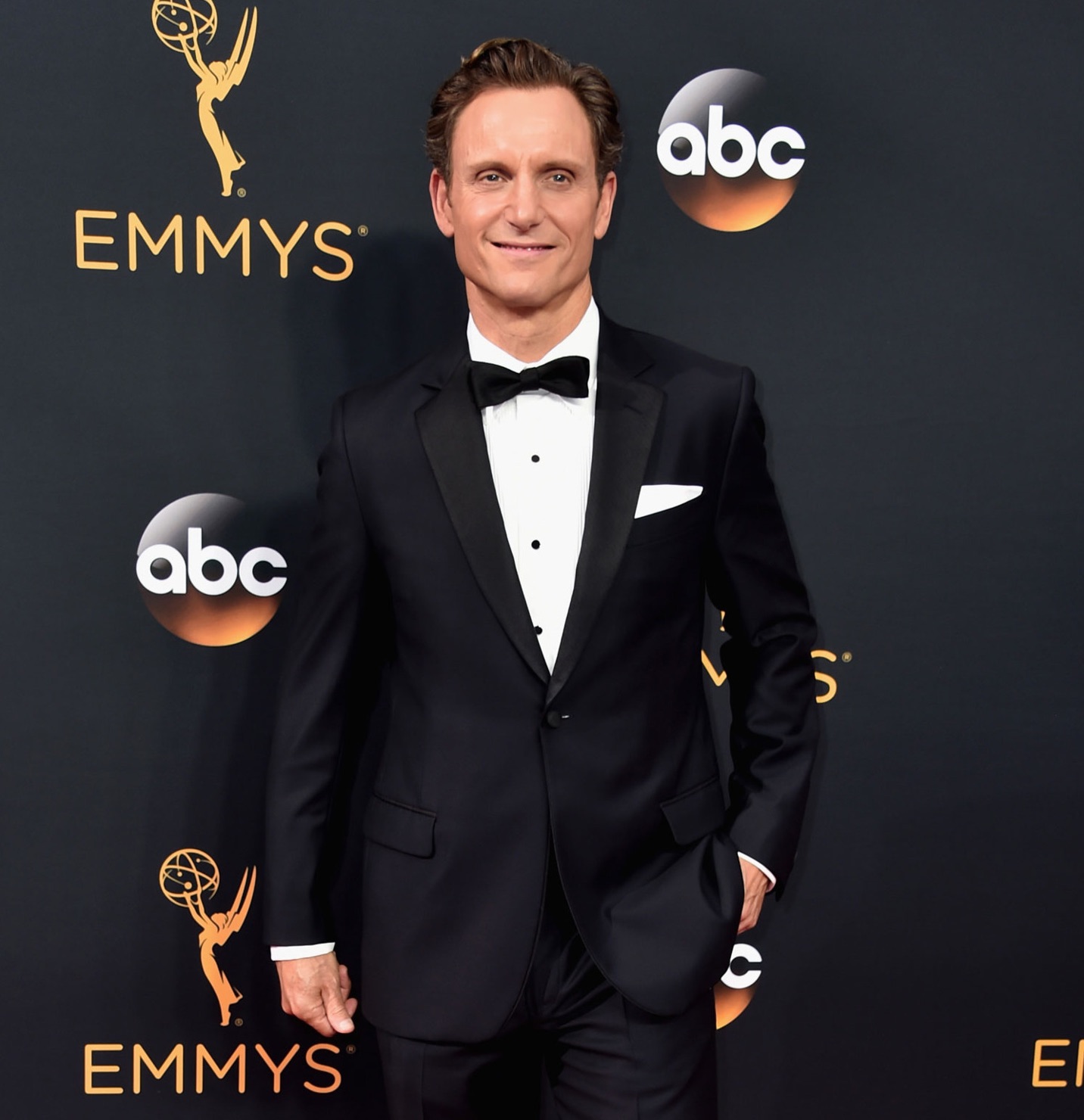 In Goldwyn’s case, there’s nothing more chic than a simple tuxedo. The Scandal star was definitely one of the best dressed men on the red carpet this year. 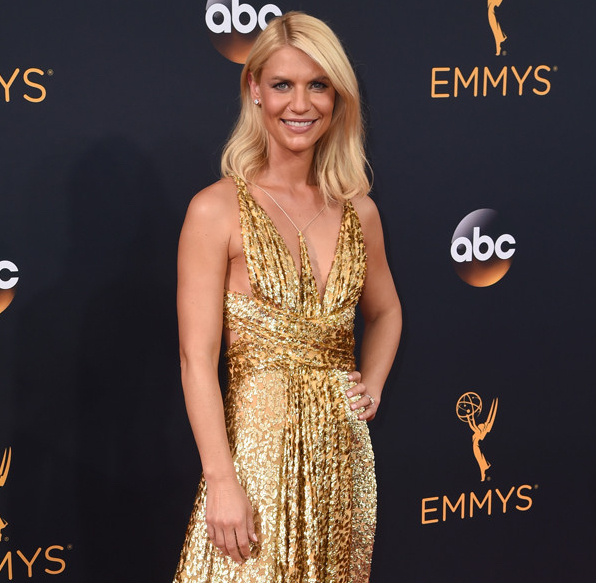 Danes’s tan looks little, well, artificial, but we hardly even noticed it thanks to her sparkling Schiaparelli Haute Couture dress. 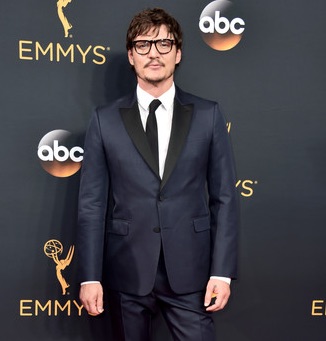 The Chilean actor has most recently played in Narcos and attended the event in a sleek tuxedo. Though his crooked tie is a fashion faux pas, we’re willing to overlook it. 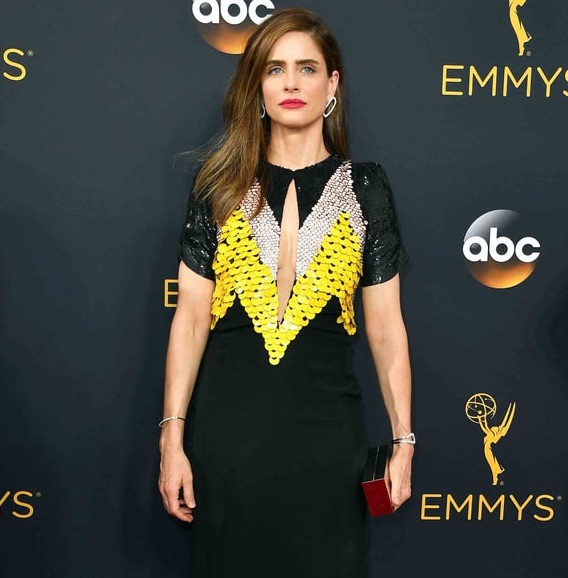 In support of her husband, David Benioff (co-creator of Game of Thrones), Peet took to the red carpet looking stylish and trendy in an Altuzzara gown. 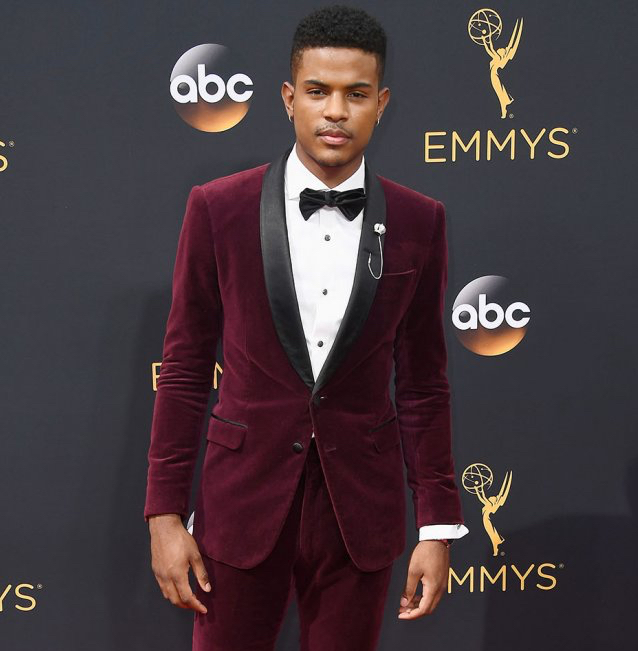 The actor and singer showed us how to make a statement in a red velvet tuxedo. The unconventional take on the suit is stylish and unique.

Hong Kong Red Carpet Fashion Men Style Hollywood Celebrities Women Emmy Awards
Tais Elize
Taïs Elize is a half-Dutch half-Surinamese fashion model who has been travelling the world for more than a decade. As a stylist, Taïs believes fashion isn’t about the overall collections; rather, it's about admiring the individuality of each piece and appreciating the beauty that lies in the details. Follow @taiselize on Instagram.