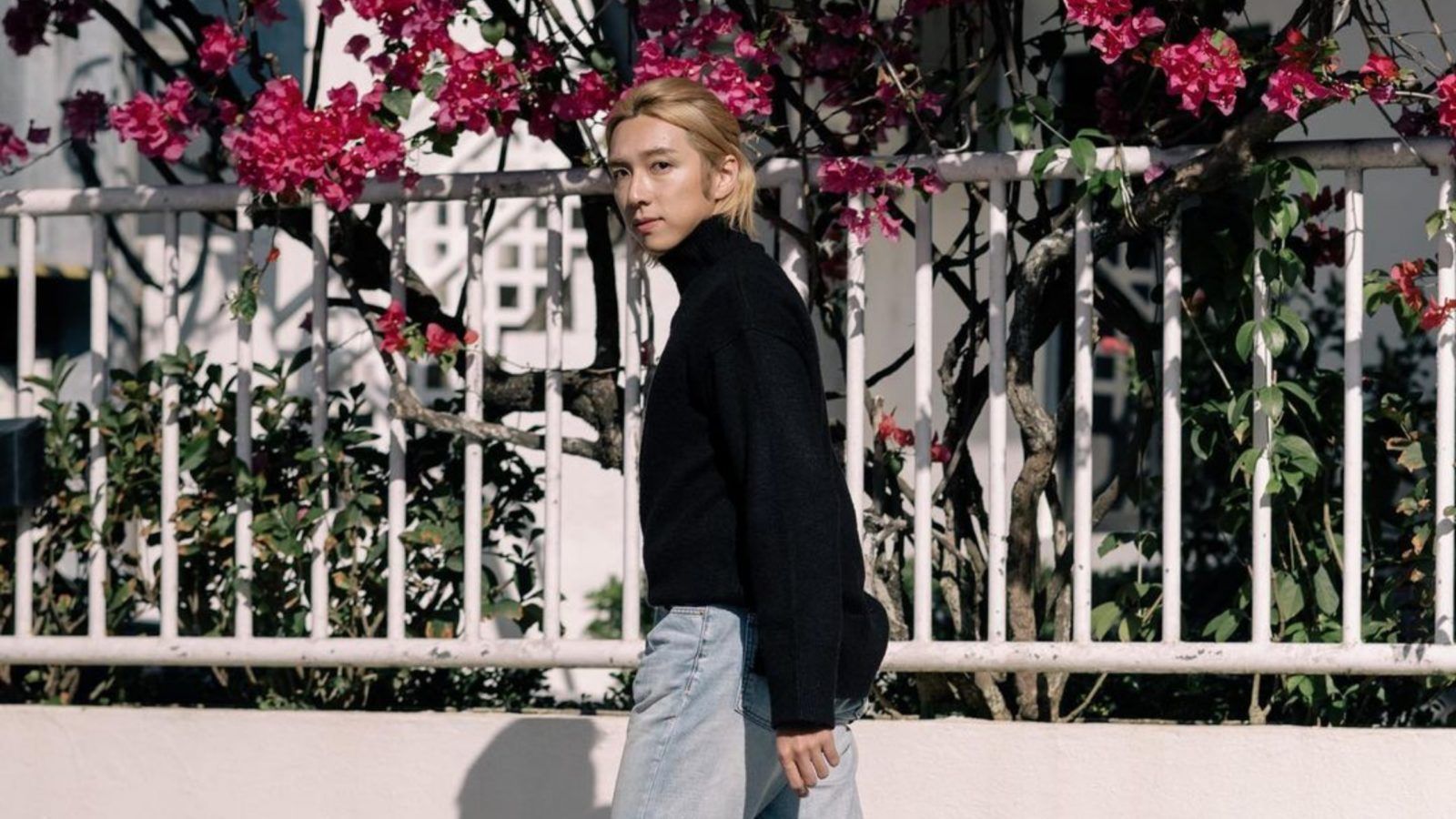 The ‘influencer’ has many different origins, depending on who you ask. Paris Hilton will most likely call herself the original influencer. Others may attribute such status to the likes of Princess Diana. Michael Jordan. Queen Elizabeth, even.

This crop of stylish men from Hong Kong range from fashion insiders — those whose roots stem from buying and merchandising — to aesthetes that turned passion into career. Whether you’re in need of some wardrobe pick-me-up or a kick of sartorial inspiration, these influencers are the ones to follow.

Star athletes’ connection to sponsorships and marketing — on cereal boxes of yore or as front-page Nike ambassadors — has had a momentous impact on culture at large. ‘Breakfast of champions’ — a phrase used mostly in jest today — started off as a Wheaties marketing slogan, after all. It’s their proximity to ‘success’; tangible evidence of superhuman prowess; already-trained bodies that makes athletes such natural ‘influencers’. After all, a gold medal is perhaps the most overt shorthand for ‘success’ as anything.

One such influencer, Nicholas Edward Choi — perched high on Prestige’s storied 40-under-40 list in 2020 — was an Olympian fencer that played in the London games. He, then, grew into a second love: Fashion. Fashion of the luxury calibre, to be exact. Follow Nicholas for the newest luxury drops, a how-to on pulling off bleached-blond tresses and impeccable menswear styling that oscillates between trend and classic pieces.

The fashion ecosystem has been struck by the proliferation of hypebeasts and streetwear fanatics; Alan See of The Armoury, however, dresses to the tune of a different beat. Follow Alan if words like ‘dapper’, ‘debonair’ or ‘bespoke’ appeal to your sartorial signature. Or, if your go-to outfit includes a perfectly-pressed pocket square tucked into a double-breasted houndstooth blazer.

If the thought ‘Who in their right minds can pull this off?!’ has ever crossed your mind as you flipped through Vogue runway lookbooks, the answer, without fail, is often Declan Chan. A multi-hyphenate with titles like stylist, art director and creative consultant under his belt, Declan pulls off the best and the newest — especially in unexpected combinations you wouldn’t have thought would work but does. Follow Declan for front-row shenanigans, industry updates and new-in drops, styled and accessorised with personality.

Trajectories from model to influencer, in this day and age, are often one and the same. The route taken from influencer to creative director, however, is one less taken; one that reconsiders balances of power in the industry; one that establishes agency. Charles Lam’s ‘Char1es One‘ production house, then, stands in as the ultimate success story, having collaborated with the likes of Boucheron, Gucci and Samsung Galaxy — running the gamut of the best and the brightest through fashion, jewellery and technology.

Former Editorial Director of Hashtag Legend, Kieran Ho is a superstar at peddling the fine line between luxury and streetwear. See: Prada knee-high socks tucked into adidas Superstars. Chanel crossbody flaps, hung and strung over breezy resort shirts. An unfortunate fall has rendered Kieran bed-bound since December of last year; this, however, has not stopped him from flaunting some amazing #BedOOTD fits. Respect the hustle.

It’s not an exaggeration to say: A large sub-section of Hong Kong’s youth scene is borne out of Kevin Poon’s many entrepreneurial ventures, from fashion-led CLOT and JUICE to city institutions like Elephant Grounds. Follow Kevin for the latest in CLOT collaborations, Woa! gallery exhibitions and best-of sneaker drops.

Calvin Wang’s sense of style is curated from years of industry know-how; he is, after all, a buyer-turned-fashion-editor-at-large, who then founded his own agency named ‘Fountainhead Projects’ after the Ayn Rand novel, of course. Follow Calvin for his keen suiting sensibility and an Instagram grid that comprises of both ultra-stylised photography and in-the-moment snapshots of his well-heeled life.

If there’s anything the Co-Director of Buzz Agency should know, it’s how to generate ‘buzz’. Jonathan Cheung, as it turns out, is a maestro at that, considering his fashion-led persona despite not having originally intended to become a style influencer. Follow JC for, yes, a unique perspective into modern menswear, but also for his incredible work, events and travels.

Instagram and social media have given voice to those typically without a built-in sounding board — it’s no longer silver-screen stars that get their time in the spotlight; stylists, hairdressers, image-makers and behind-the-scenes creatives are rising in the ranks for their craft and creativity. One such success story, Mayao has had a hand in dressing some of the biggest stars on this side of the world, from Jay Chou and Fan Bingbing to Charlene Choi and Gillian Chung of ‘Twins’. Follow Mayao for trend-setting edits and first-looks at his styling portfolio.

The creative director-turned-CEO of Moiselle would know a thing or two about dressing well; we think it’s safe to say Harris Chan knows more than a thing or two, considering his penchant for stopping traffic with his runway shows. Follow Harris for his takes on modern suiting-meets-streetwear and an insider’s look at the most exclusive events in town.

Hong Kong Fashion Men Style People Instagram Scene Style Influencers
You might also like ...
Beauty & Grooming
5 beauty trends that are going to be big in 2021
Style
Fendi’s limited-edition Lunar New Year capsule collection is here
Style
7 designer sporting accessories for 7 workouts
Style
The Watches that Defined 2020
Joey Wong
Editor
Retired Tumblr girl Joey has written her way through fashion trends, youth culture and luxury retail in New York and Hong Kong. Beyond internet adventures tracking down the perfect vintage find, you can probably catch her tufting rugs, swigging back Bloody Marys — her third, probably — and making fastidious spreadsheets about her Animal Crossing island.
Style Fashion Beauty Culture Hong Kong
Sign up for our newsletters to have the latest stories delivered straight to your inbox every week.