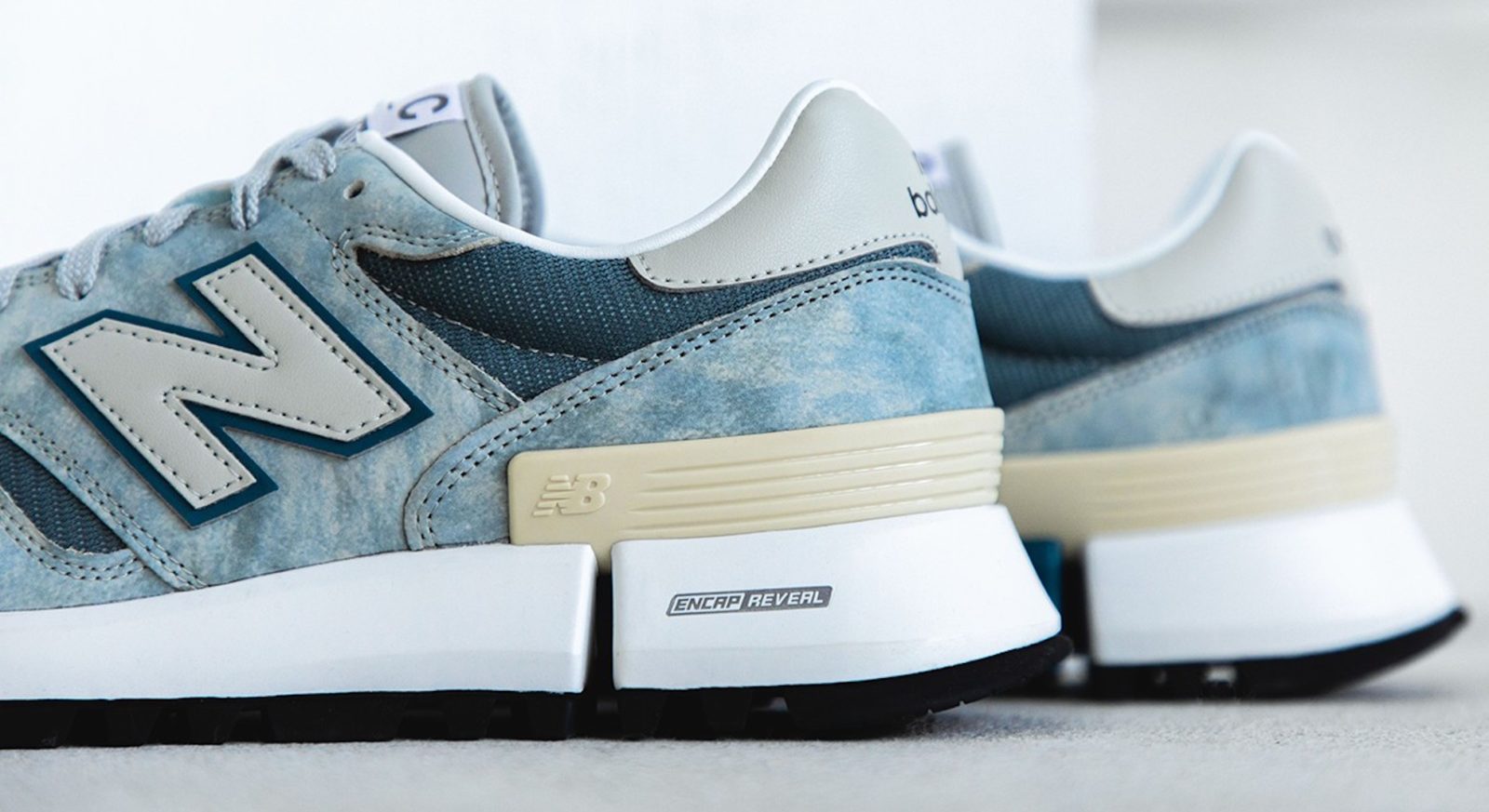 Hongkongers mightn’t be doing a tonne of urban exploration just yet, but there’s no denying life in the SAR has reassumed a semblance of normality. That coincides with a resumption of shipments from international sneaker vendors — who are getting back into the groove just as you kick off your house slippers and hit the public pavements. First on our radar: Japanese sneaker collaborations. Whilst getting your hands on one of these pairs might be on the tough side, the upside? At least, they won’t get quarantined at some airport for the next six months. (Fingers crossed.)

You might also like…
Style
The new Adidas Originals x Angel Chen footwear capsule is inspired by ping pong and martial arts
Style
Kicking Off: 6 of the best new sneaker drops this April

A surefire hit from the House of Kawakubo, this Nike Dunk Low collaboration with Japanese fashion giant Comme Des Garçons will be arriving in stores in two different variations. The brasher of the two features an all-over print made up of the three lettered initials of the designer, whereas the more subdued version does away with all this in favour of a simple translucent black upper. Almost hiding behind the black ripstop overlays are panels of light grey contrasting material, which give this shoe its distinctive layered look. Though it’s likely the ‘CDG’ model will be hotter than its muted sibling, for purposes of longevity the latter is definitely the more ‘bang for your buck’ option. Available in a full range of men’s and women’s sizes.

Blue is one of those colour spectrums which just has so many shades of indescribable depth and personality that it often becomes tough to pick a favourite. Much in the same way as denim, a lived-in tone is popularly considered the most attractive — reminiscent of what we have here with this ‘marbled blue’ special edition ‘RC_1300’ from New Balance. A Japan-exclusive imagined by the brand’s in-house Design Studio in Tokyo, this model is a sharp contrast to the often showy, celebrity-driven collabs that are so prevalent in the marketplace. Instead, New Balance has done what it always does best — created an interesting sneaker through subtle manipulations of colour and silhouette. This is best demonstrated by the slight contrast between the various blue panels and hints of cream in the heel unit. Timeless and infinitely wearable, New Balance’s Japanese division have done it again.

Priced at HK$1,595. Scheduled for release (via raffle) on 23 May through Endclothing or from New Balance

Imagine, if you will, an alternate universe where Nike’s uber-popular (some might even say overrated) ‘The Ten’ collection was helmed by Japanese streetwear icon Hiroshi Fujiwara, as opposed to current Louis Vuitton CD Virgil Abloh. If you think that sounds like a feverish pipe dream, conjured up by the Japanese polymath’s legions of fans then think again, as it very nearly became a reality.

Rather than opting for the colourful deconstructed approach favoured by Abloh, Fujiwara-san went for a mostly monochromatic palette that’s very much in the aesthetic mould of his own fragment design studio. One such model, based on the Air Max 1, was teased on his own IG a few weeks back; with rumours swirling that the hiker-inspired grey suede/black leather design might soon be releasing. If so, you’d better be ahead of the curve — by the time official news drops online, these will be long gone.

Further pricing and release information to be announced.

Though this collaboration with Japanese department store Beams technically made its debut back in March, Mizuno is finally giving it a wider release outside the domestic Japanese market. This particular iteration of the Wave Rider 10 (in what Mizuno is astutely dubbing ‘Wood Ash/Flame Orange’) combines military and outdoor influences. Uppers are fashioned from a combination of taupe coloured, military-grade nylon and leather, accented by a bright orange pull which functions as an explicit reference to the signature colour of Beams.

Fashion Style Nike New Balance hiroshi fujiwara sneaker collaborations best sneakers for men
Alexander Esmail
A lawyer by training who moonlights as a fashion enthusiast, Alexander is a huge proponent of relaxed tailoring, in-the-cut sneakers and the meticulous tradition of Japanese workwear. A native Hongkonger who went to school in the U.K., he embraces a transatlantic lifestyle (minus the bewildering 1950s accent).
Menswear Style

Kicking Off: 6 of the best new sneaker drops this April

How to Succeed: Philippe Delhotal, Artistic Director of Hermès Horloger

Heads up art lovers! In collaboration with Case St