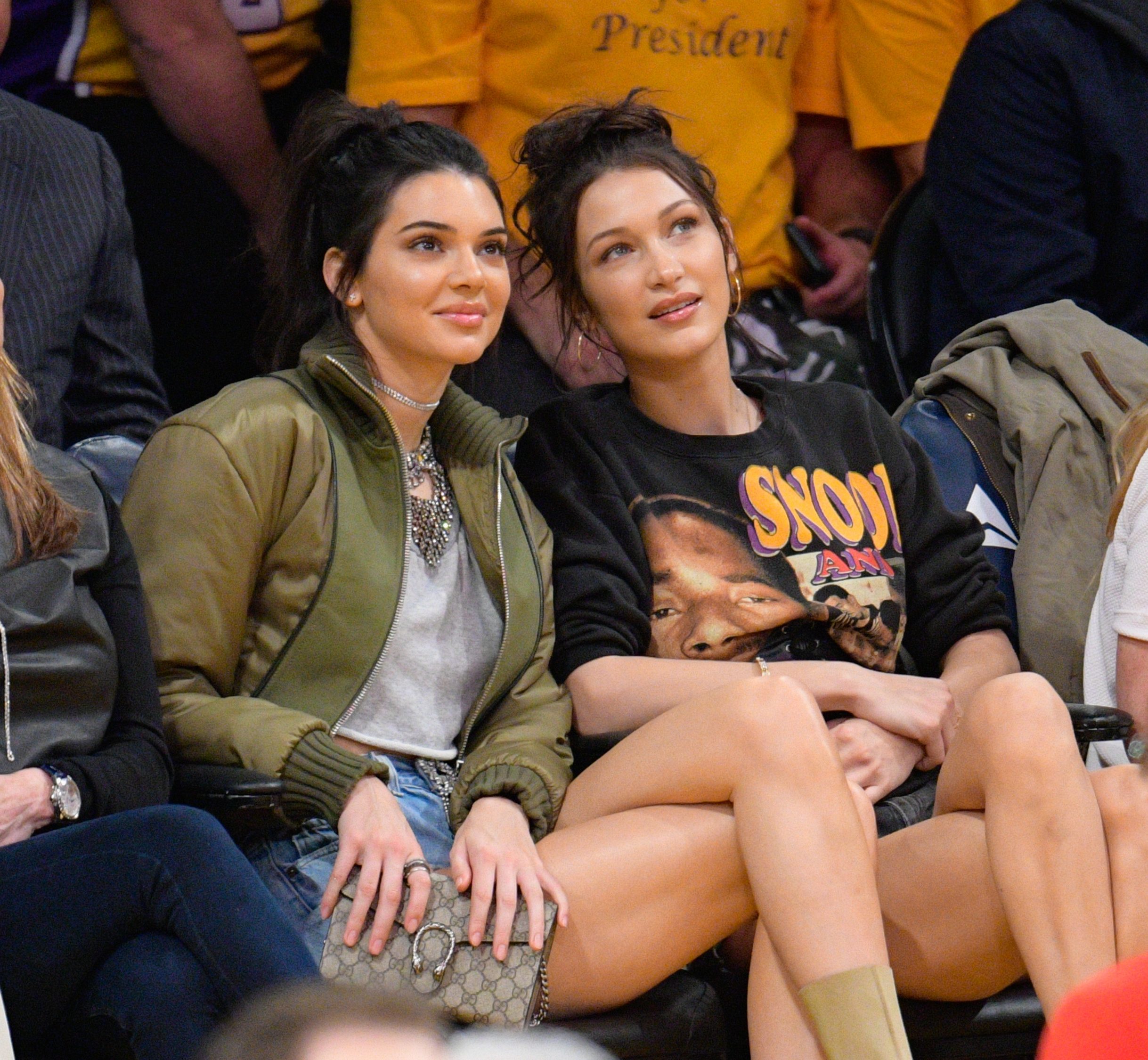 Bella, Gigi and Kendall. Mention their two-syllable first names — surnames unnecessary — and minds will immediately associate them with the lanky, impossibly photogenic twenty-something girls who have graced Vogue’s cover numerous times. These same girls have millions of social media followers that make up more than the population of two average countries combined. You know, NBD.

It comes with no questions asked that the likes of Bella and Kendall have ample star power to spin even the most micro of trends into year-long widespread hype. Case in point: The teeny-tiny Matrix shades, the gorpcore portmanteau, or the revival of the noughties.

Before the next wave of big fashion pieces land, we’ve charted the next It-girl labels that are bound to blow up, courtesy of Bella, Kendall and their fellow Insta-girls’ latest wardrobe selections. Below, meet the mastermind behind Bella Hadid’s birthday dress to the eyewear startup that’s practically a celeb magnet. Scroll down. 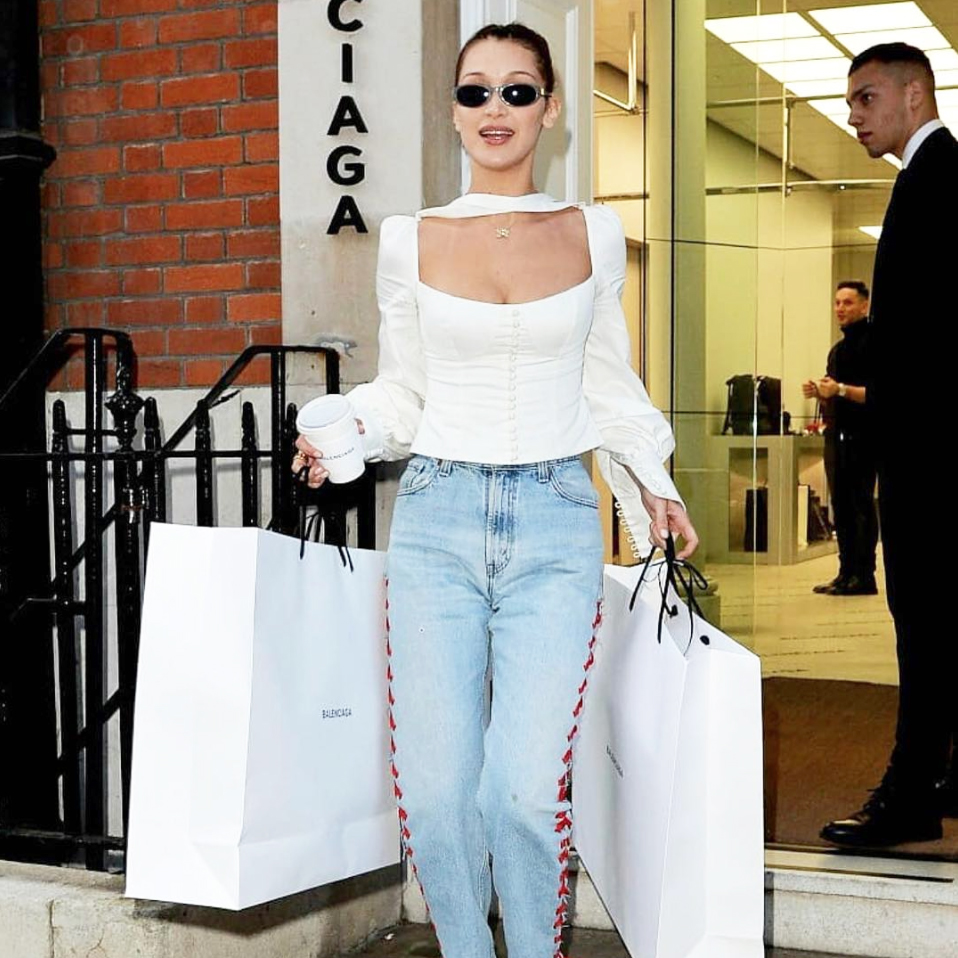 New York-born Alana Johnson isn’t afraid to create tops that are as daring as socially acceptable. Her season-less label Orseund Iris has a range of signature pieces which boast bust-supporting corsets to off-shoulder tops with underwires strategically placed to emphasise underboob. A split-second scroll through Roberi and Fraud’s Instagram page, and you instantly know its clientele is studded with It-girls. With on-trend mini skinny shades that’ll still pass off as classics, it should be. Surprisingly, the label was merely started in the beginning of 2017 by non-design-trained duo Ali Mehrdad and Stefan Foster, before it became a viral overnight Instagram sensation thanks to, well, aforementioned It-girls. This LA-inspired label is hardly new to the fashion scene. Debuted in 2015, the indie brand of Parsons-reject and former music industry creative director Matthew Williams was 2016’s LVMH Prize finalist. The likes of Kanye West and A$AP Rocky are listed as loyal clients too, cementing its street cred acclaim. Which is why Alyx’s seatbelt belt, baggy hoodies, and metallic fanny packs are Bella and Kendall’s closet staples. 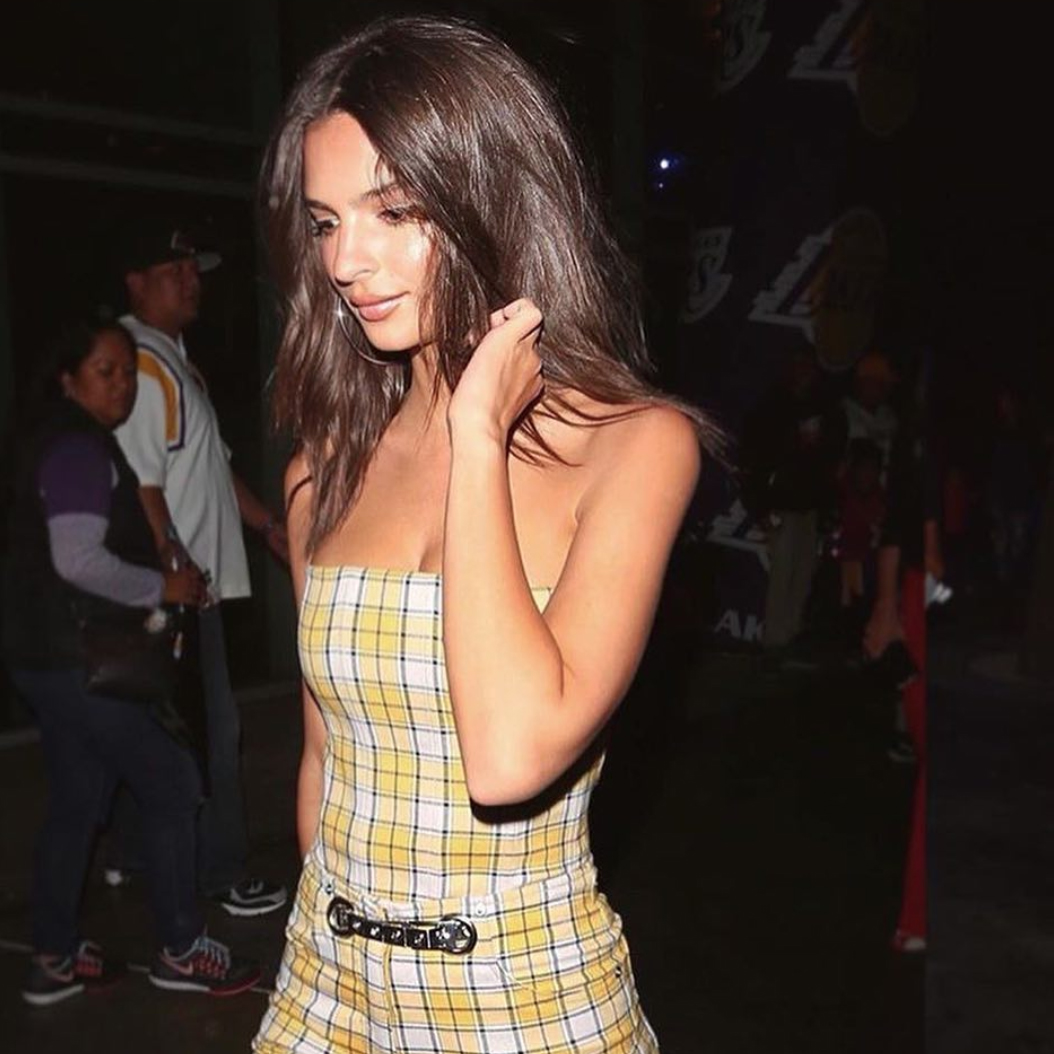 The brainchild of Alexia Ekaim was launched with an aim to universally flatter all body types and celebrate curves. Almost-skintight denim jeans and trousers — normally cinched at the waist with gritty grommet belts and/or pocket chains — have a diverse range of rising stars clamouring to have their legs in them.