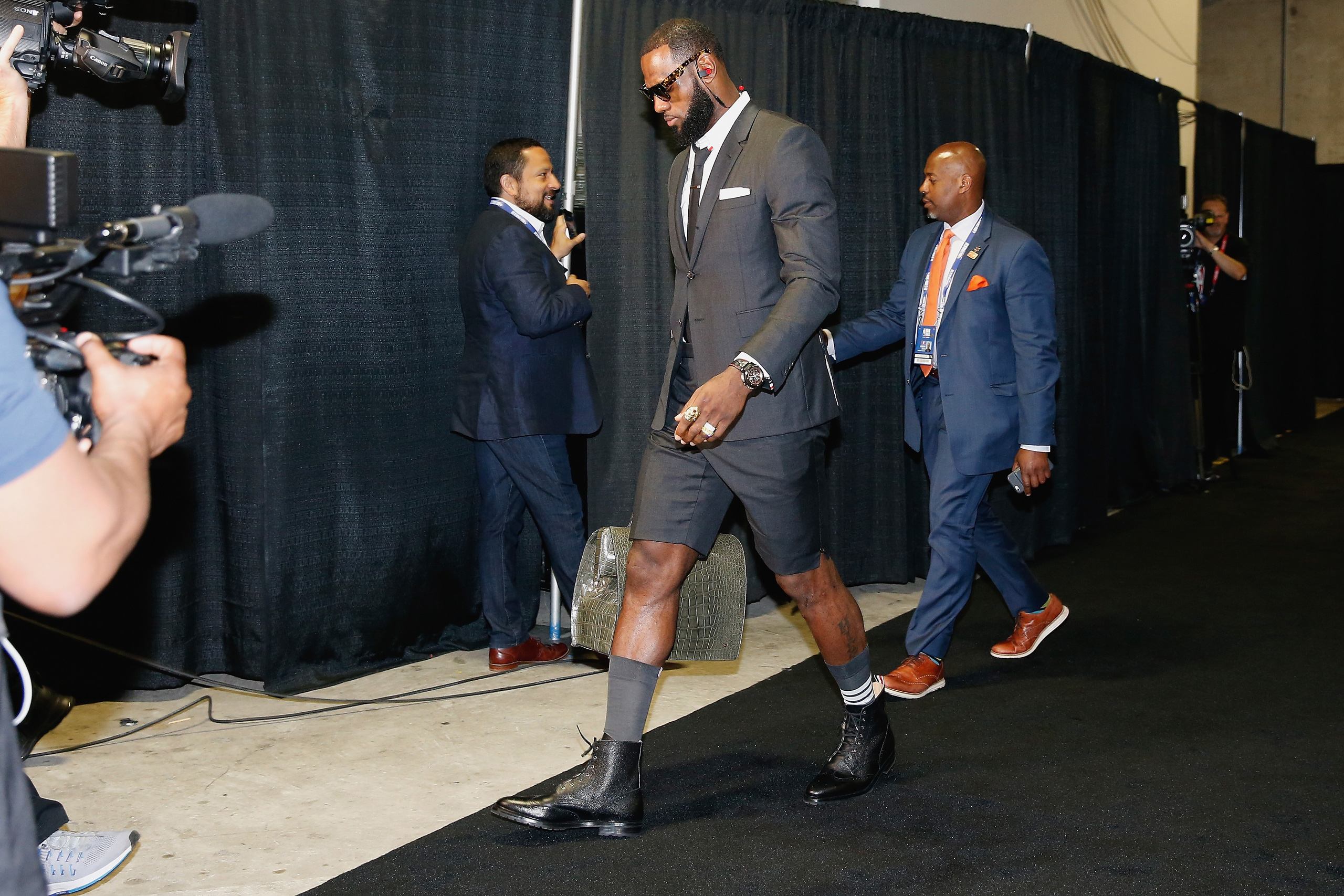 5 rules for pulling off the shorts suit, menswear’s latest trend

Style
5 rules for pulling off the shorts suit, menswear’s latest trend
Share this article
Next article

While wearing a men’s suit used to come with a strict set of rules, traditional fashion norms are increasingly being replaced with a more lax set of guidelines. With the lines becoming blurred between formal and casual wear, brands are making tweaks on traditional menswear; for instance, allowing for situations where suits can be worn with sneakers. Now, formalwear is no longer strictly determined by how effectively you pair a two-piece suit with a pocket square, and the nebulous nature of style has let it take on a new form. Enter the shorts suit.

The humid climate of Hong Kong also makes for the perfect breeding ground for the shorts suit. A stroll across the CBD to your favourite lunch spot will no longer have your legs begging for a breather, and weekend al fresco brunches just got a sartorial upgrade.

The appeal of a “broken suit” with its mixed blazer and trousers is timeless, but adopting that style for the shorts suit is not the occasion. In fact, you’ll look like someone who walked out of the house before looking into the mirror, and we wouldn’t want that. Stick with one colour scheme, be it grey, blue, or black.

There is no hard and fast rule when it comes to socks with a shorts suit. LeBron James wore his with a matching pair of socks that rose up to his calves, while others have chosen to omit them entirely from their ensemble.

If you do choose to go for the sockless look, at least wear a pair of no-show ones? Foot hygiene is important, people. Don’t forget that.

Style
7 of the best summer espadrilles for men in 2019

It’s been more or less accepted now that you don’t need a tie to go along with your suit, but when wearing a shorts suit, it gets a little tricky. If you’re wearing a dress shirt underneath the suit jacket, a necktie or a bowtie would complete the look, as otherwise, it would be almost too informal.

One way to combat this rule is to wear a double-breasted blazer with a t-shirt underneath. Tinie Tempah at the Burberry show in 2015 pulled it off and we didn’t even blink an eye.

Pharrell Williams Thom Browne fashion trends Shorts Suit
Lifestyle Asia
Here's where you can read the latest news and stories from Lifestyle Asia and our sister titles PrestigeOnline and Augustman, curated from all of our editions in Hong Kong, Singapore, Kuala Lumpur, Bangkok and India.
Luxury