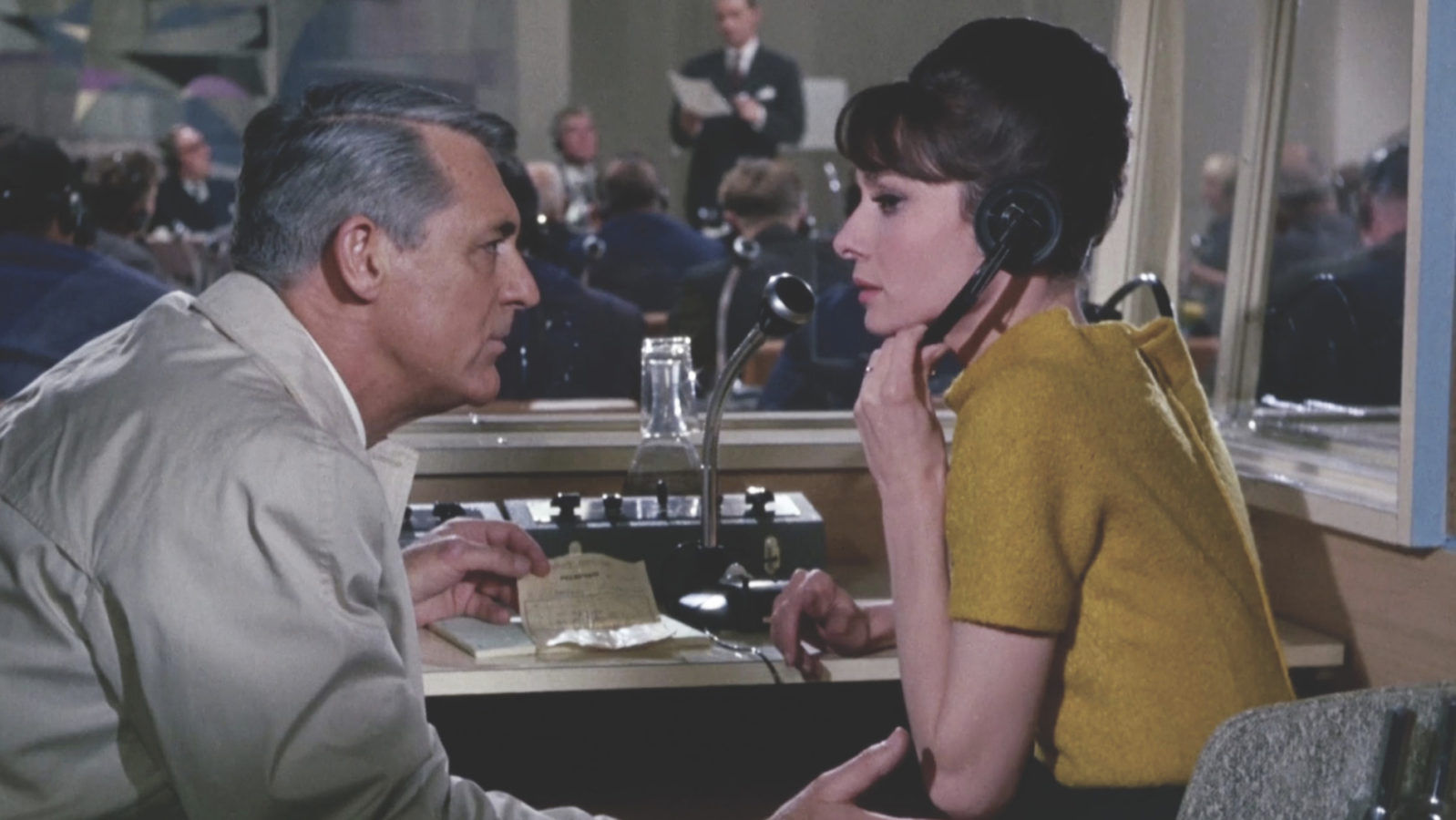 Style
7 iconic films that have inspired fashion titans, from Celine to McQueen
Share this article
Next article

That’s because fashion and film aren’t as different as one might think.

Now that we are all throwing one-person slumber parties in our homes, it’s an ideal time to explore the movies that have made their marks on designers throughout the years. Here are some of fashion’s favourite flicks to add to your watchlist.

Hedi Slimane has come out of the shadows to curate his favourite films for the streaming platform Mubi, which is as close as we’ll get to an interview from the elusive Celine designer. Cinephiles may recognise cult classics like Jean-Luc Godard’s Pierrot Le Fou and Ingmar Bergman’s Persona, or appreciate the irony of Francis Ford Coppola’s Apocalypse Now being on the list.

Francis Ford isn’t the only Coppola to have captured fashion’s attention. His daughter Sofia made her directorial debut with The Virgin Suicides exactly 20 years ago, as noted by the Rodarte sisters. It’s easy to see how Kate and Laura Mulleavy’s feminine designs have been influenced by Coppola’s film, which tells Jeffrey Eugenides’s dark tale of girlhood in American suburbia. The dreamy movie also inspired Marc Jacobs’ Daisy fragrance campaigns, with the designer himself being a close friend of Sofia’s. Even Raf Simons is a fan, referencing the film at his Calvin Klein debut.

Elsewhere, the surrealist masterpiece was also alluded to at Comme des Garçons’s Spring/Summer 2016 show, which featured designs in actual blue velvet and was soundtracked by the film’s score. As haunting as the rest of Lynch’s oeuvre, Blue Velvet sheds light on America’s dark underbelly and was made all the more memorable by its stars, Isabella Rossellini and Kyle MacLachlan. If you’re looking for a nightmare to escape into, this is it.

Another master of surrealism to note is Luis Buñuel, whose films offer a satirical take on the bourgeoisie. One example is his 1967 cult classic, Belle de Jour. It follows a fresh-faced Catherine Deneuve as Séverine, a Parisian housewife-turned-prostitute. Séverine, whose prim public persona contrasts with her secret sadomasochistic self, is the embodiment of contradictions, which often plant the seeds of Miuccia Prada‘s collections. No wonder that she lists the film as a favourite.

Those garments would later resurface at the Fendi Fall/Winter 2020 show. Before designing the collection, Lagerfeld’s successor, Silvia Venturini Fendi, screened Maîtresse at the Fendi atelier for her team to be inspired. Unsurprisingly, many of them walked out, but judging by the looks worn by Bella Hadid and Kaia Gerber on the runway, none of Maîtresse‘s sartorial influence was lost in the designs.

Renaissance man that he is, Alessandro Michele’s vision is not just informed by art, music and literature, but also by cinema. At Gucci, he has teamed up with filmmakers like Harmony Korine and Yorgos Lanthimos, while paying homage to others. Case in point: Gucci’s FW20 show, inspired by Federico Fellini.

Through a lens of horror and drama, Alfred Hitchcock often dug deep into the dark side of the human psyche. The same can be said of Alexander McQueen, who discovered his love for Hitchcock’s films as a child and expressed it through his designs as a couturier. His Fall/Winter 2005 collection was rife with references, from its Vertigo-inspired invitation to its set, seemingly straight out of Rear Window.

But the film McQueen was most obsessed with was The Birds, which he named his Spring/Summer 1995 collection after. His designs featured feathers and prints of birds, as well as the restrictive pencil skirts worn by the film’s protagonist. McQueen even had his models wear milky white contact lenses, which made them look like they had been attacked by the vicious winged creatures of the thriller.

Alexander McQueen Givenchy Gucci Prada Hedi Slimane alessandro michele Audrey Hepburn Raf Simons Alfred Hitchcock sofia coppola david lynch
You might also like ...
904AC100-3CEF-422C-B4D0-E3AA5B26EDB7.png
Lifestyle Asia
Here's where you can read the latest news and stories from Lifestyle Asia and our sister titles PrestigeOnline and Augustman, curated from all of our editions in Hong Kong, Singapore, Kuala Lumpur, Bangkok and India.
Luxury
Sign up for our newsletters to have the latest stories delivered straight to your inbox every week.