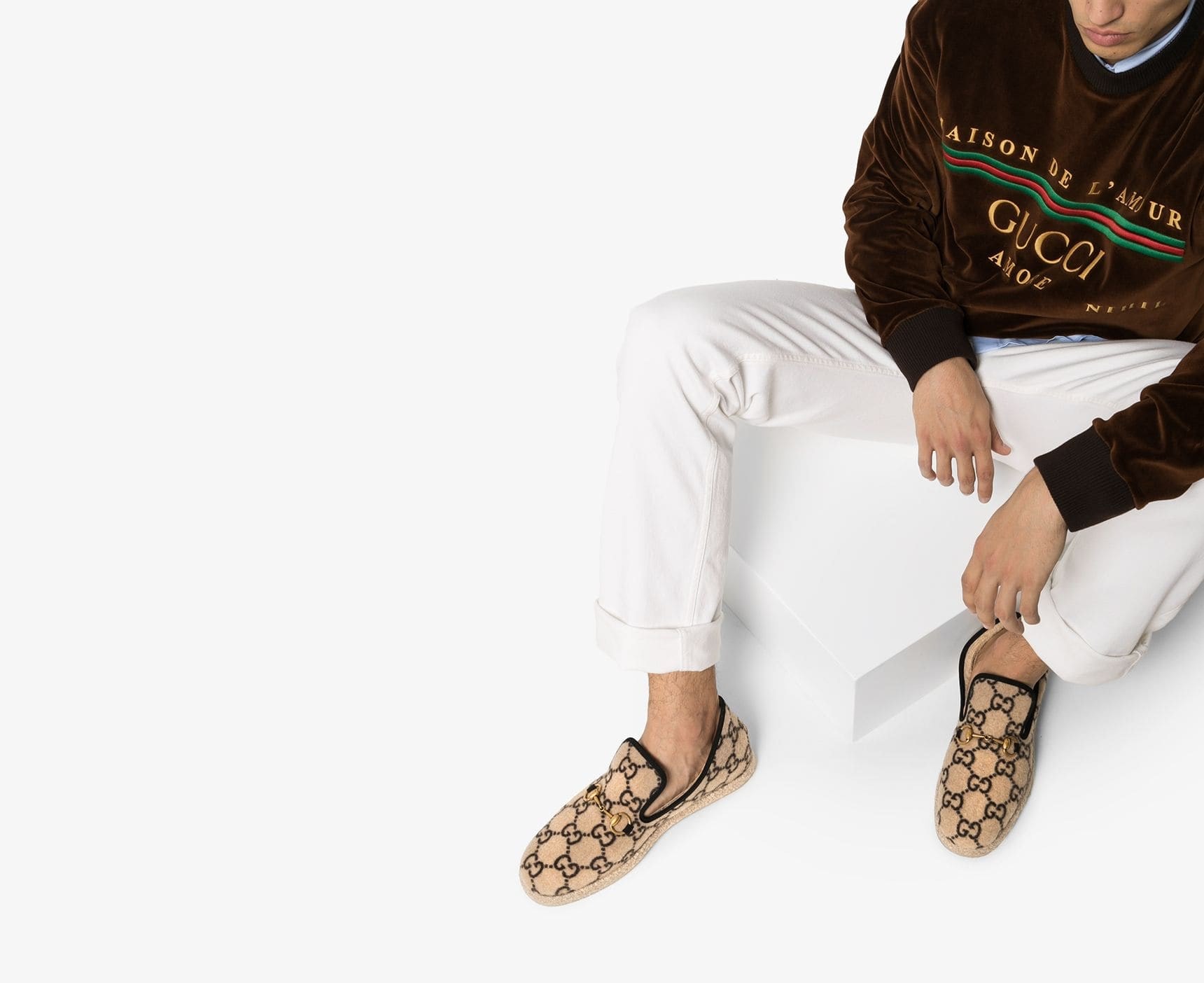 7 of the best summer espadrilles for men in 2019

Forget stuffy dress shoes: in this day and age, it’s perfectly acceptable for men to rock a pair of casual yet stylish shoes to the office. With sneaker culture bigger than its ever been before, today’s fashion scene is all about finding footwear that’s both stylish and comfortable. But if you’re not big on the season’s trendiest kicks, we’re here to convince you of another option: men’s espadrilles.

For the uninitiated, espadrilles were invented in the 14th century by the Spanish people. Specifically, the region of Pyrenees in Catalonia, as well as the French Octavion region. In fact, today you can still find Catalonian brand Castaner producing these traditional Spanish slip-on shoes for both men and women.

Traditionally, espadrilles are made with canvas or cotton, with the braided rope sole being the identifying factor of the shoe style. From being traditional Spanish footwear to a modern-day trend, espadrilles are now one of the classic footwear styles every man should own.

There’s so much to like about men’s espadrilles. They’re relaxed yet stylish, making for the perfect smart casual look. Imagine dressing in a day suit complete with espadrilles – it’s absolutely Pierce Brosnan on the set of Mamma Mia vibes. In a sub-tropical climate such as Hong Kong’s, the humble espadrille is well-suited for traipsing around the office or outside during your daily commute.

Start shopping for a new pair of men’s espadrilles with our pick of some of the latest releases this season:

Men's Fashion Espadrilles men's espadrilles
Lifestyle Asia
Here's where you can read the latest news and stories from Lifestyle Asia and our sister titles PrestigeOnline and Augustman, curated from all of our editions in Hong Kong, Singapore, Kuala Lumpur, Bangkok and India.
Luxury