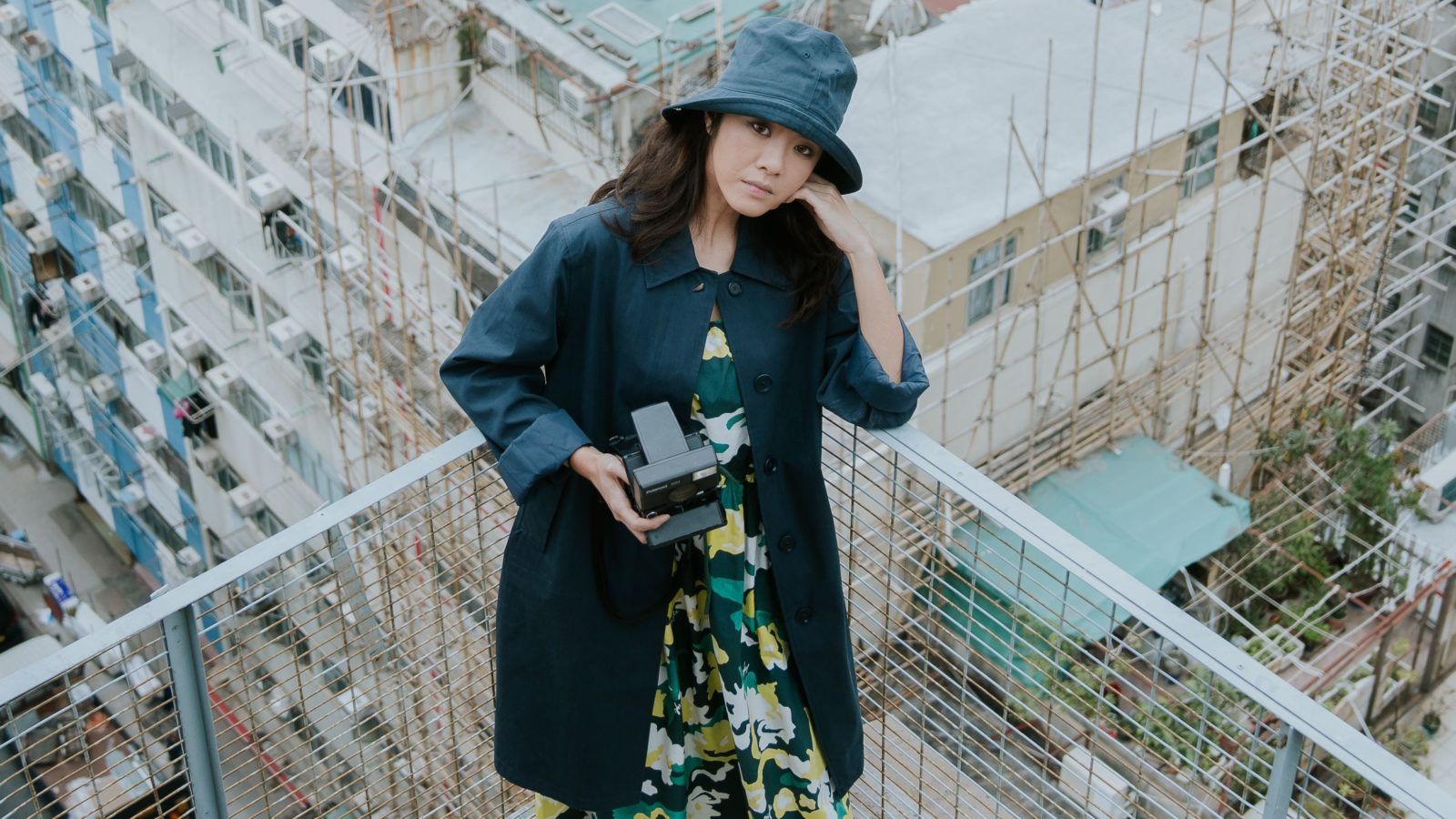 AIGLE gets creative this Spring/Summer season by launching their collection with an “AIGLE MAKER” campaign, inviting movers and shakers from cities all over the world for their own spin on an AIGLE ‘fit. Here in Hong Kong, photographer-traveler Karen Tang and multi-media producer Colin Mak were tapped to play.

There are lots of firsts in AIGLE’s Spring/Summer 2022 collection. It’s the first “AIGLE by Études” collection, which saw the debut handiwork of Aurelien Arbet, Jose Lamali and Jeremie Egry since their appointment as artistic directors for the brand two years prior.

The collection is also a marker of AIGLE’s continued commitment to sustainable development, with a timestamped deadline of the end of this calendar year to ensure at least 50% of its products worldwide will be eco-friendly.

Putting action to promise, AIGLE’s new-season collection circles around the theme of “EXPLORE”; in particular, an inspired-by-nature commitment to “[allowing] everyone to fully live experiences without leaving any other trace than those of their footsteps.”

No better way to do just that than with a song, as per Colin Mak, or with a photograph, as Karen Tang would surely attest.

Joining the likes of floriculturists, musicians, ceramists and even a culinary scientist-photographer from cities worldwide, Hong Kong’s own Karen Tang and Colin Mak sit in esteemed company with the “AIGLE MAKER” crowd. For the campaign, each were chosen to interpret the seasonal theme “EXPLORE” through their preferred medium outfitted in, of course, AIGLE wares.

For Mak, this culminated in two curated playlists, one soundtracking the day; the other, night.

“First of all, it’s my pleasure and I am so delighted to be one of the AIGLE MAKER,” said Mak, of his new AIGLE MAKER title. “The brand’s vision and the theme of their Spring/Summer 2022 collection align perfectly with my existing lifestyle, especially the idea of ‘the close relationship between urban and nature.'”

“To me, I’m now living near nature, however the workplaces and people I meet in daily life are all from the city,” Mak continues. “It reflects AIGLE’s theme of ‘traveling in-between urban and nature’ and these two elements are dependent on each other and important to keep our lives balanced.”

And where would he go to explore in Hong Kong?

“I would definitely choose the hills in Hong Kong,” said Mak. “If there’s a chance, I would visit more mountains to explore the different views in Hong Kong.” 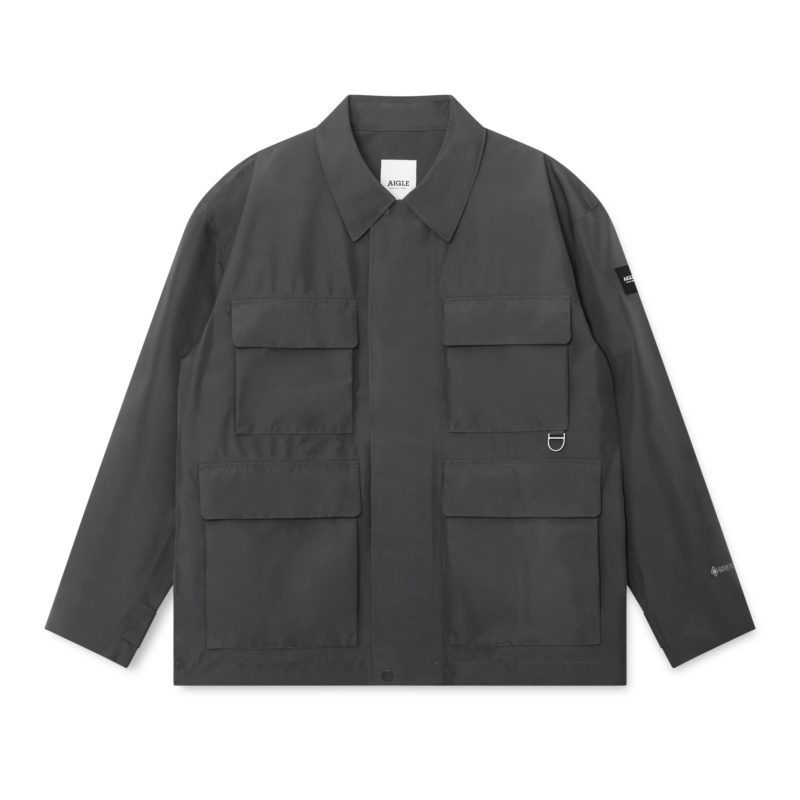 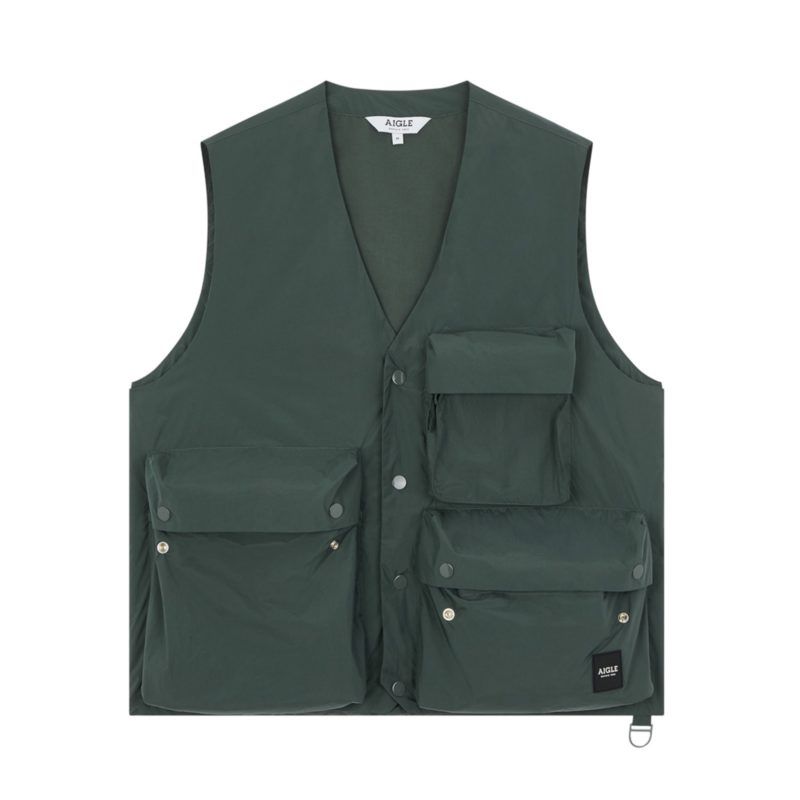 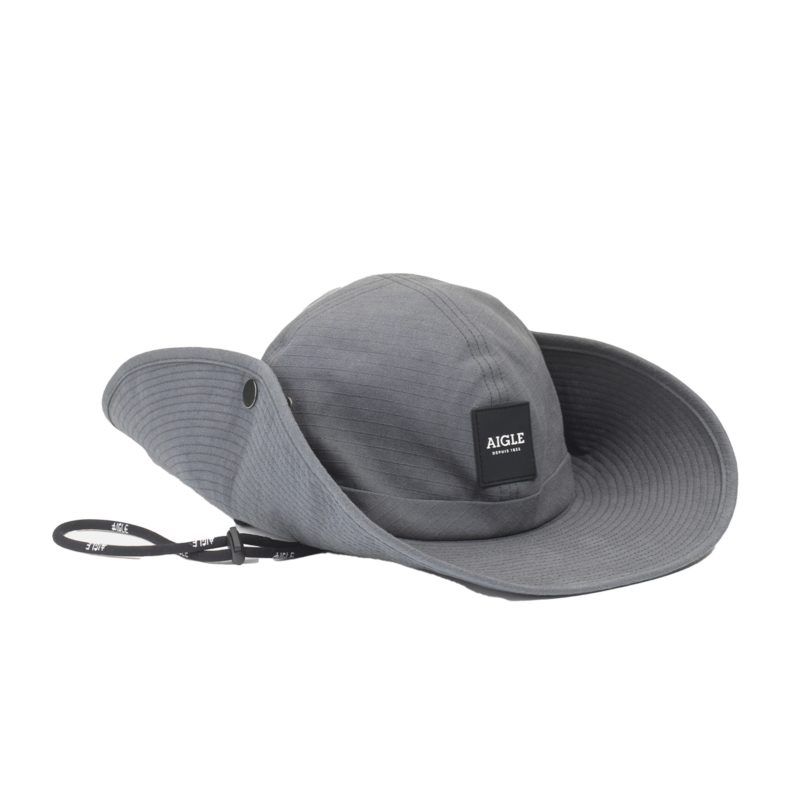 “I would love to see more of nature in Hong Kong,” says Tang. “I have been living and working in a busy city for so long, and sometimes, nature heals us just by its beauty. Since day one, nature has been my biggest inspiration!”

“I’ve got to exercise a bit more for hiking though,” Tang laughs. 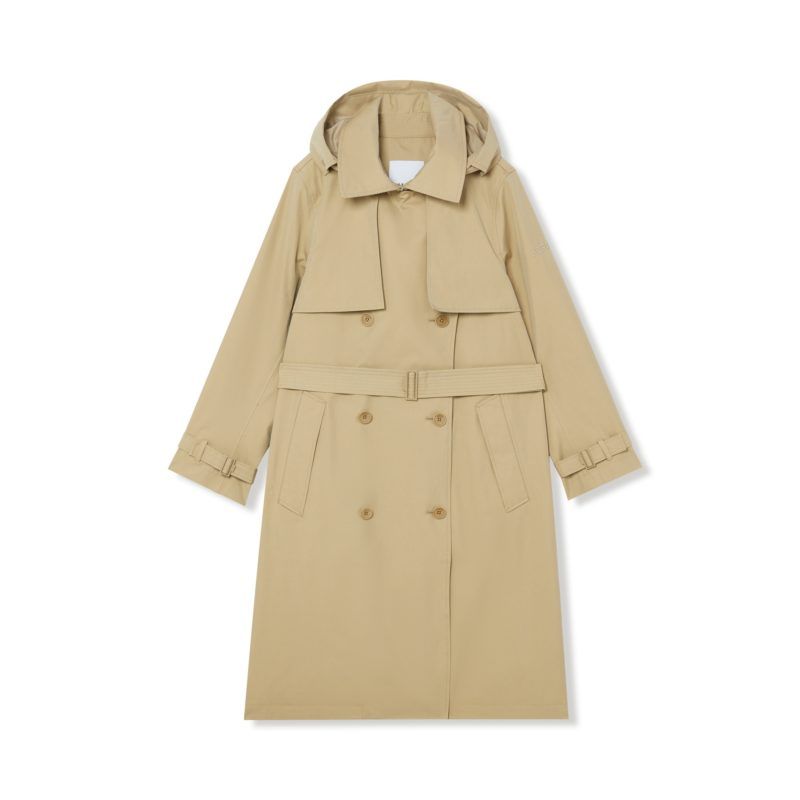 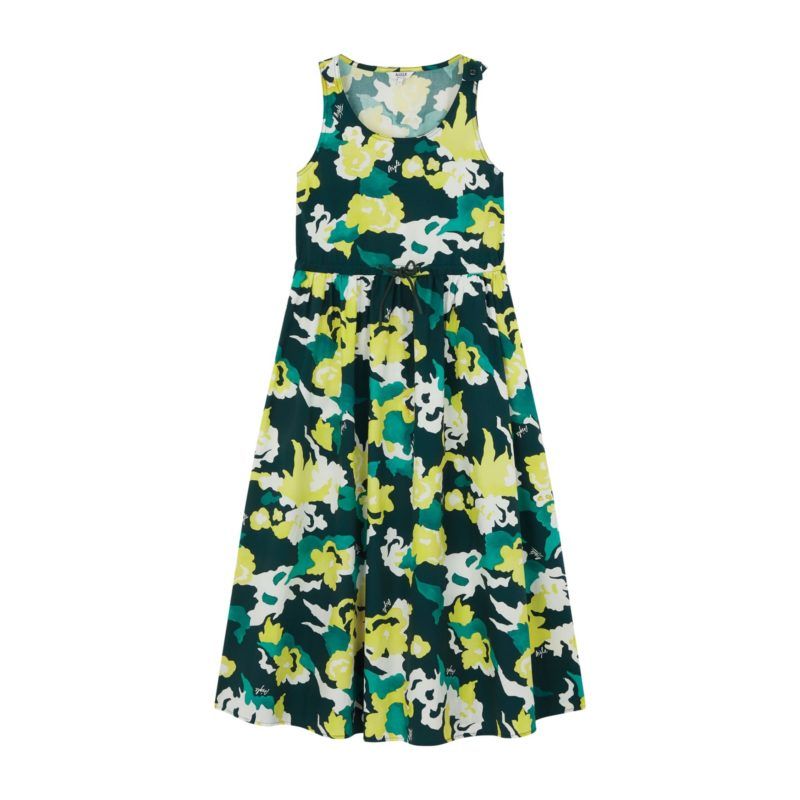 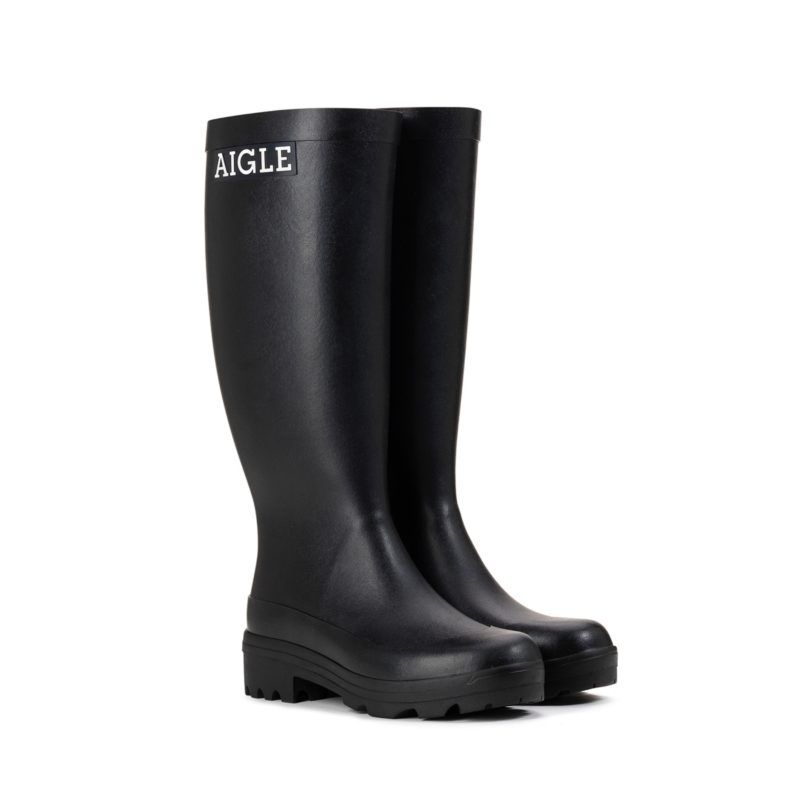 Meet the rest of the AIGLE MAKERS here