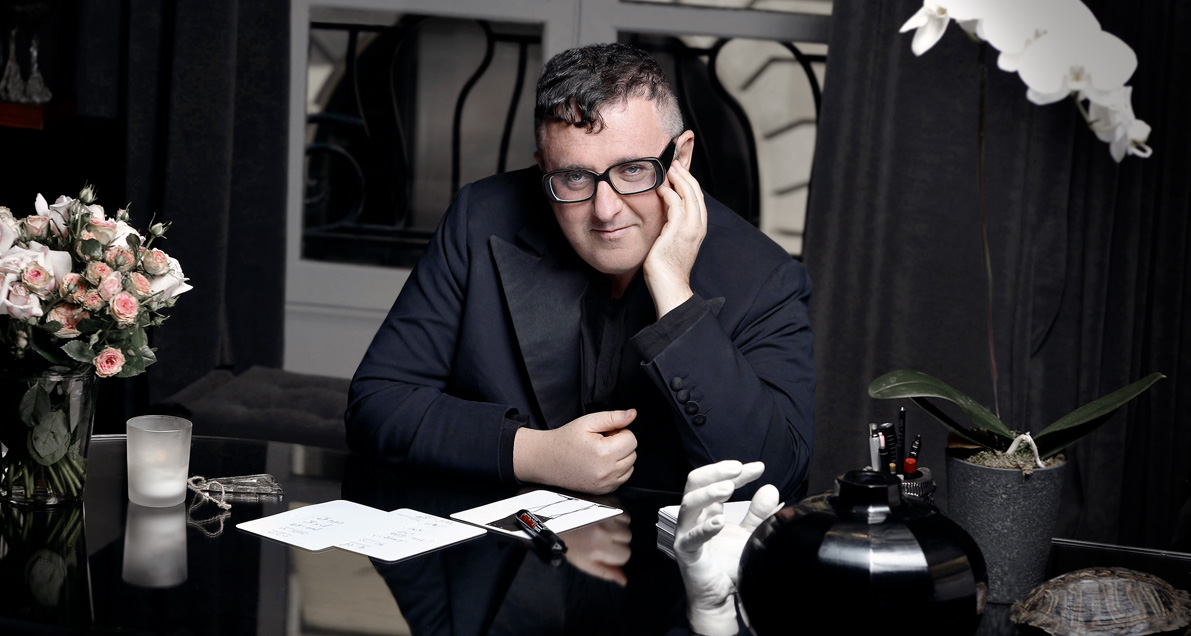 Alber Elbaz returns to fashion with his own brand new label

Even those who are only peripherally aware of the happenings within the fashion world will have heard of the abrupt exit of Alber Elbaz from Lanvin. Celebrated for his theatrical aesthetics, the celebrated designer and Lanvin’s former creative director was a big part of the brand’s identity for 14 years.

Since Elbaz’s removal in 2015, Lanvin has been struggling to reestablish its roots, cycling through a number of creative director appointments over the last four years. Elbaz, on the other hand, went largely silent, focusing on small collaborations such as the one with Tod’s earlier this year.

Little has been known about his future plans, including whether or not he’d be interested to take on another creative director role. After four years of waiting, the Israeli fashion designer has finally taken to Instagram to announce his next big move: He has signed a joint venture with Swiss luxury conglomerate, Richemont Group — owner of Chloé, Yoox Net-a-Porter group, Cartier and Van Cleef & Arpels — to create his very own label, AZfashion, which is short for “AlberelbaZfashion”.

Though the venture is primarily owned by Richemont, Elbaz claims near-complete creative control of the upcoming womenswear label. According to the press statement, AZfashion will be “an innovative and dynamic start-up, meant to turn dreams into reality”. As cryptic as it may be, Elbaz clarified that the brand will focus on “starting small”, and will be refuting the model of releasing seasonal collections, in an exclusive with The New York Times.

Fashion Style Alber Elbaz
Lifestyle Asia
Lifestyle Asia
Here's where you can read the latest news and stories from Lifestyle Asia, curated from all of our editions in Hong Kong, Singapore, Kuala Lumpur, Bangkok, India and Paris.
Luxury

Style
In the metal: two new H.Moser x MB&F collaboration timepieces
Style
8 men’s travel bags that are perfect for weekend warriors
Style
8 summer t-shirts for men that won’t show sweat
Food & Drink
10 new Hong Kong restaurants to try in June 2020
Style
10 stylish bucket hats for a cool, 90s-inspired summer
Food & Drink
The best fried chicken joints in Hong Kong
Gear
These are 5 of the best-in-class kitchen tools you’ll actually want to use
Style
What fashion has done for Black Lives Matter and how you can help
Style
Weekly Obsessions: Altuzarra’s raffia tote, Dior’s Rose des Vents necklace and more
Sign up for our newsletters to have the latest stories delivered straight to your inbox every week.