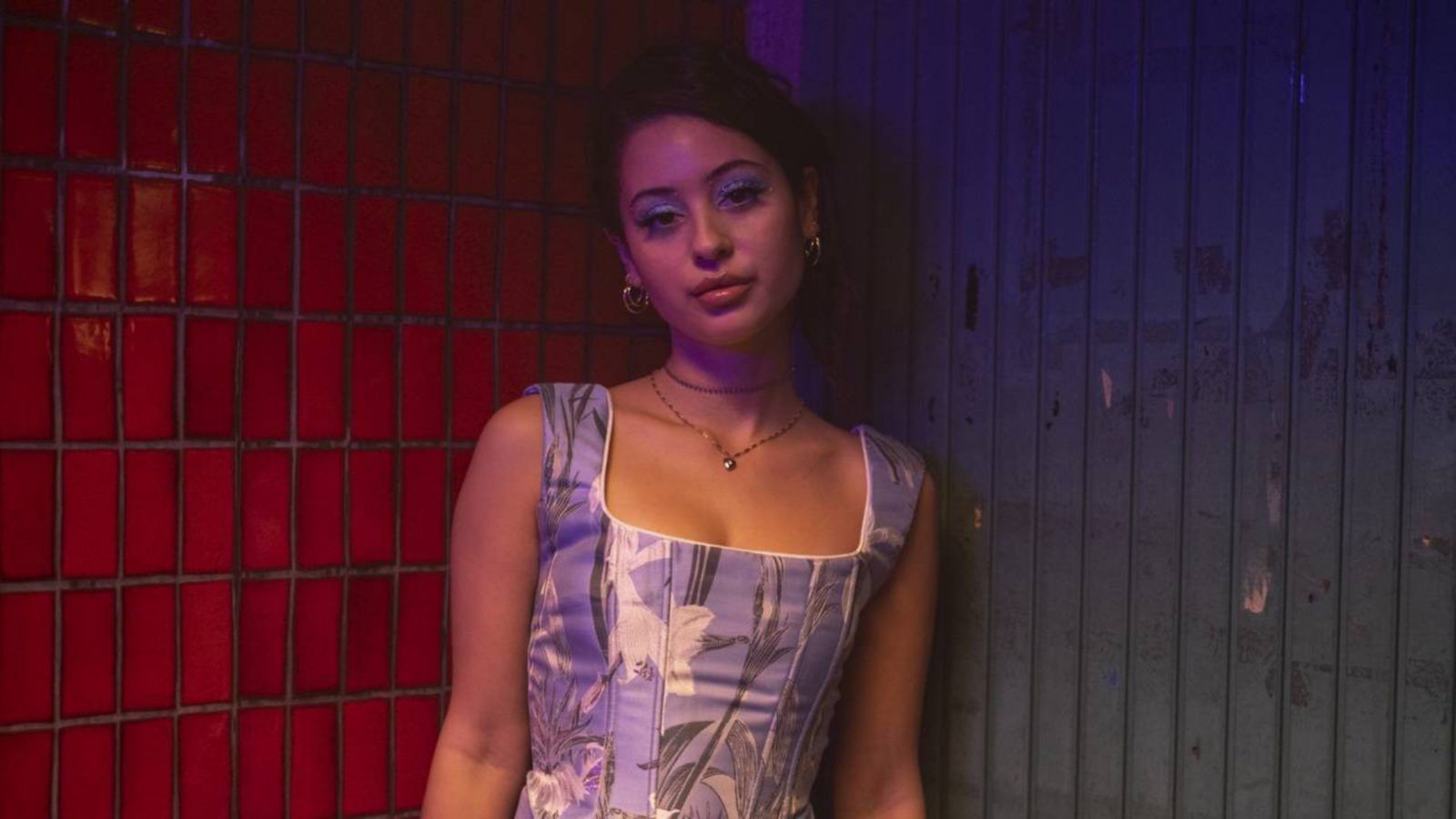 There is a new It-girl on the rise, and her name is Alexa Demie. You probably know her from the hit HBO series Euphoria, where she plays Maddy Perez, a high-schooler with a penchant for pretty clothes and glittering makeup looks. With a wardrobe that epitomises those striking 2000’s fashion trends that Gen Z loves, it’s no wonder Maddy has become something of a style icon in the last couple of years.

But Demie’s off-screen outfits are just as worthy of a mention, as we have seen from her recent outings with fellow It-girls Bella Hadid and Hailey Bieber. The actress may be a big fan of 90’s fashion, but she has channelled everything from Old Hollywood glamour to Y2K party chic in her street style. Whether she’s flaunting a vintage Louis Vuitton handbag or working a top-to-toe Balenciaga ensemble, Alexa Demie makes it clear that she knows what she’s doing.

Below, a quick-fire list of some of Alexa Demie (and Maddy Perez’s) best outfits over the years, both on-screen and off-screen.

B*tch You Better Be Joking:

Alexa Demie wore three custom Balenciaga looks for the Euphoria premiere earlier this year, but it’s this neon green ensemble that stood out that night. Literally. The velvet bodysuit we’ve picked has a similar sheen to Alexa’s, while Balenciaga’s new Essex boots are sculpted to follow the lines of your legs. Make sure to finish your look with a pair of oversized sunglasses. 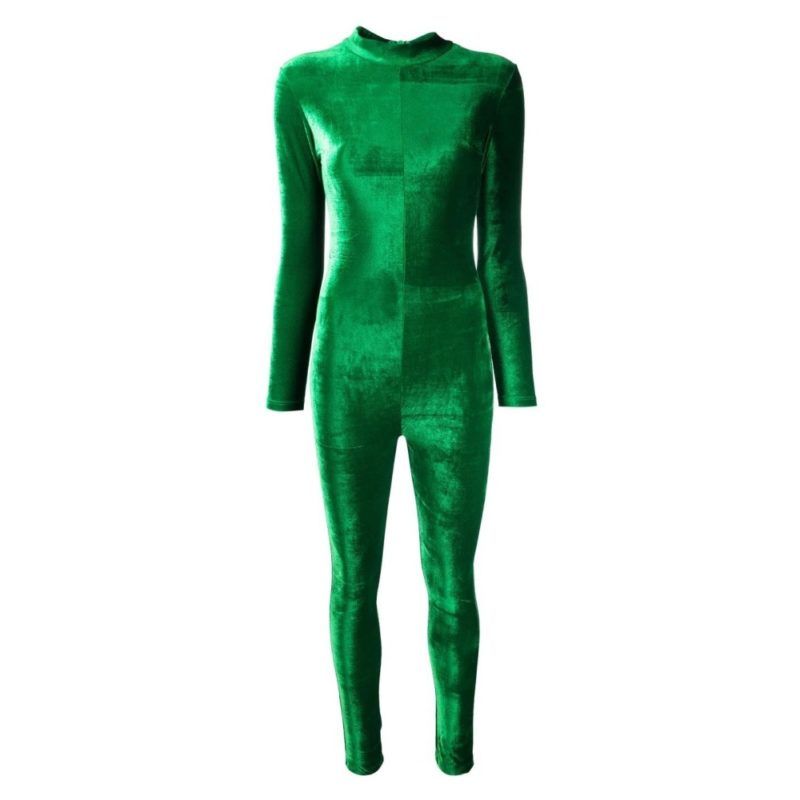 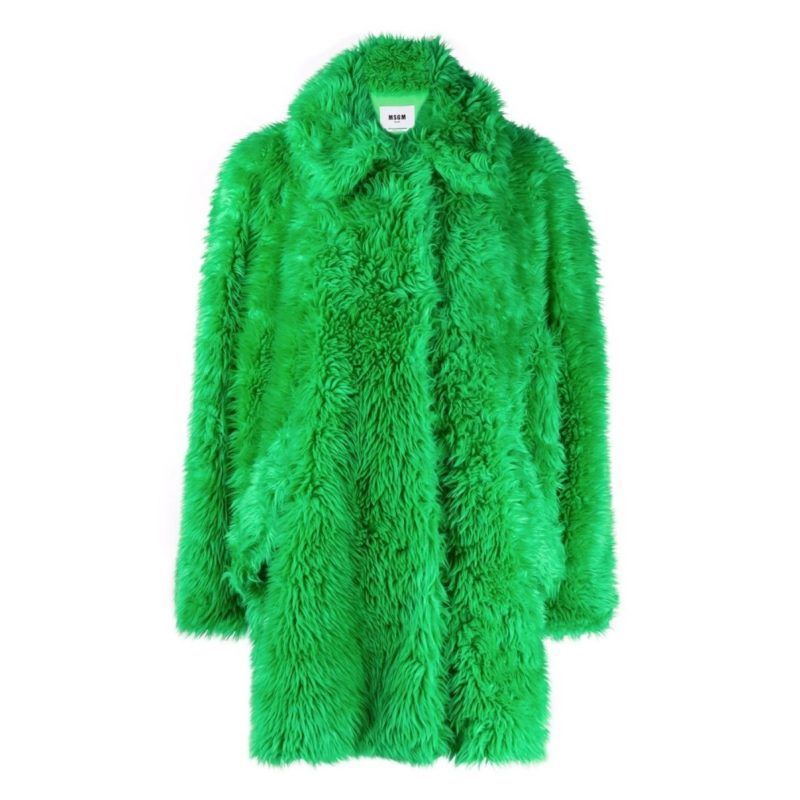 Cut It Out, LBD

Like Dua Lipa and Bella Hadid, Euphoria‘s Maddy Perez is big on cut-outs. Who can forget the iconic purple co-ord she wore to the carnival in the first season? We bet she’d be a fan of buzzy fashion designer Nensi Dojaka, whose cut-out dresses are made with sensual layers of sheer fabrics that create unexpected shapes. And you can’t tell, but here, Maddy’s strappy Amina Muaddi sandals add a dose of bling and colour with their rainbow crystals. That’s one way to remix the classic LBD look. 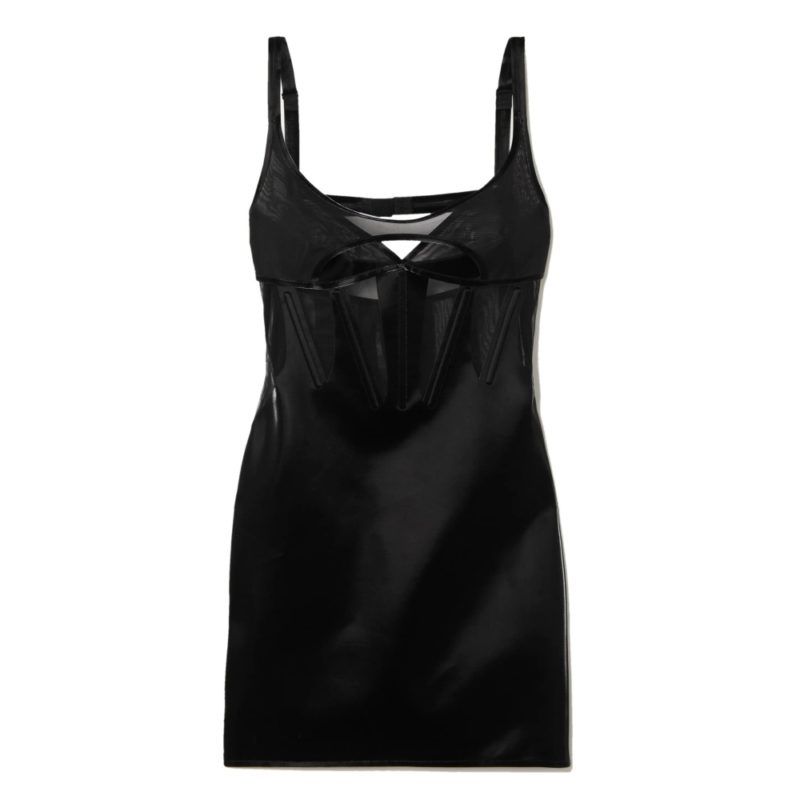 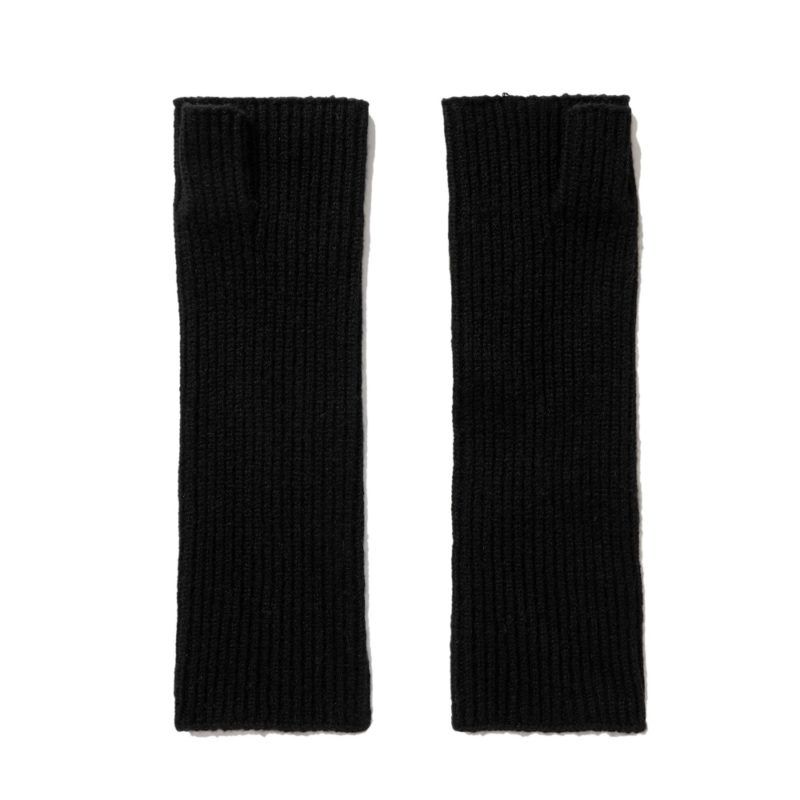 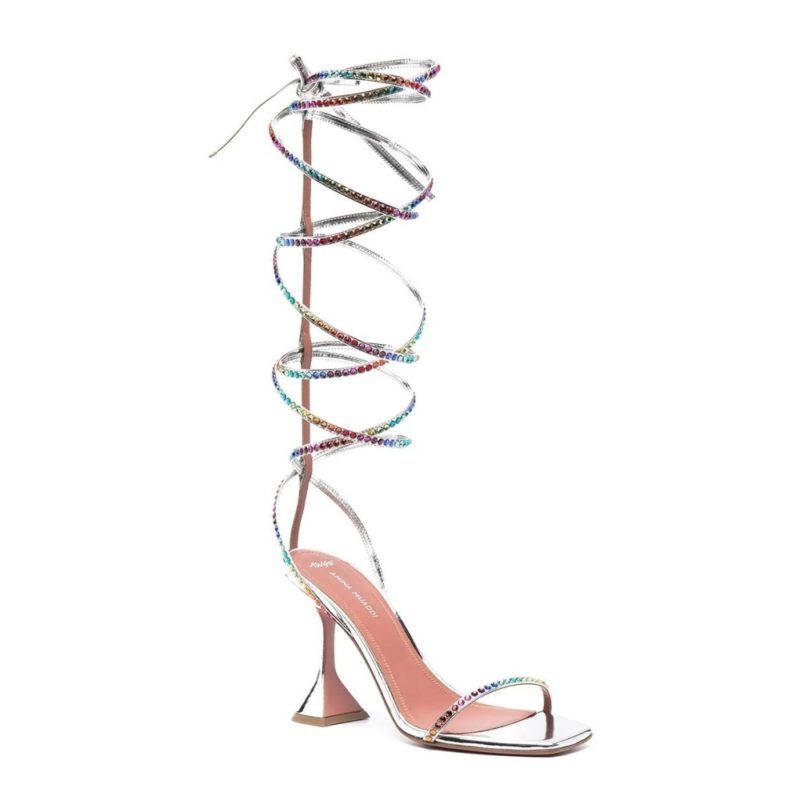 While Demie cites the 90’s as her biggest style inspiration, both her and Maddy’s outfits are constantly nodding to the 2000’s — like this look she wore alongside model Bella Hadid. It has all the hallmarks of a Y2K outfit, from the denim and leopard print to the designer monogram and those barely-there sandals. Below, we’ve saved you the trouble of hunting down that vintage Louis Vuitton denim handbag, too. 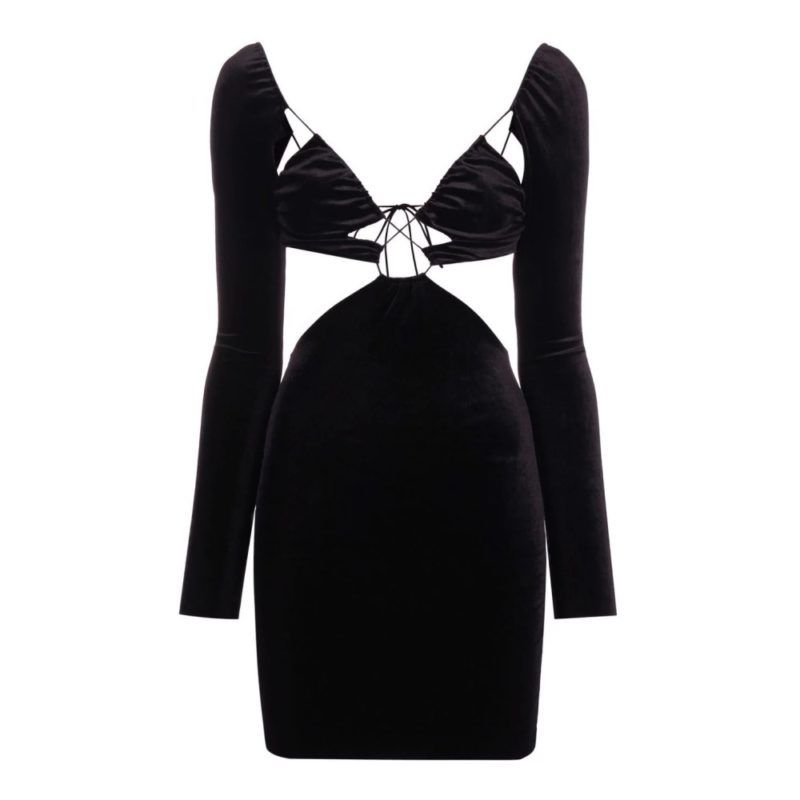 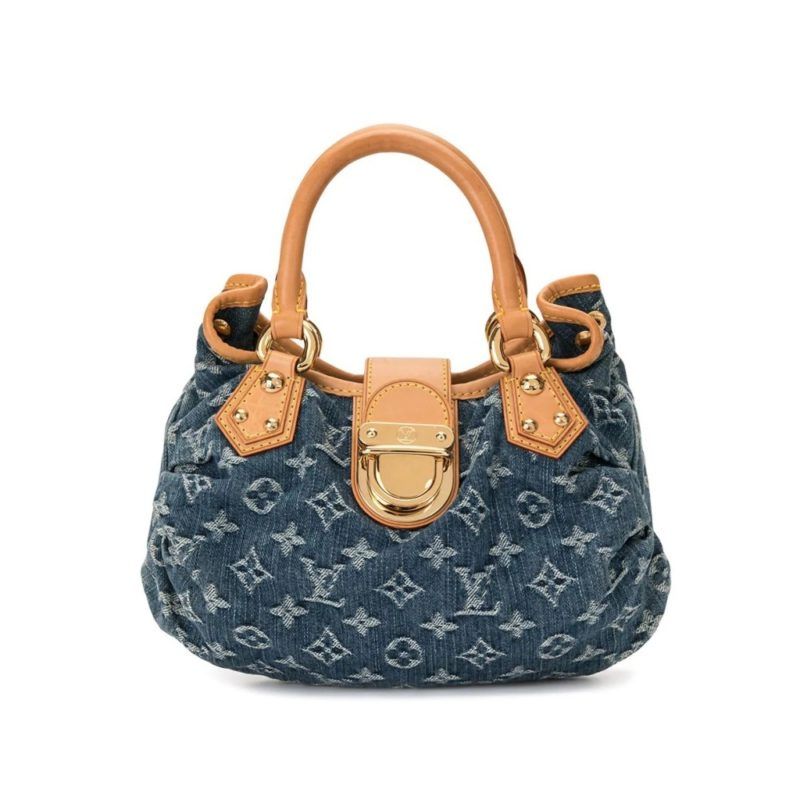 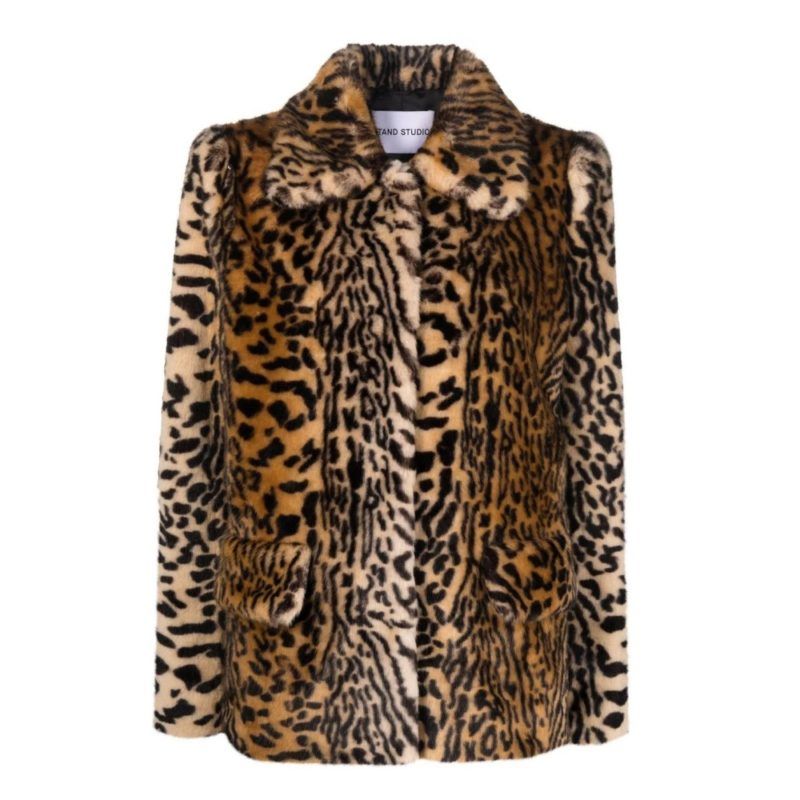 At events, Demie knows how to steal the spotlight with a printed dress. Here, she wears one by Tommy Hilfiger made in collaboration with her Euphoria co-star, Zendaya. Its thigh-high slit also gave her the opportunity to flaunt her beautiful burgundy leather boots, creating an outfit that is a touch more grown-up than her on-screen ensembles. 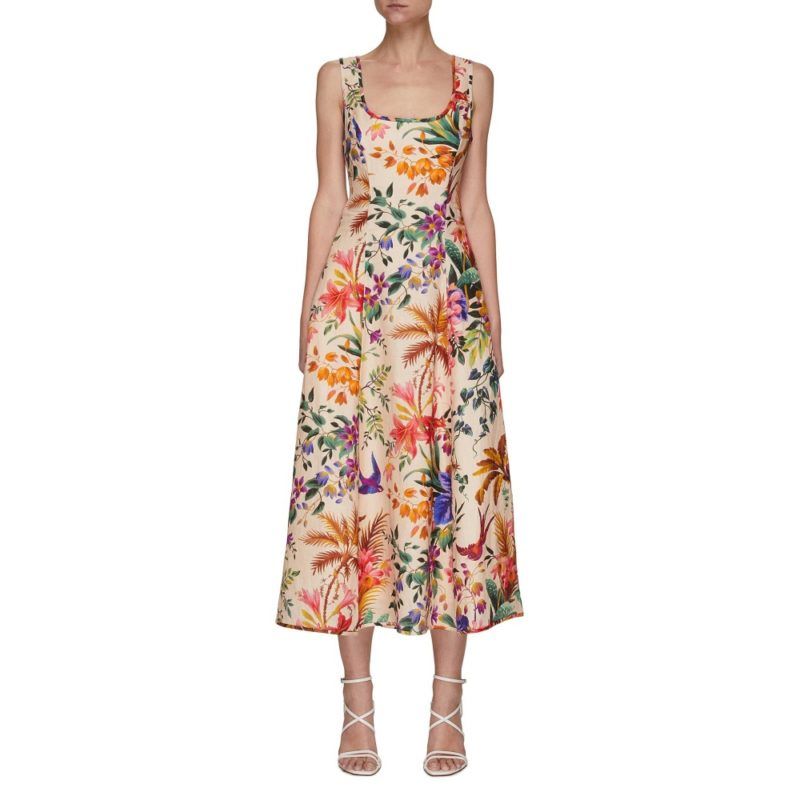 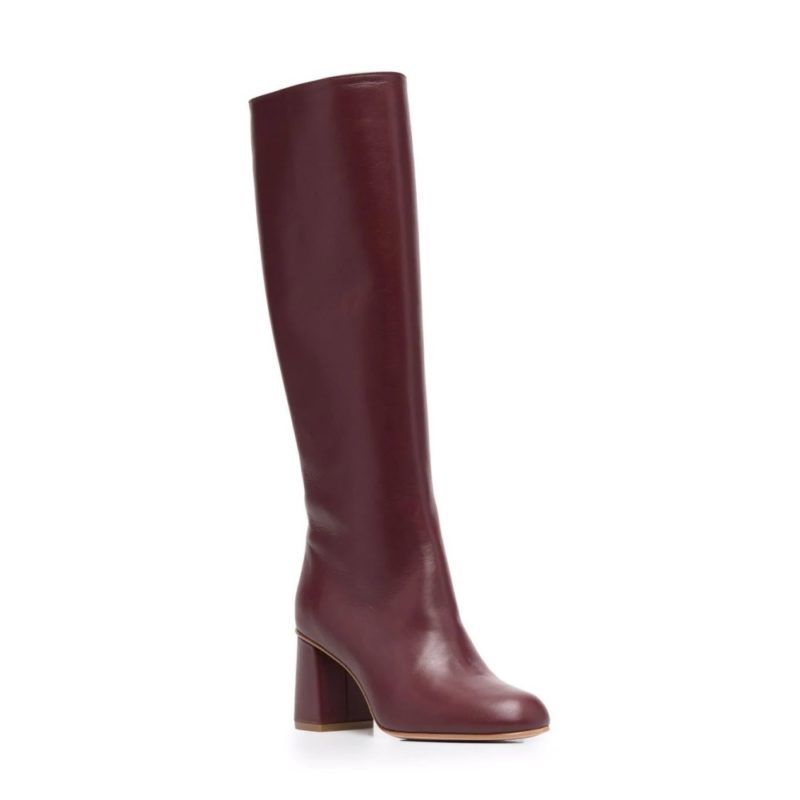 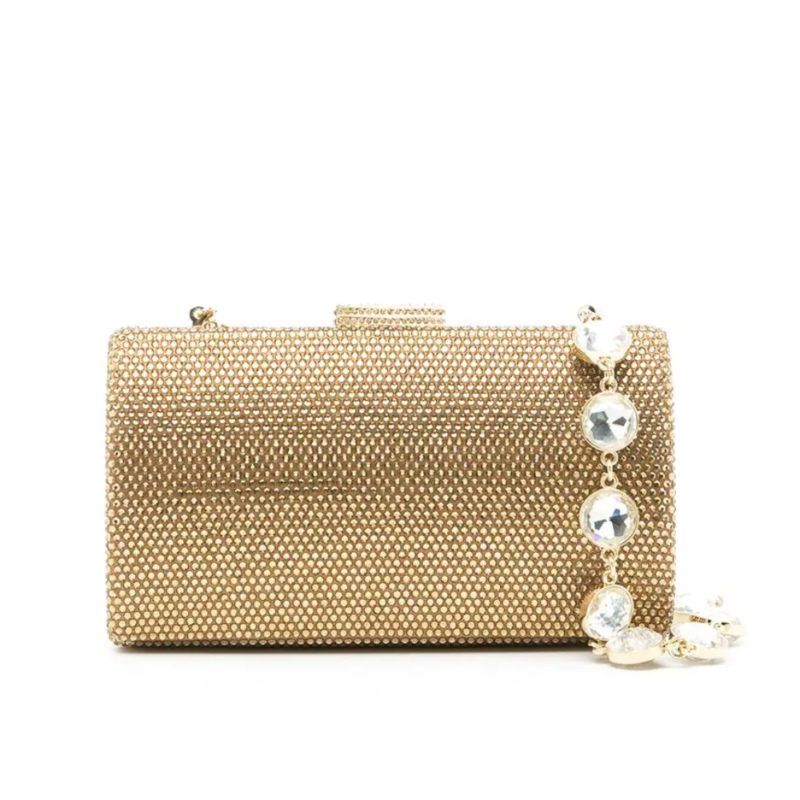 She Speaks In Monochrome

In Euphoria, Maddy takes tonal dressing to another level. Pastels like light blue and lavender, straight out of the Soft Girl Aesthetic handbook, are a big part of her wardrobe (and her make-up). You’ll often find them on her staples pieces like cardigans and miniskirts. This outfit from the first season of the HBO series told us everything we needed to know about Maddy’s feminine style, and it’s pretty easy to pull off too. 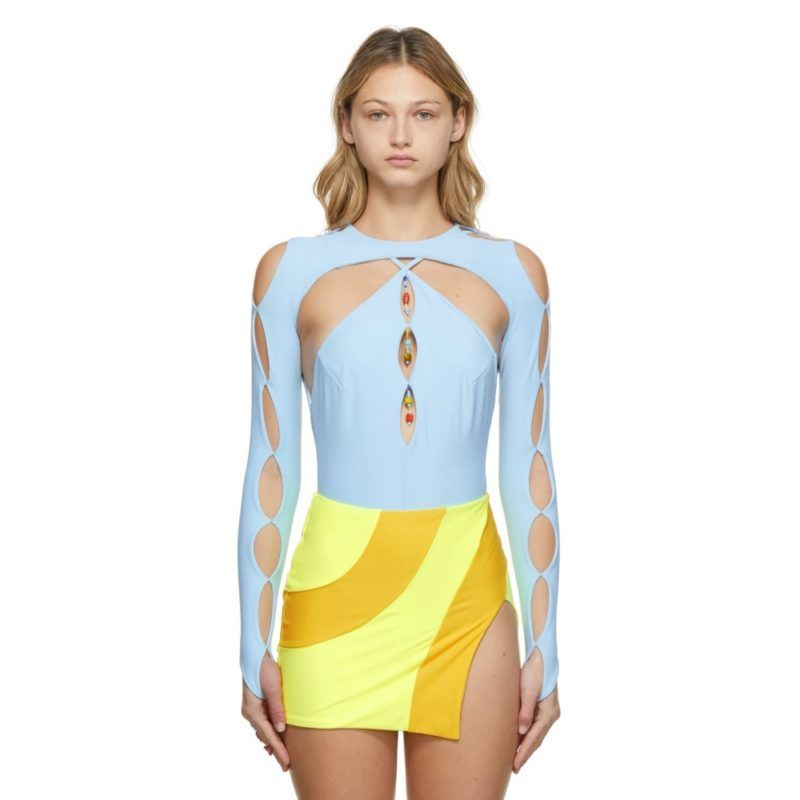 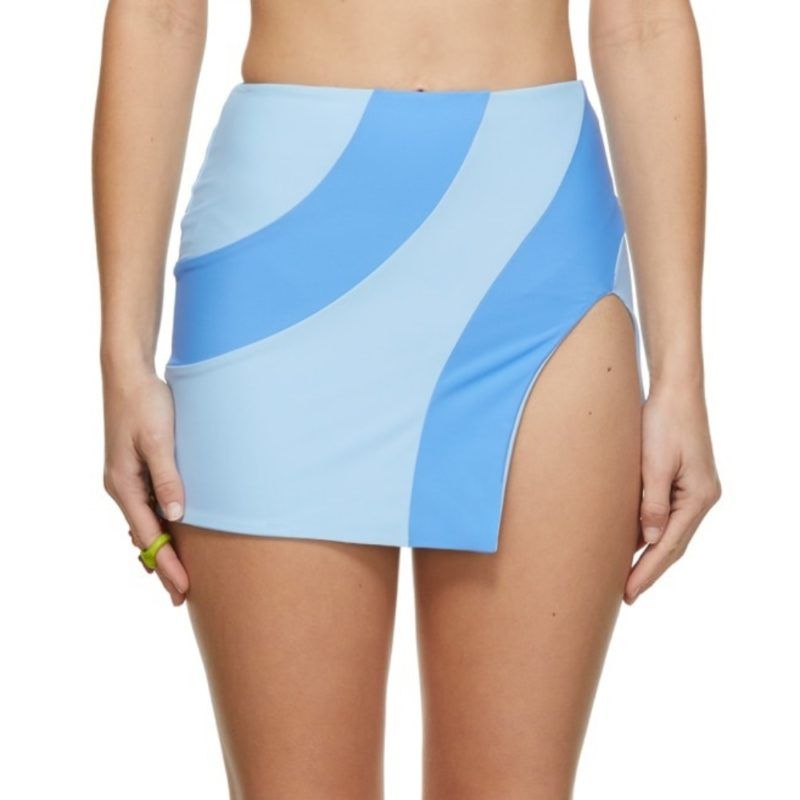 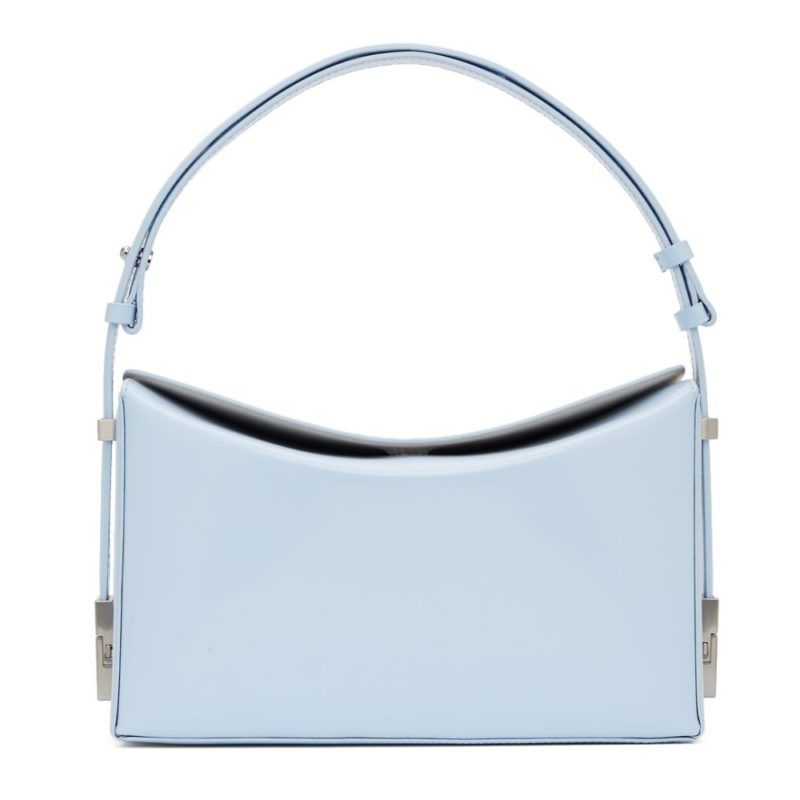 One of Maddy’s most memorable looks on Euphoria is her prom outfit, composed of a glittering chainmail halterneck top, a matching skirt and a feather-trimmed shrug. It was deliciously glamorous and unlike anything we have seen in any other fictional proms (or real ones, for that matter). The look was custom-made, but you can easily put together a similar outfit for your next party with our picks below. 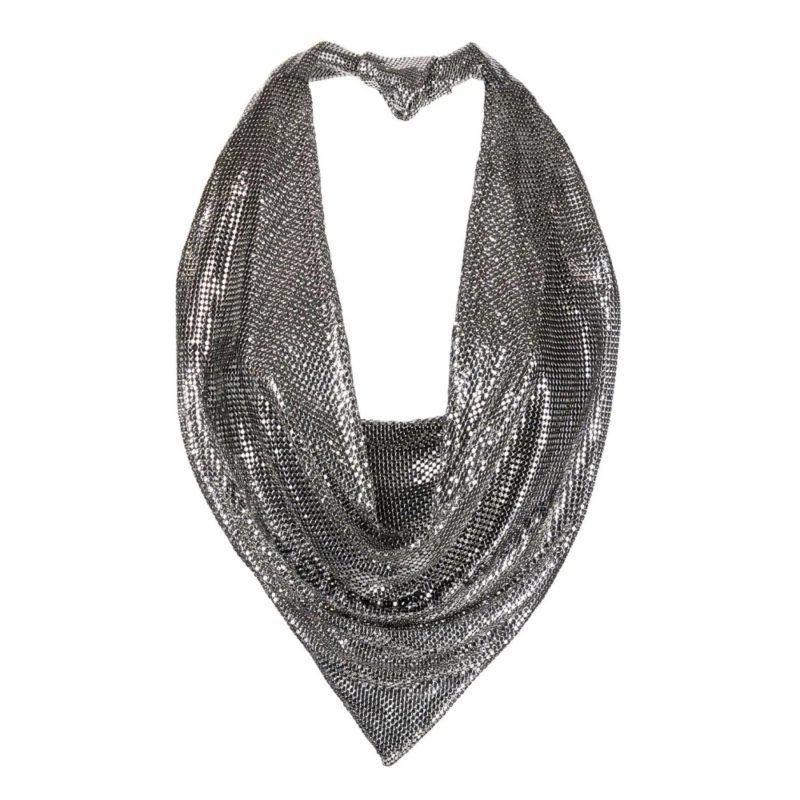 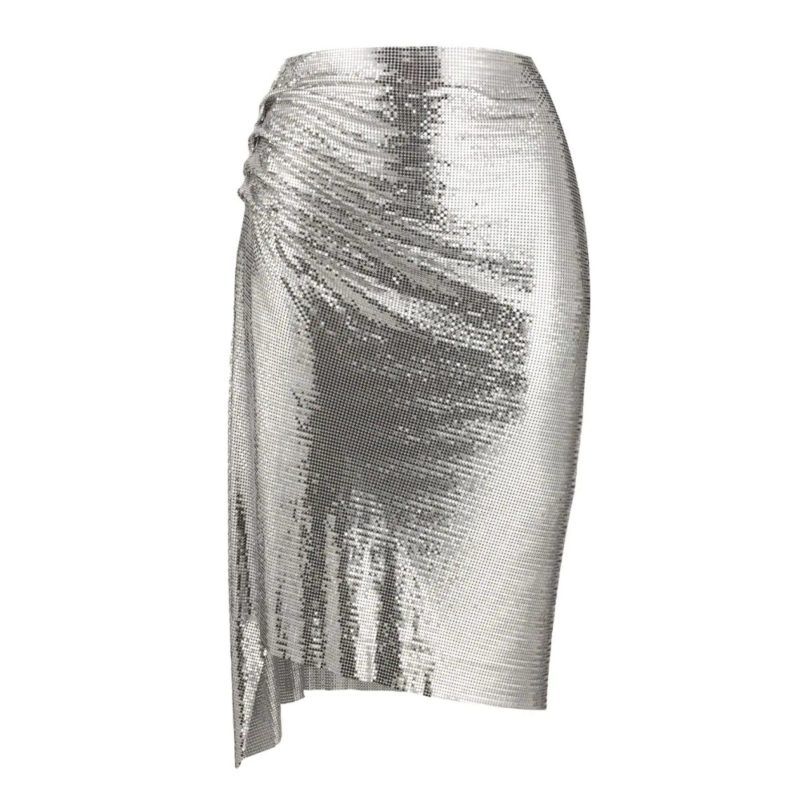 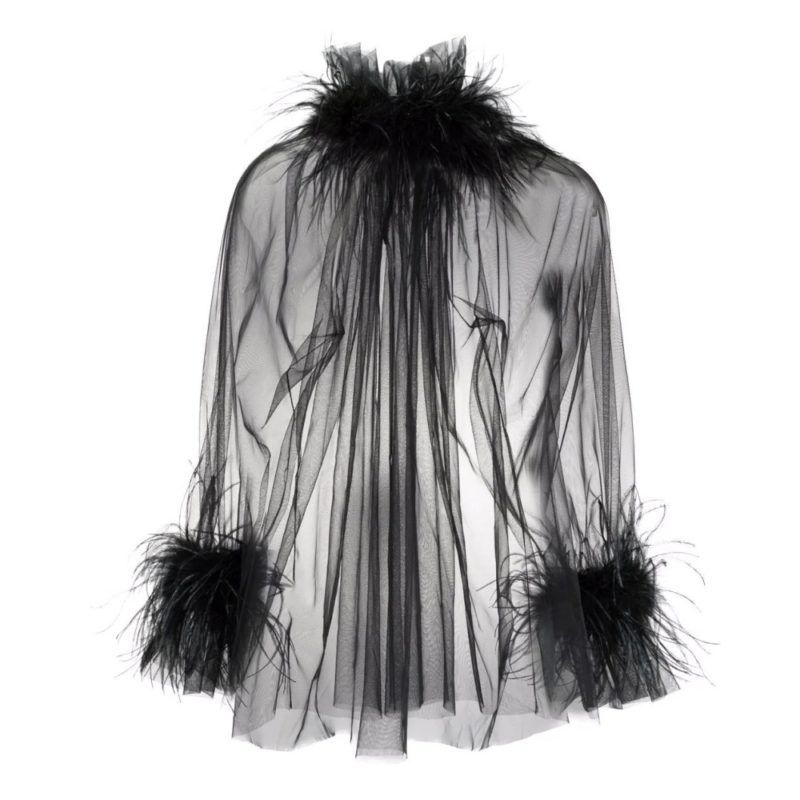 Shopping Euphoria alexa demie maddy perez
Lifestyle Asia
Here's where you can read the latest news and stories from Lifestyle Asia and our sister titles PrestigeOnline and Augustman, curated from all of our editions in Hong Kong, Singapore, Kuala Lumpur, Bangkok and India.
Luxury
Sign up for our newsletters to have the latest stories delivered straight to your inbox every week.