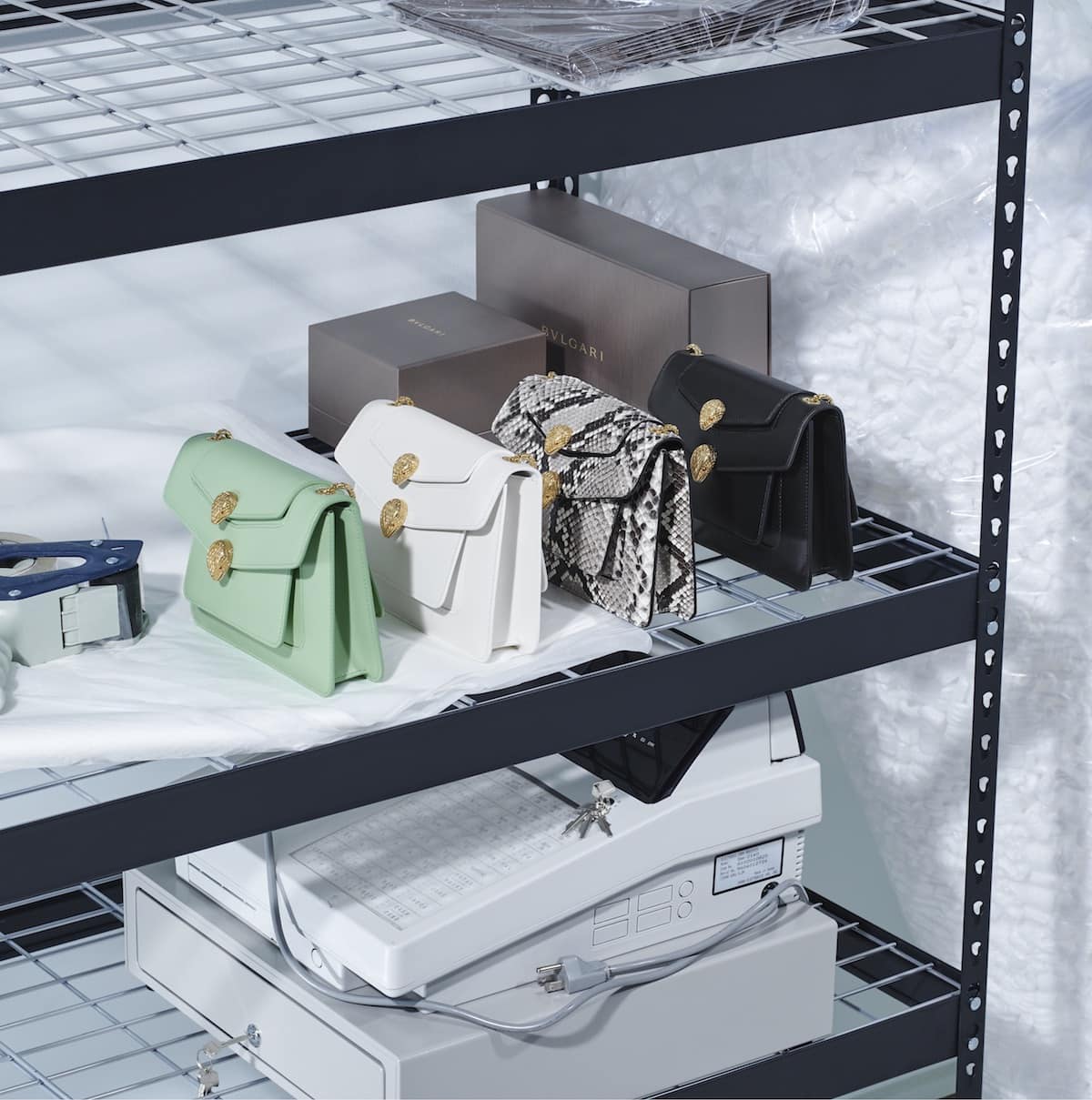 Two of the most in-demand fashion houses, Bulgari and Alexander Wang, are collaborating on a new capsule collection that’s certain to catch the eyes of fashionistas the world over. Just in time for the upcoming New York Fashion Week, Italian luxury brand Bulgari has enlisted the American designer known for his urban aesthetics to inject a touch of contemporary cool into the brand’s signature Serpenti Forever bag.

Fashion Style Alexander Wang Bulgari
Lifestyle Asia
Lifestyle Asia
Here's where you can read the latest news and stories from Lifestyle Asia, curated from all of our editions in Hong Kong, Singapore, Kuala Lumpur, Bangkok, India and Paris.
Luxury

Style
Here are 5 micro-brands that are shaking up the watch industry
Style
Watch: Burberry’s Fall/Winter 2020 fashion show, live from London
Style
Weekly Obsessions: Bottega Veneta’s Chain Pouch, Avestan by Brandon Truaxe fragrance and more
Living
From preventative health to matchmaking, here’s why you want to get on the DNA testing bandwagon
Food & Drink
This Dalmore 51, the Scottish distillery’s first release of the new decade, could be yours for a cool HK$552,000
Living
Stylish tableware to spruce up your next dinner party
Travel
The Bangkok Marriott Marquis Queen’s Park paves the way for eco-minded hotels
Gear
5 insightful podcasts every entrepreneur should load up during their commute
Living
27 Questions: Devender Kumar, Bar Manager of 8 1/2 Otto E Mezzo
Sign up for our newsletters to have the latest stories delivered straight to your inbox every week.

Watch the making of Dior’s Bar jacket, a generation-spanning icon since 1974