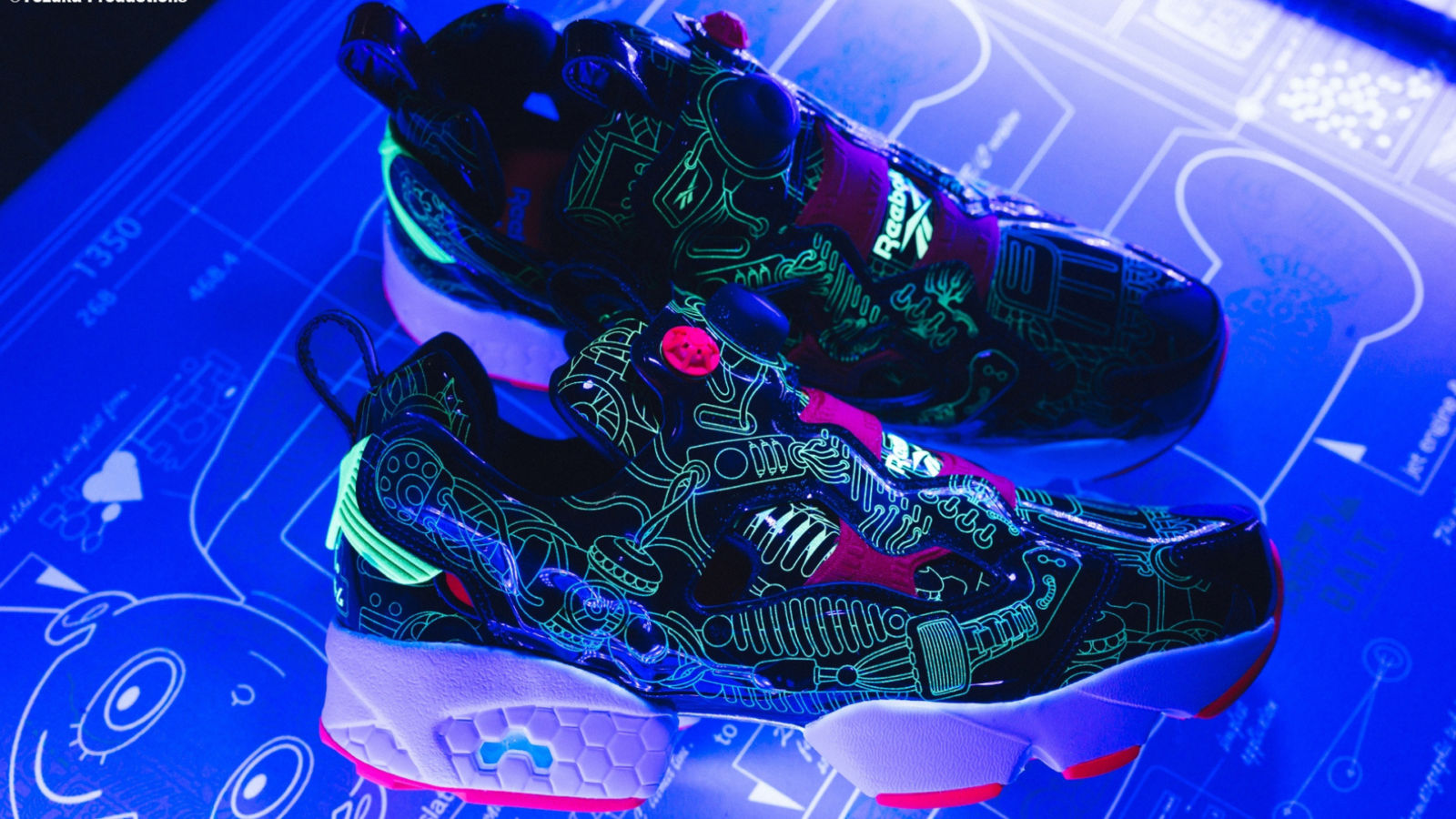 Adding to its collaborations with classic Japanese animations, BAIT is all set to release a special Astro Boy collection.

The collection includes toys, Reebok sneakers and skate decks that will be dropped on 21 May 2022. One of BAIT’s earlier collaborations include Mazinger Z , which was released in January, 2022.

Here’s what we know about BAIT’s upcoming collection

All about the Reebok sneakers

Working with Reebok and Tezuka Productions, BAIT, which has its headquarters in Japan, will be revamping two Reebok shoe models, the ‘Instapump Fury’ and the ‘Club C Stomper’, ⁠with Astro Boy anime.

Interestingly, there are dedicated lottery pages for Club C Stomper and Instapump Fury, from where you can buy the footwear as per your desire.

They will be available online and at all US stores of BAIT offline too, on a first come first serve basis. The shoes will also be released at BAIT Japan and BAIT Taiwan stores, eventually.

What else is included in the collection?

Apart from the sneakers, the launch also includes a silver and dissected Astro Boy figure, which will also be released on 21 May.

Even a limited run of a three skateboard deck set, which was released back in 2020, returns as a part of this capsule.

Earlier in January, BAIT partnered up with Good Smile Company and released a special ‘Vinyl Shogun Omega Force’ (V.S.O.F) Mazinger Z figure online and at all BAIT’s US stores.

The figure series is made using metallic chibi and soft vinyl. And, it was a brilliant reimagination of the iconic robot from Mazinger Z.

With a limited stock of 250 units, the BAIT x Good Smile Company V.S.O.F. figure stands 8.6 inches tall and has a comprehensive sculpt.

Along with this, BAIT had also released an apparel capsule made using premium fleece and 100% cotton (made in USA) tees that were enhanced with the famous Mazinger Z graphics.

Bait reebok sneakers Mazinger Z astro boy
Moyena Parikh
Moyena loves exploring personal development and spirituality. She believes in the power of words. She is also passionate about food, dancing, finance, and her family.
Lifestyle Culture Entertainment Wellness
Sign up for our newsletters to have the latest stories delivered straight to your inbox every week.