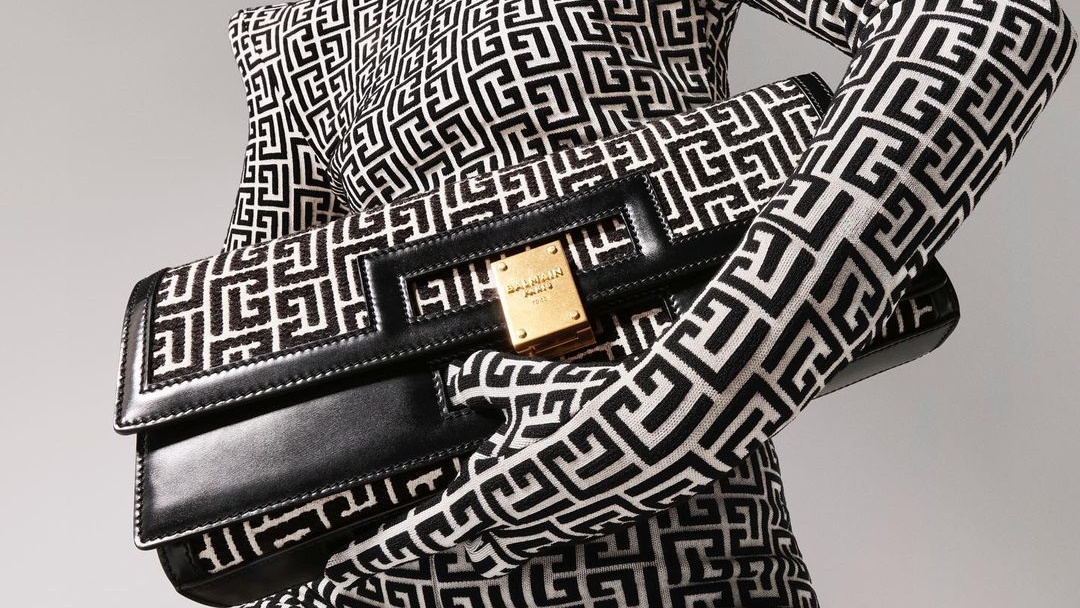 The best bags to have for Spring/Summer 2021

New bags to carry into the new year.

The Spring/Summer 2021 shows gave us a pretty good idea. From New York to Paris, fashion brands played it safe by reworking signature bag designs. Burberry introduced a new Pocket Bag, Matthew Williams tweaked the Givenchy Antigona bag to fit his industrial-chic aesthetic, and Dior had various styles of the Dior Book Tote and Lady D-Lite for fans to add to their collection.

Below, we highlight all the best bags of the SS21 season. Take notes: you’re going to be seeing them everywhere.

As the sold-out designs at Burberry’s Animal Kingdom Showcase tell us, the popularity of the Pocket Bag shows no sign of waning. In fact, it has even inspired the rise of super-slim tote styles, which were spotted at SS21 shows like Hermes, Givenchy and Fendi. Good thing that creative director Riccardo Tisci has decided to offer the British brand’s archival bag for yet another season, this time in sandy Burberry beige, a neutral hue that will go with everything.

Does the fashion brand behind the world’s most coveted bag need to introduce a new one? Not really, but Hermes did it anyway. There were no Birkins in sight at the brand’s SS21 show, but there was the ‘Perspective Cavalière’ shoulder bag, an asymmetric design that appears flat (its name and design is inspired by the play of perspectives). The everyday style will be offered in two sizes and various colours like red, black and brown.

Creative director Pierpaolo Piccioli has pulled a Daniel Lee. That is, he has taken a signature house code (the Valentino Rockstud, in his case) and supersized it. The result is the ‘Roman Stud,’ which has birthed a new line of shoulder bags carried by leather handles or chains, as well as a really, really big tote. “I love the fact that you can resignify your past without being too nostalgic,” said the Italian designer. That’s especially true of the Roman Stud shoulder bag completely covered in macro gold studs, which is sculptural enough to rival the cult favourites of Bottega Veneta.

Like Burberry and Dior, Balmain has finally gotten in on the trend of reviving archival monograms. Creative director Olivier Rousteing looked to the PB monogram of the 1970s, which incorporated founder Pierre Balmain’s initials in a labyrinth-inspired pattern. For SS21, the monogram graced everything from pagoda-shouldered suits to bags, most notably the Jacquard 1945 baguette bag. (Kim Kardashian and Jennifer Lopez are already fans.)

Givenchy’s new creative director, Matthew Williams, isn’t doing monograms. Instead, he has introduced hardware details like locks and chains to the French brand’s signature Antigona bags — both the oversized leather totes and the smaller, Antigona Soft handbag, whose handles have been elongated. For the latter, the version in reflective gold croc leather, clasped with a Givenchy logo lock, is sure to be a signature for the brand next season.

Louis Vuitton, too, unveiled a very shiny bag for SS21. The one in question is the Coussin bag, a soft, quilted leather tote very much in the vein of Bottega Veneta’s Pouch and Pillow bags. The difference is that Louis Vuitton’s version is embossed with its monogram (similar to the effect of the French brand’s Empreinte leather) and features chunky chains in gold and silver. The Coussin bag comes in a futuristic silver style, as well as subtle cream one.

Fendi’s SS21 show centred on lightness, which is why several of the bags, including the Peekaboo, were layered with romantic, embroidered silk veils. But it’s a sheer Baguette bag that stole the show: it was made with delicate, tombolo aquilano sugar-coated lace by artisans in Abruzzo, using a lace weaving technique from the 15th century. While featherweight, the dreamy design is heavy on Fendi’s craftsmanship skills, making it a prize for serious bag collectors.

Handbags SS21 Spring 2021
Lifestyle Asia
Here's where you can read the latest news and stories from Lifestyle Asia, curated from all of our editions in Hong Kong, Singapore, Kuala Lumpur, Bangkok, India and Paris.
Luxury