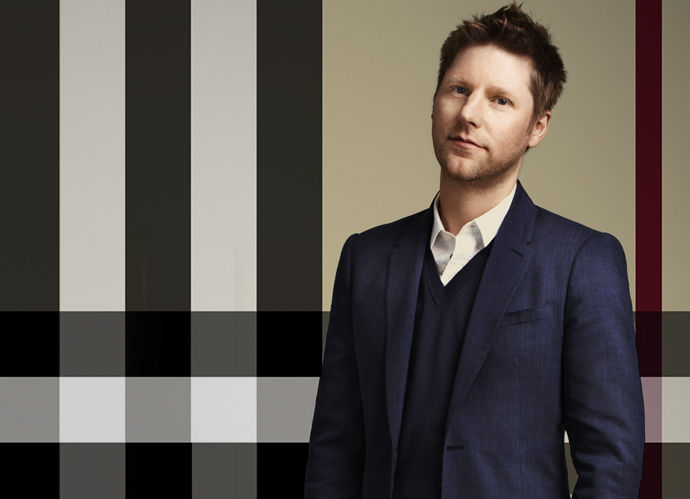 Burberry announced today that its president and chief creative officer Christopher Bailey will be leaving the brand at the end of 2018 after 17 years.

According to Burberry: “Christopher has concluded that after 17 years it will be the right time for him to pursue new creative projects. Christopher will remain President and Chief Creative Officer until 31 March 2018, when he will step down from the Board. He will provide his full support to Chief Executive Officer Marco Gobbetti and the team on the transition until 31 December 2018.”

Bailey’s departure marks the end of a great era, especially after transforming the once small outerwear brand into one of the world’s largest and fashion forward luxury brands. While Burberry is known for its iconic trench coat, it was Bailey who helped propel the brand towards the digital era, introducing digital campaigns such as “Art of the Trench”.

Under his watch, Burberry became one of the first high fashion brands to use Snapchat to premier its latest collections, and also pioneered the “see now, buy now” technology of enabling people to buy the collection as they see it on the runway.

Although Bailey’s vision for Burberry was to be more than just a fashion brand, it wasn’t all just technology during his reign as chief creative officer. The iconic British brand had an image to maintain. Hence Burberry Prorsum was born: A trendier, younger version of Burberry that made young heads turn and take notice of the brand.

“Burberry encapsulates so much of what is great about Britain,” said Bailey. “As an organisation, it is creative, innovative and outward looking. It celebrates diversity and challenges received wisdoms. It is over 160 years old, but it has a young spirit…it has been a truly inspiring place to work and the decision to leave was not an easy one. I do truly believe, however, that Burberry’s best days are still ahead of her.”

Current CEO Marco Gobbetti is tasked with finding a successor to Bailey, and rumour has it that Céline’s Phoebe Philo might take on the role as chief creative officer. Philo and Gobbetti have previously worked together at Céline and were the driving forces behind the brand’s revamp. There have also been reports speculating that Philo may leave Céline in the past few weeks. Is the timing only too coincidental? We will soon find out.

Burberry Art Of The Trench Christopher Bailey Phoebe Philo see now buy now christopher bailey leaving burberry marco gobbetti burberry president burberry chief creative officer
PohNee Chin
Editor, Kuala Lumpur
Poh Nee is the editor and writes about travel and drinks. When she's not living out her holiday dreams via Google Earth and sipping on an Old Fashioned down at the local bars, you can find her snug at home bingeing on Netflix and mystery fiction.
Travel Drinks
Sign up for our newsletters to have the latest stories delivered straight to your inbox every week.