In another instance of a luxury fashion label turning to Korean stars to be the face of their brand, French fashion maison Dior has signed BTS icon Jimin as their new global ambassador.

The announcement came on 16 January as Dior shared a series of images on Instagram, where the K-pop idol is seen sporting signature Dior sportswear-inspired ensembles, exuding his charismatic personality. 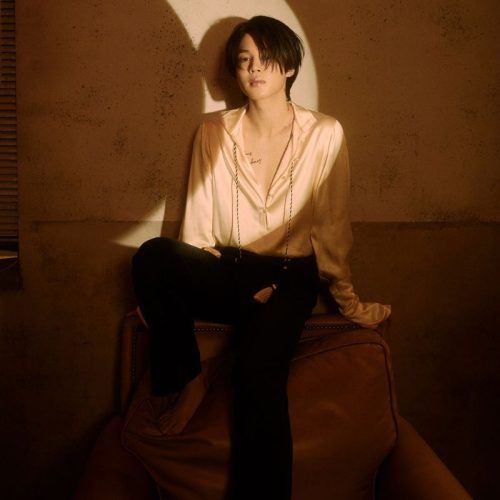 This news has delighted BTS ARMY and comes right on the heels of Jimin releasing “Vibe” in collaboration with BIGBANG star Taeyang.

As the face of Dior, Jimin’s first photos show him in boyish charm wearing the latest designs created by the house’s men’s artistic director Kim Jones.

The Dior Instagram post that broke the news reads, “The House is thrilled to announce @J.M from #BTS as new Dior global ambassador. Pictured here in a colorful look from #DiorSummer23, the singer is now lending his image to creations from Artistic Director of Dior men’s collections, @MrKimJones.”

In another image, Jimin is seen wearing a dark ensemble that is reminiscent of the open. The caption mentions that wearing the latest creation of Jones from the Dior Summer 23 collection, “the performer channels Monsieur Dior’s passion for the outdoors.”

In a statement, Dior said, “The South Korean artist now embodies the spirit and singularity of Dior style, modernity with a timeless signature.”

This is not the first time that Dior has tapped into the global stardom of Korean pop stars. In fact, Jimin’s relationship with the luxury brand dates back to 2019 when Jones designed the stage costumes for the band’s ‘Love Yourself: Speak Yourself’ world tour.

Jimin joins the array of other Korean celebrities such as EXO’s Sehun and ASTRO’s Cha Eun-woo, as he teams up with the Dior family representing the menswear section.

Besides Jimin and other BTS members, Dior had also roped in BLACKPINK’s Jisoo as a global fashion and beauty ambassador.

What’s next from Jimin and BTS

After the scintillating hit track “Vibe,” which stirred the air of the entertainment industry and has taken over iTunes charts worldwide, Jimin is also reportedly set to release his solo album. While confirmation is yet to be received, media reports suggest it might roll out in February.

At a time when BTS has taken a pause for their military inscription and to pursue solo music endeavours, this news hints at the fact that members of the septet can also individually sign up for brand endorsements.

All the winning beauty looks at the 2023 Grammys