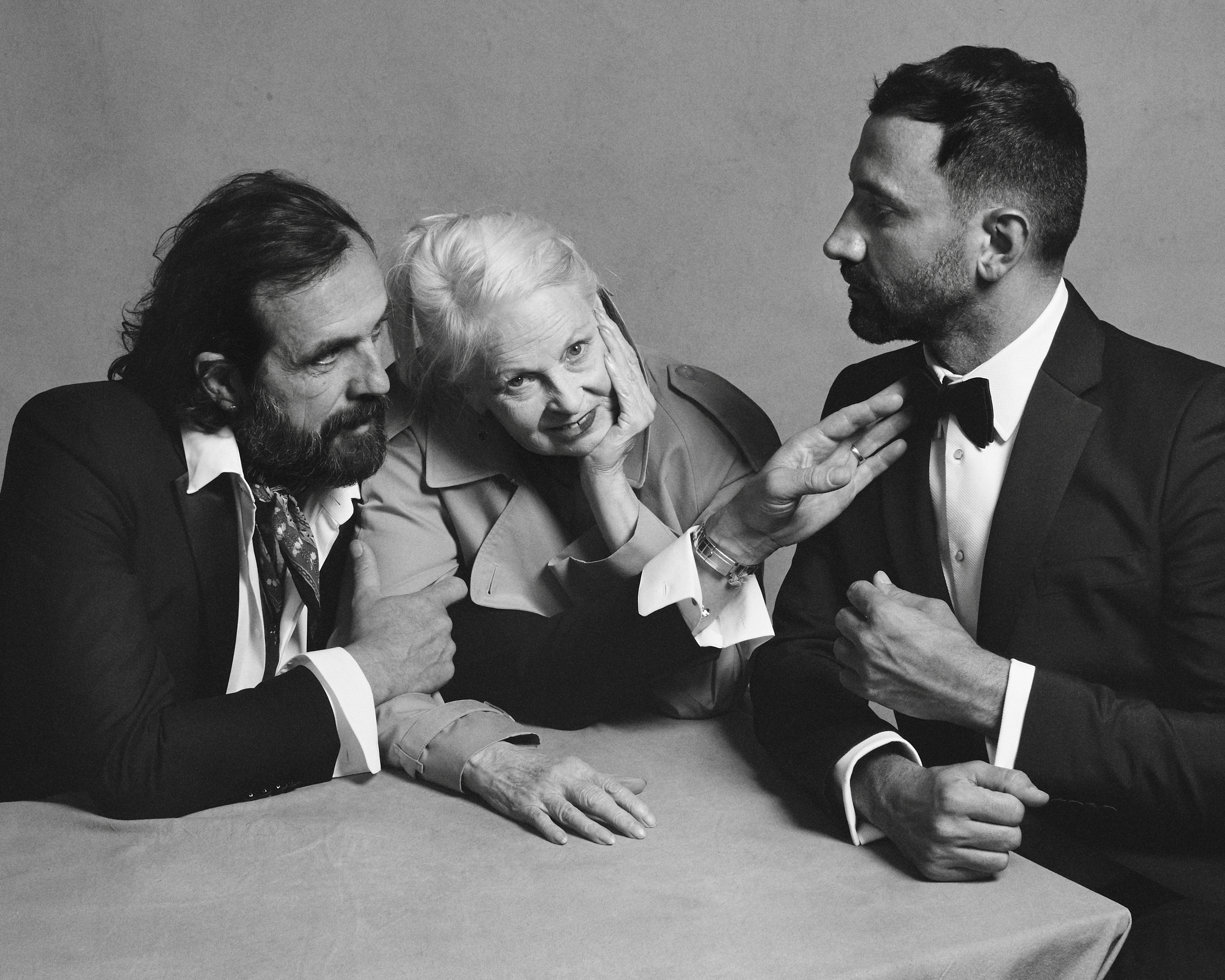 Your next Hermès bag might be made out of mushroom leather