Once upon a time, before the digital era, Fashion Week was strictly a trade-only affair, where designers gathered to present their new creations solely for the eyes of those who worked in the industry. That’s all changed now. From this season onwards, the fashion world will be turned upside down as more and more designers take part in the see-now-buy-now movement. They’re bidding farewell to tradition and, instead, joining the revolution in which fashion shows are no longer designed for trade professionals, but rather for consumers.

This shift toward a consumer-facing programme, however, did not just happen at random, nor did it take place overnight. Diane von Furstenberg, chairwoman of the Council of Fashion Designers of America, openly acknowledged “the broken system” in 2015, and expressed the need for an industry reboot to catch up with the social-media phenomenon.

Brands such as Rebecca Minkoff and Tom Ford were quick to react. Minkoff re-showed her Spring 2016 collection (instead of Fall 2016) last February, while Ford simply took a season off to ensure that customers would only see his Fall 2016 designs for the first time on the day before they hit stores. Ralph Lauren, who just debuted his very first September collection, was quick to follow suit, while Tommy Hilfiger and Alexander Wang went for a different approach with a ready-to-shop capsule collection.

What looks like a New York Fashion Week direct-to-consumer revolution, however, didn’t actually begin in the Big Apple. Over in London, Burberry was amongst the first to start off with a see-now-buy-now model that was limited to certain items. So when the British heritage brand announced its plan to completely ditch the old, six-month-lead-time fashion-show calendar and combine the womenswear and menswear shows into one, it was simply leading the movement towards the future.

It’s still far too early to know exactly how this revolution will play out in the long run, but it’s still refreshing to see that some designers are making the effort to keep up with the times. You, too, can join the revolution by supporting designers who’ve switched to the see-now-but-now model. Below, we highlight four labels whose most recent collections are readily available in stores for your next shopping spree. 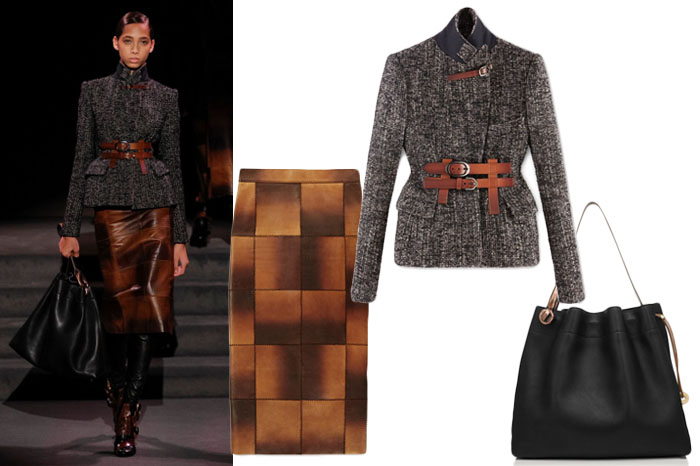 Unlike most designers who showed off their Spring 2017 collections over the past month, Tom Ford is one of the major brands that debuted its first ever in-season collection, one that’s both immediately available for purchase and weather-appropriate. The collection, which included both menswear and womenswear, blended old classics with modern twists, and resulted in a sexy and romantic flair. 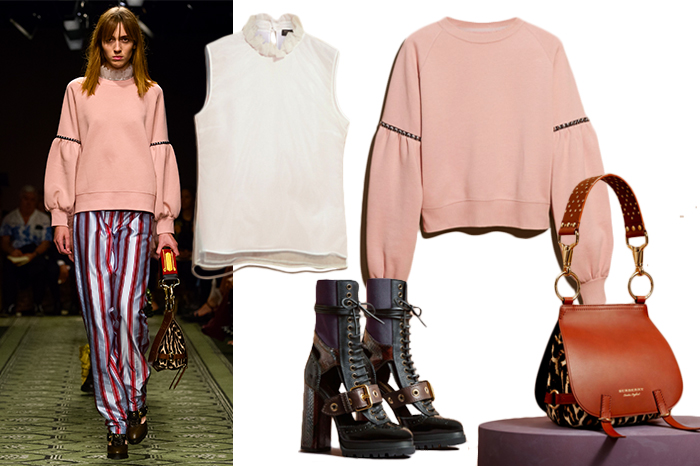 This ‘seasonless’ September collection drew inspiration from Virginia Woolf’s 1920 novel, Orlando: A Biography, in which a poet switches genders and lives throughout different centuries. Accordingly, the juxtaposition of past and present could be seen in each runway look. We especially love the delicate, ruffled accordion detailing on shirt collars that evoke the Elizabethan era without being too overpowering. 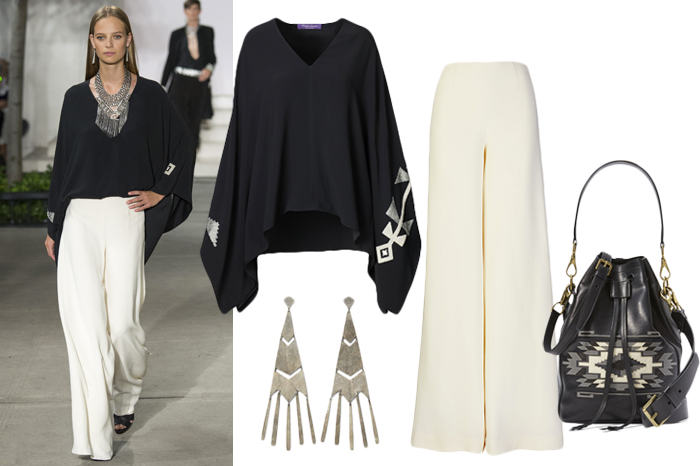 After pulling strings that included the mayor’s office, Ralph Lauren shut down the entire block outside its iconic mansion at 867 Madison Avenue to debut its first-ever September collection. The designs were inspired by Western Americana and Art Deco glamour, and we especially love this look with its sleek, minimalistic palette and just the right amount of decorative elements to give it some character. 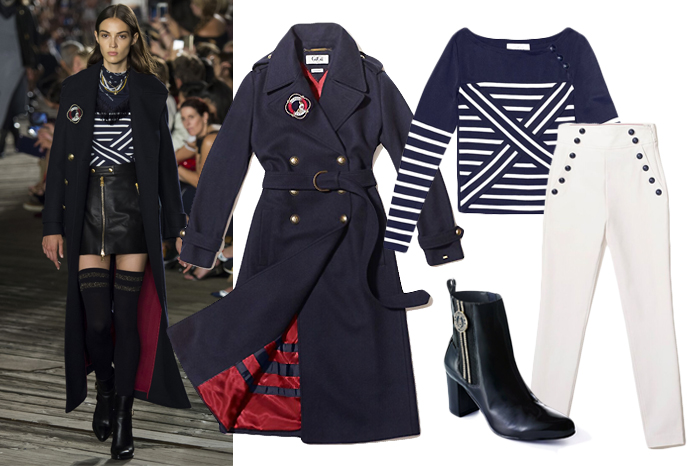 To launch its TommyxGigi capsule collection (a collaboration with model Gigi Hadid), Tommy Hilfiger built an entire carnival along the pier at South Street Seaport, including a 40-foot Ferris wheel. The collection itself blends different signature elements of the brand — nautical, sport, rock-n-roll, Americana — and gives them a Gigi-inspired, modern-day swagger, resulting in a series of apparel and accessories that is both sporty and cool.