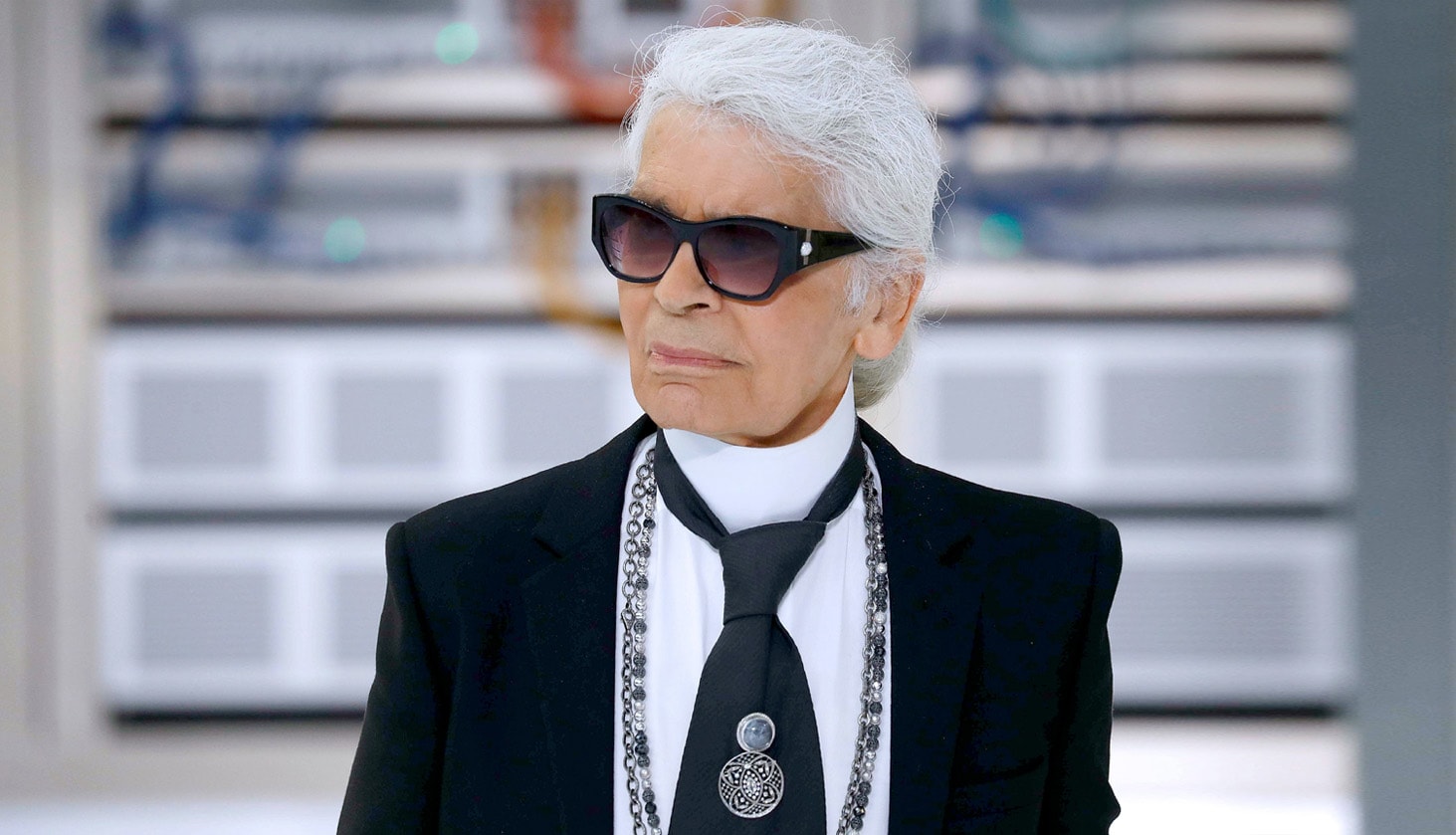 While Karl Lagerfeld asked that no commemorations or official ceremony be carried out, it seems almost impossible for the fashion world, let alone his friends and collaborators, not to honour his memory and legacy through a number of projects and events. Following a tribute evening, ‘Karl for Ever‘, held by the houses of Fendi, Chanel and Karl Lagerfeld at Paris’s Grand Palais on 20 June, a creative tribute project is about to see the light of day.

The late designers’ namesake brand, Karl Lagerfeld, just announced the launch of ‘A Tribute to Karl: The White Shirt Project’, a new initiative to honour the iconic German couturier’s legacy. Overseen by the house’s style advisor Carine Roitfeld, the project invites personalities who had close ties to the designer to contribute their personal interpretation of one of Lagerfeld’s most cherished basics: the crisp white shirt.

Introducing “A Tribute to Karl: The White Shirt Project,” a global initiative to honor his colossal legacy. It is curated by @carineroitfeld and will launch in Paris in September during Paris Fashion Week. #KARLLAGERFELD #ATRIBUTETOKARL

So far, Cara Delevingne, Tommy Hilfiger, Alessandro Michele, Amber Valletta, Kate Moss, Diane Kruger, Lewis Hamilton, Sébastien Jondeau, and Takashi Murakami are among those confirmed to take part in the project, according to WWD. All of these special creations will be unveiled in September at Paris Fashion Week, where seven of the final designs will be reproduced 77 times and retail at €777 each —a reference to Lagerfeld’s lucky number. All proceeds from the sales will be donated to the “Sauver la Vie” foundation, a French charity that funds medical research at Paris Descartes University, and one that Lagerfeld secretly supported for many years.