Home > Style > Fashion > Earn your stripes with these Year of the Tiger fashion releases from Prada, Gucci and more 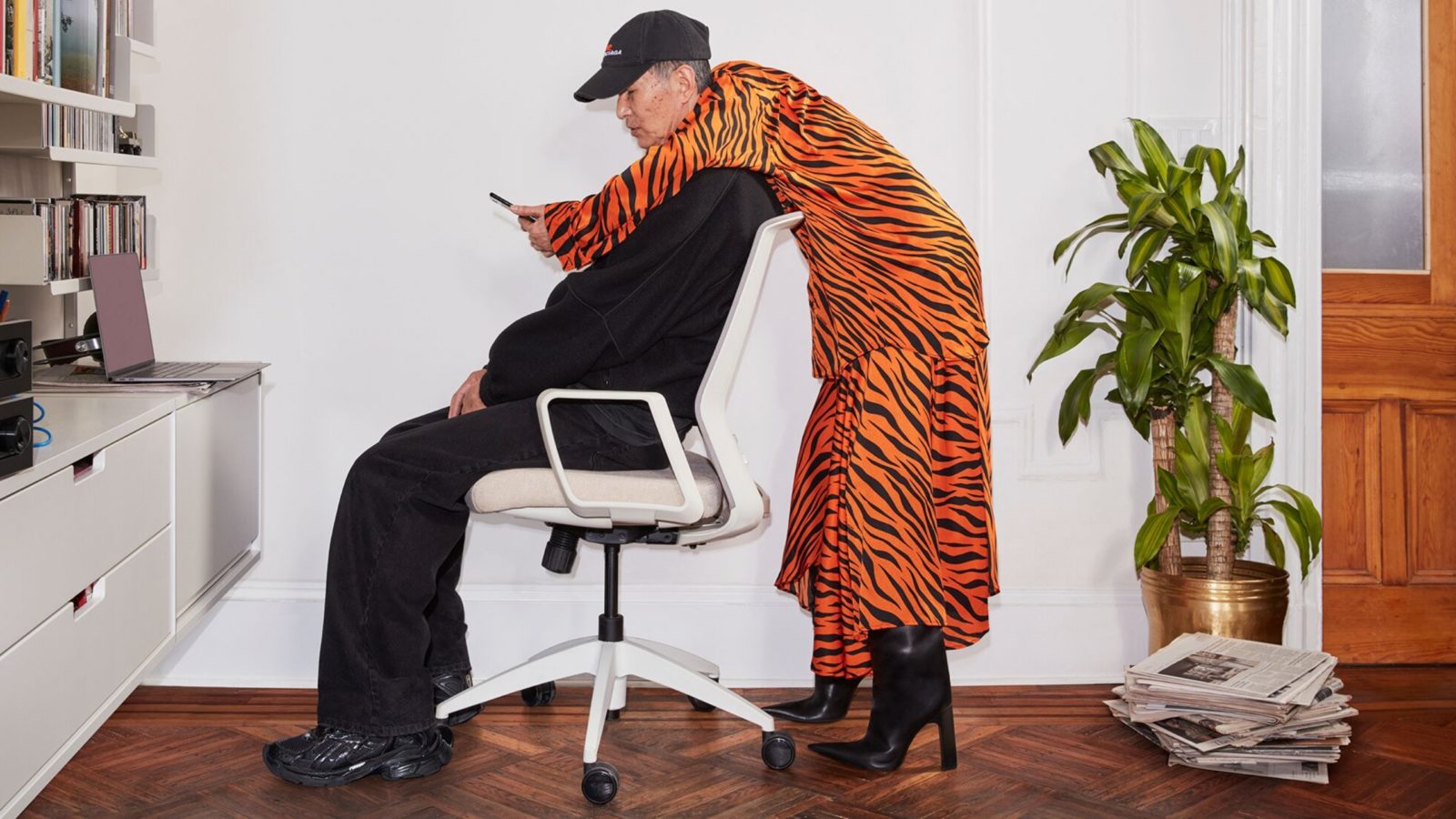 Earn your stripes with these Year of the Tiger fashion releases from Prada, Gucci and more

Style
Earn your stripes with these Year of the Tiger fashion releases from Prada, Gucci and more
Share this article
Next article

We’re bidding farewell to the Ox and waving “Hello!” to the majestic Tiger this Lunar New Year by honouring the grand tradition of getting brand new clothes — best in red; best tiger-striped — for an auspicious year ahead.

If your first month into the new year has felt more meek kitten than badass feline, the Chinese New Year — arriving in 2022 on the first of February — is your second chance at a ferocious redo. Preferably suited-and-booted in Balenciaga and Saint Laurent. A girl can dream!

Fashion Gets A Little Feline This Lunar New Year:

In a campaign shot by photographer Liu Song starring actor-singer Li Yifeng and actress Chun Xia, Prada’s CNY collection honours the zodiac animal at its most vulnerable. Instead of cartoon tiger graphics and orange-black colourways, Prada’s “Action in the Year of the Tiger” collection is in dedication to the conservation of the endangered Amur tiger, with a commitment to donating a portion of proceeds to the Walking with Tiger and Leopard” programme of the China Green Foundation. The initiative also extends to an open-worldwide art competition, inviting all under-30 artists to produce their very own interpretation of the tiger through painting, design and sculpture installations. Winners will be chosen to participate in a special project through 2022.

Shop Prada’s “Action in the Year of the Tiger” capsule here. 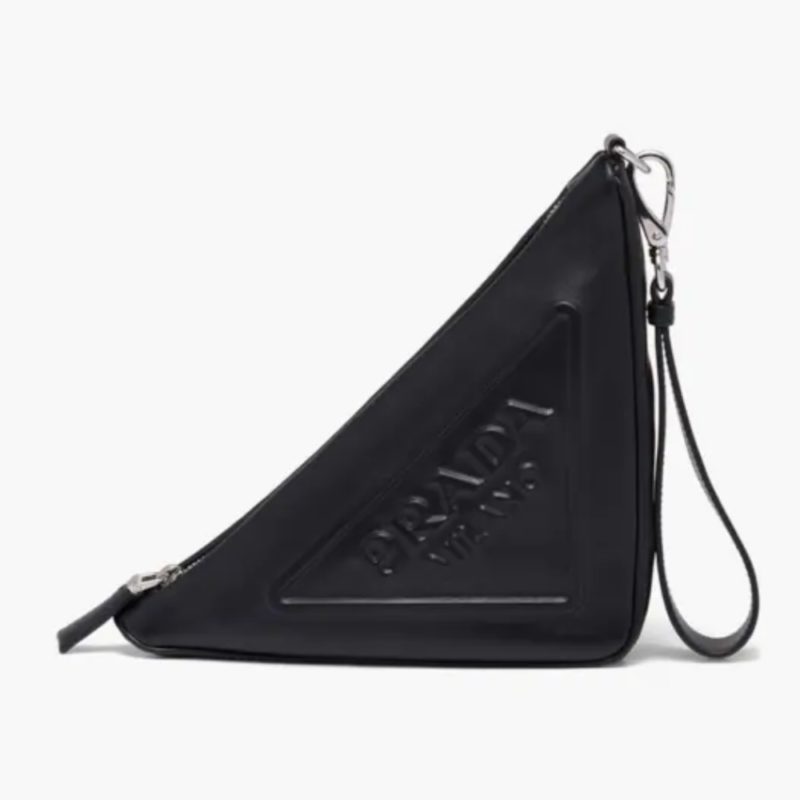 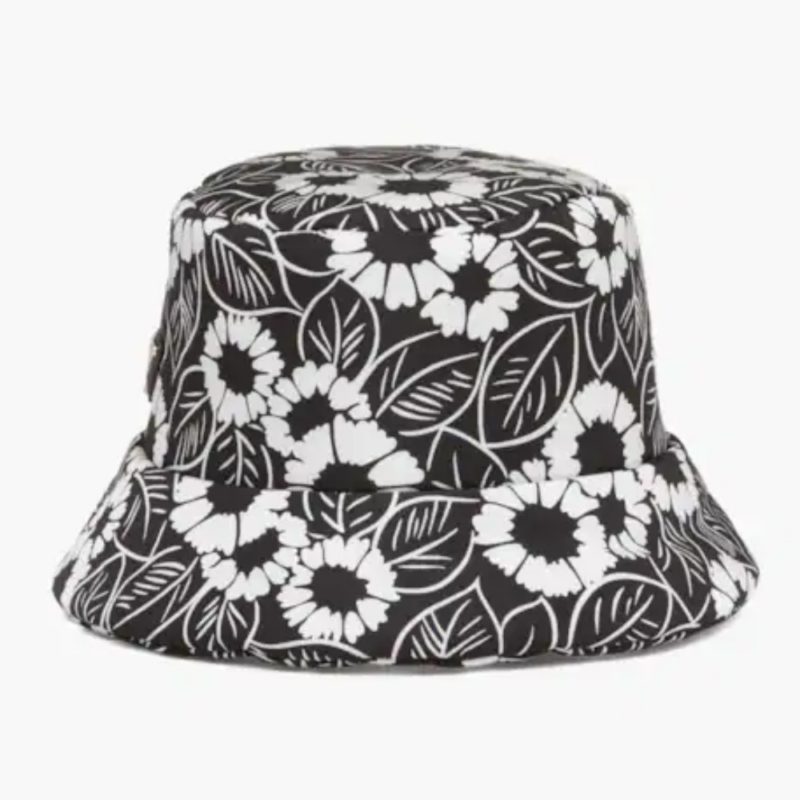 Alessandro Michele has long drawn inspiration from his fascination for nature. The tiger, in fact, has always been a recurring symbol within Gucci’s oeuvre, with the animal making cameo appearance on hardware; on jewellery; on ready-to-wear alike. The tiger being this Lunar New Year’s zodiac hero, then, is in perfect alignment with the House’s aesthetic. In particular, the headlining print of this capsule is, in fact, a reinterpretation of an archival Vittorio Accornero design (the artist-illustrator that created Gucci’s signature floral) with said Gucci Tiger — smiling or roaring angrily; you pick — frolicking amidst a pastel jungle vignette. 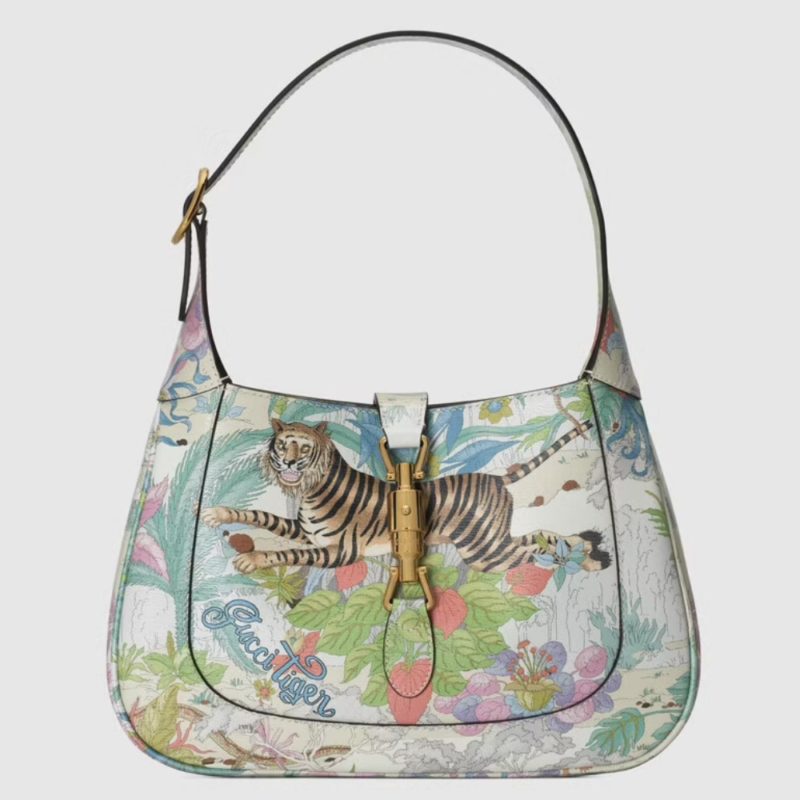 A roaring tribute, Balenciaga’s “Year Of The Tiger Series” reimagines brand classics like the Track and denim jackets, layered tops, Hourglass and Le Cagole bags and the now-iconic Triple S sneakers in motifs you’d already know — and recognise immediately. From tiger striping across familiar silhouettes that’d otherwise be black or beige, to the saturated use of the black-and-orange colour combo, Balenciaga’s capsule delves into the very literal; must-gets for lovers of retina-bright orange and lovers of limited-edition brand reissues. 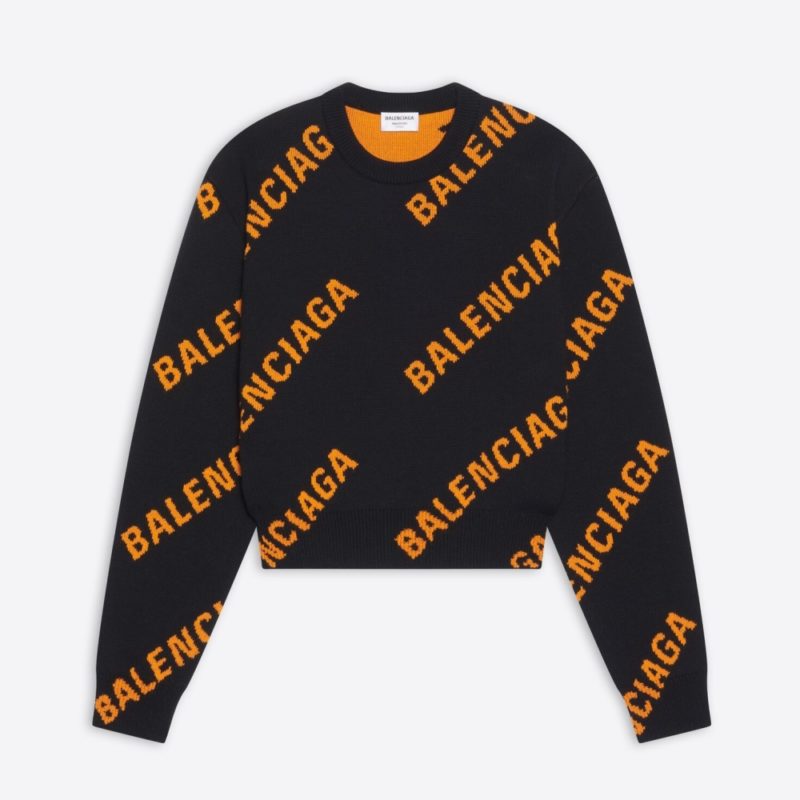 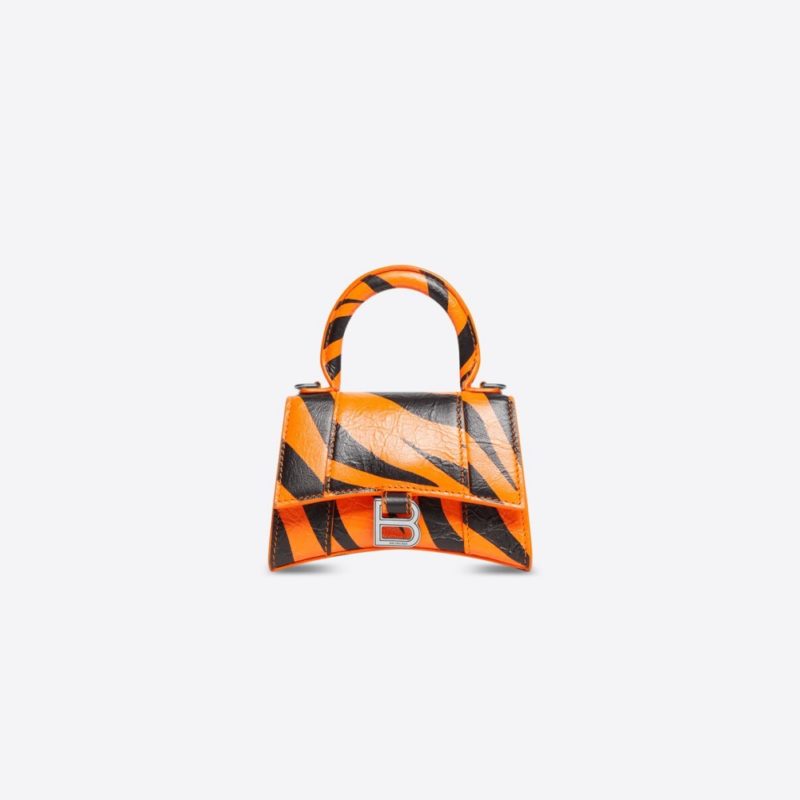 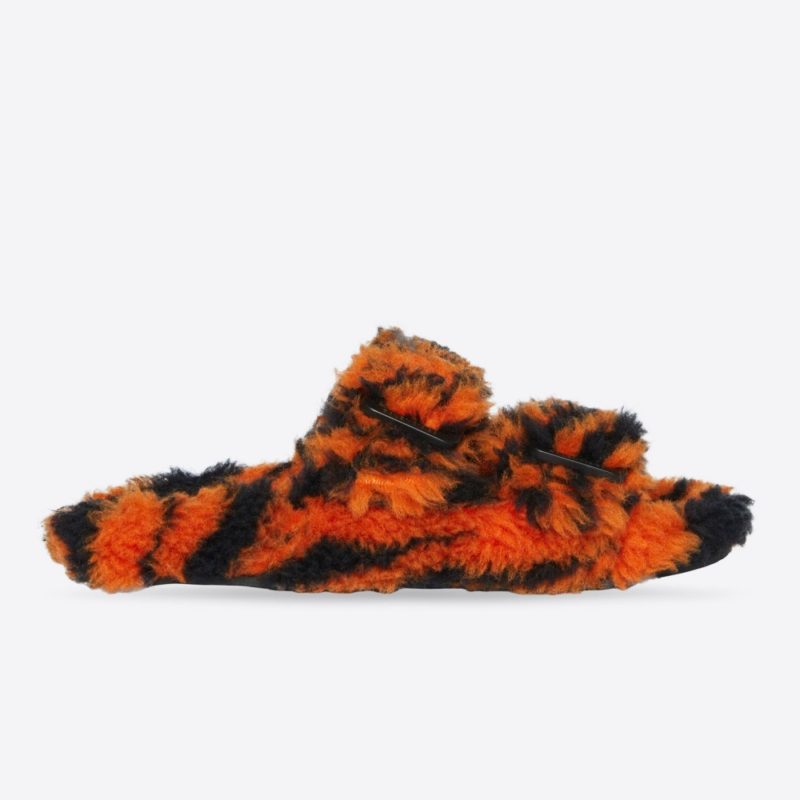 The Pink Panther — no longer pink; no longer a panther — stars as a lounging now-tiger on Saint Laurent’s special-edition hoodie. The rest of the French Maison’s collection headlines on earth tones of beiges and browns; discarding notions of tiger-orange for a more nuanced, photorealistic take on the majestic animal’s stripy coat. Expect a grand assortment of fabrics that range from tiger-printed satin to cotton French terry to pony-effect patent leather. 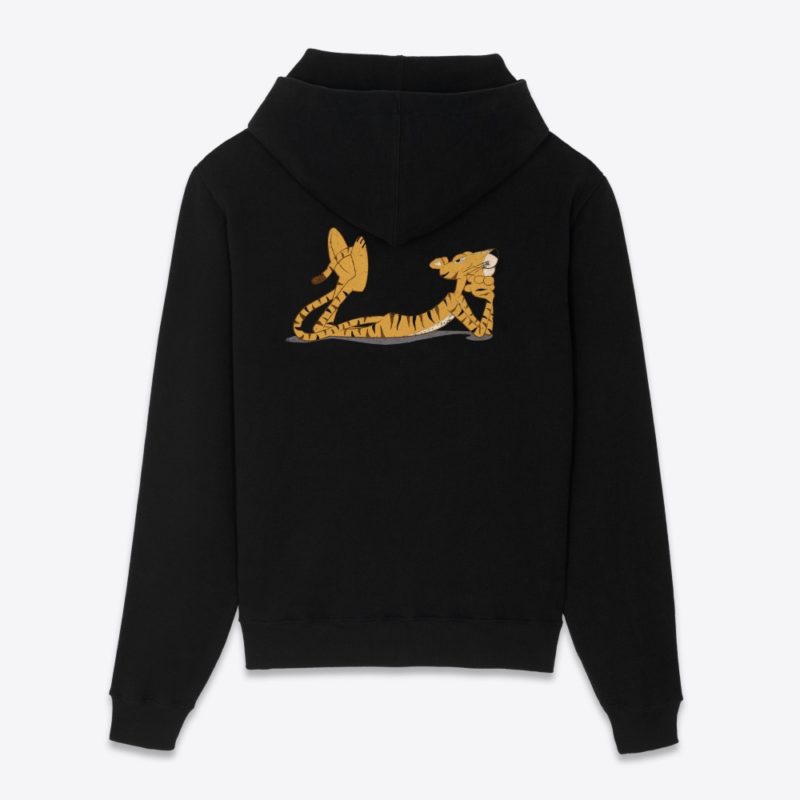 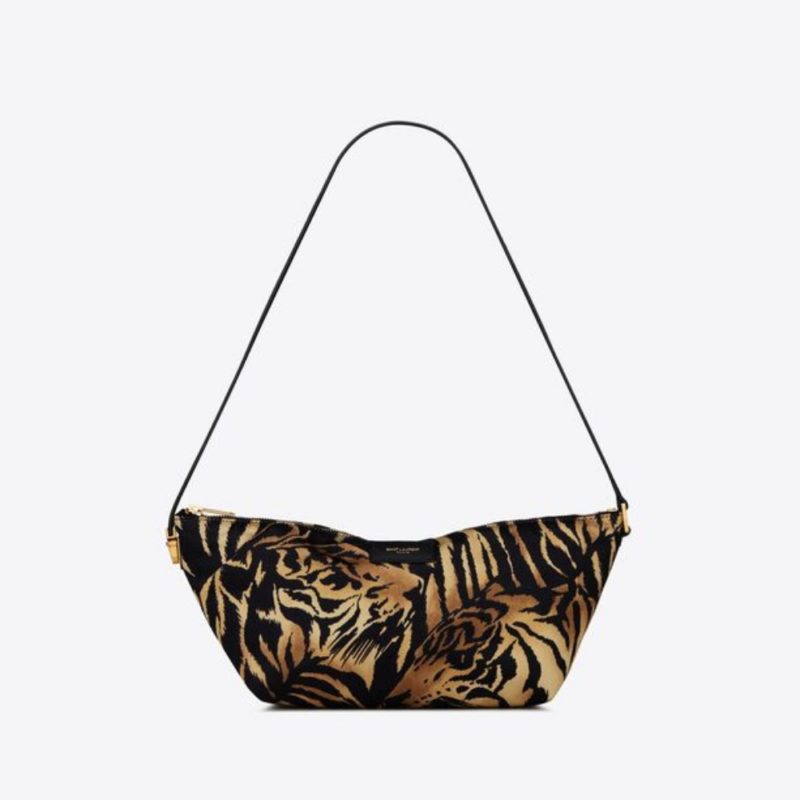 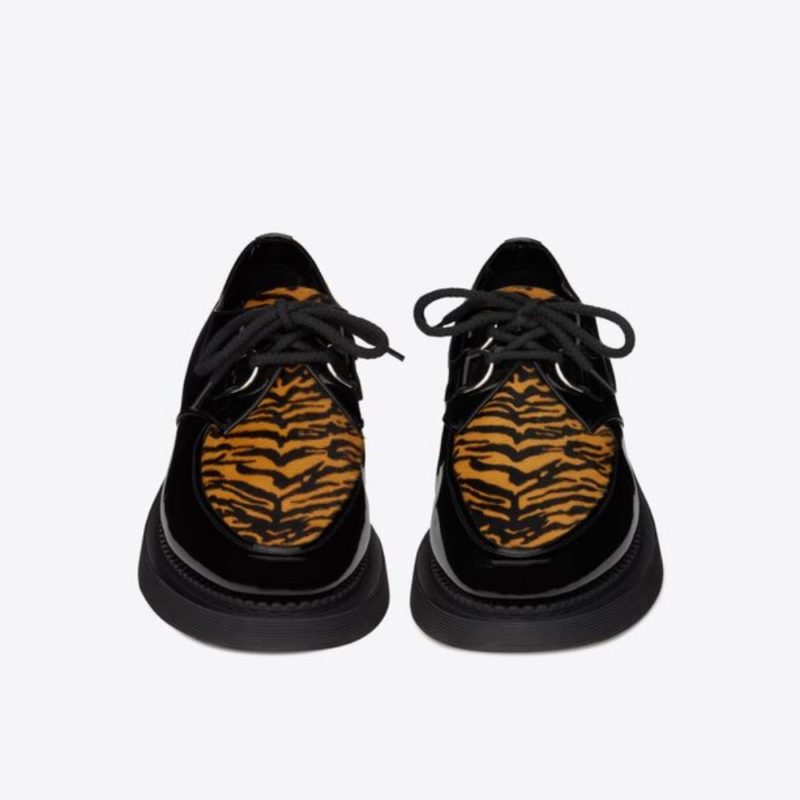 “As Asian-Americans, this collection celebrates an important part of our heritage,” said Creative Directors Carol Lim and Humberto Leon in a statement that launched Opening Ceremony’s Lunar New Year collection. “This sense of pride also translates into the campaign concept we’ve built around our Lunar New Year collection, through which we aim to celebrate AAPI talent in front of the camera and behind the scenes. Though Lunar New Year is mostly celebrated within the East Asian community, through this capsule we aim to invite our wider Opening Ceremony community to celebrate with us.”

It’s a straight shot of Vermillion Red that stands to star in Opening Ceremony’s two-piece Lunar New Year capsule comprising a T-shirt and a hoodie. Both designs — branded with an OC-logo miniature where a chest pocket would otherwise sit — were worn by the likes of Eddie Huang, Greta Lee and Jerry Hsu in a Sandy Kim-shot campaign in Los Angeles. 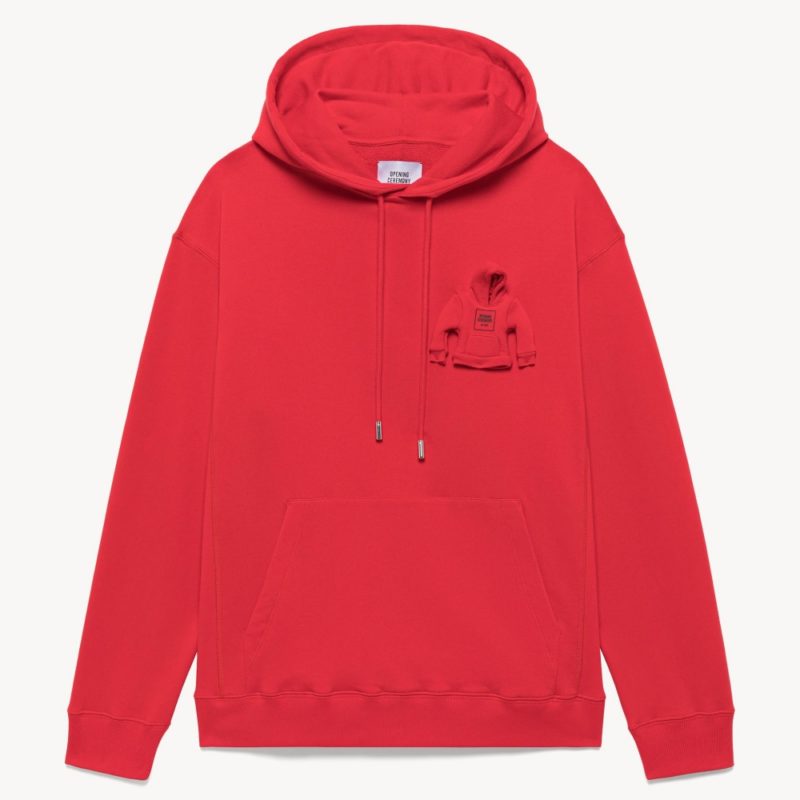 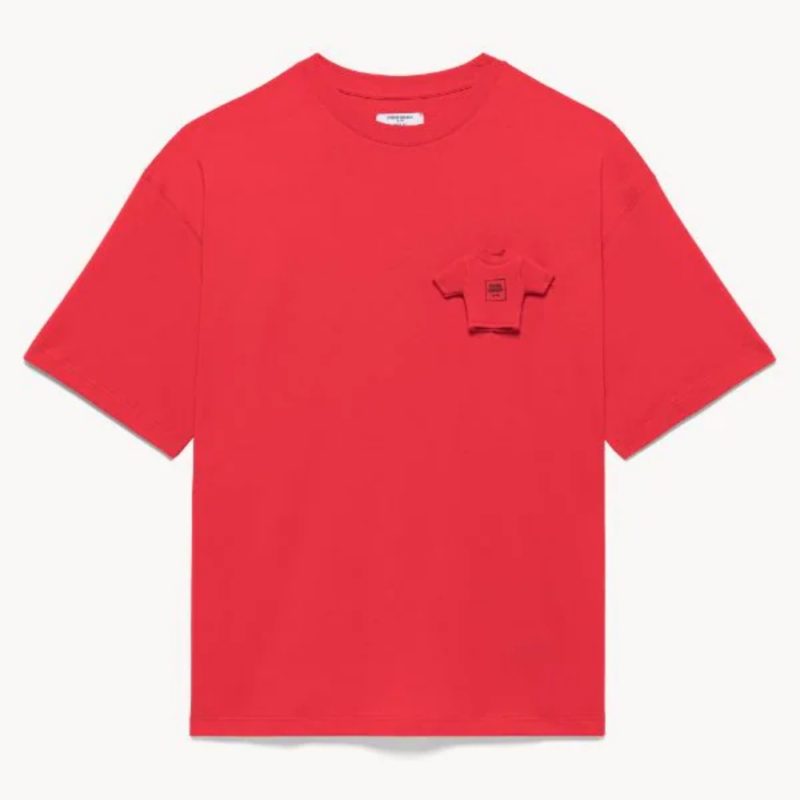