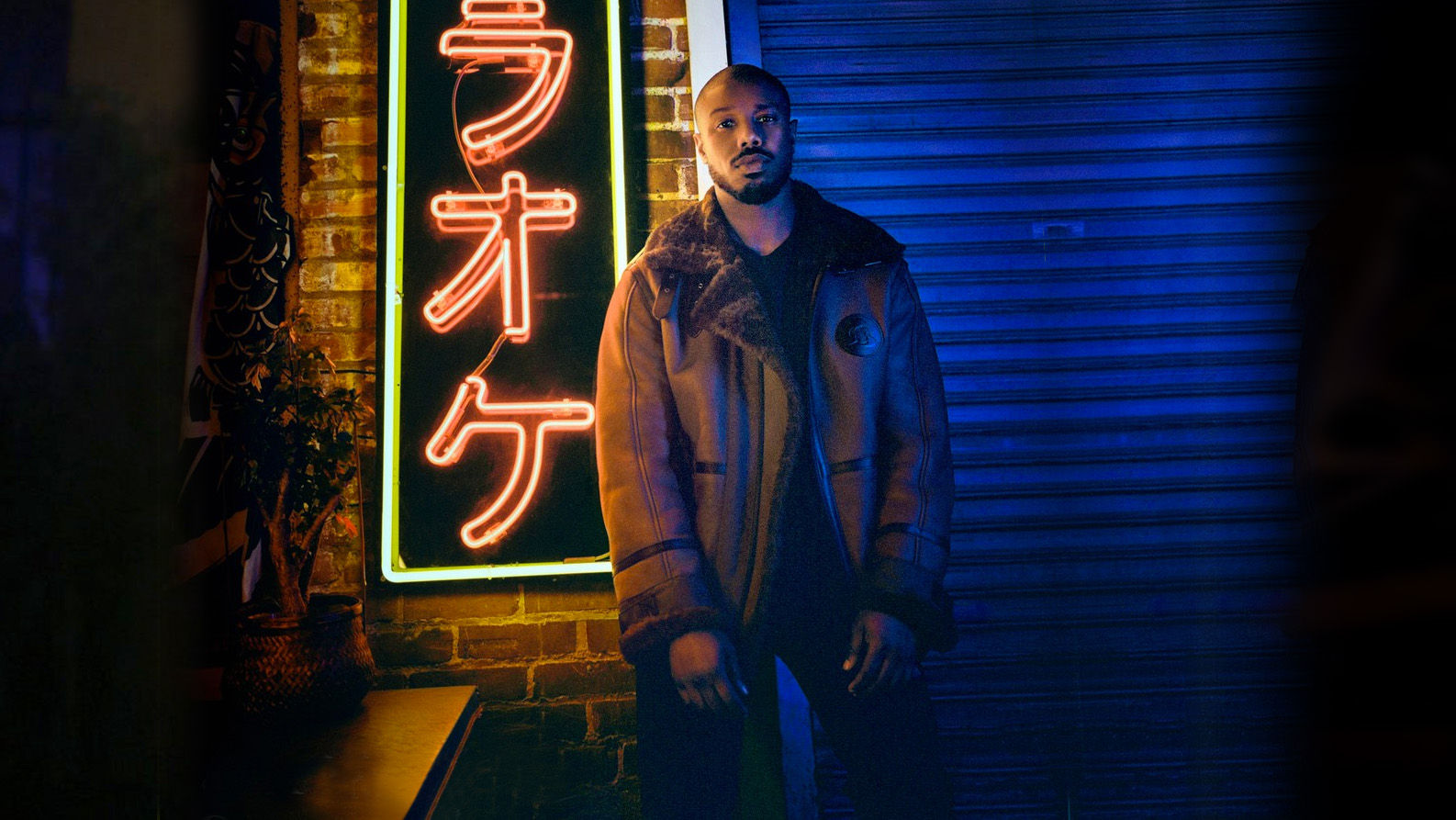 Rejoice, all you comic and anime fans! Coach has just announced the launch of its new collaborative collection with menswear ambassador Michael B. Jordan, featuring none other than popular Japanese manga Naruto.

Signature Rasengan🌀was a must for my #CoachxMBJ denim jacket. A preview of my collection. Have a surprise for you guys tomorrow #naruto #coachny

The collaboration is one of a kind, as it’s inspired by Jordan’s cultural influences and community, passion for promoting unique voices and, of course, his love of Naruto. Featuring ready-to-wear, footwear and bags, the unisex collection also marks as the actor and producer’s first foray into fashion design, and includes pieces ranging from parkas to jean jackets and pullovers, as well as backpacks, utility packs and sneaker-boot hybrids, all created under the guidance and expertise of Coach’s creative director, Stuart Vevers.

Created in partnership with license-holder VIZ Media, the collection features graphics from the series including imagery of Naruto characters as well as the trademark ‘eye’ motif that’s been reimagined with the brand’s Retro C graphic. All products have also been thoughtfully infused with a combination of Coach’s craftsmanship and Jordan’s appreciation for functional fashion, presented through the use of technical details such as removable sleeves, tactical straps and elastic closures.

As for the reason behind the choice of Naruto, Jordan, who used to be an outlier building bridges inside and outside the Hollywood establishment, explained that he personally identifies with its backstory. In case you don’t already know, it’s about the outsider and young ninja Naruto Uzumaki, who, despite rejection and tribulation, believes in his potential and later earned the respect of his community following tremendous hard work.

“I wanted to use something personal to me,” said Jordan in an interview with WWD. “Incorporating Naruto into the collection felt really authentic since it meant so much to me growing up and still does.”

To launch the collection, Coach has released a special campaign video that brings together Jordan’s cinematic skill and Naruto’s mystical iconography. Set in a neon-drenched Tokyo street, the video (conceived by Jordan and realised by cinematographer and director of photography on Black Panther, Rachel Morrison) shows the actor transporting between moments of modern-day grit and magical realism, all with the aim to emphasise the power of connection.

Coach Capsule Collection michael b. jordan
Cindie Chan
Style Editor
Fashion blogger turned editor, Cindie has spent over seven years covering all things stylish in the digital world. When she’s not busy poring over the latest covetable releases or attending the most talked-about fashion events in town, you’ll find her enjoying some precious downtime with her newborn son and sweet dog Rosy.
Style Fashion Jewellery Watches Events Seafood dogs for adoption
Sign up for our newsletters to have the latest stories delivered straight to your inbox every week.